Shangri-la hotel, qaryat al beri, abu dhabi will host michelin-starred french chef nicolas isnard for a three-night pop-up event, where he will bring his love for innovative flavours to guests and residents of the capital from october 30 to november 1.

HOSTED AT THE AWARD-WINNING French restaurant, Bord Eau, the event will feature an exclusive six-course set menu with Chef Nicolas’ signature dishes. Chef Nicolas obtained his Michelin star after buying the Auberge de la Charme in June 2008, alongside his wife, Cécile Sagory, and partner, David Le Comte. He reconstructed the menu, introducing a fusion of tradition and innovation to the restaurant’s cuisine.

Chef Nicolas has crafted a unique menu for the guests of Bord Eau. Special dishes include Scallops Tartare with Cauliflower, Granny Smith Apple and Neuvic Caviar, Pho-Style Foie Gras, Modern Onion Soup by Nicolas Isnard, and Lobster Tagine and Saffron.
“Cooking is my lifelong passion, and it brings me absolute pleasure to be able to share the creations that I have to offer to the guests of Shangri-La Hotel, Qaryat Al Beri, Abu Dhabi,” said Chef Nicolas.

Born in the south of France, Chef Nicolas began his gastronomic voyage at an early age by cooking alongside his Italian grandmother. He left school to focus on his passion for cooking and became the only family member who cooks for a living. At the age of 22, he became the chef de partie of the Michelin-starred Relais & Châteaux restaurant, Le Prieuré. A year later, he became the second-in-command in the kitchen of the French Michelinstarred restaurant, Le Vieux Logis. Chef Nicolas continued his hunger for success and became the head chef of the Auberge du Vieux Puits, which currently holds three Michelin stars.

Pop-up dinner available from 7pm. The chef will also host daily cooking classes for the public from 1pm to 4pm. ✤ 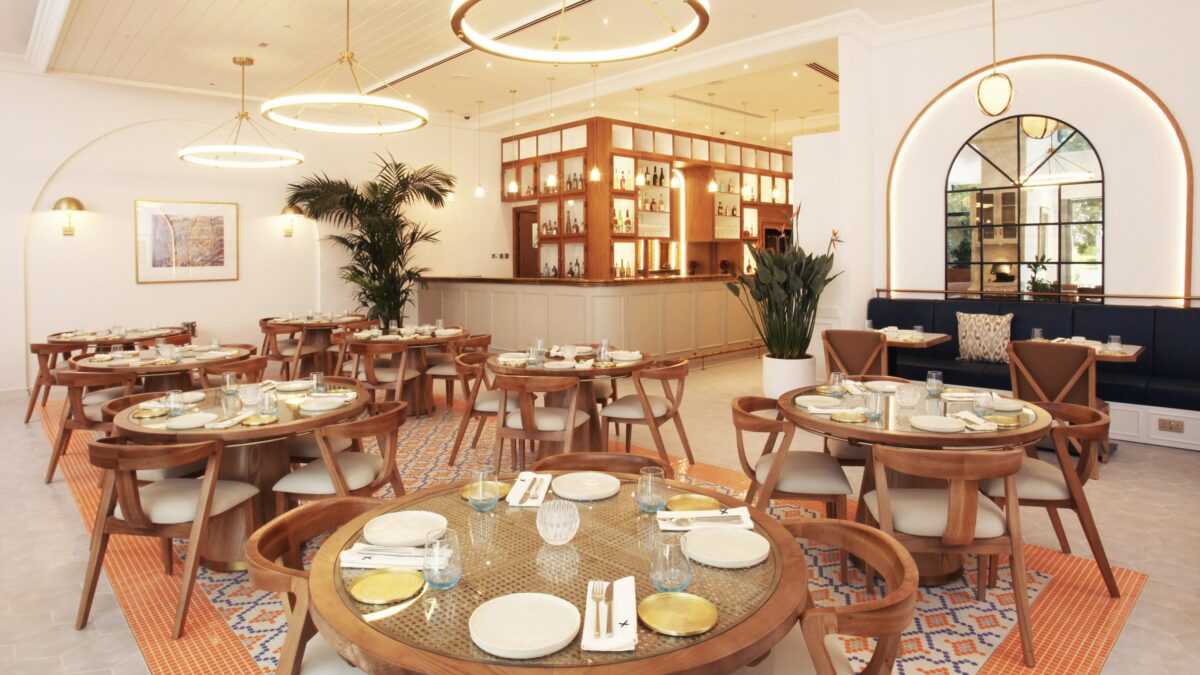 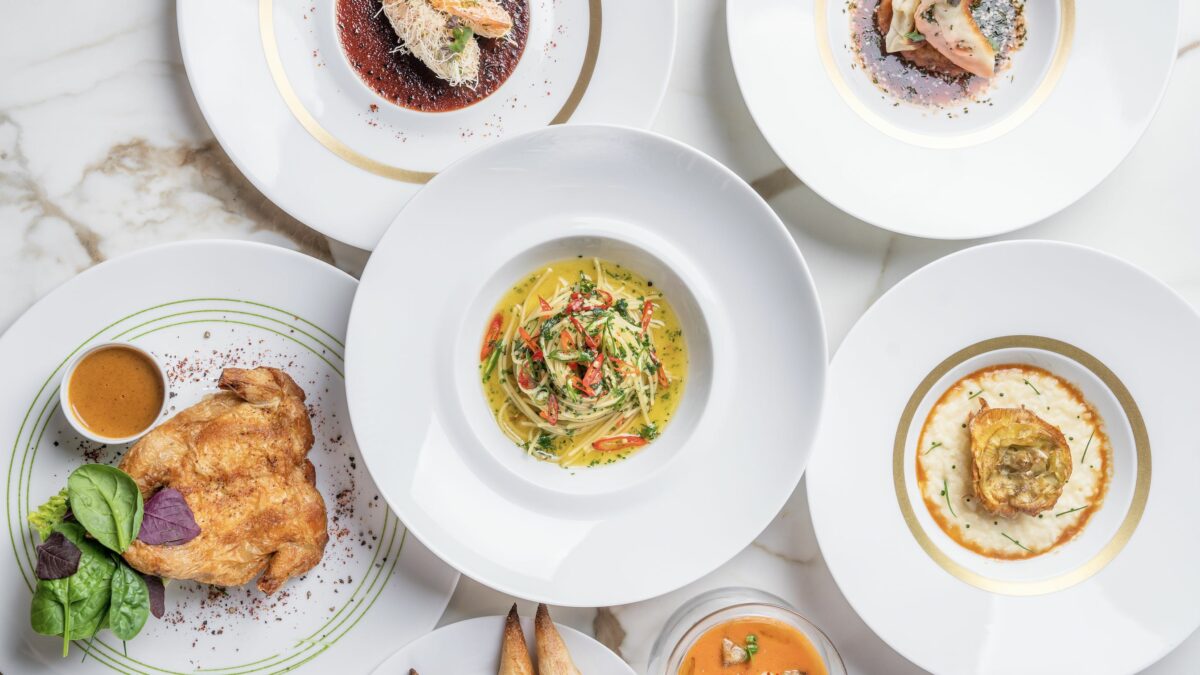 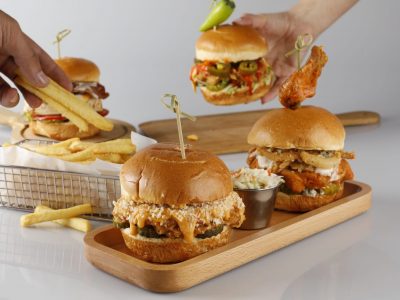 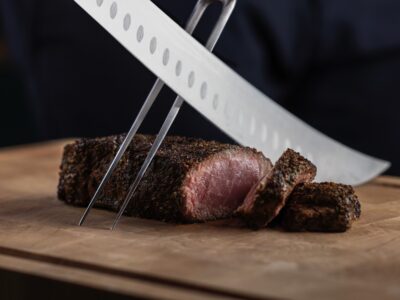 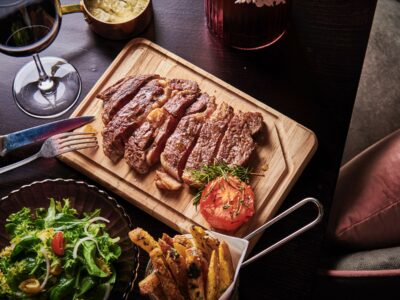