The award-winning family-friendly show runs from 3 to 12 October.

If the characters Miss Honey, Miss Trunchbull and Mr Wormwood mean anything to you, then you’ll be thrilled to hear that Matilda The Musical is coming to the UAE. The Royal Shakespeare Company’s production brings to life Roald Dahl’s much-loved book. As the show makes its way to Dubai Opera from 3 to 12 October, here’s what to expect from the award-winning musical.

Matilda The Musical first hit the stage in 2010 and premiered in William Shakespeare’s hometown, Stratford-upon-Avon, England. The script was written by the great British playwright, Dennis Kelly, and the music and lyrics were penned by Australian comedian, Tim Minchin. The show is filled with catchy songs – try getting Revolting Children out of your head. Plus, the larger-than-life characters, combined with heartfelt as well as hilarious moments, make it the perfect family-friendly show.

Matilda The Musical was a critical and commercial success. At the Olivier Awards it won seven awards, including Best New Musical. At the Tony Awards, it won five awards, including Best Musical of a Book. Since its release it has been performed around the world and toured Australia, New Zealand and the United States. Plus, it has been performed in Japan, Korea, and the Philippines.

If you want to do your homework and learn the songs beforehand, we’d recommend the recently released film adaptation. Roald Dahl’s Matilda The Musical is on Netflix, and stars Alisha Weir, Emma Thompson and Lashana Lynch. 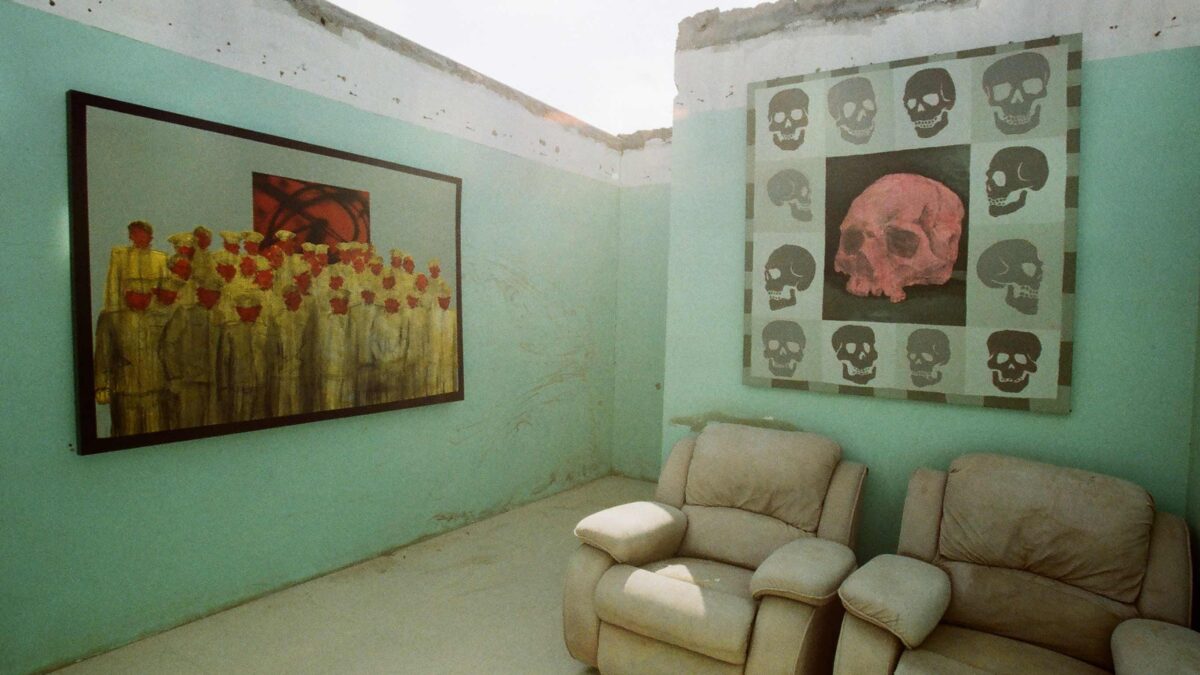 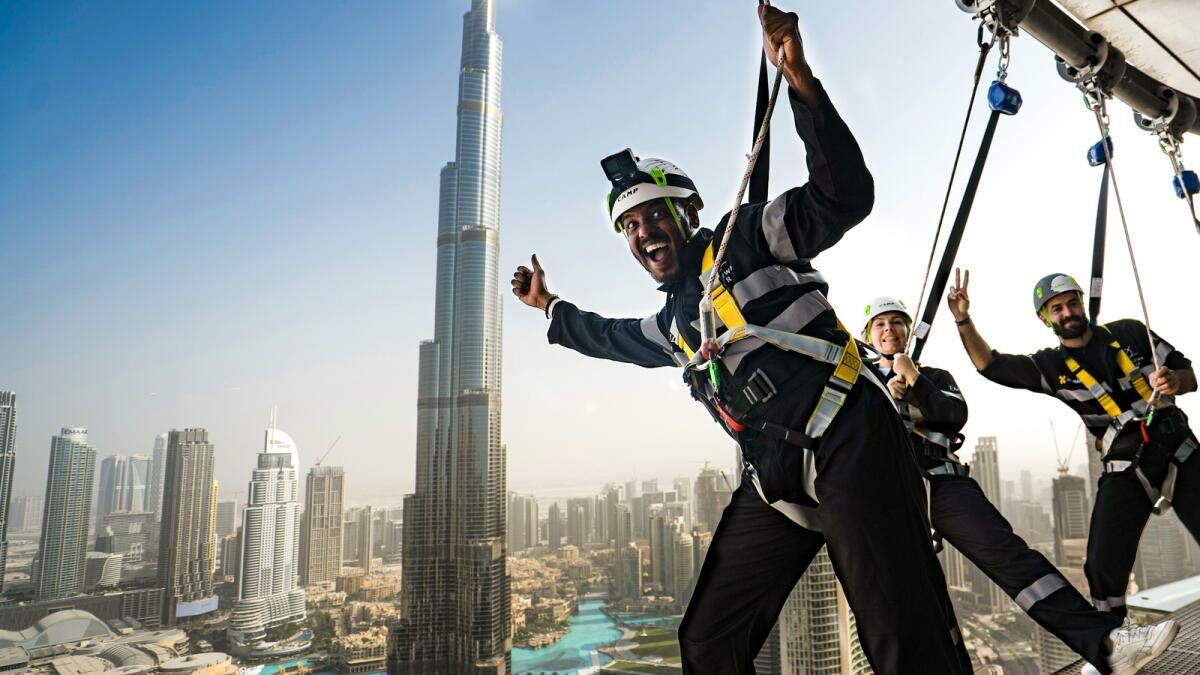 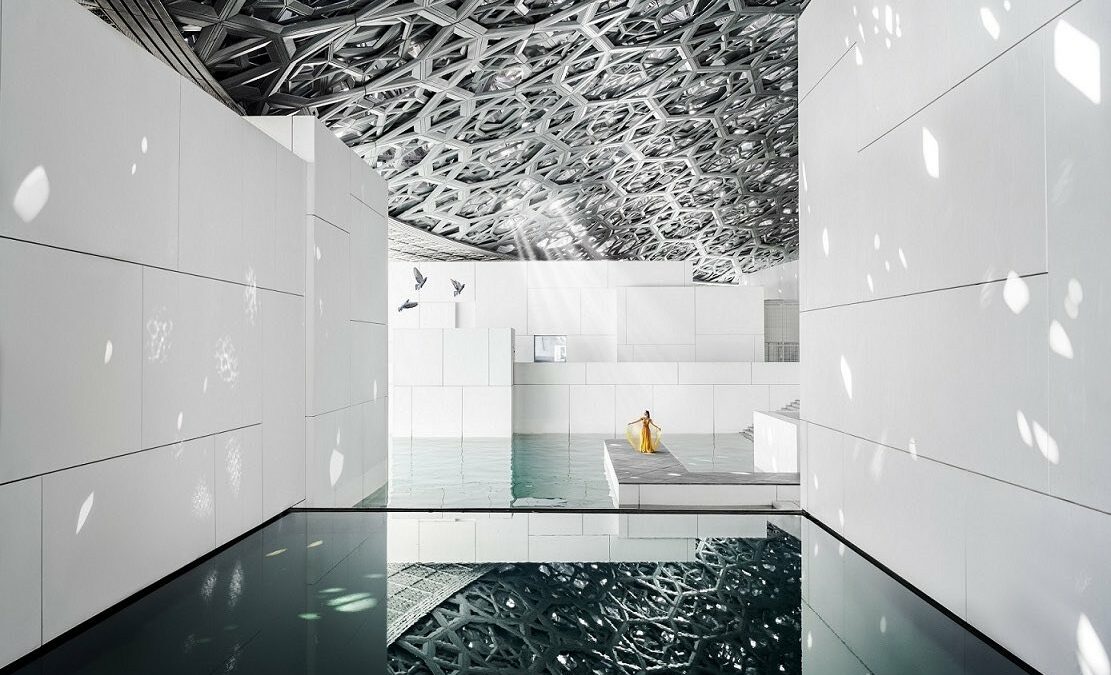 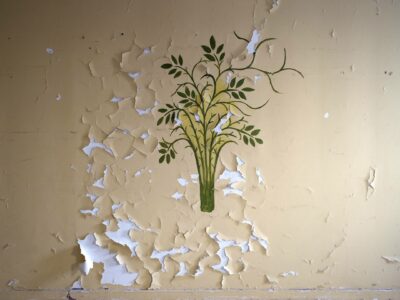 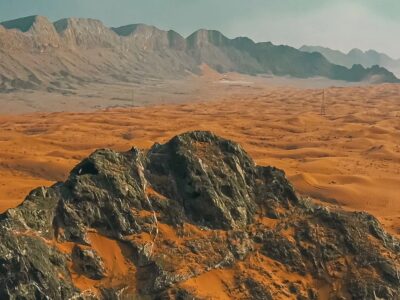 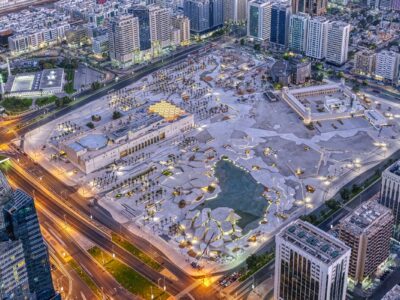 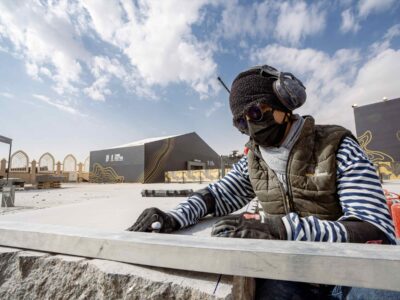 Catch amazing artists in action at Tuwaiq Sculpture in Riyadh