From Michael Jackson to magicians, here are all of the shows taking place.

Dubai is alive with the sound of music, thanks to Dubai Opera. If you want to hear the sweet sounds of opera or pop concerts, then head to this must-visit music destination. Dubai Opera’s autumn season has just been announced, and it includes a diverse programme of 13 performances covering everything from world-class ballet to musicals.

In first position is Romeo and Juliet, The Greatest Love Story of All Time. Dubai Opera’s autumn season kicks off with Shakespeare’s star-crossed lovers. The story is bought to beautiful life by the renowned State Ballet of Georgia, and is accompanied by Sergi Prokofiev’s classic score. The show runs from 9 to 11 September and tickets start from AED 325.

Fans of opera will be thrilled to hear that Dubai Opera’s autumn season is the season that keeps on giving. The opera line-up begins with Giuseppe Verdi’s much-loved La Traviata. The opera is based on the play La dame aux Camélias and tells the tragic tale of a Parisian courtesan who tries to find love. The show runs from 13 to 14 September and tickets start from AED 325.

Opera is turned up a notch with The Dresden Opera Ball, which takes place on 15 November and costs AED 975. The gala event includes classical music, a red-carpet ceremony, VIP reception, debutants and a gala dinner.

Throughout Dubai Opera’s autumn season, there are concerts galore. Sway to the Margaux Sauvé’s tunes in Ghostly Kisses, a project by French-Canadian singer-songwriter. The show takes place for one night only on 17 September and tickets start from AED 175.

Why Does it Always Rain on me? might not be a relatable song in Dubai, but the Scottish hitmakers Travis are bringing this and their other classics to Dubai Opera. To mark their 20th anniversary, they are rocking the venue on 17 October and tickets start from AED 240.

If you’re a fan of international music, look out for Syrian’s Iyad Rimawi. The composer returns to the city after impressing audiences at Expo 2020 Dubai, and brings along an orchestra. Watch him in action on 15 October and tickets start from AED 195.

The fastest hands in the world – at the piano that is – are coming to Dubai Opera. Guinness World Record holder, Peter Bence, shows off his classical skills on 11 November and tickets start from AED 190.

Your feet will be tapping away to the musical shows at Dubai Opera. Moonwalk your way to Michael Lives Forever, A Tribute to Michael Jackson. Rodrigo Teaser sings and dances his way through the King of Pop’s greatest hits. The show runs from 23 to 24 September and tickets start from AED 295.

Footloose The Musical is shuffling its way from London’s West End to Dubai Opera. The musical is based on the 1980s film. Tap your toes to the 80s soundtrack, and catch a glimpse of the stars Jake Quickenden and Darren Day. The musical runs from 5 to 8 October and tickets start from AED 275.

If you were in awe of what Michael Flatley could do with his legs, then you can join the millions of people who have been entertained by Riverdance. Riverdance came into the public’s consciousness at the 1981 Eurovision Song Content. Since then, the Irish dance group have been wowing audiences across the world, and Riverdance 25th Anniversary Show marks their major milestone. Catch the show from 27 to 30 October and tickets start from AED 325.

Prepare to be mesmerised by The Magic of Rob Lake. The magician has been awarded a Merlin Award for International Stage Magician of the Year, and has wowed audiences across the world with his sold-out shows. The show takes place from 25 to 27 November and tickets start from AED 250.

Thank you for the music, Dubai Opera. 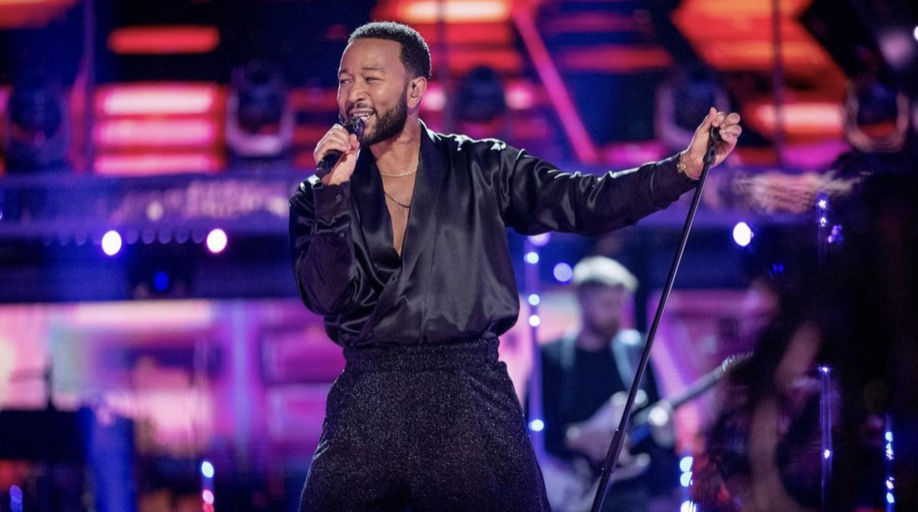 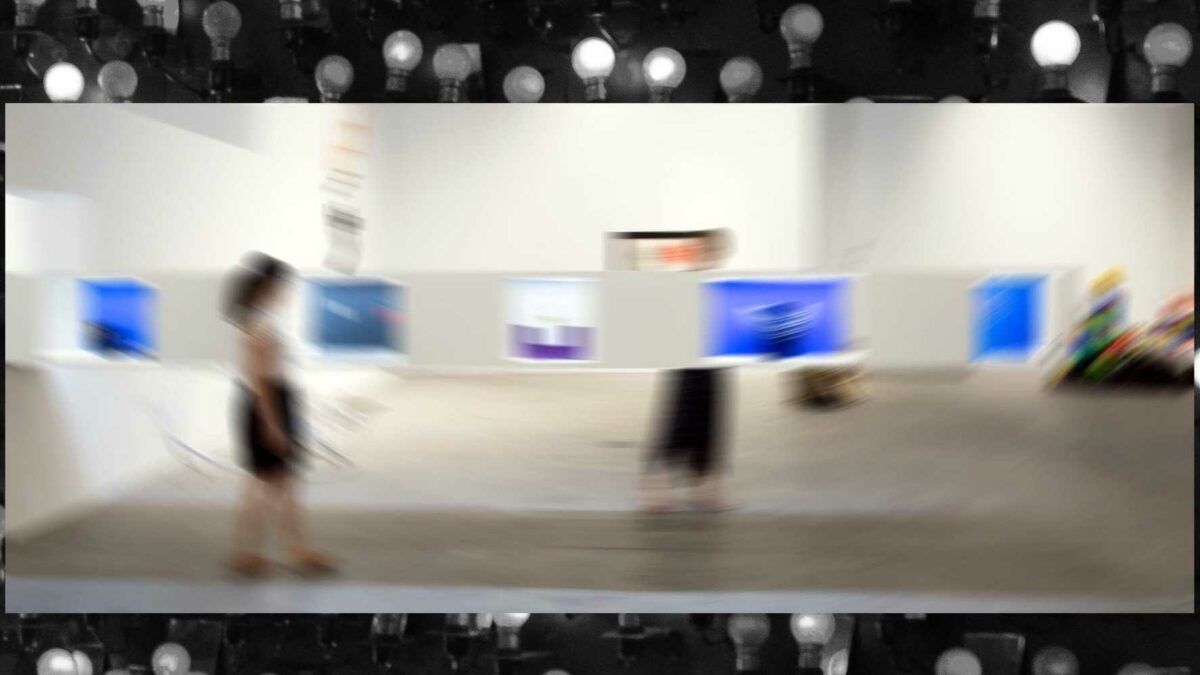 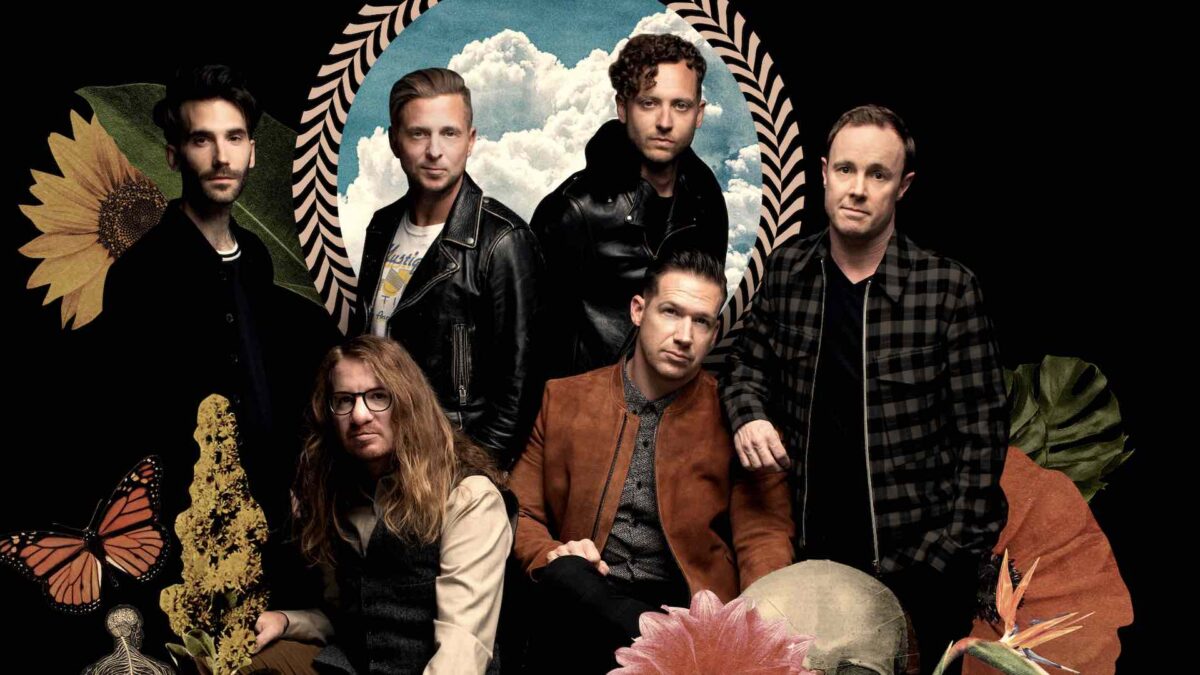 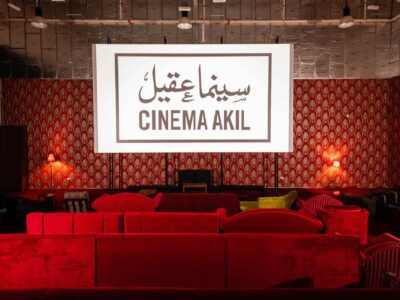 Mark your calendars for the inaugural Arab Cinema Week 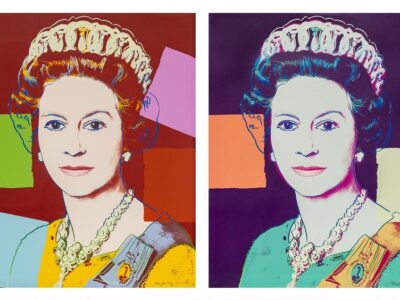 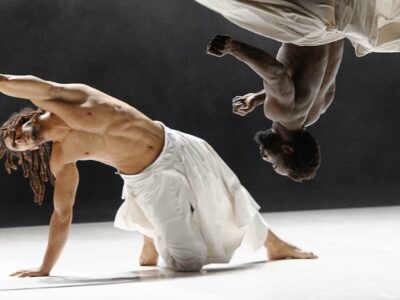 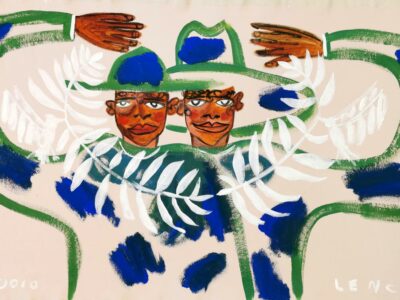