Versailles & the World will explore the royal court of Louis XIV.

Louvre Abu Dhabi has announced its first international exhibition of 2022, Versailles & the World, and it promises to be as splendid as its subject. Running from 26 January until 4 June and organised in partnership with Musée national des châteaux de Versailles et de Trianon, it will showcase the history of the royal court at Versailles, inviting visitors to explore over 100 artworks from the collections of Louvre Abu Dhabi, the UK’s Royal Collection Trust and 17 French lenders alongside a wide-ranging cultural programme. On exhibit will be a combination of paintings, books, manuscripts, sculptures, and numerous pieces of decorative art such as porcelain, tableware, silverware, gilt bronze and furniture.

In the 17th century the Palace of Versailles, the greatest legacy of the ‘Sun King’ Louis XIV (1638-1715 CE) became the world’s most opulent royal playground, its size and splendour reflecting the king’s abject power and influence. Incidentally, Louis XIV spent a staggering 72 years on the throne and, during this time, he succeeded in turning France into the most powerful state in Europe – and Versailles into an international symbol of French sophistication and prestige. By focusing on the reception, interpretation and appropriation of foreign cultures by the court in an era of scientific emulation, Versailles & the World will also explore how the palace became a crucible for intellectual encounter and cultural exchange between the monarchy, the court, and foreign ambassadors and diplomatic missions during the reign of three French monarchs: Louis XIV, Louis XV and Louis XVI.

The exhibition is co-curated by Hélène Delalex (Heritage Curator) and Bertrand Rondot (Chief Heritage Curator) from the Department of Furniture and Decorative Arts at the Musée national des châteaux de Versailles et de Trianon. Collectively, they said, “Curiosity was the driving force at Versailles in the 17th and 18th centuries. Countries beyond Europe were seen as places of wonder, but also of scientific discovery. This fascination often expressed itself most eloquently in the fine and decorative arts where ideas and motifs were appropriated, not just from the Islamic and Oriental worlds, but from other European nations such as England and Italy.”

Delalex and Rondot are supported by Dr. Souraya Noujaim, Scientific, Curatorial and Collections Management Director at Louvre Abu Dhabi. Speaking of the upcoming exhibition, she said: “Louvre Abu Dhabi invites visitors to discover the court at Versailles and its vistas onto the wider world. Designed for those who are familiar with Versailles and those who are not, it shows how the arts were inspired by other lands and reflects the French court’s fascination with those distant countries, as well as the ambivalent, even competitive relations it had with them.”

The narrative of Versailles & the World will be presented in three chapters:

A Palace Open to the World: Visitors of Versailles

Louis XIV made Versailles a theatre of daily spectacle for all his courtiers, subjects and visitors from around the world. Detailed accounts of the receptions given to foreign ambassadors were published alongside images of their outfits, customs and appearance, helping to diffuse a taste for the exotic in fashionable society.

The Orient Revealed and the Orient as a Reverie: Exoticism in Versailles

From the first years of Louis XIV’s reign, the taste for exoticism spread through the French court, fuelled by the literature and stories of travellers who had ventured into the Ottoman Empire, Africa, America and Asia. This attraction reached its peak between 1704 and 1717 following the French translation by Antoine Galland (1646–1715) of One Thousand and One Nights, and can be seen in the popularity of fashionable styles such as chinoiserie and turquerie, inspired by the cultures of China and the Ottoman Empire. The general taste for turqueries in the 1770s led to the creation of several Turkish boudoirs at the court, one of the most famous being that of Marie-Antoinette at Versailles, which was laid out between 1774-1776.

Between Heaven and Earth: Discovering the World

The European fascination with foreign cultures coincided with a phase of history that saw the European gaze becoming increasingly global. The Ancient Regime was a time of great exploration, spurred in part by the rivalry between European nations. Commissioned and encouraged by Louis XIV, seaborne expeditions set sail to distant lands and oceans in search of new geographical, botanical, wildlife, cartographic and astronomical discoveries while inspiring artists and artisans alike. 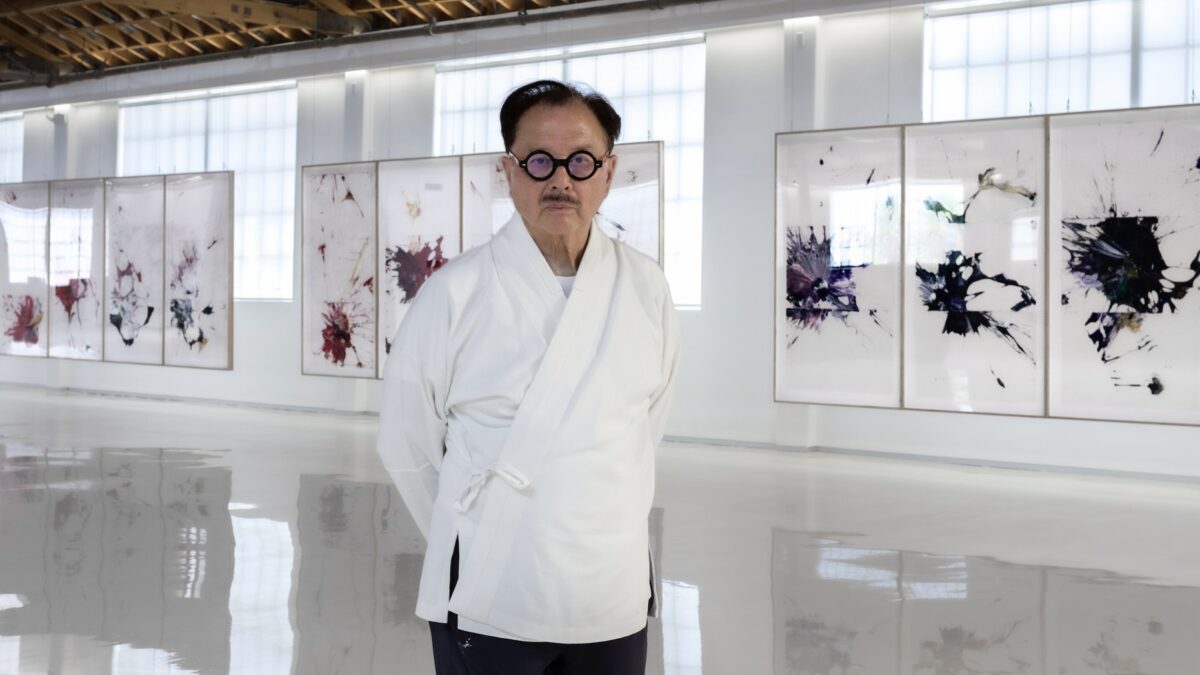 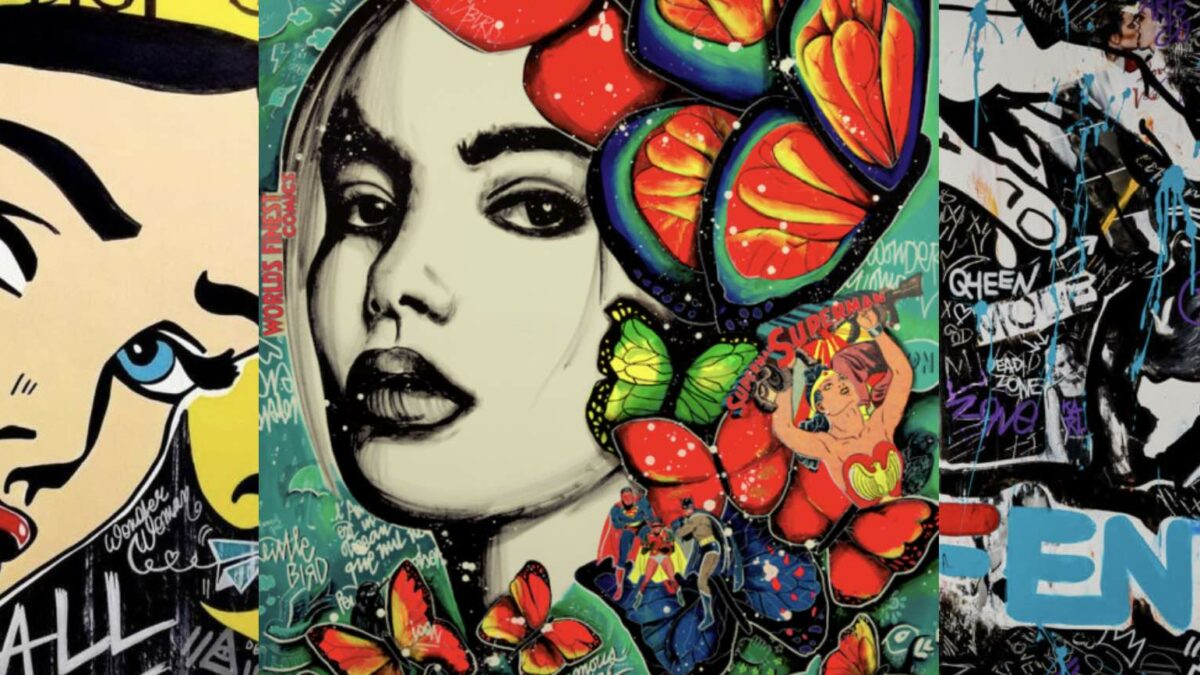 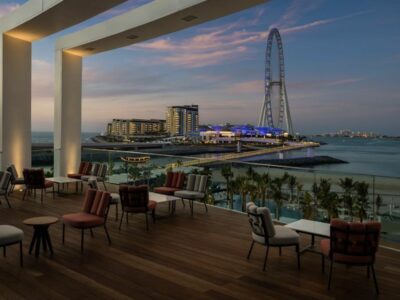 Aspiring artists will want to dine at Li’Brasil today 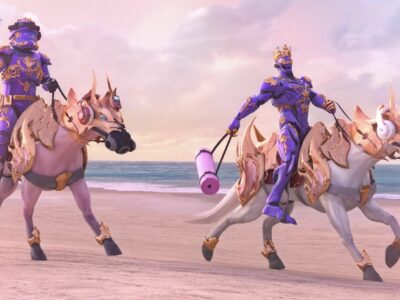 Journey into the future at this upcoming exhibition 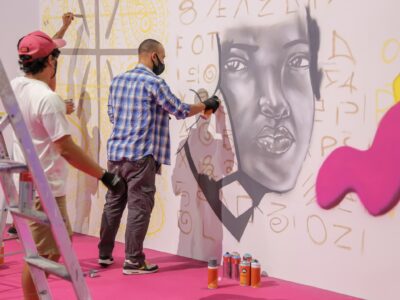