The Quaranteen Project is amplifying ordinary voices around the world, one teen at a time.

With the UAE reporting under a hundred new COVID-19 cases these days, it feels like we’ve practically returned to a sense of normalcy – you know, normal-normal, not the new normal. But one woman by the name of Tanya Rex is still reliving memories of the global lockdown as a result of her latest project, The Quaranteen Project. The makeup-artist-turned-commercial-photographer took that unprecedented period of social isolation to make the impossible possible: form connections with complete strangers.

Reaching out to 30 teenagers from near and far – Latvia, Sri Lanka, South Africa and Kyrgyzstan included – Tanya asked them to document their lockdown lives with the help of disposable cameras. These days, she’s carefully developing and scanning the film rolls that have countless stories to tell, a process that will eventually culminate into a travelling exhibition kicking off in Dubai and continuing in cities where the teenagers are based. In the meantime, she reveals more about what audiences can learn from teenagers, how the project has impacted her view of the world, and what unforeseen logistical challenges presented themselves. Listen in.

On the transition from commercial photography to documentary photography:

“Working on The Quaranteen Project has affected me in the best possible way. After being in a world of perfection – so-called perfection – for so many years, it’s started getting to me that we weren’t necessarily lying, but we weren’t always telling the whole truth. Some brands are very directed towards the truth, and that’s becoming more and more obvious in advertising nowadays, but that wasn’t really the case a few years ago. And when the idea for this project came about when I was falling asleep one night, one of my biggest things was that it should tell the truth, regardless of what the truth was – happy, sad, affected by money, culture or religion. I wanted the whole story to be told and felt like it wasn’t my place to edit that in any way.”

On learning to be present as a result of the pandemic:

“I feel like whether it’s man or woman, masculine and feminine, male or female, the most important thing right now is to be present. And that existence of presence in everyday life is something that makes us more aware of the beauty around us and helps us to be more observant of the opportunities or the hints or the nudges that we’re getting towards something that will make our lives more fulfilled – and hopefully mean more in the long run. Another lesson that I got to learn is to just let go and let things be. I wouldn’t say that I used to be a control freak, but yes, I always liked knowing what’s going to happen and how it’s going to look. I always had a plan for the future in case things did or didn’t go as expected, but during the lockdown, there was nothing that 90 percent of us could do, you know? We just had to let go of the reins and trust that we would be okay.”

On the appeal of teenagers documenting life in lockdown:

“To me, the main attraction of this project is that the story is told by the teens who took the pictures. I specifically chose this demographic because they have lived most of their lives in a world that is completely affected by filters, even though they are not commercial photographers and don’t necessarily deal with Photoshop or the things that I deal with every day. That’s why I felt that this demographic was the most appropriate as our first project – to be left with something that was in complete contrast to their norm. I also chose to use teenagers between the ages of 12 and 19 as I felt that this was the most likely age group to never have used a film camera, but could figure out how to do so with very little guidance.”

On what we can collectively learn from teenagers worldwide:

“What I realised about teens was how adaptable they were. At a time in life when most of us were totally confused about what we were doing, where we were going, what was why, what was wrong, what we believed, and what we didn’t believe, we were thrown into this huge pool that we hadn’t learned to swim in. And to have that on top of the stress of possibly being in the final year of school and moving on to college or hoping to get grades that will allow them to progress on the path they’ve chosen? They adapted to this new way of learning.

Once they got their heads around it, some of them actually excelled and realised what they were truly capable of when they weren’t being physically led by a teacher through life. The other thing that I picked up on was that it didn’t matter where they came from – what culture, what religion, what financial background. Many of them said that all they wanted to do was hug their friends, and that says so much about society. They were from different corners of the world, but had the same longing.”

On her favourite set of visuals from The Quaranteen Project:

“Oh, it’s really, really difficult – there were so many images that I fell in love with! But if I have to choose, it would be one from Afghanistan. And there are a couple of reasons for this. I got the roll of film back fairly early on, when I wasn’t even sure where I was going with this project. When I sent off the cameras, I didn’t know if I was going to get two or 20 back. And I didn’t know if the images were going to be worth anything. I just knew I needed that connection and I needed to be doing something that was authentic.

They were scanned and e-mailed back to me, and I remember the first folder that I opened was Afghanistan. I started going through the images and I was just blown away – there’s this one photo of two or three children in a tree at sunset in Kabul. It’s really beautiful. Because Afghanistan is a place I haven’t been to and a place that I’ve only seen portrayed in American movies, it was really interesting to see what came back. And then, of course, there were the emotions of it being the first batch of images mixed with the effort that was put in and the trust that was given to me by the teenagers.”

On how a set of photos reinforced the importance of gratitude:

“I managed to get a camera to a refugee camp in Sudan – that alone took nearly three months to reach. The camp is located a four-hour drive from the person who received the disposable camera because it was all done through a charity called Idris Foundation. When I followed up, I received a message from its founder Imad, who informed me of floods in Sudan. He was apologetic and I was disappointed, of course. But I accepted it. Three months later, he messaged me saying, ‘You won’t believe it, but the students have just gotten back to school and the roll of film is almost finished. We’ll have it back in a few days.’ The photos were mostly of happy, smiling children. The teenager in Sudan said she wanted to show the world that even though she lived in a refugee camp, she wasn’t sad. It was a beautiful reminder of how fortunate we are.” 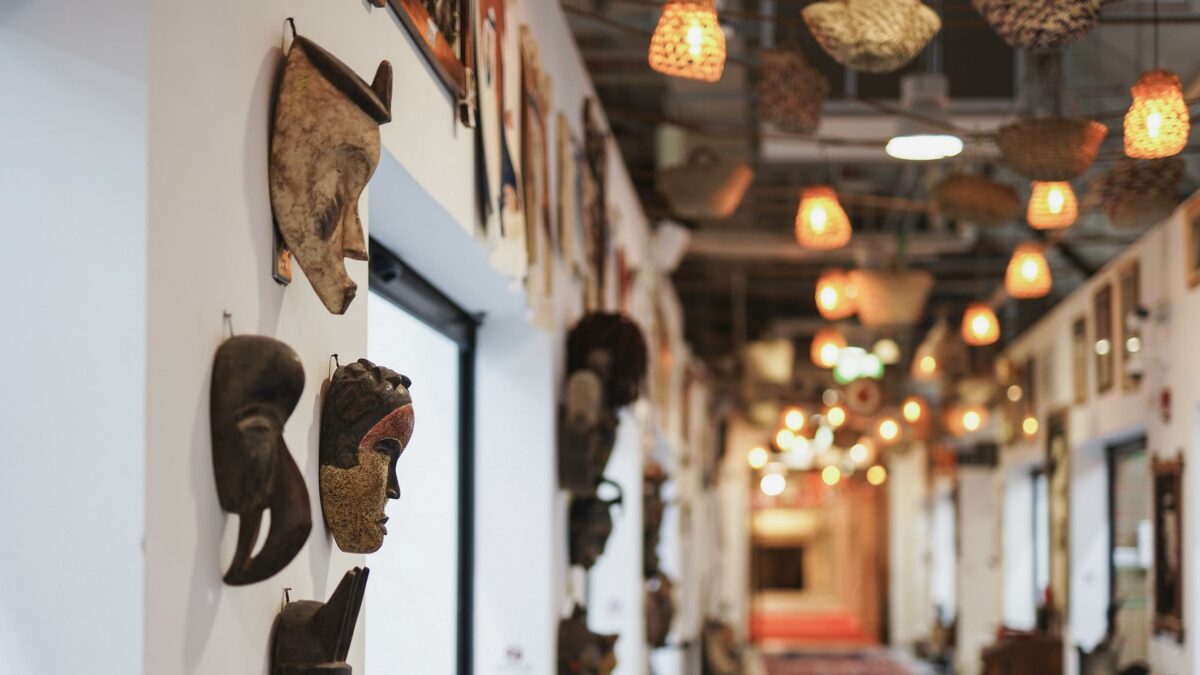 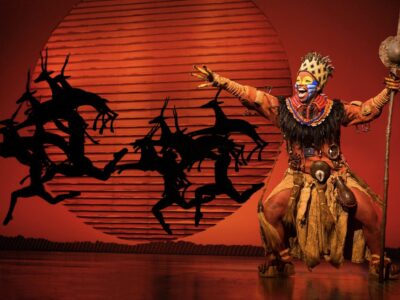 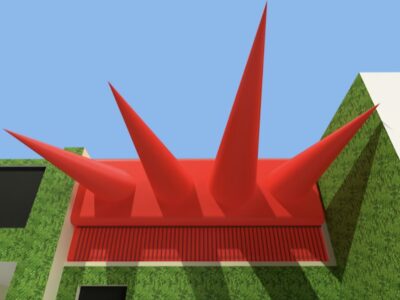 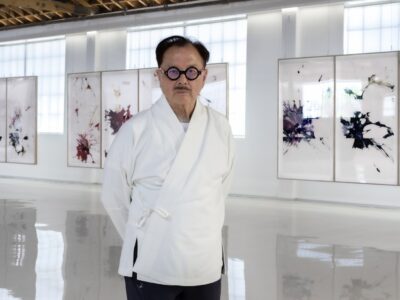 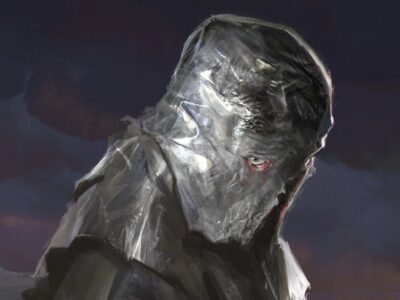