The cool exhibition runs for a limited time from 26 to 29 September.

If you’re in the Middle East and want to pay homage to HR Queen Elizabeth II, there are more ways to do it than just watching The Crown. Sotheby’s Dubai is exhibiting Andy Warhol’s prints of Her Majesty from 26 to 29 September, and it gives you a rare chance to see the world-famous works of art.

Sotheby’s Dubai, the international auction house, is located in DIFC. The venue will showcase works from a range of artists for a limited period before they travel to New York and Genenva to be auctioned. The complete collection is worth $45 million and includes Alighiero Boetti’s Mappa (Map), Tiffany & Co’s Egyptian-themed jewellery, and timepieces from Rolex, Vacheron Constantin and Breguet.

The highlights include Andy’s silkscreen prints of The Queen and Muhammad Ali. As part of his Reigning Queen series, the artist took the image from the Silver Jubilee portrait pictures in 1977. Created in 1985, the same image is used four times, but each one varies in colour.

For Andy’s Athletes series, he actually photographed Muhammad Ali and turned this into a print in 1978. The artist was not primarily interested in sports, instead the power of public figures and celebrity. The exhibition also includes Ads, which sees the artist turn images from advertising campaigns into works of art. The pictures include Chanel No 5, Volkswagen Beetle and Apple.

Italian artist Alighiero’s work, Mappa (Map), was created between 1989 and 1991. After travelling the world, from Africa to Afghanistan, he grew interested in borders and flags. The idea for the piece came about while he was in Kabul in 1971, and on the edge of the work it states: “Made in Peshawar Pakistan by Afghan people in 1989 and 90 and 91.”

Sotheby’s Dubai next exhibition in October will showcase rare historical objects from the Islamic world, which includes paintings and sculptures. 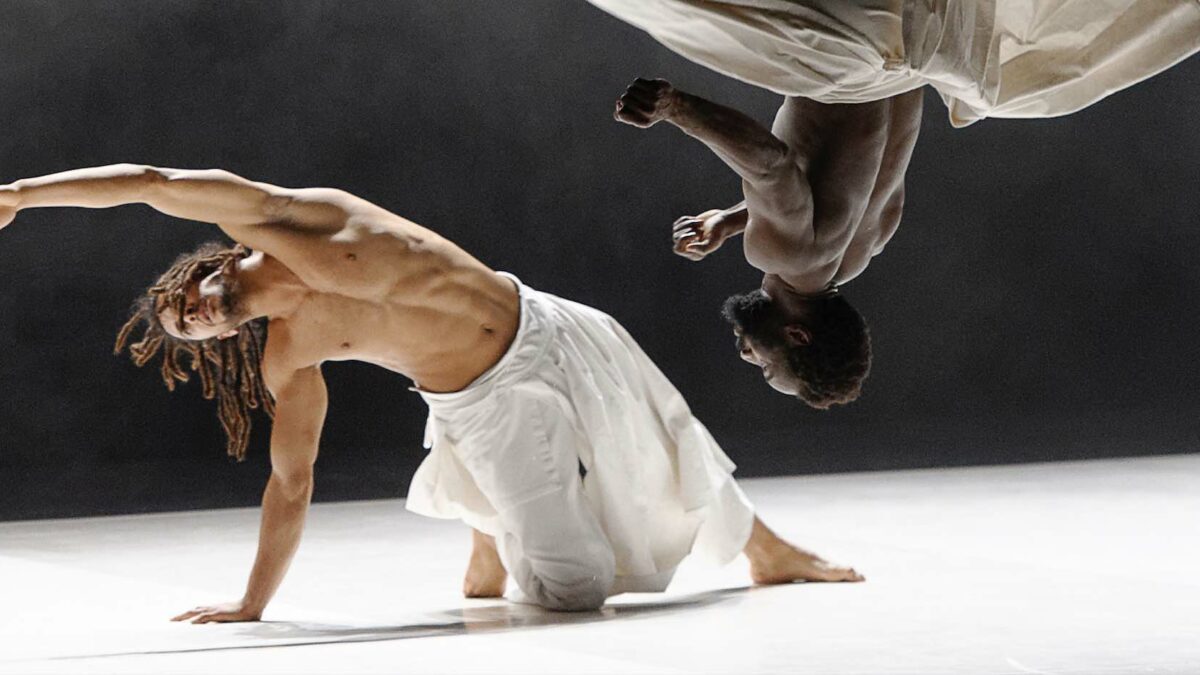 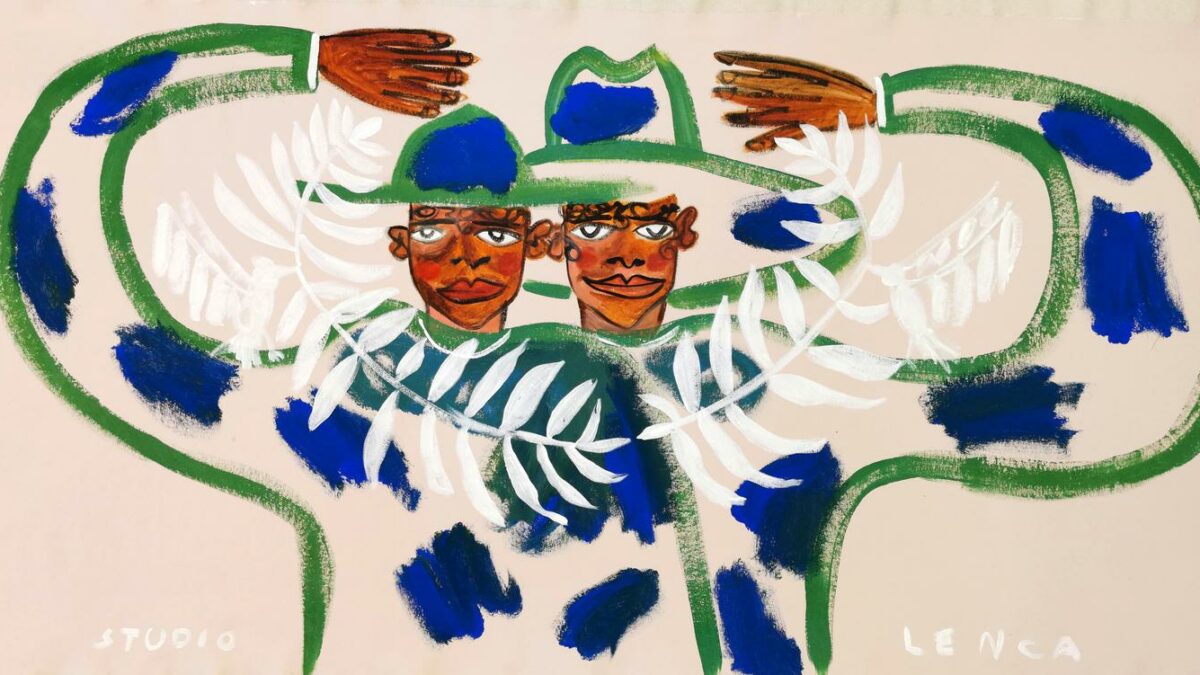 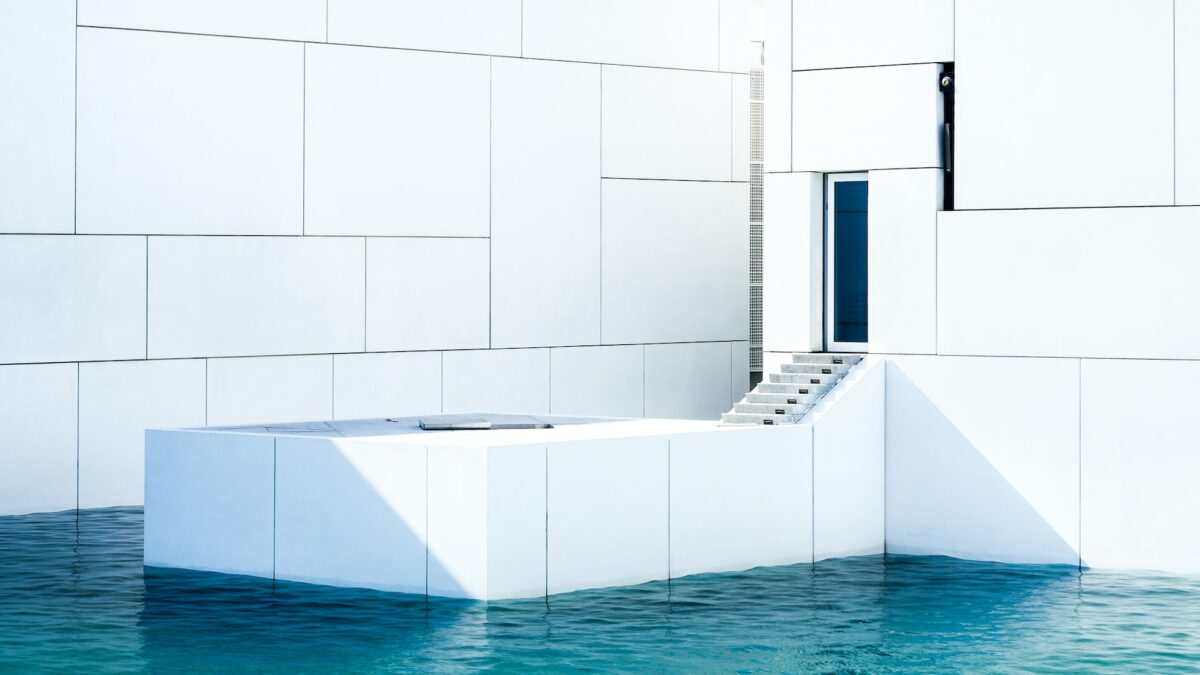 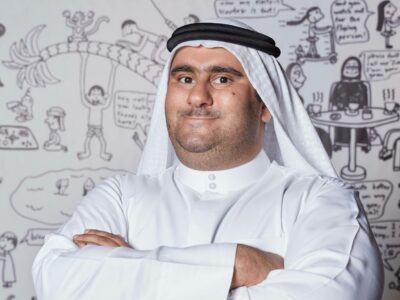 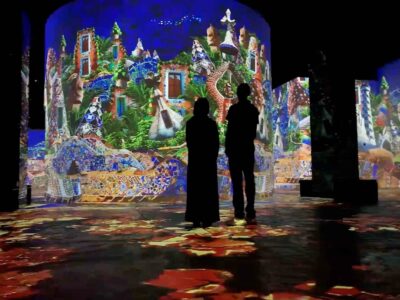 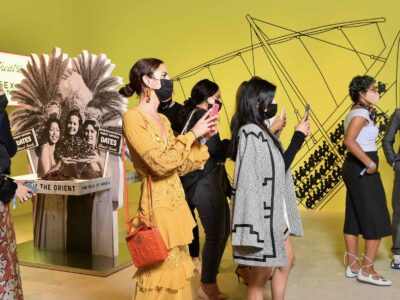