Following the resounding success of fancy French restaurant Verde at Four Seasons Resort Dubai at Jumeirah Beach, Yeeels Group is taking the Parisian concept to the shores of the Arabian Gulf with the opening of Verde Beach Dubai.

The brand-new beach club will bring a touch of the South of France to the heart of Dubai when it opens at the newly renovated Jumeirah Beach Hotel. Dubai’s newest beach club is set to welcome guests from mid-December with a winning combination of beats, bites and Burj Al Arab views.

Incidentally, Verde Beach originates in Saint-Tropez, and we expect the same relaxed atmosphere and Côte d’Azur vibes to set the tone in Dubai. With direct views of the iconic Burj Al Arab, guests can unwind on the sand at this beach club and restaurant, before exploring the menu of Mediterranean fare from executive chef Julien Thibault. If Verde Beach Saint-Tropez’s menu is anything to go by, diners in Dubai can expect prime cuts of meat, fresh seafood, salads, pastas and pizza.

Judging from the initial renders that FACT has seen, the venue looks set to be an Instagrammable space wrapped up in a boho-chic aesthetic. Expect marble, macrame, rope and an abundance of foliage to all feature heavily in the design and decor.

Music forms an integral part of the Verde brand, with Black Coffee, David Guetta and DJ Snake all headlining the outpost in the South of France. So, we can expect big names to be announced for Dubai.

Verde Beach Dubai isn’t the only opening from Yeeels Group this winter. Rooftop bar CouCou Dubai will open atop The View at The Palm in November, offering sundowners, shisha and city views as Dubai transitions from day to night.

For a toes-in-the-sand experience, look no further. 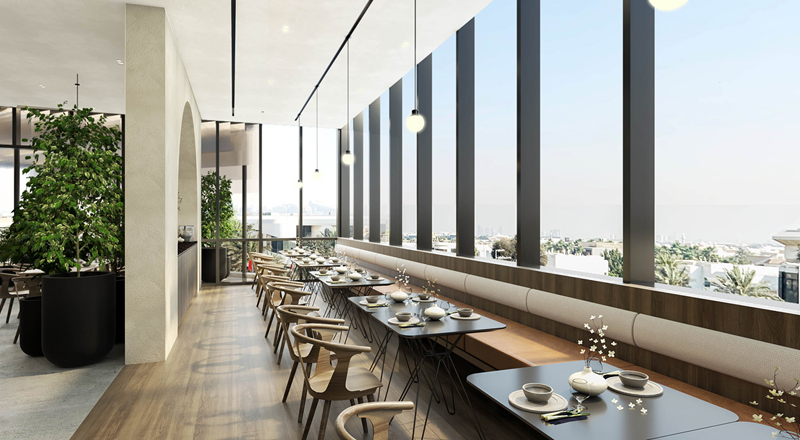 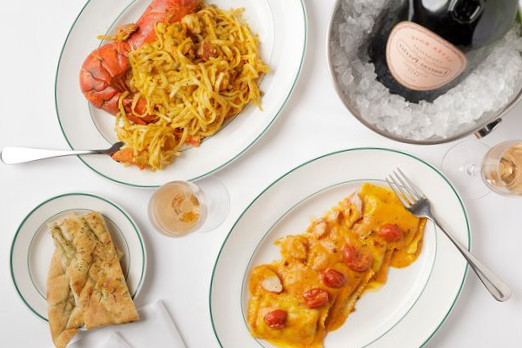 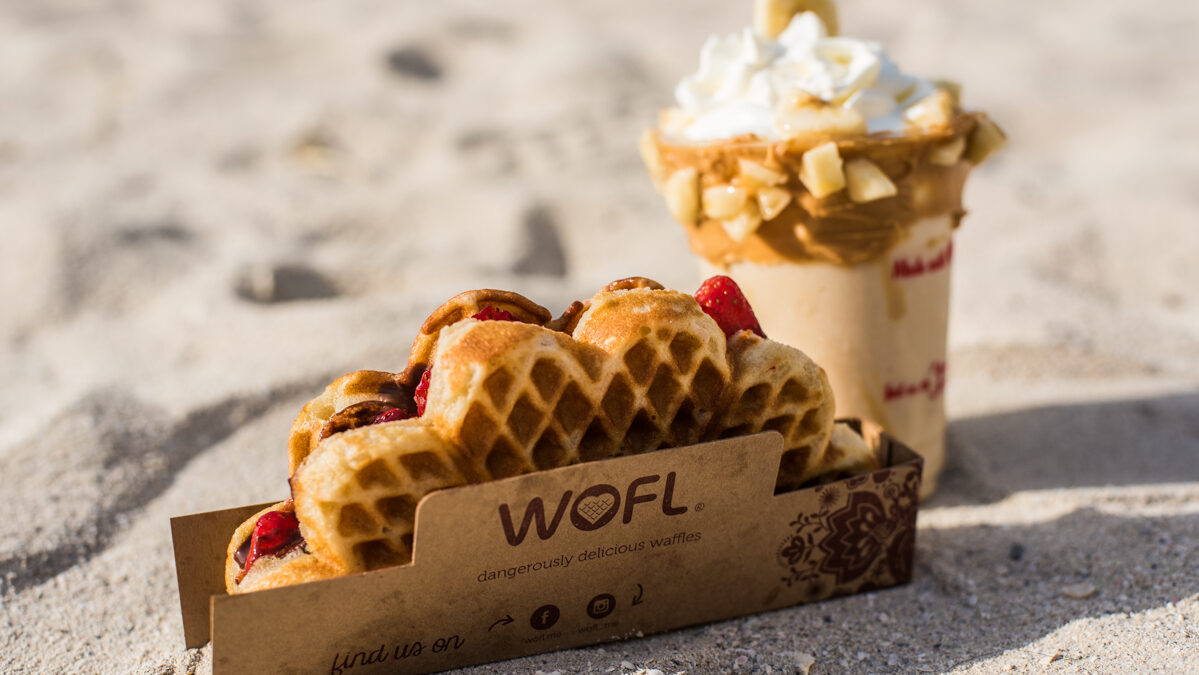 The best places to dine at Expo City Dubai 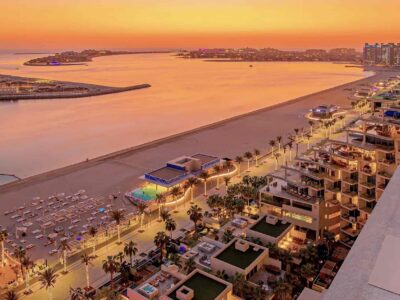 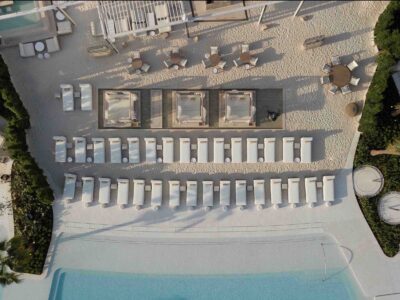 Add this new beach venue to your summer bucket list 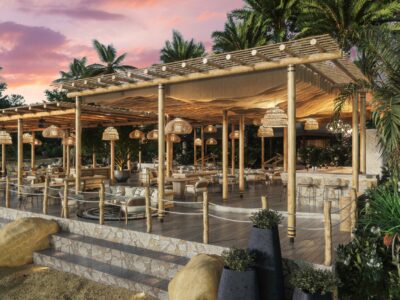 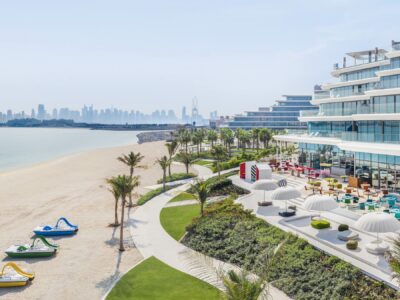