Gonpachi is now open at The Boulevard in Al Habtoor City.

If you’ve ever seen the 2003 Quentin Tarantino movie Kill Bill: Vol. 1, you’ll likely remember the showdown between Uma Thurman’s character, The Bride and school girl turned assassin, Gogo, inside a Tokyo restaurant. The iconic scene was filmed amidst the dark wooden decor of Gonpachi restaurant, which has now opened its first international location in Dubai.

The ‘Kill Bill Restaurant’ which is also famous for its authentic Japanese dishes can be found at The Boulevard in Al Habtoor City and is now open for dinner from 6pm to midnight daily.

Gonpachi has been meticulously constructed in Dubai and resembles its Tokyo counterpart’s stylings with an expansive dining room, replete with wooden pagodas, rice barrels, Bonsai trees, and a mezzanine deck overlooking the restaurant space.

While you may expect the Crazy 88 to interrupt your meal with a bit of swordplay, we assure you that the only slicing going on at Gonpachi Dubai is from the team of highly-skilled sushi chefs.

The Gonpachi menu features a selection of authentically prepared grilled skewers, tempura, and sushi paired with innovative mixology which can be enjoyed within the traditional interiors or outside on the foliage-filled terrace.

Gonpachi Dubai marks the first international outpost for the brand who already have seven restaurants in Japan. Gonpachi Nishi-Azabu in Tokyo is also known for being former-US President Bush and former-Prime Minister Koizumi’s Izakaya Summit.

GO: Email reservations@gonpachidubai.ae or call (0)54 791 3321 for reservations and more information. 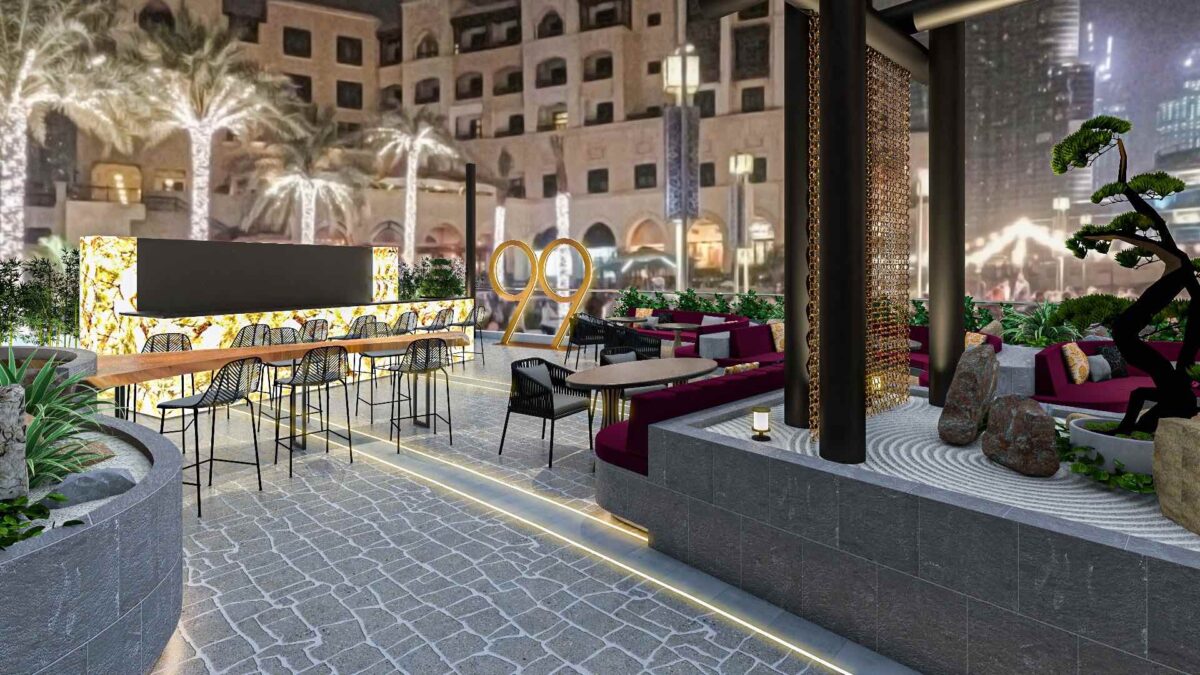 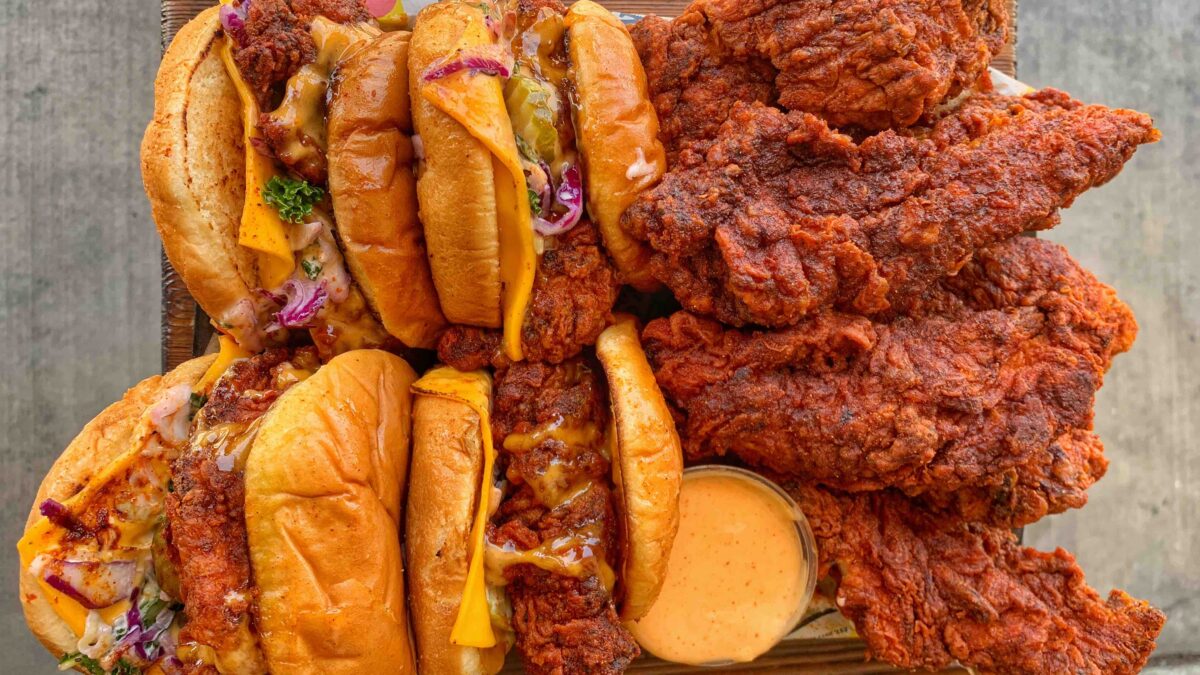