Alan Walker will perform on 7 January 2021 as a part of the Dubai Shopping Festival.

The British-born Norwegian, known for his trademark mask and hoodie, will bring his live show to Dubai’s Coca-Cola Arena on 7 January next year as part of Dubai Shopping Festival, which runs from 17 December to 30 January.

Sunburn, a single artist-centric concert brand format, best known for its annual Sunburn Goa festival which attracts over 100,000 visitors, will also make its UAE debut by bringing Walker to the region.

A big draw on the live music scene, Walker, has wowed crowds around the world at mega festivals including Coachella, Tomorrowland, Ultra Music Festival and Lollapalooza. Walker’s global smash hit ‘Faded’ has received over two billion views on YouTube and one billion streams on Spotify, earned diamond certification in Germany and multi-platinum certifications in over ten countries. His other global hits include ‘Sing Me To Sleep’, ‘Alone’, ‘All Falls Down’ and ‘On My Way’.

The 23-year-old has collaborated with a host of major international talents including Noah Cyrus, Sia, Bruno Mars, Avicii, Coldplay, Miley Cyrus, Kygo, Charli XCX, Julia Michaels and more. The winner of the best DJ at the MTV Europe Music Awards, Alan is a holder of many impressive accolades and is ranked 27th on the Top 100 DJ Mag’s list of 2019. 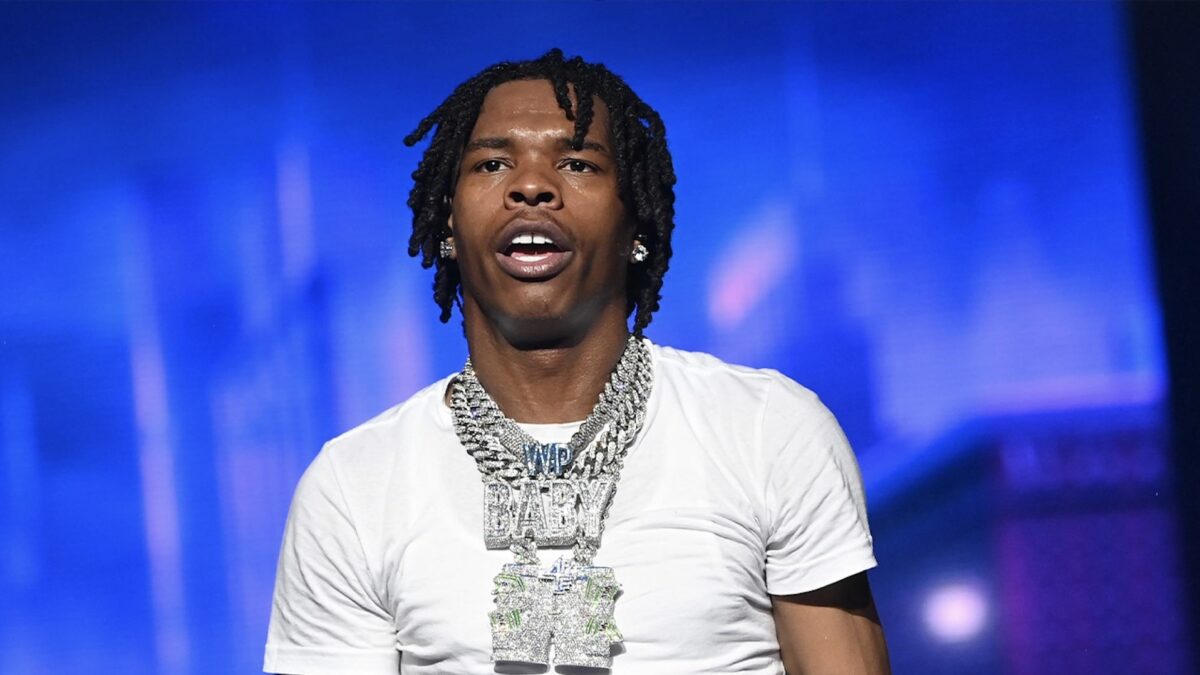 By David Tapley - Editor-in-Chief
24 hours ago 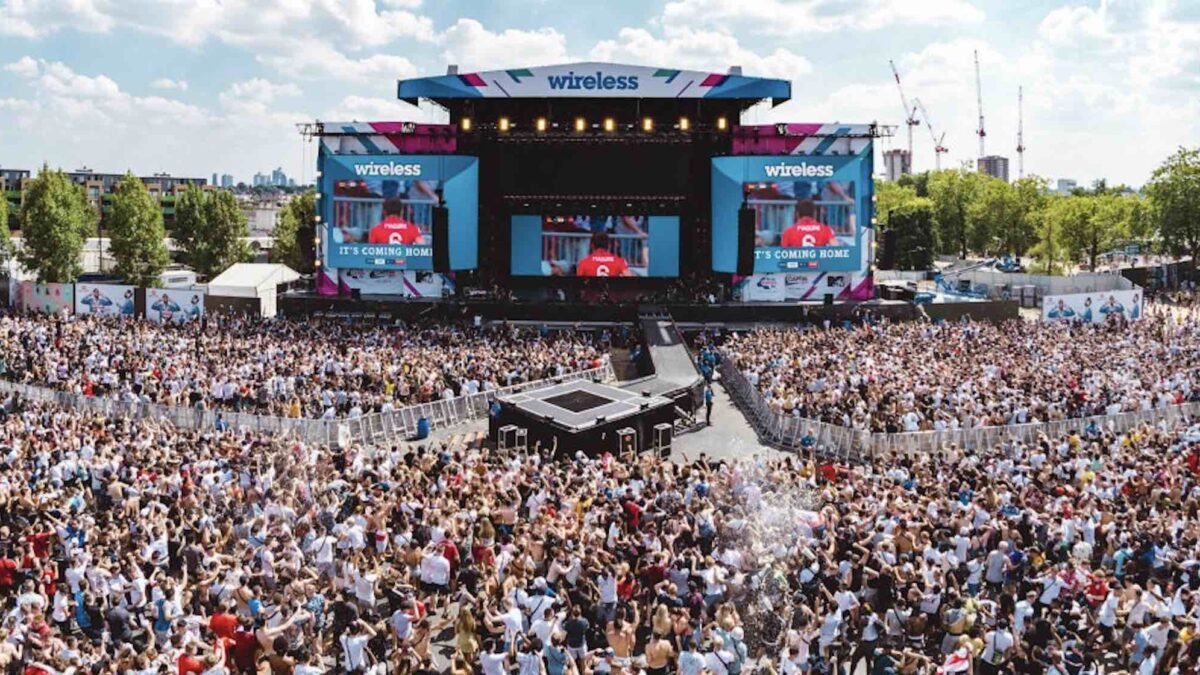 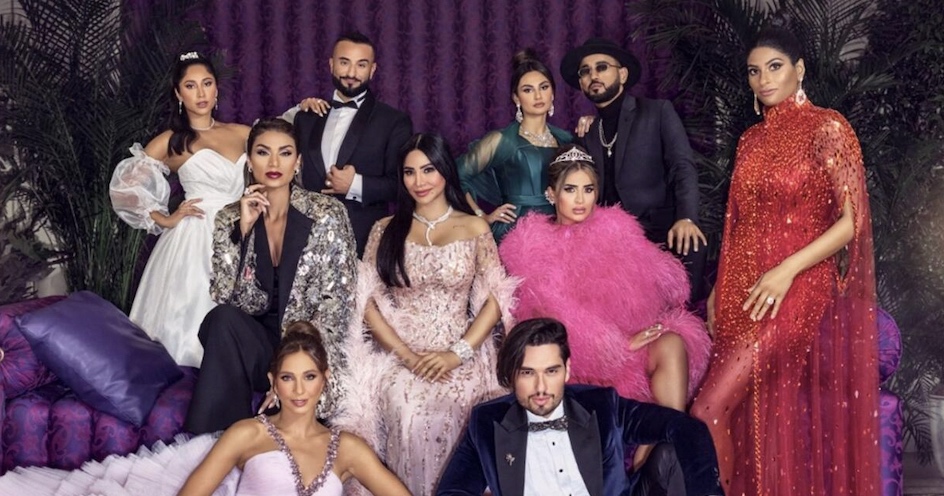 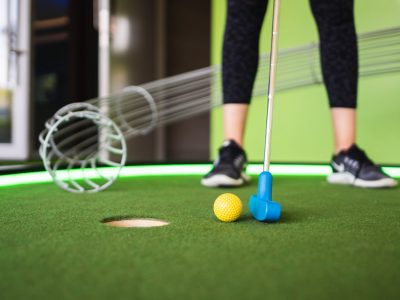 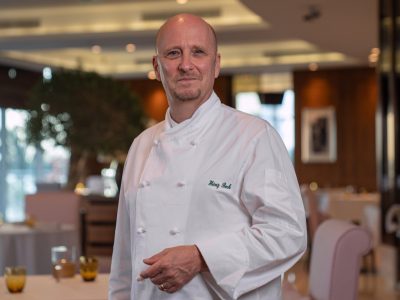