GET US TO THE GREEK!

A bevvy of Greek restaurants line the streets of Dubai right now. But we’ve found the definitive one to smash the others off the circuit… enter Gaia.

From having a few scant (and greasy) options for Greek cuisine, Dubai has done a 180’ in the last nine months and all of a sudden, the level of choice for Greek cuisine is akin to Indian cuisine offerings: it’s everywhere. But as with all choice, differentiation needs to be made. f you’re expecting a taverna-style, beach front atmosphere, Gaia (which means earth in Greek) will be lost on you. Strap on your best shoes and silky numbers, because Gaia is fancy with a capital F. But that doesn’t mean it’s without its Greek charm. The DIFC located restaurant has a sweep of white-washed elegance with elegantly framed black and white Greek island and Peloponnese (the southern mainland) shots capturing the simplicity and humbles of yesteryear. That’s offset with beautiful mirrored columns dotted around the tables and a centralised bar of fresh fish scooped into ice with the buzzy staff moving in and around their arena speaking mostly lively Greek. In a word: there’s energy. Like you’d expect with Greek hospitality – which our waiter said we would be showered with – the generosity of spirit and serving is over-the-top. It’s worth noting from the beginning that your portions aren’t oversized though – but the decadence is unmatched. We began with a creamy Taramosalata, which is a smokey cod roe dip with olive oil and lemon juice. As pedestrian as this starter normally is, at Gaia it’s got a fivestar kick to it. The triangular sesame pitta breads that come with it make this a hearty dish – yes dish, it’s that filling. A medley of starters followed, by way of Sweet Roasted Peppers with a smearing of silky goat cheese atop sesame bread in bagel formation; Red Mullet ceviche with a choice of three dressings:

truffle, mandarin and citrus – truffle makes this dish all the more moreish; Baked Feta Cheese encased in a baklava-type filo with honey and nuts – if you’re after an oxymoronic experience of soft and crisp, this is it. We ended our first (first!) course with smootherthan-butter Scallops and a literal platter of lightly battered concentric Zucchini slices served with a strong dollop of Tzatziki. A surf and turf main course was ushered to the table in the form of a medium cooked Lamb Cutlets. Even at medium you could cut off a piece with just a fork. The star of the show though was the Sea Bream – there was nothing ‘fishy’ about it – almost as if this particular fish was sourced from sweet Lake water. Our waiter had presented us the entire fish in all its glossy glory and then de-boned it himself. There was so much natural flavour in the fish, we really didn’t need to supplement it with condiments.
Desserts were three-fold: Frozen Greek Yoghurt swiveled with honey and topped with crunchy walnuts, Loukoumades (fried dough drenched in syrup) and a Chocolate Brownie oozing with melted marshmallow. If you’re going to maximize your dessert experience, we recommend mixing and matching the frozen Greek yoghurt with the brownie. You’ll be thrilled. ✤

Gaia has been nominated for the 2019 FACT Dining Awards in the
following category: ‘best/favourite Greek restaurant in Dubai’.

Help your favourite restaurant take home the award by voting for them on link: https://fact-magazine.com/index.php/2019/05/16/voting-form-fact-dining-awards-dubai-2019/  #FACTAwards 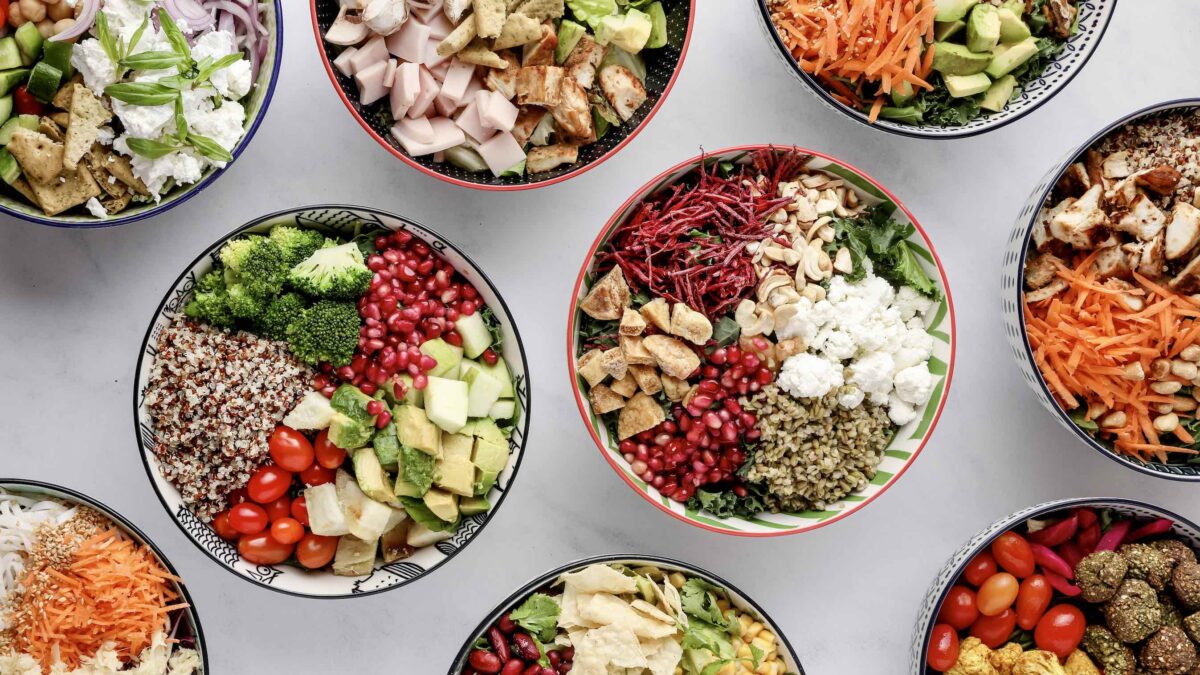 By Fact Team
7 hours ago 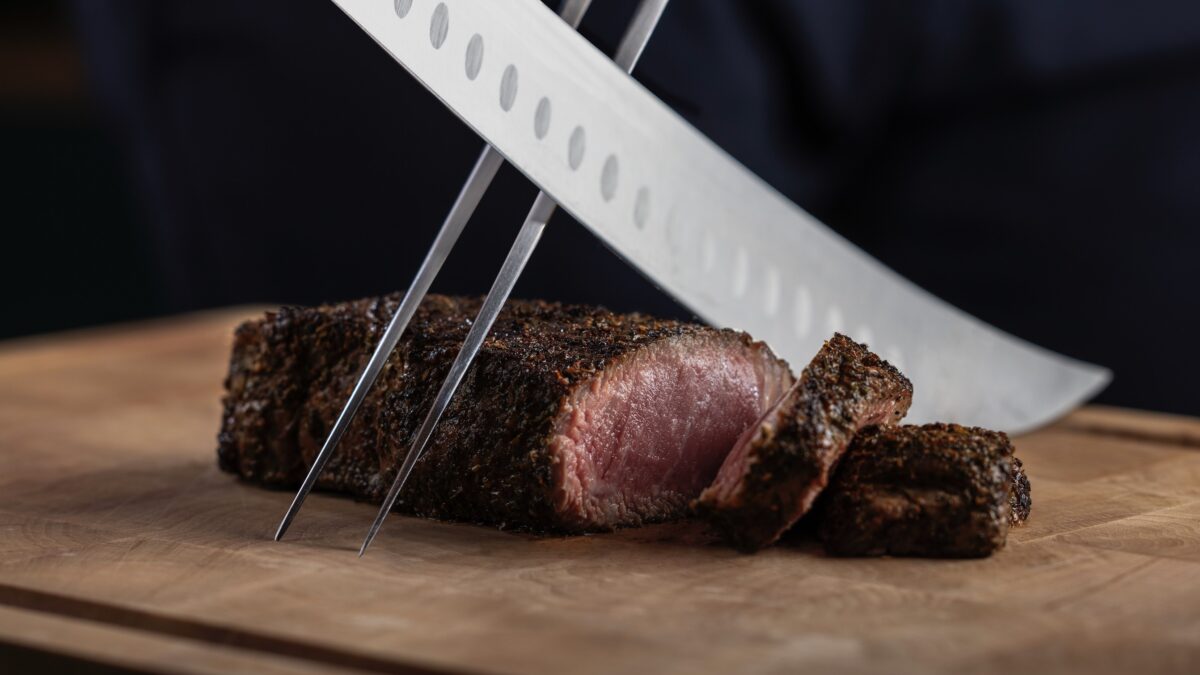 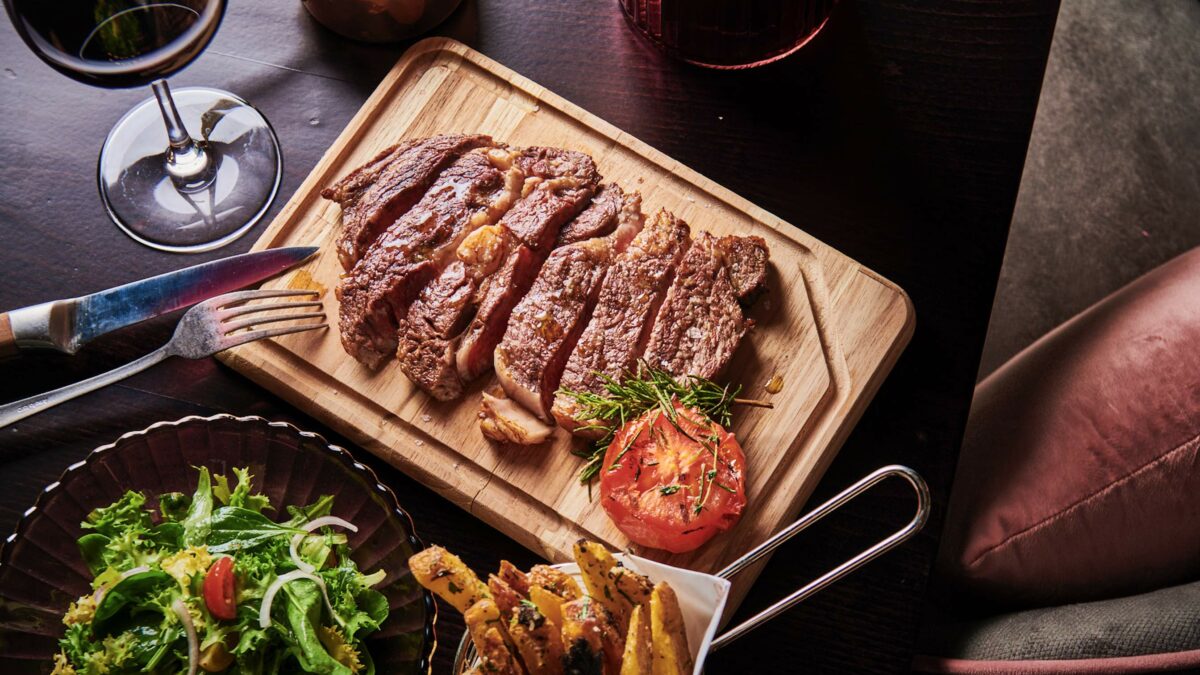 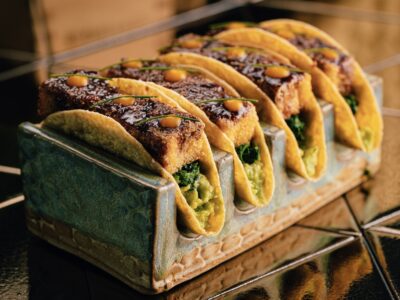 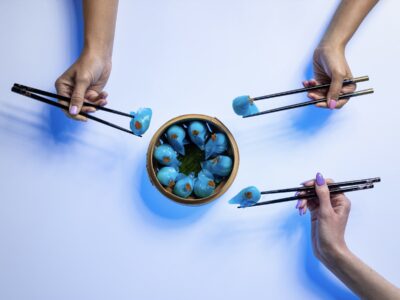 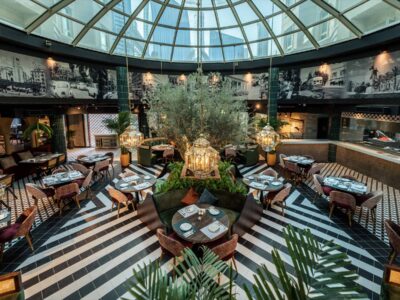 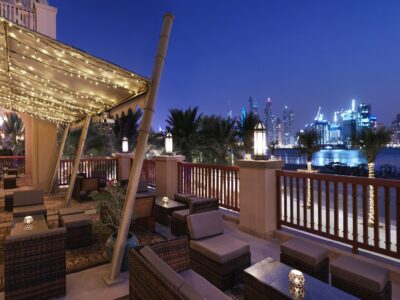 On The Menu: Al Magheeb at Fairmont The Palm