The superstar was scheduled to perform two dates in Dubai this October.

Beliebers, we have some sad news. Justin Bieber has announced that he is postponing his Justice World Tour. The organisers have not confirmed how long the tour will be delayed, but the scheduled dates for Dubai in October are likely to be affected.

Justin confirmed the news on social media, sharing a caption to his InstaStories on Tuesday, 6 September: “I’m going to take a break from touring for the time being. I’m going to be ok but I need time to rest and get better. I’ve been so proud to bring this show and our message of Justice to the world.”

He said: “I performed at Rock in Rio and I gave everything I have to the people in Brazil. After getting off stage, the exhaustion overtook me and I realised that I need to make my health the priority right now.”

Justin was set to perform in Dubai’s Coca-Cola Arena on 8 and 9 October. Originally, he had confirmed one date, but a second date was added due to the high demand.

Justin reigns as one of the biggest artists in the world. He rose to fame at the age of 13, and has sold over 75 million albums. For now, fans will have to make do with his hit songs such as Baby, Love Yourself and Sorry, and we look forward to his return.

Wishing you a speedy recovery, Justin. 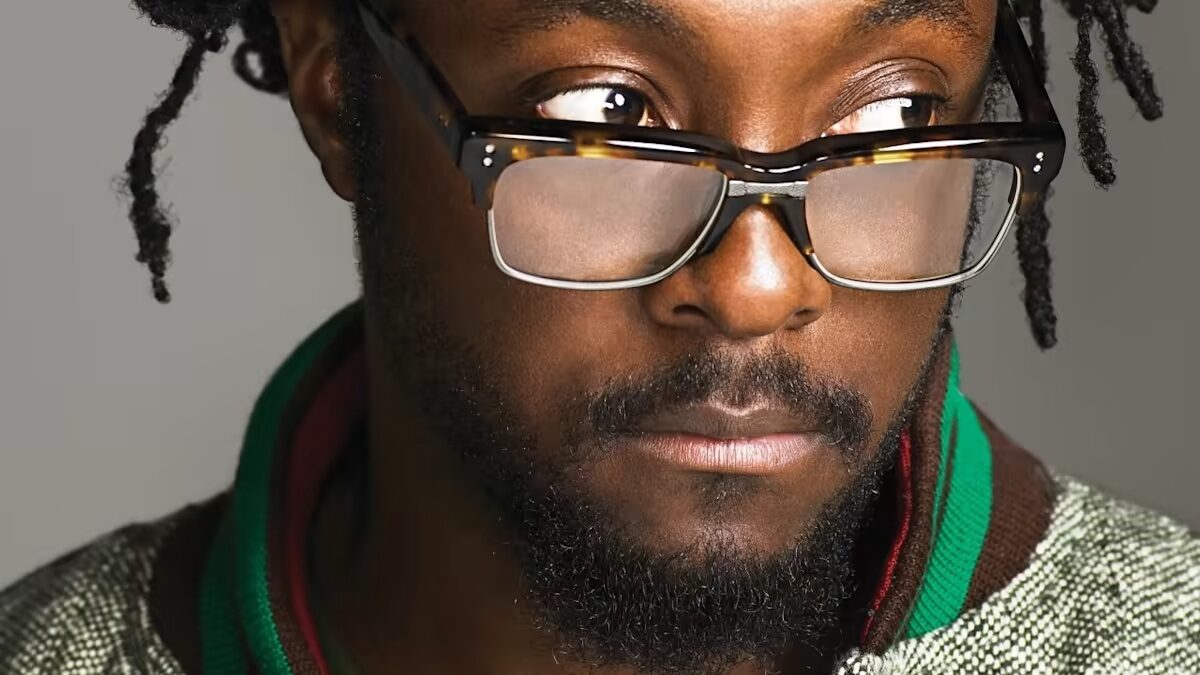 By David Tapley - Editor-in-Chief
10 hours ago 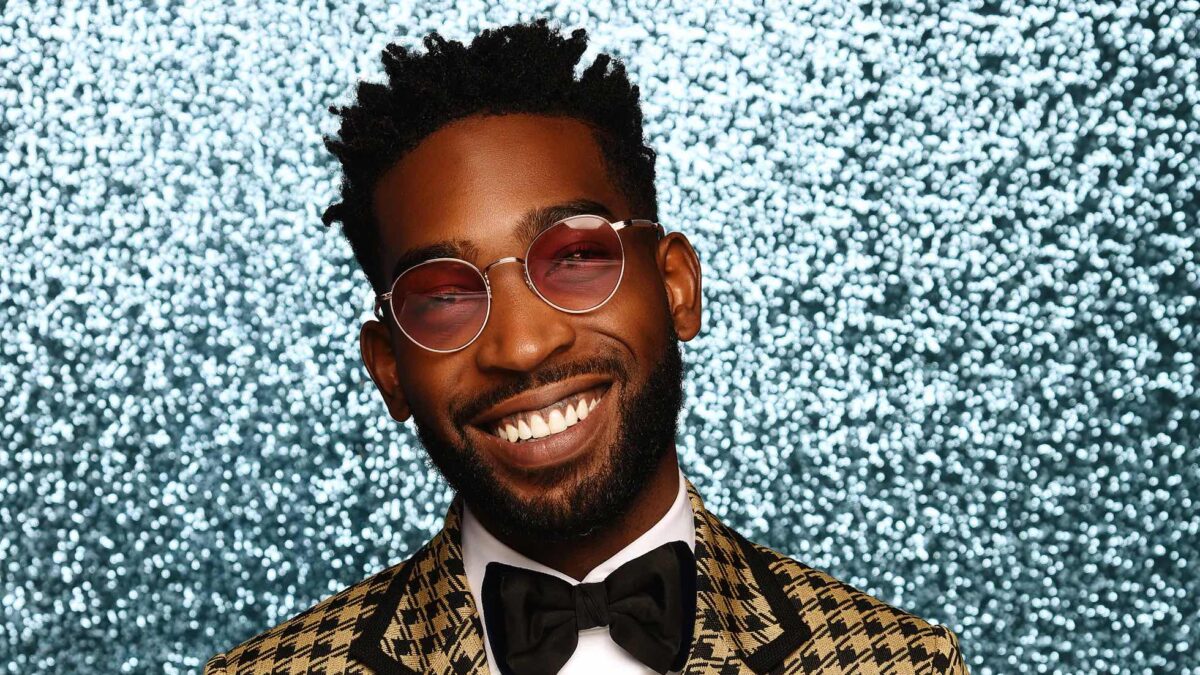 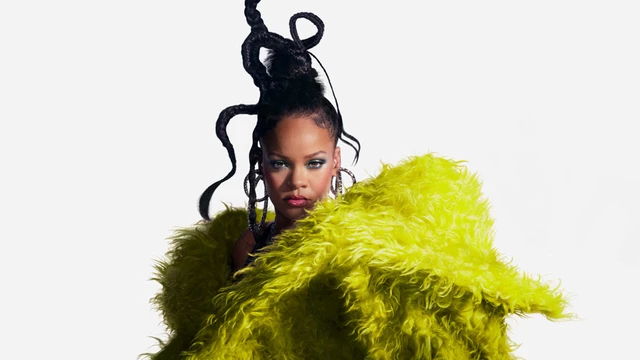 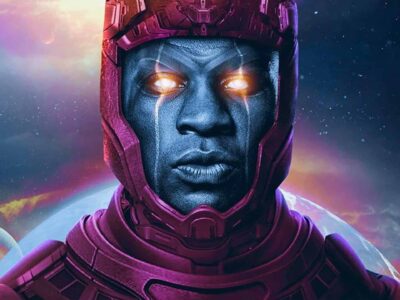 The best new film and TV shows in February 2023 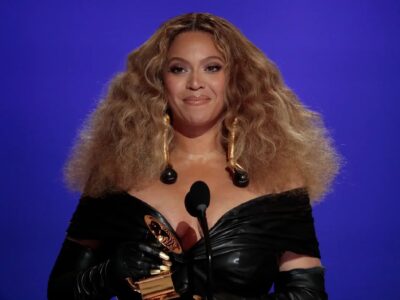 6 things to expect from Beyoncé’s Atlantis The Royal concert 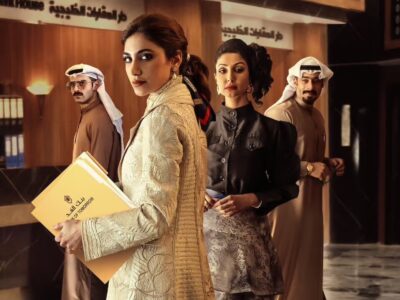 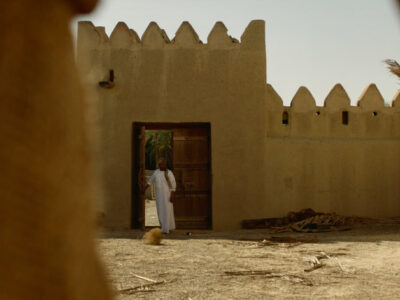