Tickets are on sale now as part of The Selfdrive Laughter Factory tour.

We have some news that may put a smile on your face. British comedian Jason Manford is coming to the UAE. As The Selfdrive Laughter Factory tour kicks off, here’s how you can catch Jason Manford in Abu Dhabi and Dubai.

If you’re after the Dubai show, Jason’s 45-minute work in progress takes place on 17 February at Mövenpick Hotel Jumeirah Beach. Plus, the full show takes place at Emirates Palace in Abu Dhabi on 12 May.

Jason was born in Salford, England. He is best known for being on the British shows 8 Out of 10 Cats, Bigheads, Show me the Funny and The One Show. Plus, he has starred in West End musicals including Chitty Chitty Bang Bang, Guys and Dolls, Sweeney Todd and The Producers.

Jason said of the upcoming show: “I always love playing the Selfdrive, Laughter Factory, it’s a cracking comedy club and full of proper comedy fans, so I know it’s going to be a good crowd. After the last couple of years, we all need a good laugh. See ya soon, Jason.”

Jason is famous for his dry Northern sense of humour. His one-liners include, “A pop star? I thought Kanye West was a train station”, and”‘ do not touch’ must be the worst thing to read in braille.”

If you love comedians, Kevin Bridges and Kevin Hart are also in the capital and will be performing at the Etihad Arena. Comics Joanne McNally and Russell Kane are headlining at the QE2. Plus, we’re expecting more big names to come to the country throughout the year. 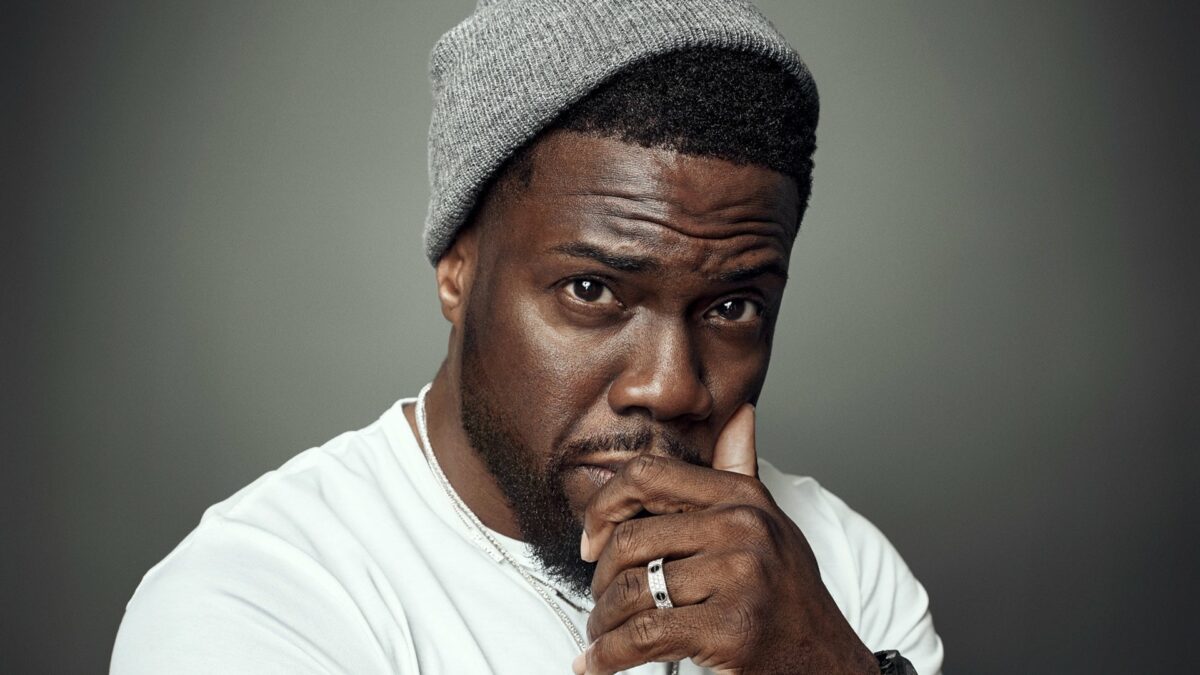 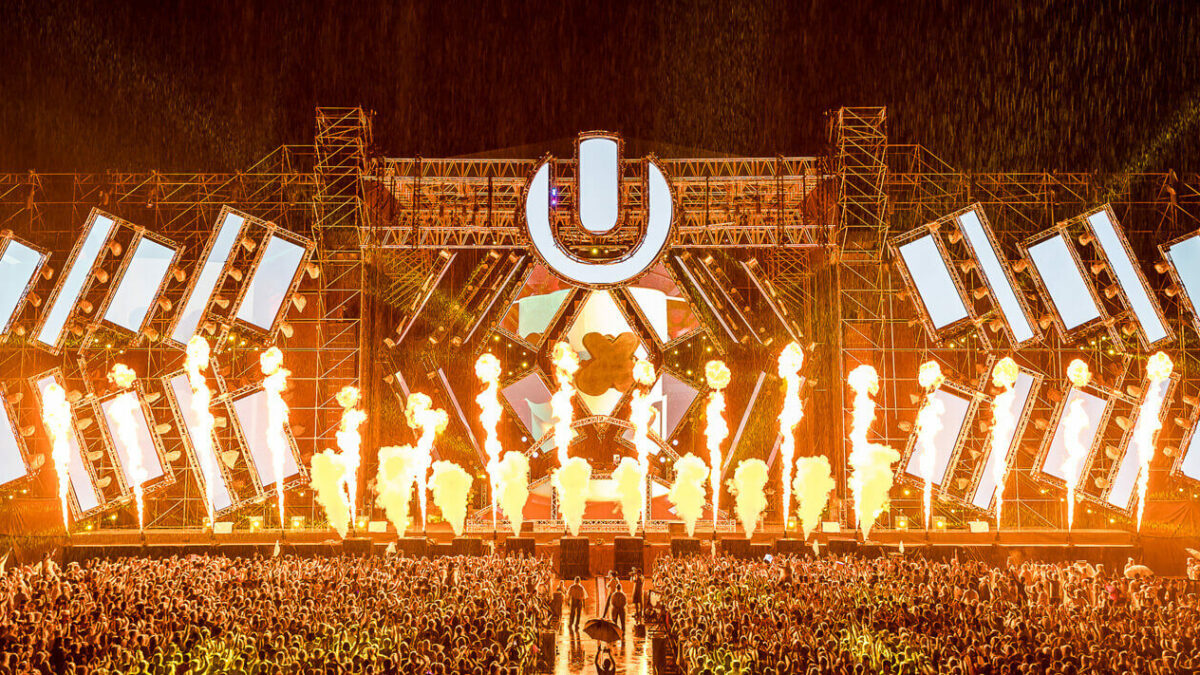 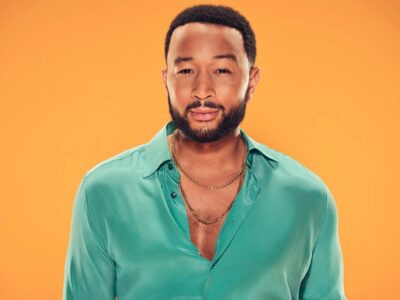