The German film composer will play hits from Dune to Gladiator.

Hands up if you love the soundtrack to Gladiator, The Lion King or Pirates of the Caribbean. Well, you have the film composer Hans Zimmer to thank for that. We’re excited as the multiple Oscar winner has announced that he’s coming to Dubai for the first time, and it’s a rare chance to watch him perform his memorable music live.

Hans Zimmer Live in Dubai takes place on 27 January 2023, and will run for one-night only at the Coca-Cola Arena Dubai. Hans has one of the most impressive back catalogues, and we are expecting him to play his famous hits from films including Dune, Dunkirk, Inception and Interstellar.

Hans hails from Frankfurt, Germany. Despite disliking formal piano lessons as a child and being thrown out of eight schools, he managed to create a music career. He went from joining a band to composing advertising jingles. Today, he is the head of the film music division at DreamWorks.

Hans shared: “I’m thrilled to bring Hans Zimmer Live to Dubai for the very first time. As one of the world’s most exciting and dynamic cities that’s home to over 200 nationalities, this is a great opportunity to speak to a multicultural global audience in the universal language of music. It seems fitting to bring our show to such an extraordinary city, and treat its people to an unforgettable evening of music and entertainment.”

Issam Kazim, CEO, Dubai Corporation for Tourism and Commerce Marketing, added: “Hans Zimmer is one of the all-time music greats and it’s an honour that Dubai will be the first place in the Middle East to host his renowned live show. We very much look to welcoming Hans Zimmer and his orchestra to Dubai next January for what will be an incredible concert.”

Tickets for Hans Zimmer Live in Dubai go on sale from 25 November. 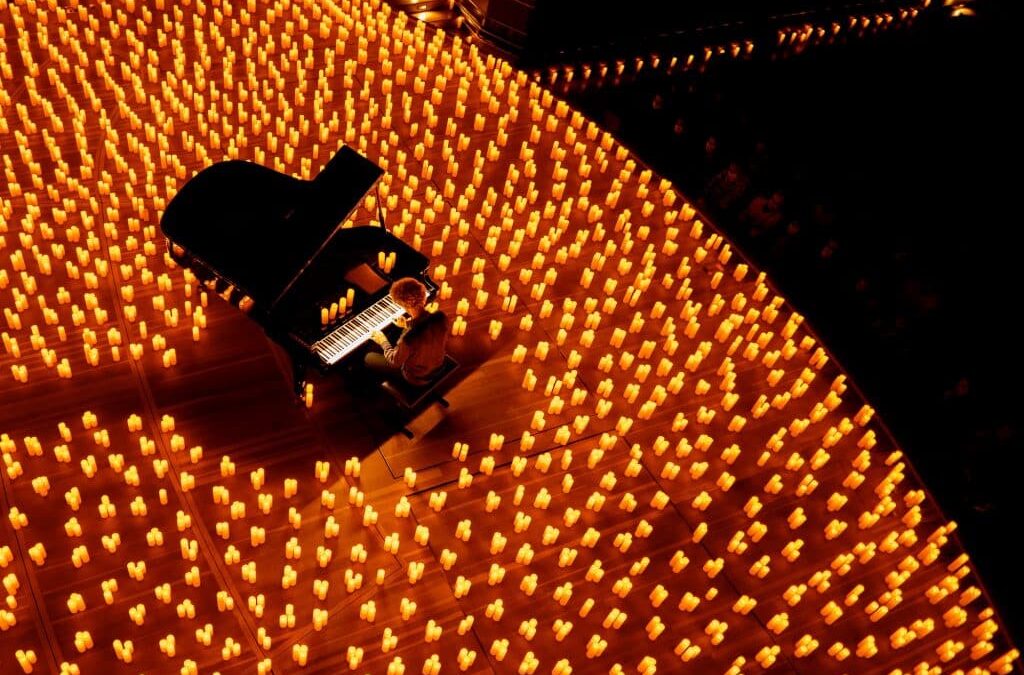 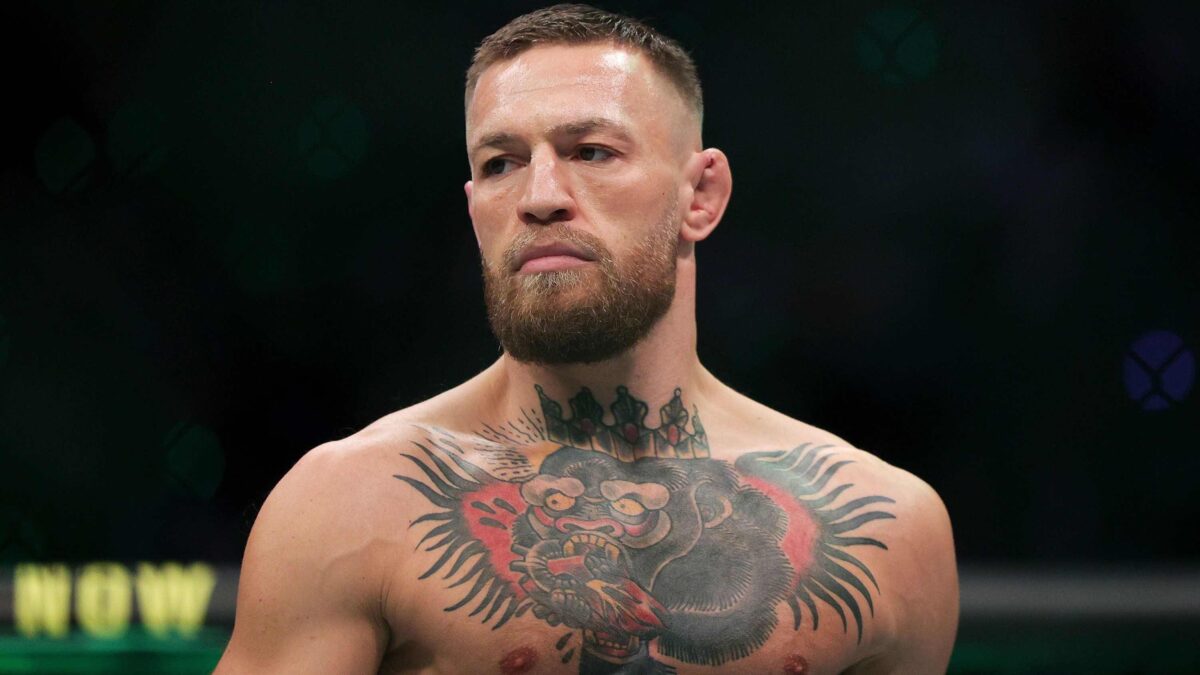 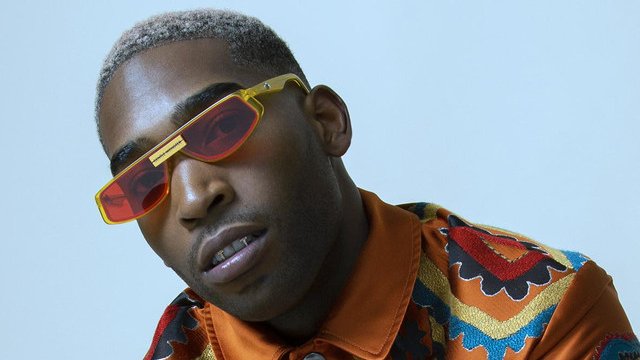 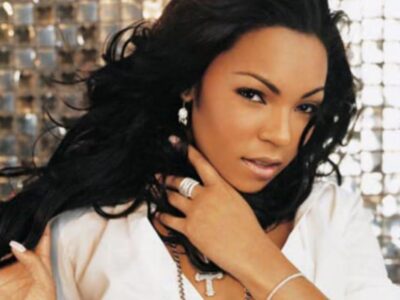 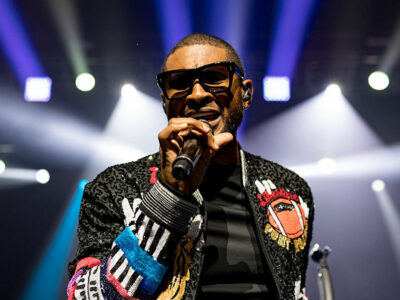 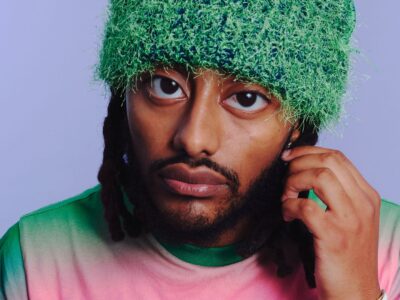 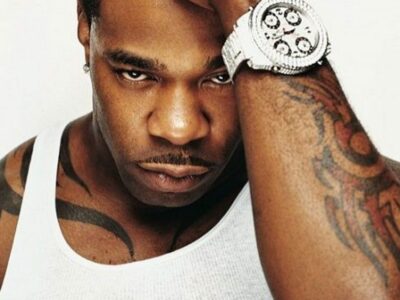