The headline artists for Thursday and Saturday night at this year’s Yasalam after-race concerts have been announced!

US superstar, Khalid, will take to the stage at Etihad Park, Yas Island, for his first-ever concert in the UAE on Thursday, 9 December. The Saturday 11 December show will see a performance from Scottish sensation Lewis Capaldi.

Multi-platinum selling global superstar Khalid has collaborated with some of music’s biggest stars, including Normani, Halsey, Billie Eilish, Shawn Mendes and Marshmello. His sophomore album “Free Spirit”, released to critical acclaim in 2019, has been certified platinum by the RIAA and features the Grammy-nominated multi-format #1 single “Talk”. Free Spirit has garnered over 11 billion streams worldwide.

Saturday night will see the Scottish singer-songwriter turned international superstar, Lewis Capaldi, bring his incredible vocals to the UAE Capital. Capaldi’s debut album “Divinely Uninspired To A Hellish Extent” spent ten weeks at number one and was certified platinum in just ten weeks with 20 billion streams. The album includes the smash hit song “Someone You Loved”, the third most-streamed song of all time!

Two additional artists will be announced in the coming weeks for the Friday and Sunday night performances. Ticketholders will be able to select their preferred concert once all artists are announced. 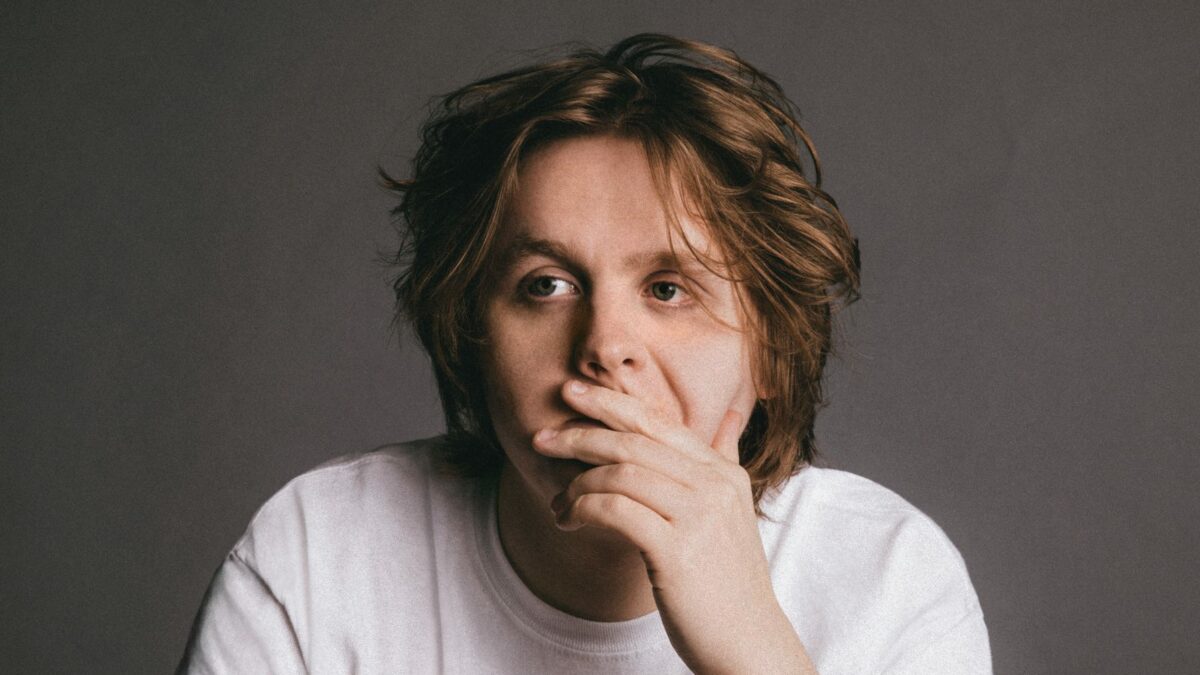 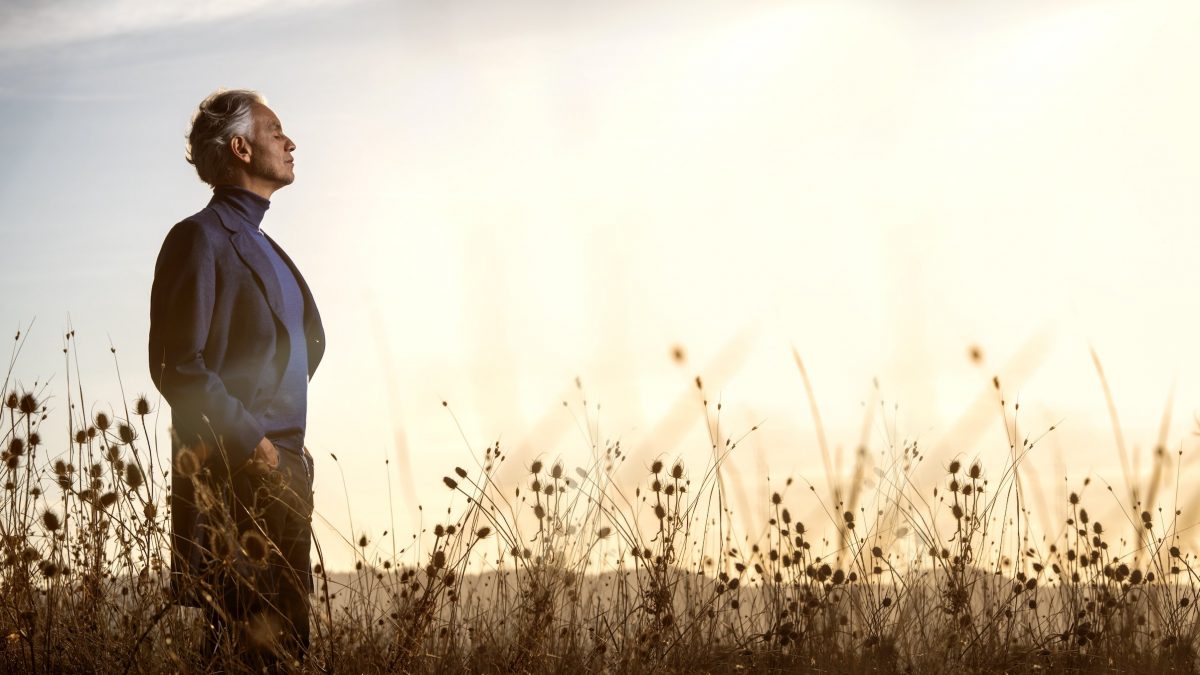 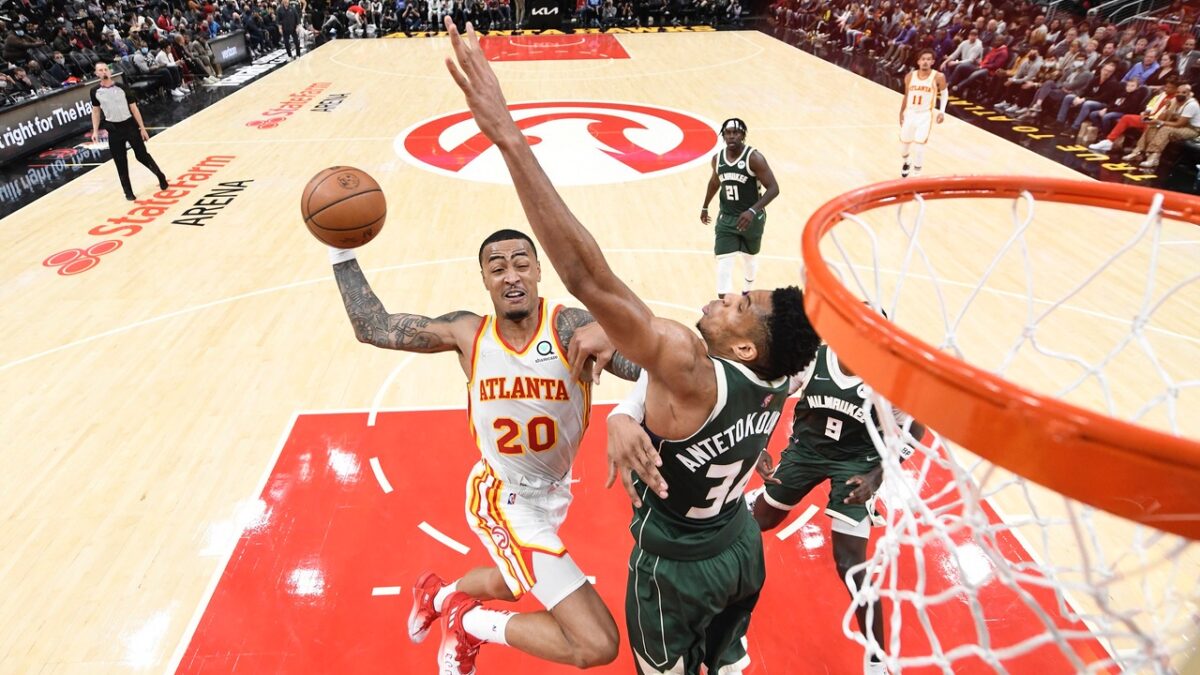 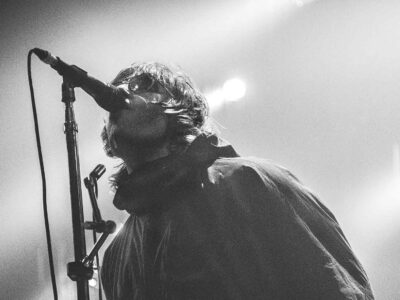 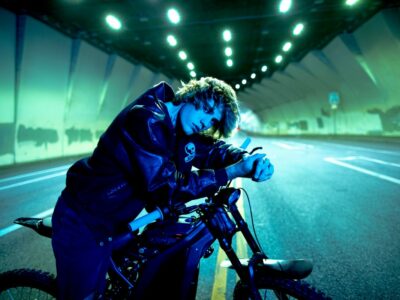 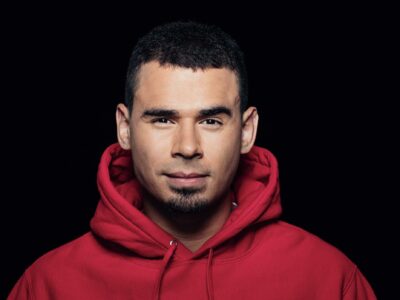 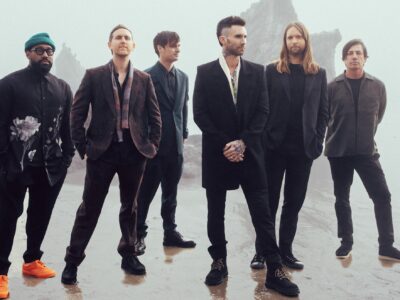