The acclaimed British rapper will take the Etihad Park stage on Friday, 10 December.

Following on from the announcements of Khalid and Lewis Capaldi as headline artists, the inclusion of Stormzy adds to the excitement of F1 weekend, which will only be heightened by a potential title-deciding Formula One race at Yas Marina Circuit on Sunday 12 December.

The platinum-certified rapper has risen to international stardom since his emergence in 2013 and his breakthrough album Gang Signs & Prayer topped the UK charts in 2017, winning British Album of the Year at the 2018 Brit Awards.

Stormzy is one of the UK’s most influential cultural figures and his involvement in evolving the underground musical landscape is well-known. Alongside being a true spokesman of black empowerment and social activism, his latest album Heavy Is The Head became his second consecutive No.1 album in the UK Official Charts and has since achieved over 1 billion global streams.

Building momentum with passionate support from his devoted fan base, Stormzy is now the proud possessor of over 45 awards. The Croydon-born MC has also broken records in the live sphere and in 2019, became the first British rapper to headline Glastonbury Festival. 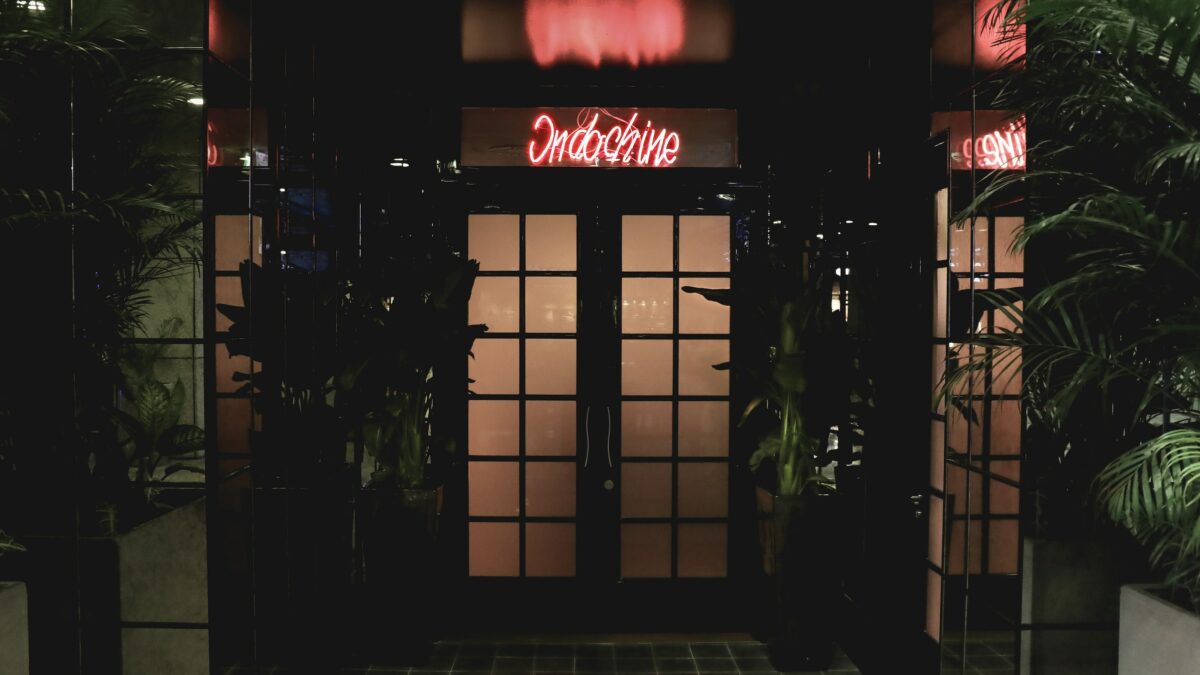 By David Tapley - Editor
23 hours ago 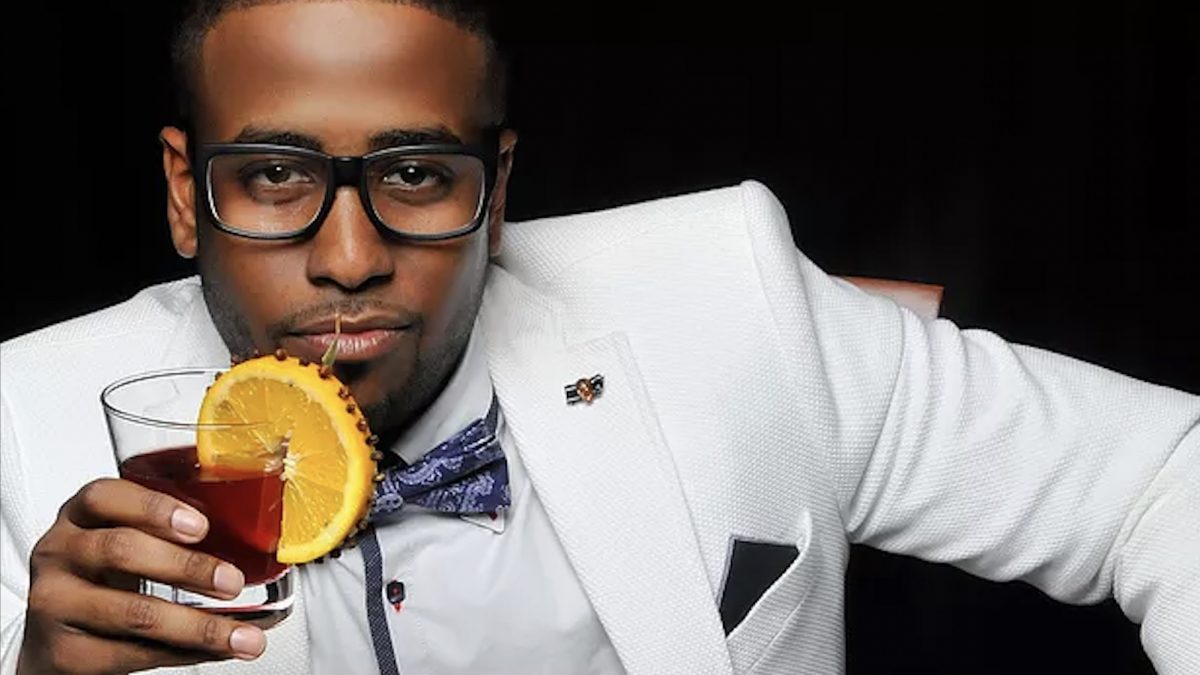 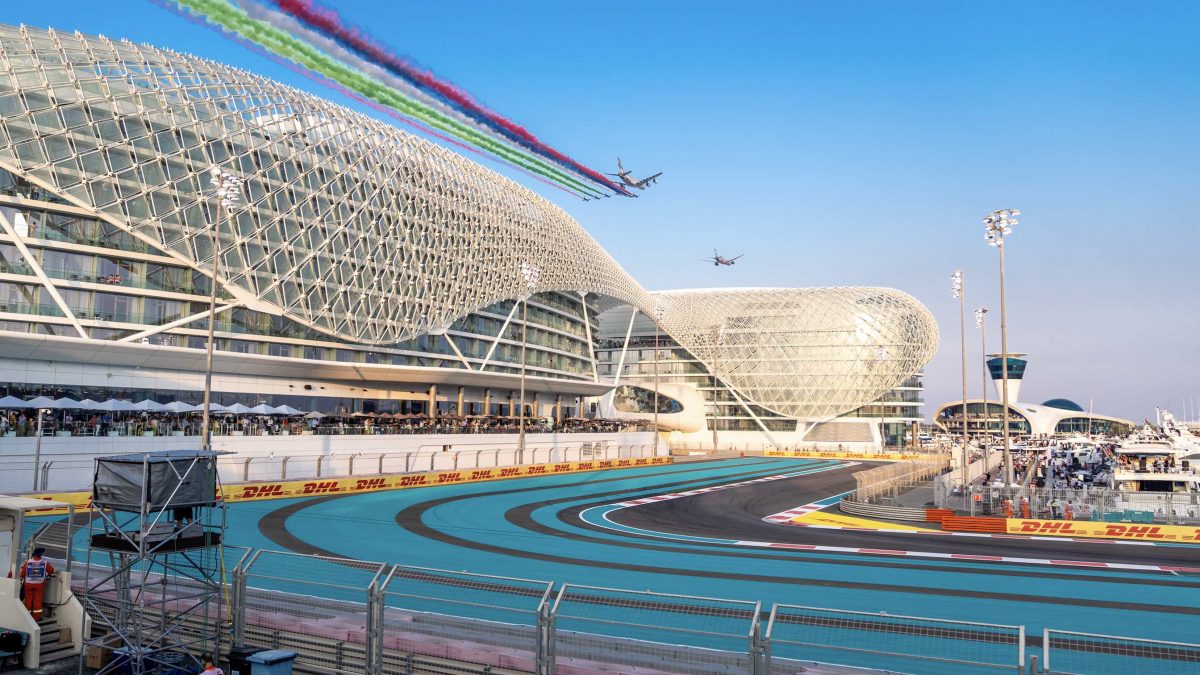 Things are heating up in the capital ahead of F1 weekend 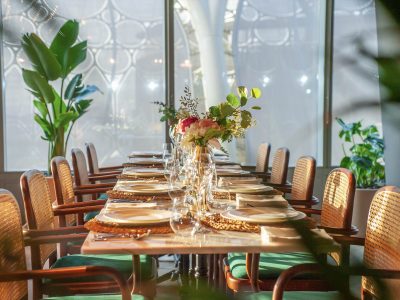 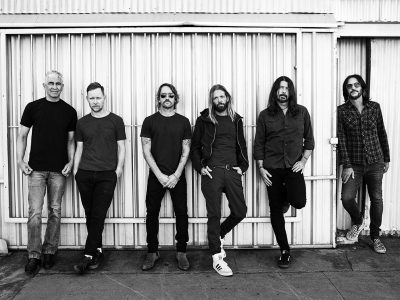 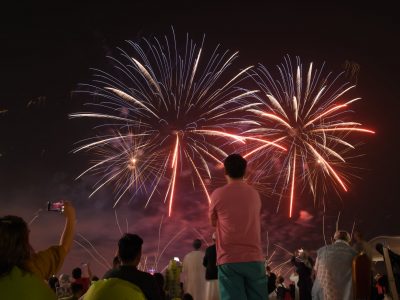 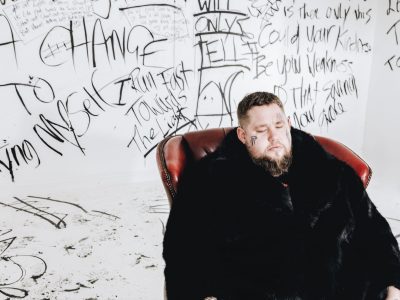 Celebrate the festive season at The Atrium, Al Habtoor City