The iconic brand has unearthed – and updated – its Sub Zero style.

Exactly 30 years after it debuted on the faces of several 90s icons, Oakley’s Sub Zero is back, this time featuring an updated design and striking colourways. Unearthed from the archives, this model is as lightweight and innovative today as it was back then, and still features its original lens shape. It has, however, gotten a technological facelift thanks to Prizm™ Lens Technology (a unique shield lens design) as well as Unobtainium® nose pads and earsocks that provide no-slip grip.

Incidentally, Sub Zero is part of the brand’s MUZM collection, a unique curation of iconic styles that are re-released with new interpretations and infused with today’s technology. Oakley’s archive showcases the brand’s decades-long pursuit of disruption and innovation – and the original Sub Zero is no exception. Speaking on its heritage, Brian Takumi, VP of Brand Soul and Creative at Oakley says, “In the 90s, Sub Zero didn’t just break the mould of what sunglasses could look like. It changed the way they were made. It completely altered both the look and feel of modern eyewear, showcasing that when you stop at nothing to reach a goal, the impossible can be achieved. With this reissue, Oakley continues to make the impossible possible. 30 years ago, Sub Zero set the stage for Oakley’s next chapter, fuelling an unprecedented era of success. Now, the reissue sets the stage for what’s to come in the future.”

Joining as the star of Sub Zero launch is Team Oakley skateboarding icon Aori Nishimura, who hails from Tokyo and is currently based in California. Part of a new generation of female street skaters, she’s the first Asian female street skater to win a gold medal in women’s street at the X Games, making her a household name. She also appears as a playable character in the video game Tony Hawk’s Pro Skater 1 + 2. Most recently, Aori represented Japan in the women’s street event at the 2020 Olympic Games in Tokyo. Speaking of her new gig with Oakley, she says, “Skate culture through the decades influences my style when I am on and off my skateboard, and I am naturally drawn to unique and disruptive designs, so I was immediately into the Sub Zero. Through my own pursuit, I personally connected with the attitude of being able to achieve the impossible, so it’s awesome to be part of this reissue.”

To celebrate the Sub Zero release, Oakley has issued a special time capsule-inspired kit to members of Oakley’s Collective of influencers, as well as Team Oakley. The kit builds on Sub Zero’s story of unearthing history via an ode to 1992, with the product enclosed in a time capsule designed with the look and feel of early ’90s Oakley in mind. The release of Sub Zero marks the first instalment in the collection, with more to come on 12 May. And in the meantime? You can watch the Sub Zero campaign film starring Aori Nishimura on Oakley’s Instagram page and YouTube channel. 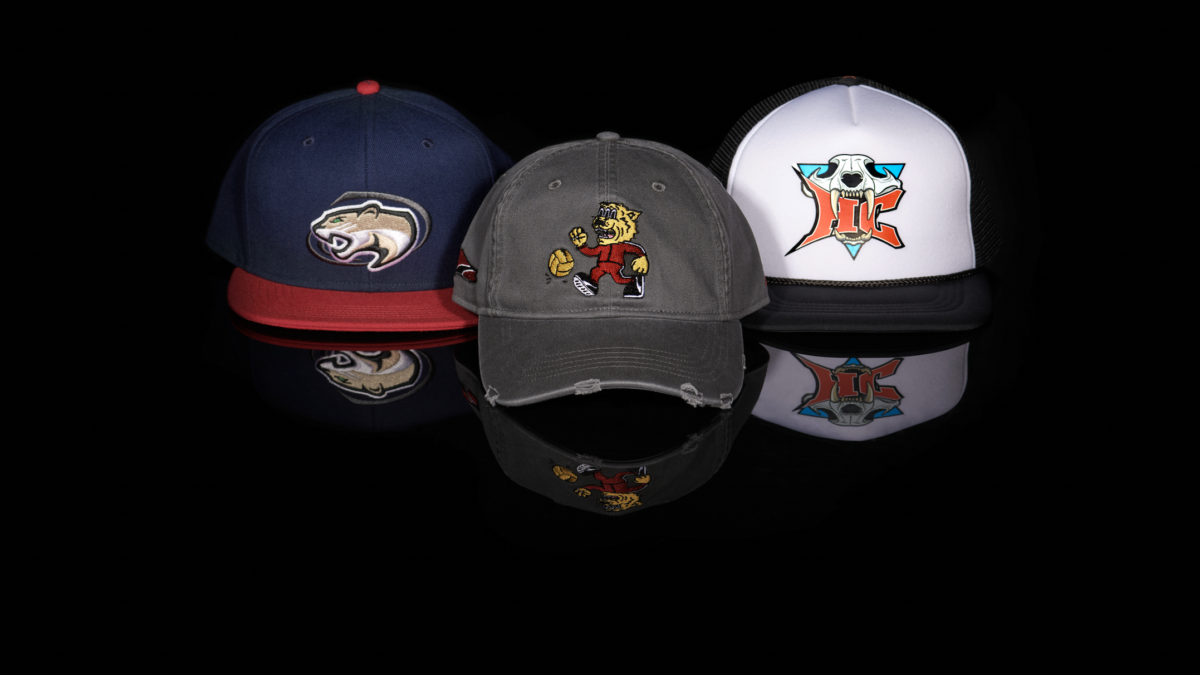 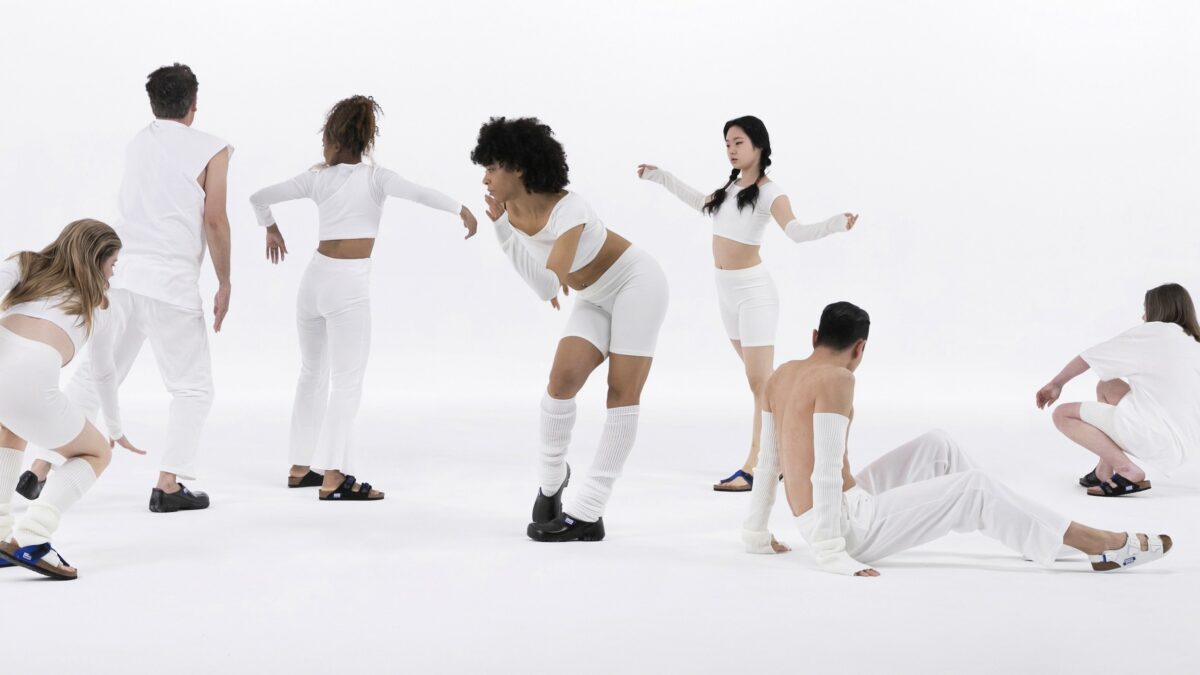 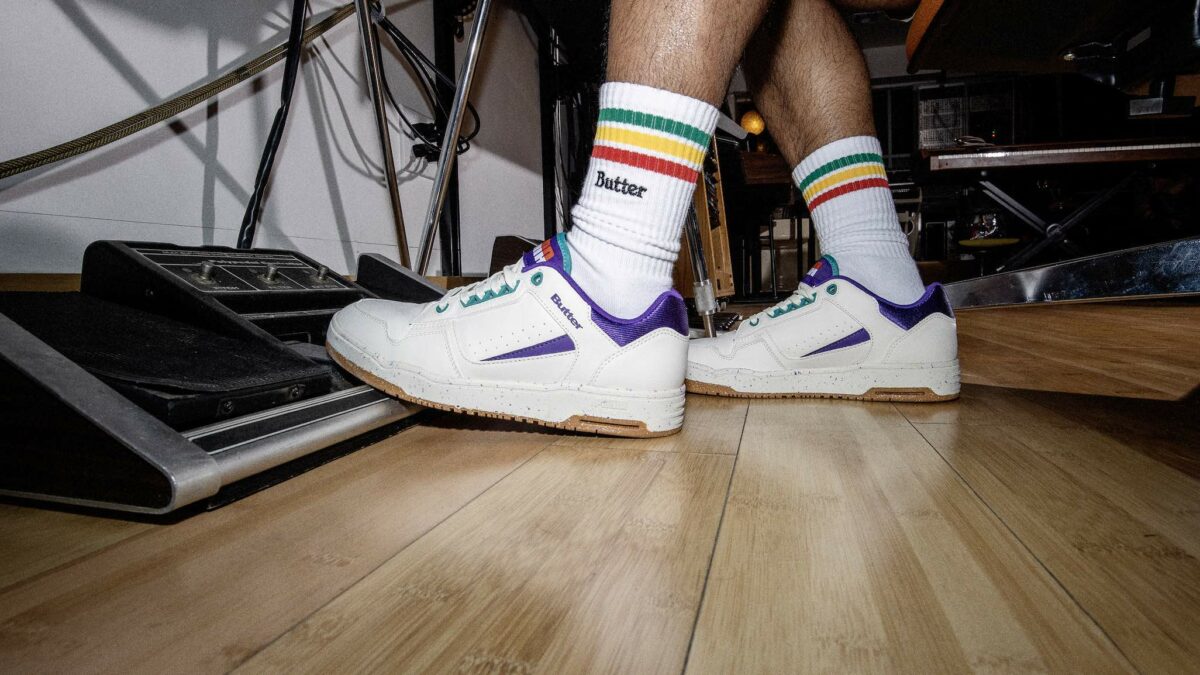 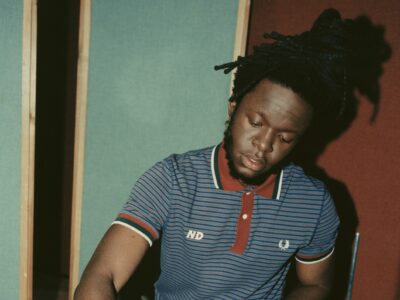 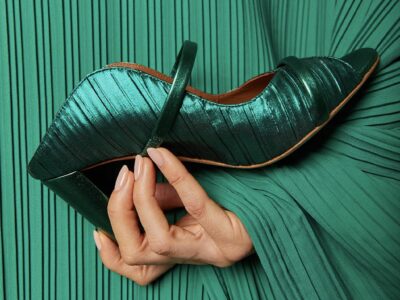 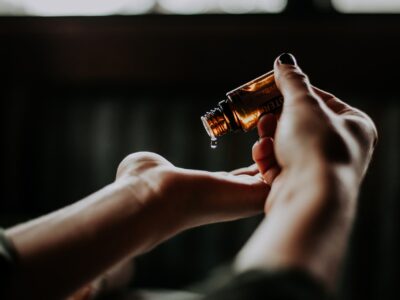 4 beauty tools that are actually worth your money