Team FACT are huge fans of Istanbul-based lifestyle brand Les Benjamins. From opening a Turkish streetwear store at Dubai’s Mall of the Emirates to hosting funky pop-ups at 25hours Hotel One Central, Les Benjamins continues to grow in terms of impact and stature, subverting expectations when it comes to apparel.

Embodying the brand’s vision of the contemporary East, this season, Les Benjamins is paying homage to the guest workers that rebuilt Germany after the war – one of whom was the grandfather of the brand’s creative director, Bunyamin Aydin.

“He was a welder and was one of the first guest workers from Turkey. Him taking the courage to leave his small village in east Anatolia, where they had almost no literacy rate, still serves as a major inspiration to me.”

With many guest workers supposed to leave the country after two years but many staying for good, the latest Les Benjamins Fall/Winter 22 collection explores the duality of integration and de-integration. Split into two stories: leaving Anatolia, which expresses the art of the long goodbye at the train station, where guest workers and their families would wear their finest tailoring. And living in Germany, which draws on the duplicity between the utilitarian workwear that helped guest workers assimilate to their new host countries and the nostalgic elements of ‘home’ that they held sacred once they finished the work day.

Each piece serves as an ode to a particular migrant job, including rubbish collectors, welders, factory workers, tailors and nurses.

Cleaning gloves are crafted from soft leather to combine the luxury-meets-heritage take on workwear, whilst German and Turkish typography share equal space on garments in a bid to illustrate the train journey undertaken when leaving the country.

Wide-legged pants are tailored, whilst Turkish truck driver-inspired vests have been crafted from rich leather, whilst paisley prints pay tribute to the colourful wallpaper often seen in guest workers’ homes.

Utilitarian elements are carried through heavy knitwear and jumpsuits – with several pieces emblazoned with the number 60; a nod to last year’s 60th anniversary of migrant workers’ arrival in Germany. Building upon the design language of previous collections, the collection retains a gender-fluid approach with masculine and feminine elements married into embroidered flower detailing.

“None of them spoke a word of German, so the courage and bravery they had to leave everything they knew is incredible” says Aydin, “their clothing is almost military-like in that their clothes became their armour. So this collection is truly an homage to what made me who I am today. I too have tried to fit in and assimilate. I’m questioning what it means to fit in, and what it means to let go of your identity.”

A short film, “Herzlich Willkommen“, supports the Fall/Winter 22 collection and is based on a true story of Aydin’s grandparents and was shot in Erzurum, Istanbul, and Berlin.

“In my early years living in Germany, I always hid my identity and that I am of Turkish roots. Society is stuck on stereotypes, which have affected my childhood and hurt me. Over the years, I stopped this repetitive narrative and decided to celebrate my identity by designing collections that are inspired by Eastern stories and building an aware community that celebrates inclusion.

Growing up in Neuss, Germany, I always remember spending time with my grandfather talking and playing games. He was my childhood hero. His sacrifice from Erzurum to Lunen Dortmund in 1965 as a guest worker, leaving his home, wife, and child behind in Erzurum, made me who I am today. It took him four years to bring his wife and daughter to Germany. This story by itself is true inspiration and motivation that kept me going.” 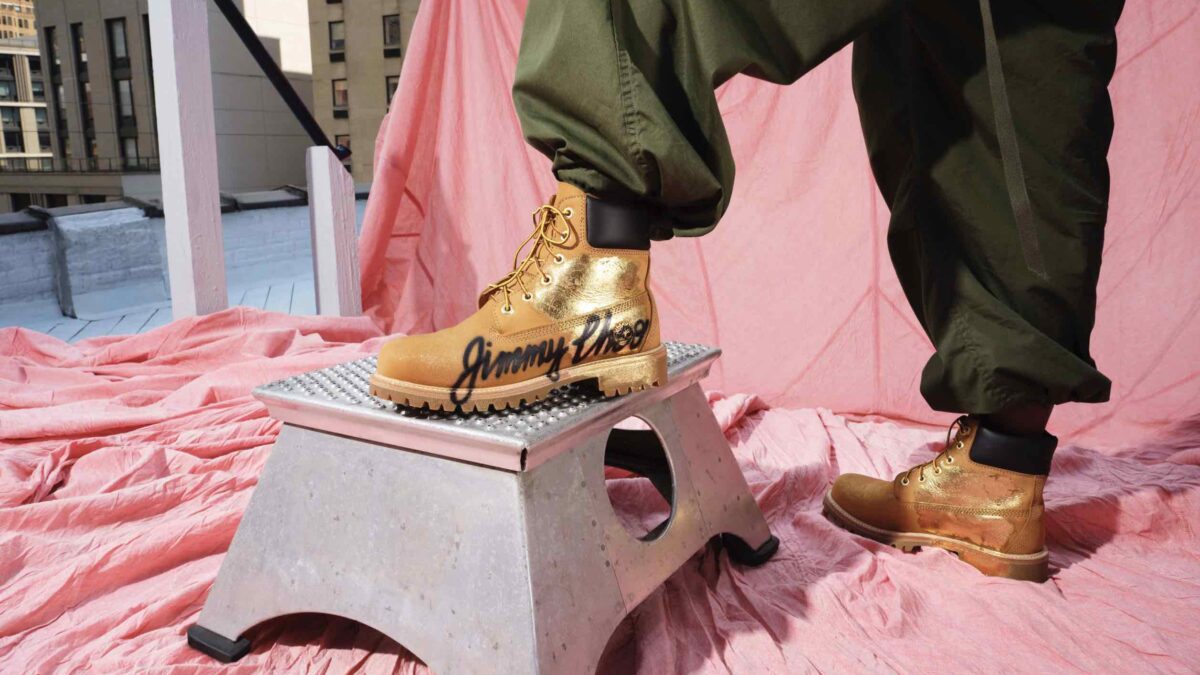 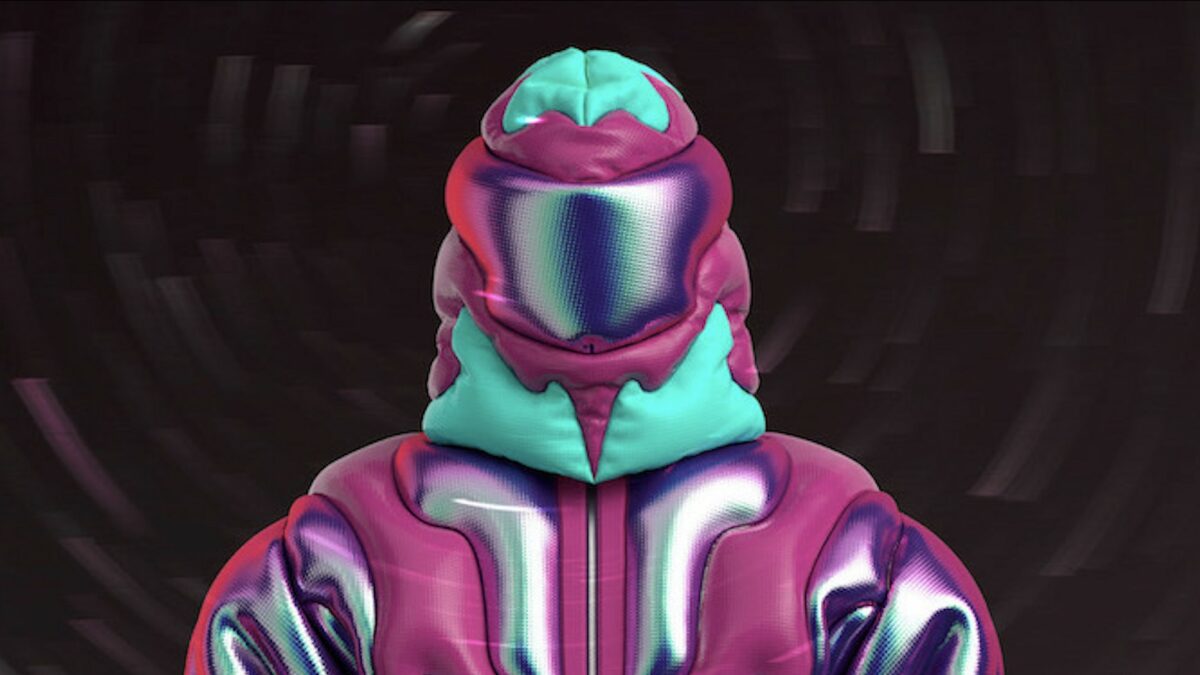 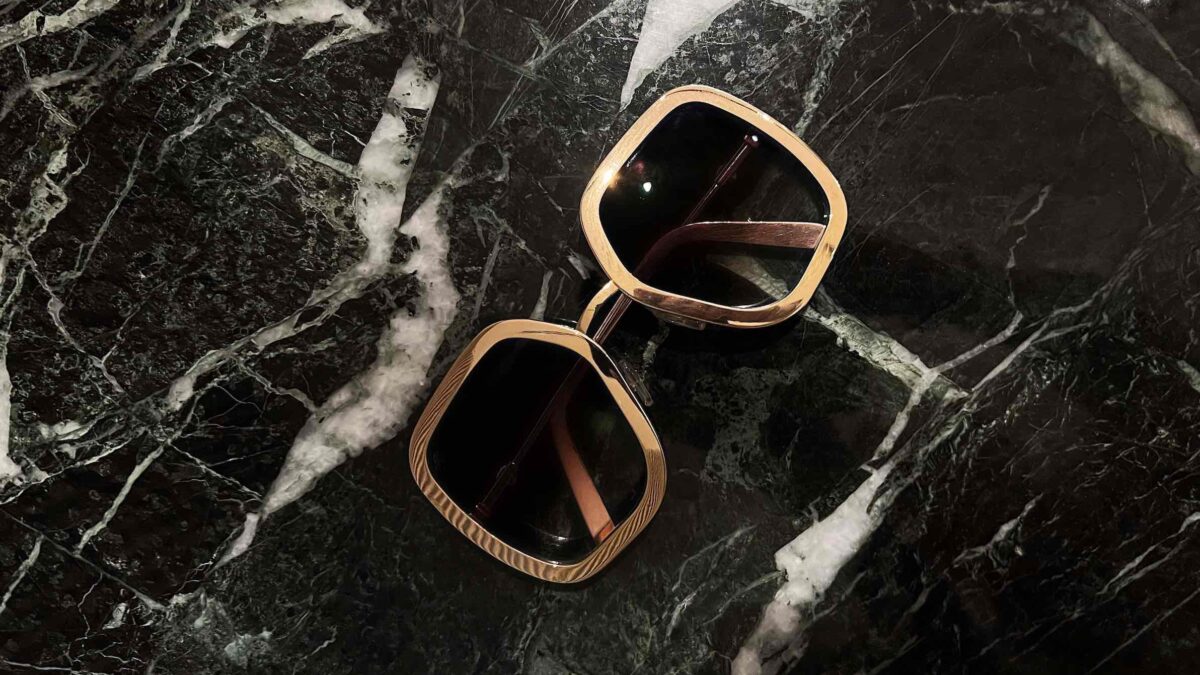 Extreme personalisation is the latest in luxury – here’s proof 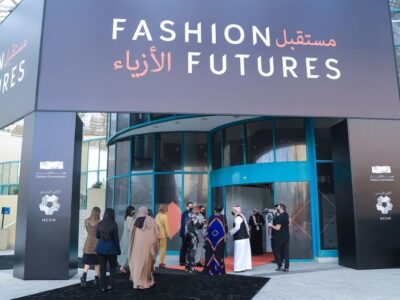 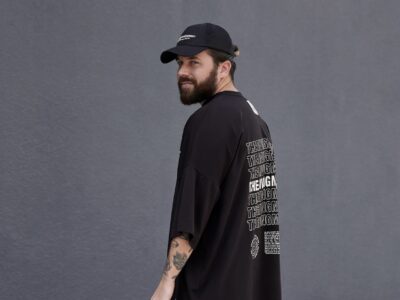 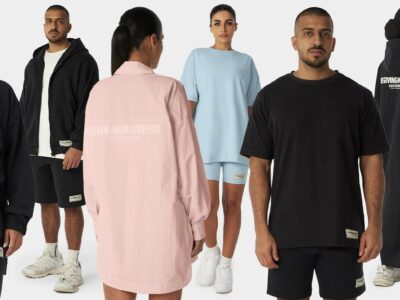 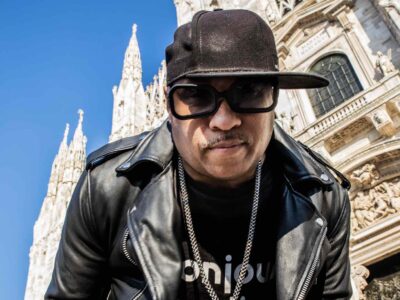