The original Top Gun opened in cinemas to commercial and critical acclaim in 1986. Now, 35 years after his initial portrayal of Capt. Pete’ Maverick’ Mitchell, Tom Cruise returns to the silver screen to don his instantly recognisable Aviator shades. Having already racked up over $284.5 million in worldwide box office receipts, Top Gun: Maverick has seen renewed interest in the costumes and stylings of the suave lead character.

Thankfully, Ray-Ban have come to the rescue with a capsule collection of three timeless Aviator frames, including those from the recently released movie. Each pair of sunglasses comes in gold with classic G-15 green lenses and the iconic signature logo etched in the same tone instead of the original white. The frames are presented in an exclusive camel-coloured case with a slimline design made specifically for travel.

In 1937, Ray-Ban created a revolutionary frame to help protect pilots from the glare of the sun as they started to fly higher. This frame was the classic Aviator that generations have known to wear and love. These classic sunglasses are a timeless model that combines great aviator styling with quality, performance and comfort.

Two years after the launch of the original Aviator, Ray-ban launched the Outdoorsman. Originally called “Skeet Glass” and specifically designed for groups who enjoyed hunting, shooting and fishing, the top bar sets it apart from its counterparts, including crystal lenses and cable temples for a more secure fit. The Outdoorsman are a bold take on a timeless style, ideal for those who like to make a statement.

In 1938, Ray-Ban diversified from pilots to anyone who craved an outdoor lifestyle. The Shooter was launched, offering a vintage twist to the Aviator Classic. Additional aviation-inspired features include a vanity bullet hole in the centre of the frame and extra thin temples to enhance wide peripheral vision. These sunglasses are built with a double bridge and acetate brow bar.

Since its inception in 1937, the Ray-Ban Aviator has been an iconic part of pop culture history. Though originally designed for pilots and aviation enthusiasts, the Aviator quickly became an instantly recognisable frame that’s popularity is still evident today.

GO: Visit Rivoli EyeZone and Style88 stores across the region to shop the brand. 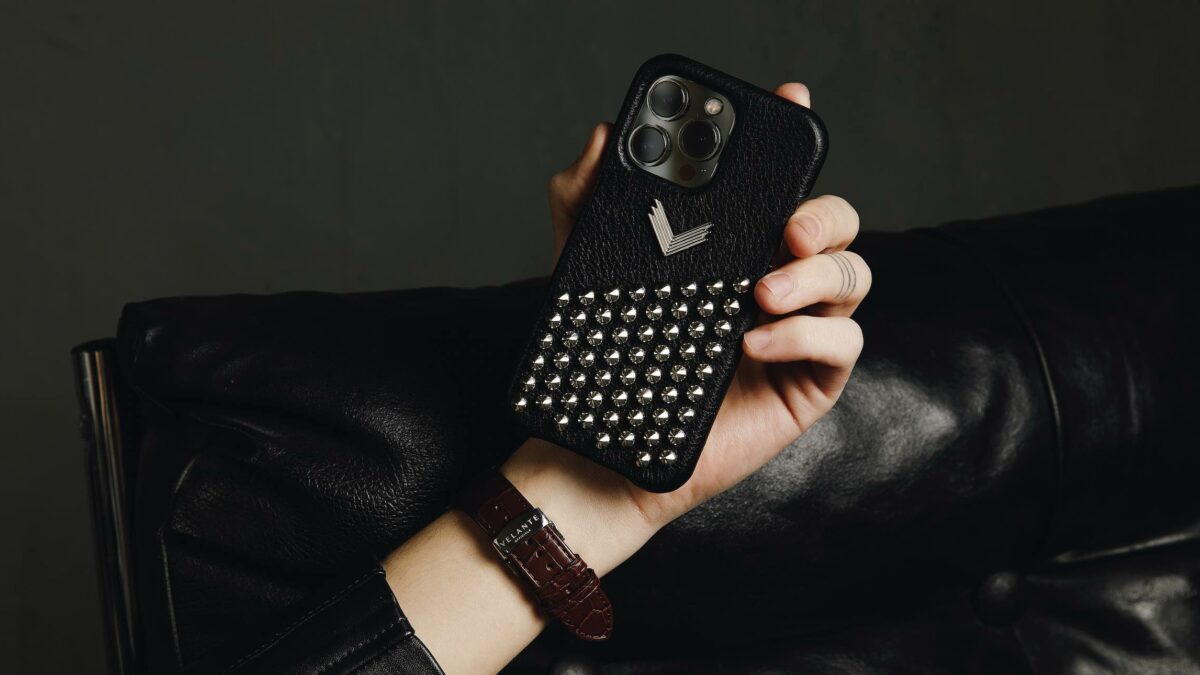 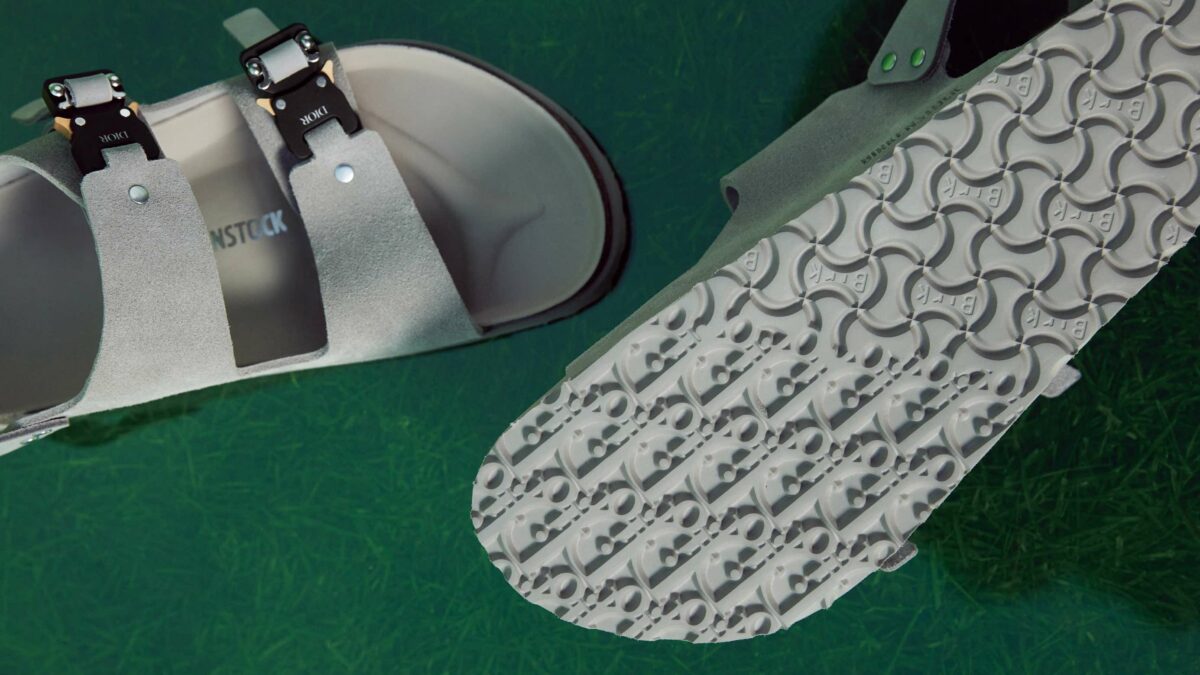 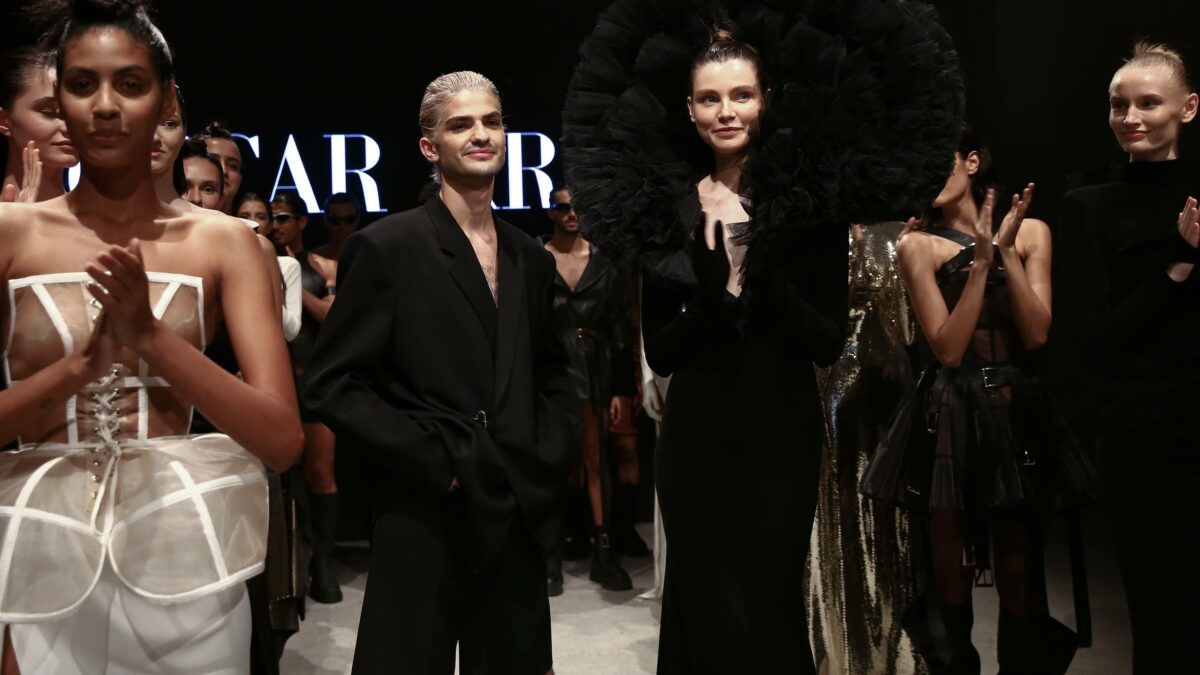 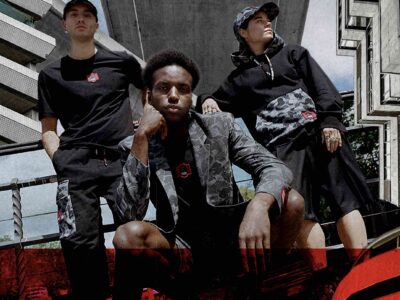 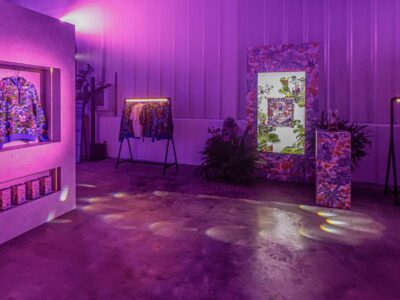 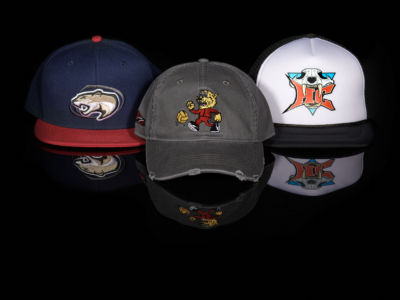 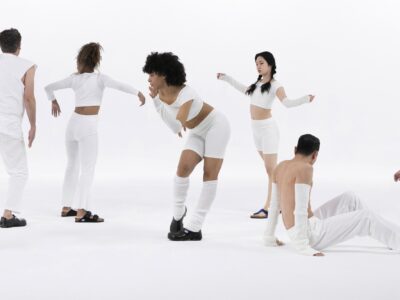