In a world where fast fashion perpetuates a throwaway culture, destroying the planet in the process, Birkenstock is reinforcing its core pillars of function, quality and heritage with the new #BOLD collection. Elevating its classics – the ARIZONA and BOSTON models – the German brand has stepped into the heritage menswear market, conveying the story of this launch with a meaningful new campaign. It centres around Takashi Okabe and James Otter, two influential curators and craftsmen whose values align perfectly with that of the Birkenstock brand.

Takashi Okabe is Director of London’s Clutch Café, the menswear store through which he curates what is possibly the city’s finest edit of ‘American Casual’ style, defined through a fundamentally Japanese lens. He is also part of the team that publishes definitive Japanese magazines CLUTCH, LIGHTNING, and 2ND. “Style is all about being comfortable and happy about who you are,” he says. “When choosing a product, I think about what it will be like to wear in ten years’ time. These things are all about bringing happiness, and being authentic in who you are and what you do.”

James Otter, meanwhile, is a Cornwall-based master woodworker. He crafts bespoke, handmade surfboards from timber sourced from England’s West Country, using techniques that date back to the very earliest days of surfboard construction. The things he makes are infused with a deeply human character, which can only emerge through direct human touch. “I think that creating something by hand is what defines us as humans,” he says. “When you create something with your hands, you leave something of yourself in the thing that you make. That makes a huge difference. And every time you paddle out with these boards, you feel that humanity.”

As part of the campaign, Birkenstock and Otter have created a one-of-a-kind surfboard – a completely handmade, all-wooden ‘eagle’ that is based on a legendary Californian design. Like the Birkenstock brand, the eagle design has ‘paddled against the flow’ of mainstream culture and defined an alternative aesthetic to the mass-produced, cookie-cutter culture that surrounded it. As surf culture went mainstream in the 1980s, the original Eagle was everything the new scene was not. Similarly, Birkenstock’s ethos of function, quality and heritage – which is maximised in new #BOLD collection – is fundamentally in opposition to the throwaway culture of fast fashion, which defines so much of the footwear industry worldwide. 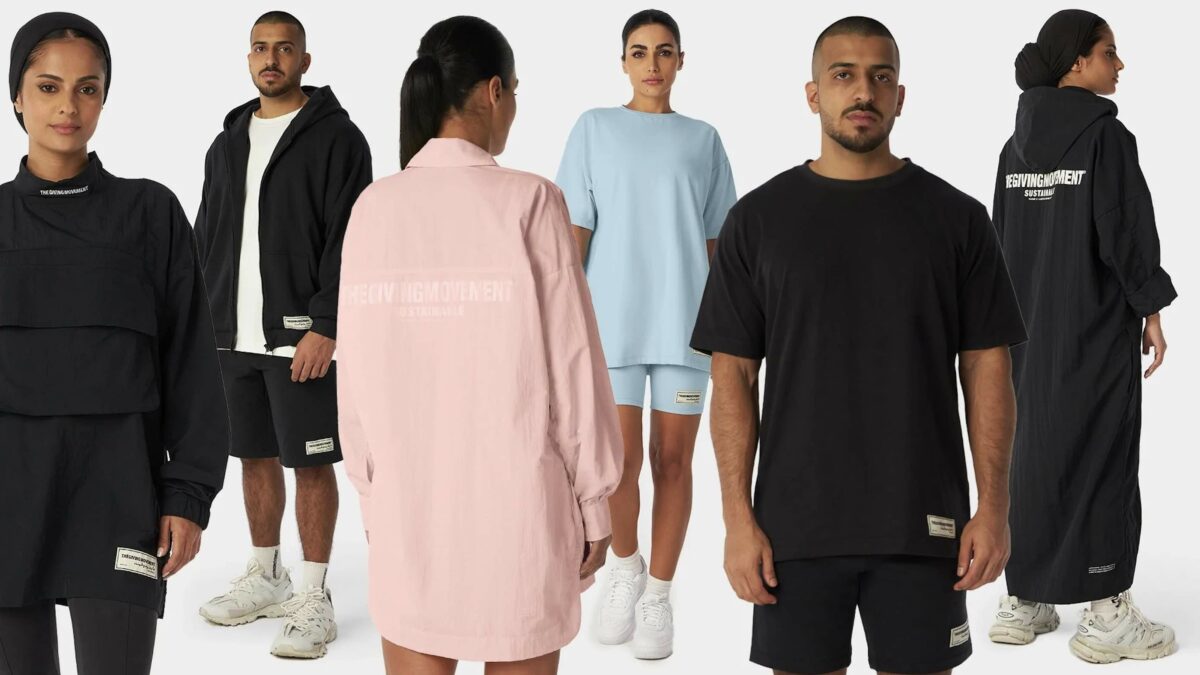 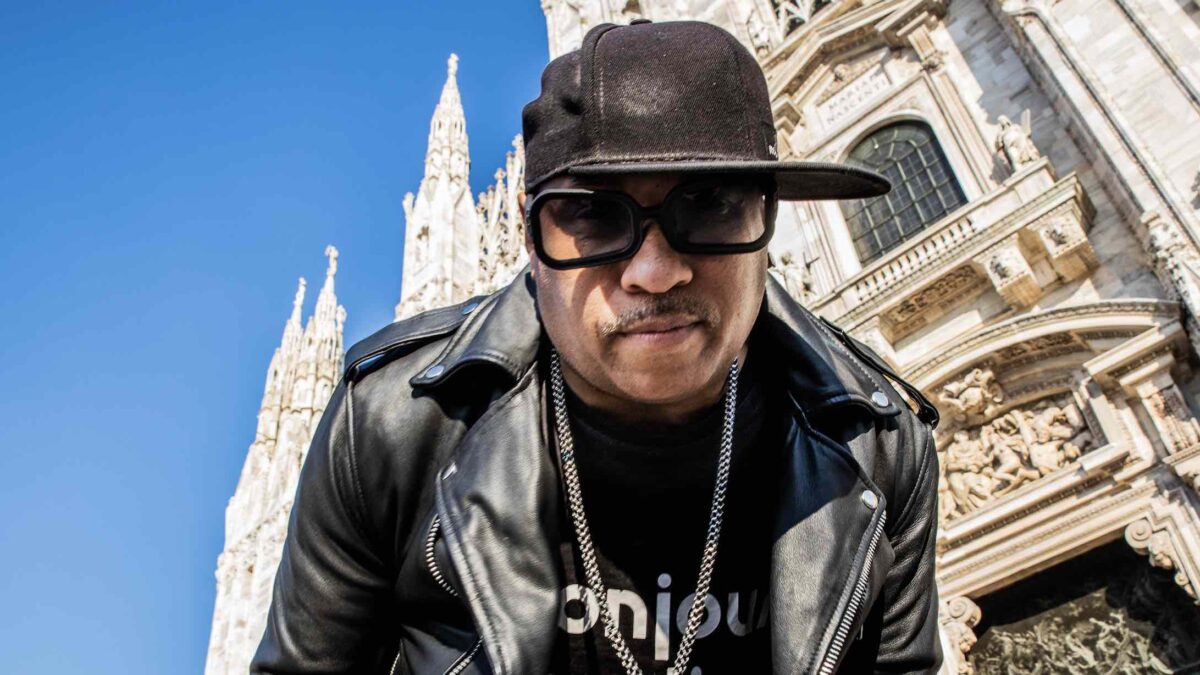 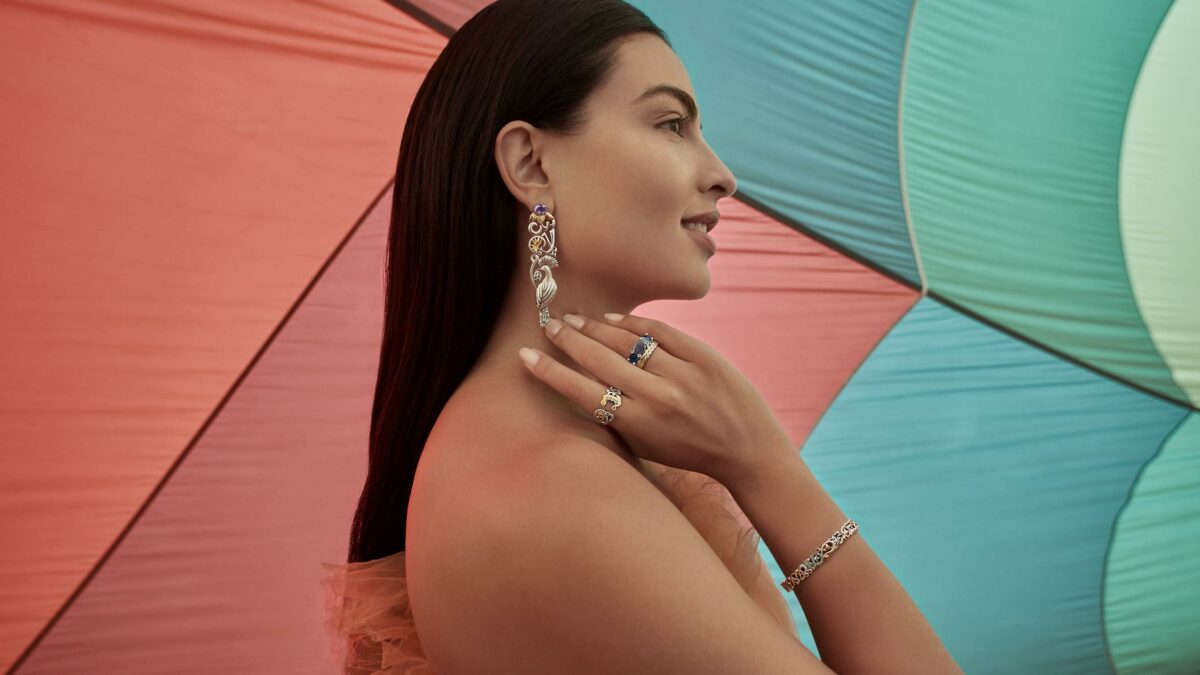 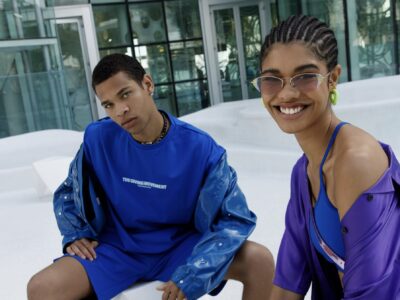 The Giving Movement collaborates with YOOX to celebrate self-love 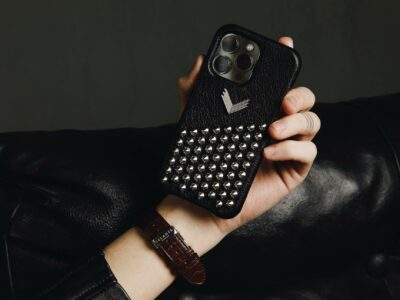 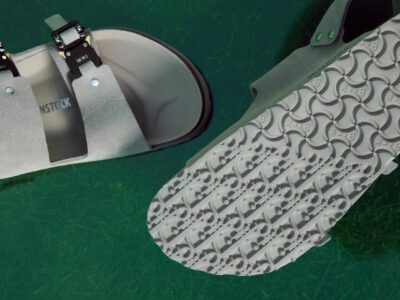