Sponsored: Marriott Hotel Downtown Abu Dhabi will showcase The Grinch as part of its festive celebrations.

Suppose you’ve ever read Dr. Seuss’ popular children’s book ‘How the Grinch Stole Christmas‘. In that case, you’ll be familiar with the fictional green character who attempts to destroy Christmas for the residents of a mountain town called Whoville.

The whimsical festive tale became an instant childhood favourite when published in 1957 and has since been adapted into films in 2000 (starring Jim Carrey) and 2018 (voiced by Benedict Cumberbatch. More than 60 years since the character was initially introduced, you can find The Grinch causing havoc at Marriott Hotel Downtown Abu Dhabi this Christmas.

The Afternoon Tea at Central Grounds will be given a festive overhaul this December. This is one festive meal to get excited about, featuring a delightful spread of stollen, mince pies, festive cookies, open sandwiches, yule log, cinnamon scones and redcurrant macaroons. You’ll need to keep an eye out for The Grinch, who may be dressed up as Santa and looking to steal Christmas decorations and presents. Available daily until Friday, 31 December, from 1pm to 5pm. AED 120 for two adults.

Kuzbara sets the stage for a festive feast the night before Christmas. Gather your families and friends to enjoy a delicious buffet featuring appetisers, soups, a carvery station, roasted leg of lamb, kebabs, chocolate yule log and mulled grape. Santa Claus will be visiting with gifts for the children, but The Grinch will also appear, handing out free drinks for Velocity or at AT25 and free coffees or cakes at Central Grounds. Friday, 24 December, from 7pm to 11pm. AED 175 (soft beverages) and AED 295 (house beverages).

Book before 10 December and you’ll receive an early-bird 30% discount.

The special Christmas edition of the Eat, Play, Laugh Brunch presents delicious live stations, multi-cuisine main courses, a vast array of starters served to the table, plus a decadent dessert selection. The festive spread includes seafood, an Indian tandoor station, turkey with all the trimmings, roasted leg of lamb, an Asian counter, an ice cream station and mulled wine.

Look out for Santa Claus, who will be bearing gifts for the children. Meanwhile, The Grinch will be running an Ugly Christmas Jumper contest, rewarding the wearer of the most horrific sweater with one a night stay at Marriott Downtown, including dinner for two at AT25 worth AED 1,500. Saturday 25 December, from 12:30pm to 4pm. AED 275 (soft beverages), AED 395 (house beverages), AED 425 (premium beverages) or AED 935 (including house beverages and a one night stay for two people).

Ring in the New Year with a delicious New Year’s Eve Evening Brunch, where you can enjoy live stations, multi-cuisine main courses, a vast spread of starters served at the table and a selection of delicious desserts. Expect a chargrilled station, Malaysian cuisine and Mexican churros. You might even witness The Grinch jumping in for a toast during the celebrations. Friday 31 December, from 7pm to midnight (three-hour package). AED 275 (soft beverages), AED 395 (house beverages), AED 425 (premium beverages).

Book before 15 December and you’ll receive an early-bird 20% discount.

This New Year’s Eve, The Grinch might be spinning the evening’s tracks at the highest outdoor rooftop bar in the capital. So expect a fun night out to celebrate the arrival of 2022. Friday 31 December. AED 150 minimum spend (inclusive of three house beverages).

When not tormenting hotel guests and diners, The Grinch loves to chill at sports bar Velocity. You can order his favourite combo, which includes six chicken wings and a bucket of hops while enjoying live sports and not a hint of Christmas. Available daily until Friday 31 December, AED 119.

New Year’s Day: Where to celebrate the first day of 2022 in Dubai 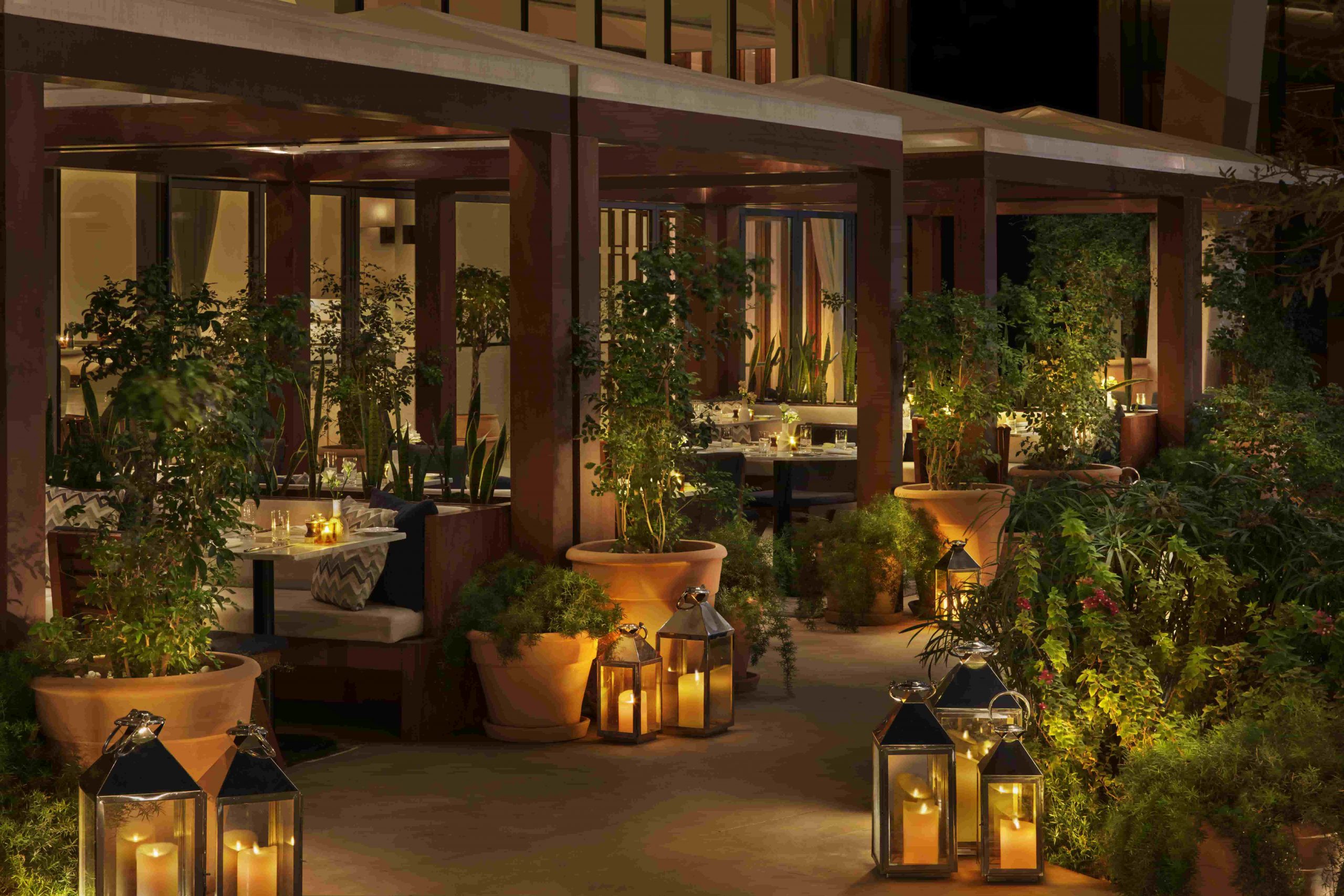 New Year’s Day: Where to celebrate the first day of 2022 in Abu Dhabi 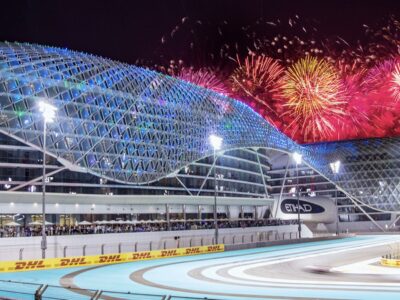 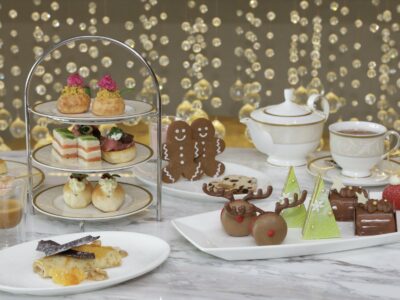 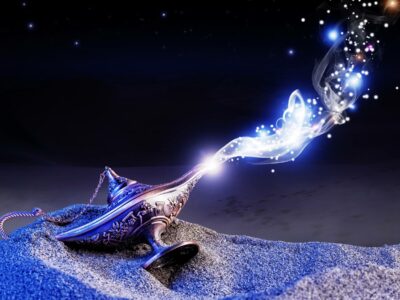