The world’s tallest building gets set to break another world record.

If you want to count down the days to the New Year in style, then you can always count on the Burj Khalifa to deliver. This year, it’s outdoing itself, as it is set to host a record-breaking event with the world’s biggest laser and firework show.

Standing 828 meters tall, the Burj Khalifa will become a glittering display of lights. Not content with just being the world’s tallest building, it aims to break a world record on the big night. The slender structure will be illuminated with lights and lasers, which will travel the longest ever distance recorded.

The laser show will be combined with a firework display and a dancing performance from Dubai Fountains. If you are in Downtown Dubai, you will be in a perfect spot to toast the new year and watch the spectacular show.

Following on from previous years, the event is expected to be broadcast live on TV so that you can watch the record-breaking event from the comfort of your living room. Plus, if you are not in town, it should be live-streamed online.

In previous years, the event has been a showstopper. In 2020, the theme was togetherness and paid tribute to the doctors and nurses during the Covid-19 pandemic. In 2019, the display was set to classical Arab music and Emaar partnered with Saudi Arabia, as the kingdom’s flag appeared on the building. In 2018, the display notched up two Guinness World Records, as it became the world’s largest and tallest LED illuminated façade.

Construction for the Burj Khalifa began in 2004, and was completed in 2009. The building was officially opened in 2010, and is home to a hotel, residences and restaurants. There are plenty of ways to see in the New Year in the Burj, Downtown and beyond. 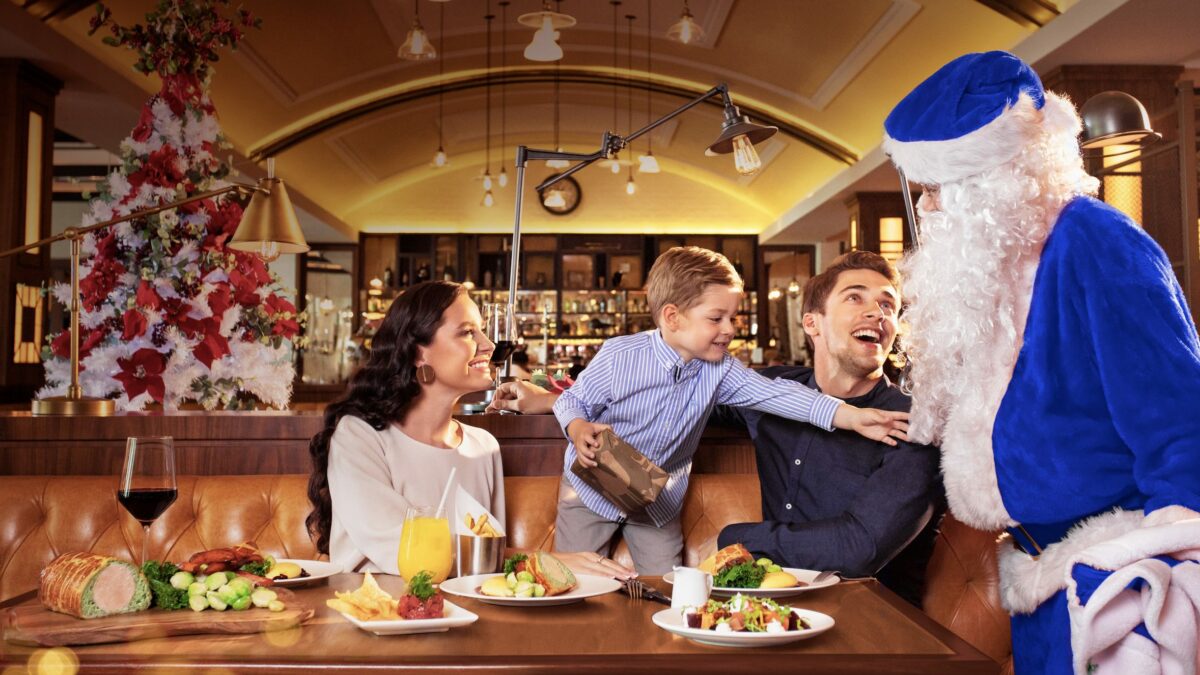 Where to celebrate Orthodox Christmas in Dubai 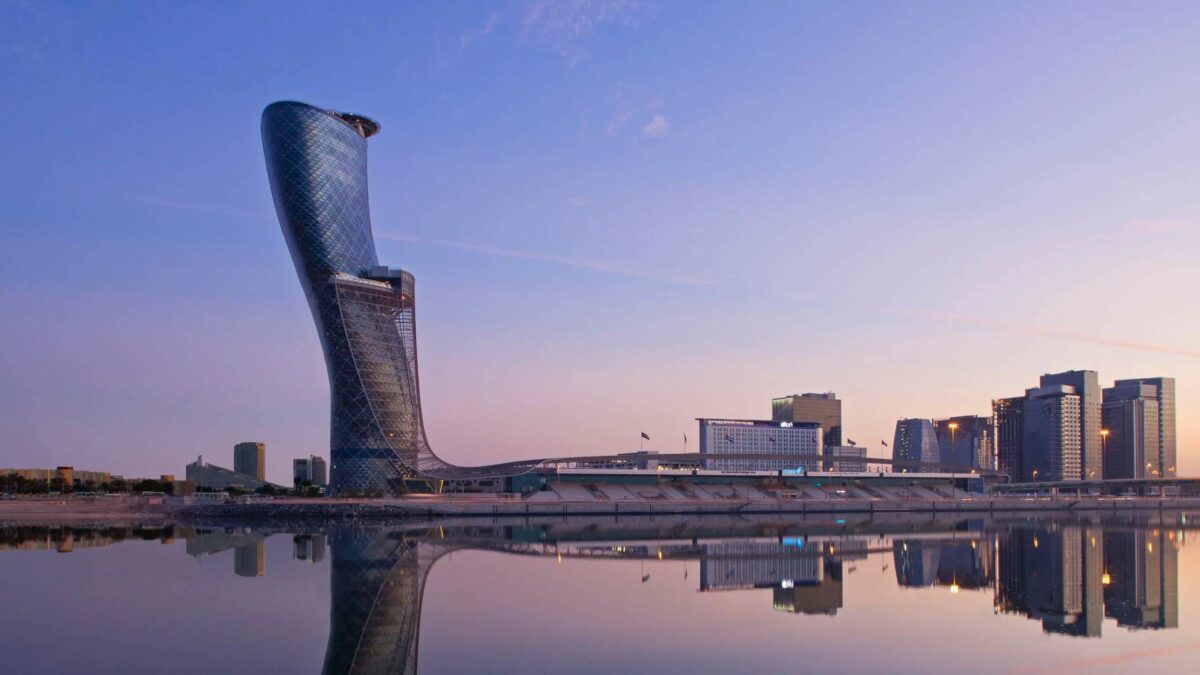 20 of the UAE’s biggest world records 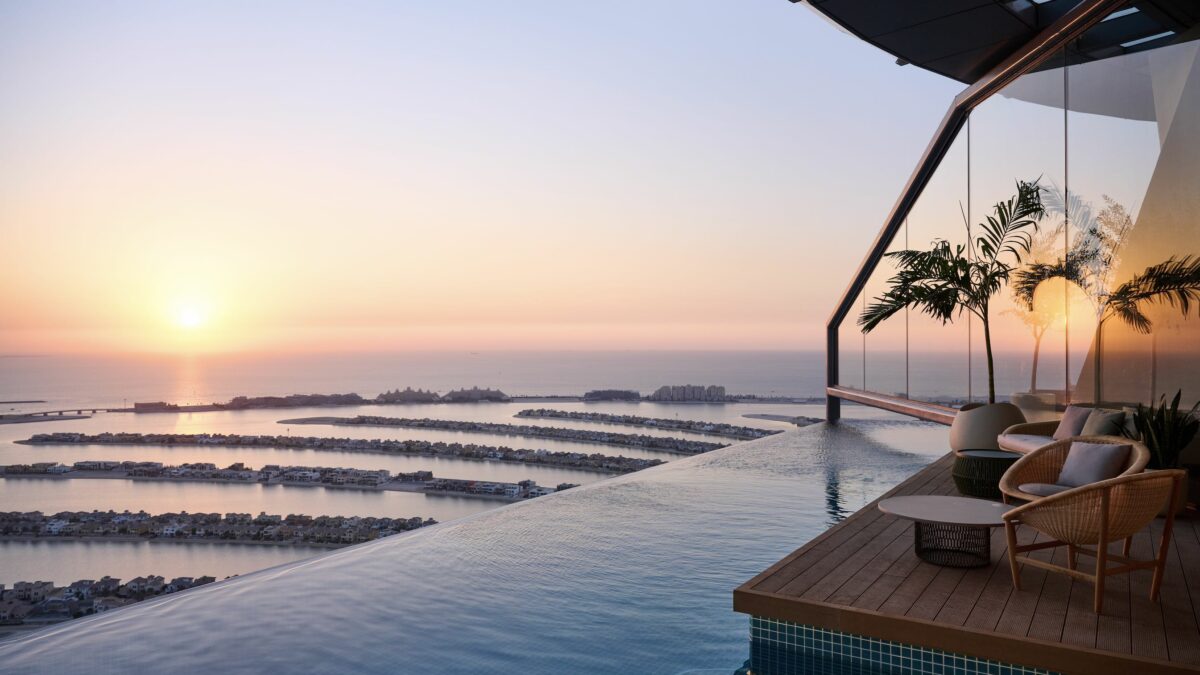 Where to celebrate New Year’s Day in Dubai 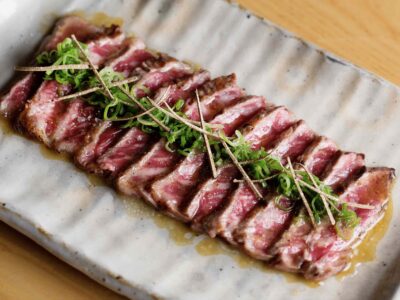 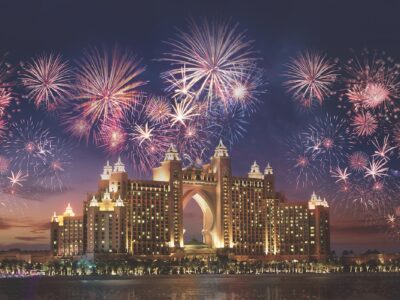 Where to watch New Year’s Eve fireworks in the UAE 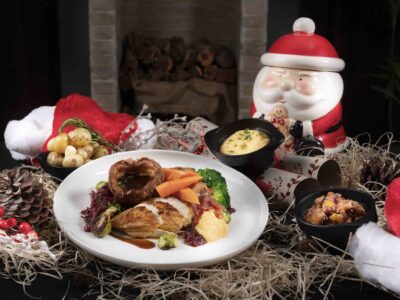 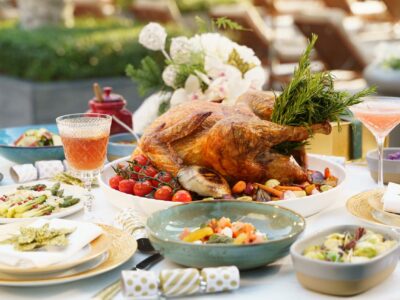