At this point, the name FIVE has become a byword for nightlife, with the two Dubai locations boasting immersive dining, award-winning concepts, and some of the most memorable clubbing experiences in the city. But its reign is only just beginning – FIVE has just announced the launch date of its first international outpost in Zurich: Friday, 1 July.

Switzerland’s new dining and nightlife destination, FIVE Zurich is an innovative melting pot concept boasting art projects with local artists and students, thereby creating a platform for music, art, fashion and culinary experiences. The highly anticipated five-star lifestyle hotel is gearing up towards a grand summer opening by giving a sneak peek of one out of its seven dining and nightlife venues that will invite travellers as well as people from the region to dine, drink and dance in true FIVE style.

Opportunities for partying and bar-hopping aside, the property houses 87 luxurious suites and 62 art-inspired rooms alongside lavish wellness offerings – an outdoor and indoor pool as well as a large spa with sauna and treatment rooms included. Art and music enthusiasts can look forward to the hotel’s several highly Instagramable corners that have been created in collaboration with local artists from the region, a tribute to the hotel’s Swiss roots. These unique corners include a 14-metre alphorn sculpture by local blacksmith Franz Koster, framing the entrance of the hotel. A graffiti mural by street artist REDL, meanwhile, highlights the legends of art, music and sports who once stayed at the hotel. That art, music and fashion play an integral part in the DNA of the new luxury hotel is also visible in the rooms, which boast unique artworks created by the students of the Zürcher Hochschule der Künste.

As for the aforementioned dining and nightlife venues? On the roster is a high-energy global street food restaurant, a gourmet Chinese restaurant with a stunning terrace, a Japanese lounge concept that is connected to what is set to be hottest new nightclub in Zurich, and a fusion restaurant by an award-winning chef. The offering is rounded off with a lounge concept boasting an exclusive collection of prestigious and rare wines as well as an international all-day café and bar. There is also a buzzing outdoor social pool that is set to heat up summers, with daytime poolside events featuring live entertainment. Naturally, music will play a major role at FIVE Zurich – not only does FIVE have its own record label, but FIVE Music also collaborates with musicians worldwide and is dedicated to involving the local music scene to take centre stage at each property. A line-up of live music events, complete with international headline DJs, is expected to be announced soon.

The first of the seven restaurant concepts to open, Soul Street Dubai will soon boast a sister outlet at FIVE Zurich, celebrating the art of global street food in its new residence. Diners can look forward to a vibrant mix of street art created by some of the most talked about street artists, buzzing tunes, as well as a lavish international street food menu conceptualised by head chef Orlando Acevedo. The popular Instagram hotspot is known for its global street food party brunch, as well as high-energy dining events that will also make an appearance in Zurich. “Soul Street is an immersive dining experience that innovates the global street food culture and celebrates the art of global street food through its tapas style menu, international music and picturesque interiors featuring the art of international street artists. It will be the most Instagramable spot in town. After the grand success of Soul Street Dubai, we are excited to introduce this vibrant dining concept to Zurich,” says Markus Rapatz, General Manager of FIVE Zurich. 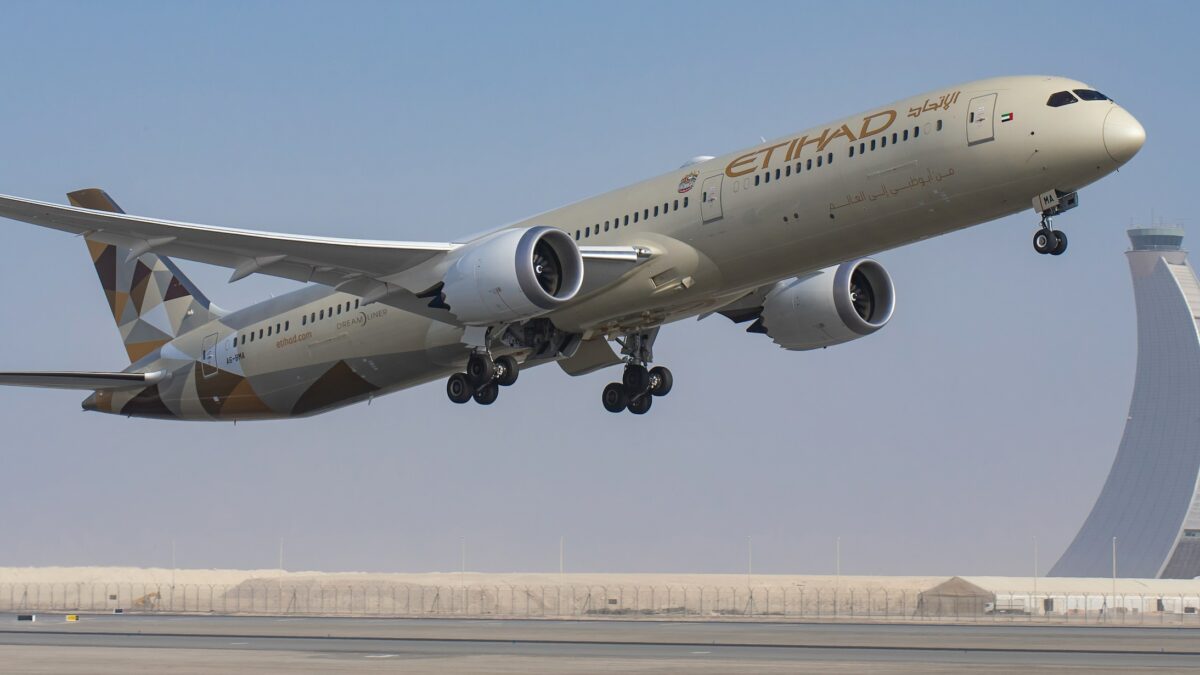 By Hayley Alexander
9 hours ago 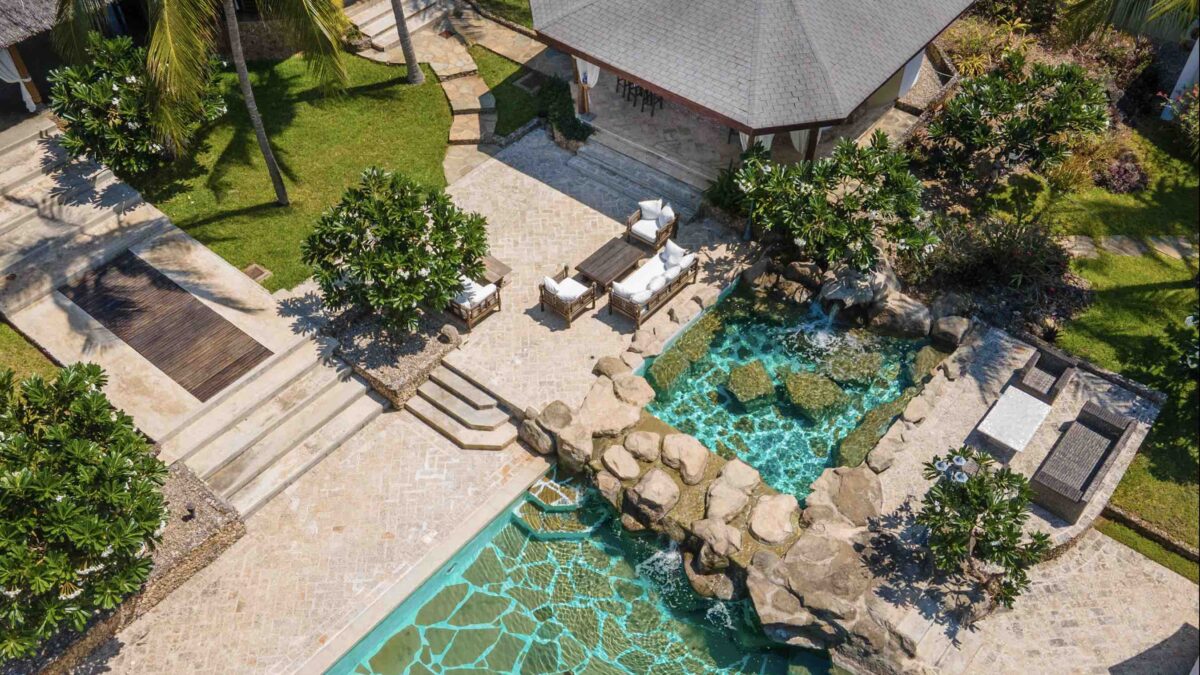 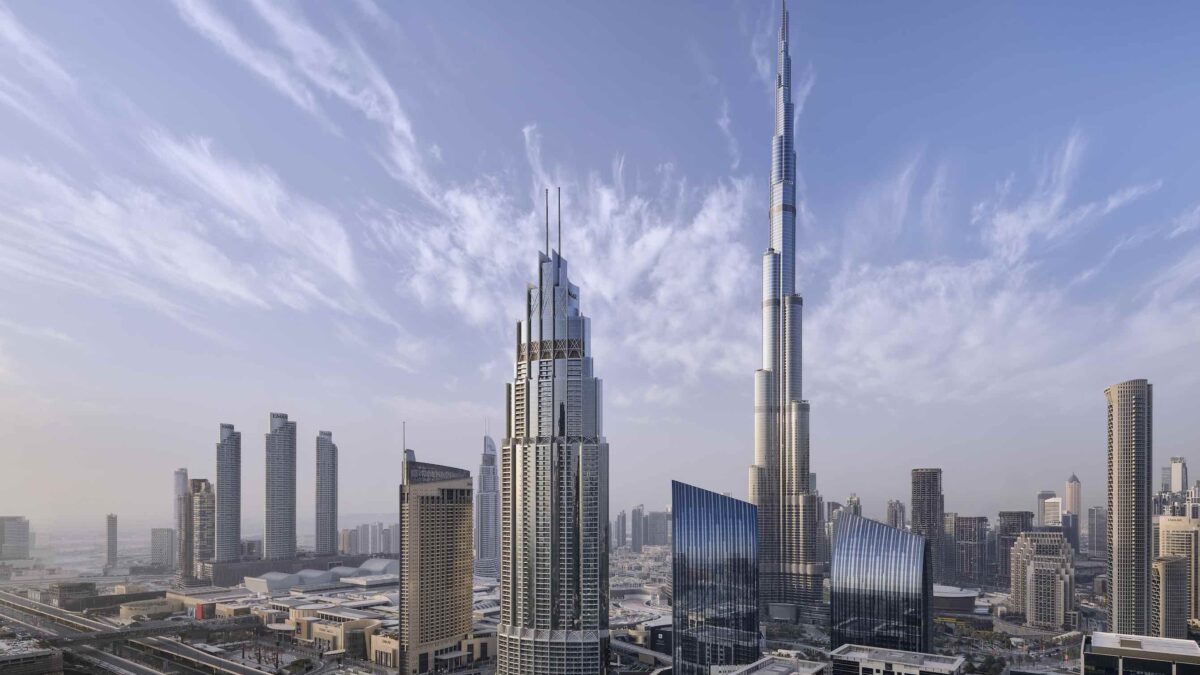 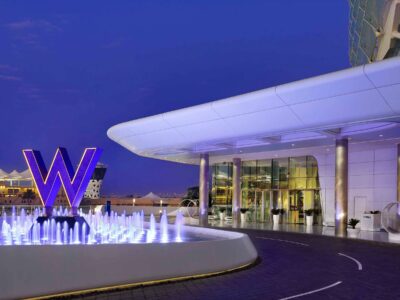 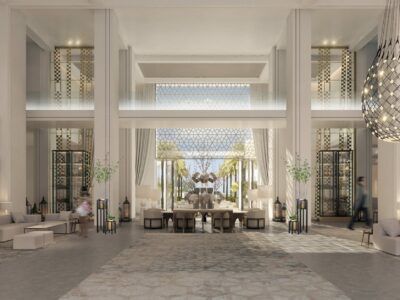 A palatial beachfront resort will soon open in Fujairah 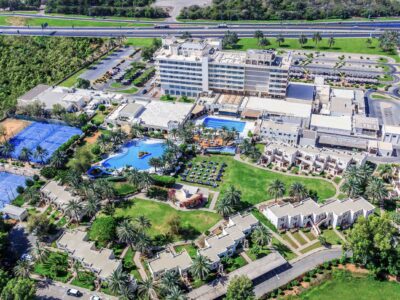 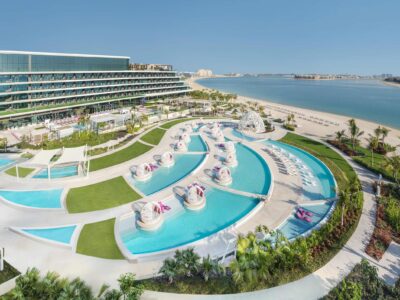 Whether you’re looking for a staycation or daycation, W Dubai – The Palm have you covered