MICHELIN magic is in the air and one of the biggest accolades were bestowed upon chef Niko Romito and his team at Il Ristorante – Niko Romito. The Italian restaurant, located in the Bvlgari Resort Dubai and headed up by chef Giacomo Amicucci, is one of two restaurants in Dubai to win two MICHELIN stars. The Italian chef Niko, however, is no stranger to the award, as his restaurant Reale in Italy previously won three MICHELIN Stars in seven years. We met inside his Dubai restaurant to chat meals, memories and all things MICHELIN.

What are your earliest food memories?

My earliest memories about food are about simple, traditional food. For example, I remember the green chicken my grandfather made as well as the homemade ravioli.

Tell us about how you became a chef.

It was destiny choosing for me. I started running my father’s trattoria when he died. I did think about doing something else with my life, as I was studying economics at university. But once I started, I was fascinated by the idea of giving people pleasure through food and transforming food into something else.

You won your first MICHELIN Star in 2007 for Reale. What was the experience like?

I can still remember it. I felt such huge emotions. It was something very deep. I had only been cooking for seven years, and got my first MICHELIN Star in 2007. And, I got it in a small village of 500 people in Abruzzo. It was something enormous for me, and I can still feel what I felt that day.

And what about now – what’s it like winning two MICHELIN Stars for Il Ristorante – Niko Romito?

It’s a big achievement, as it’s two MICHELIN Stars in Dubai. We started working on it in 2017 with Bulgari and built this project. It’s amazing to receive recognition for the work we are doing – we are presenting Italian cuisine in a new, contemporary way. The award is also an incentive to continue down this path. The award will bring a lot of attention to the restaurant and contemporary Italian cuisine.

If someone’s coming to visit your restaurant, which dishes would you recommend?

I would probably recommend the most successful and iconic dishes. For sure, the antipasti Italiani, which is a selection of different small bites. This changes with the season, but it identifies Italian specials from different regions. The cotoletta Milanese, as it has become a superstar. And, from the summer menu, the ravioli with Panzanella.

Who are your food heroes?

I do not have any food heroes. I have studied a lot – French, Spanish and Japanese cuisine, and the most important chefs. But I have tried to shape my own cuisine and forged my own path.

What challenges do you face running a restaurant in Dubai?

What do you love most about being a chef in Dubai?

I love Dubai. It’s a wonderful city. It’s so dynamic, international and stimulating. I get to serve my cuisine here and it’s like serving my cuisine to the whole world in just one venue. I’m really happy about that.

GO: Visit www.bulgarihotels.com or call 04 777 5555 for reservations and more information. 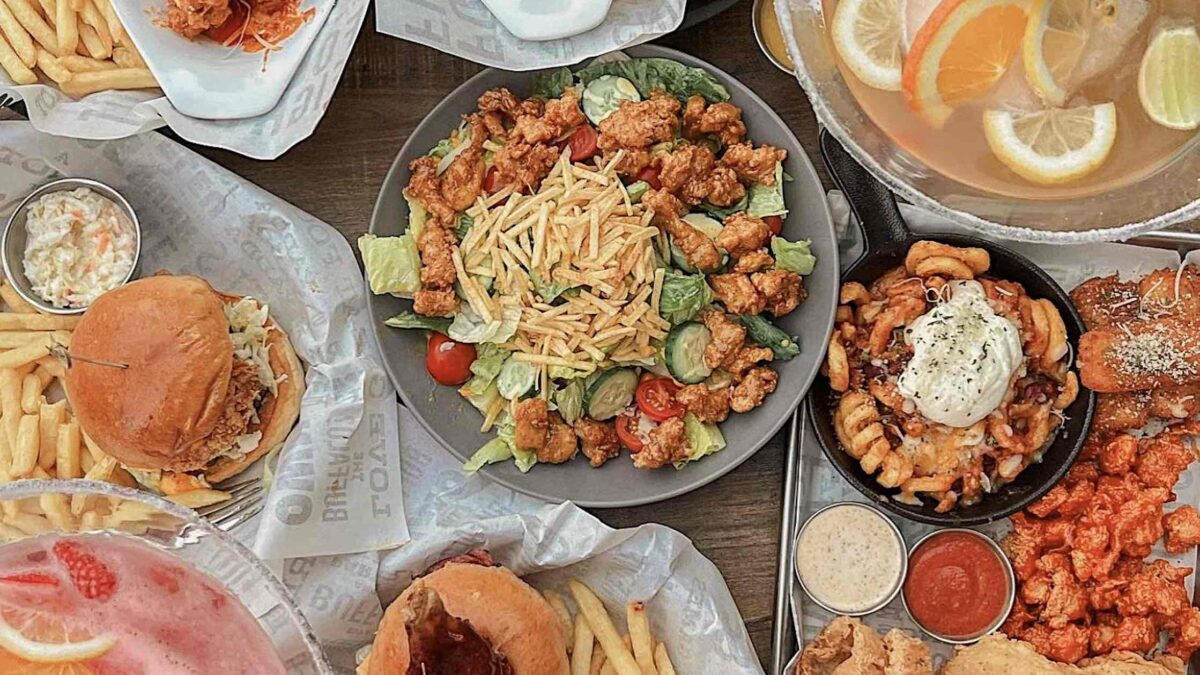 By Fact Team
10 hours ago 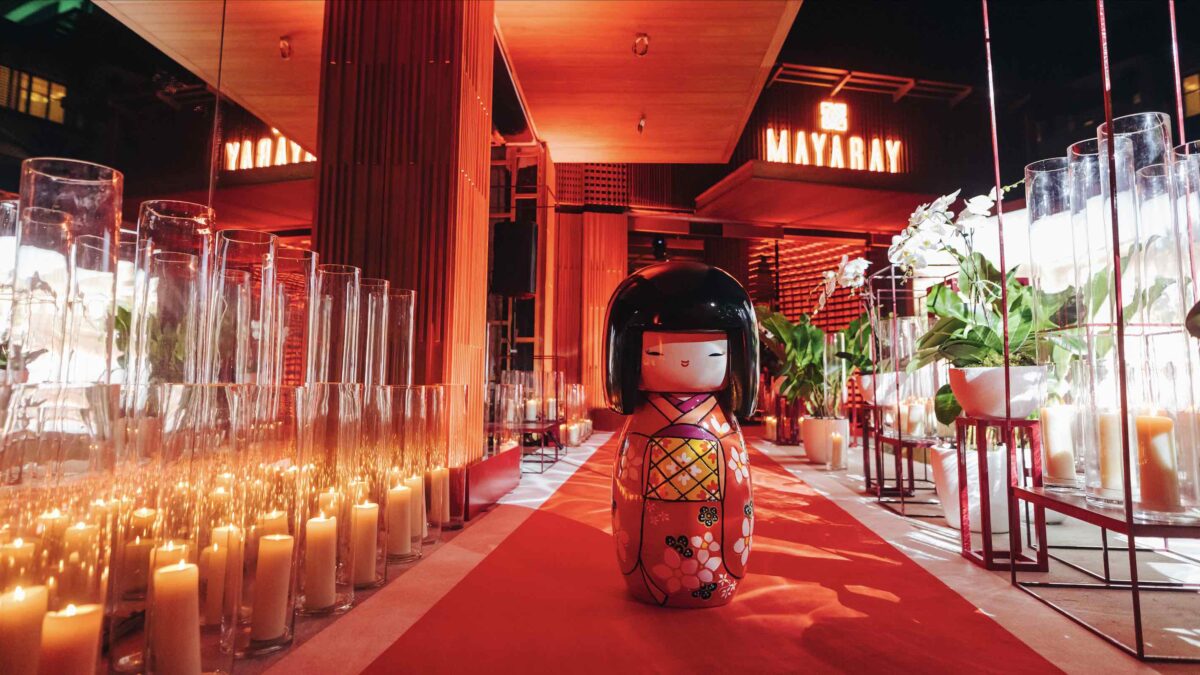 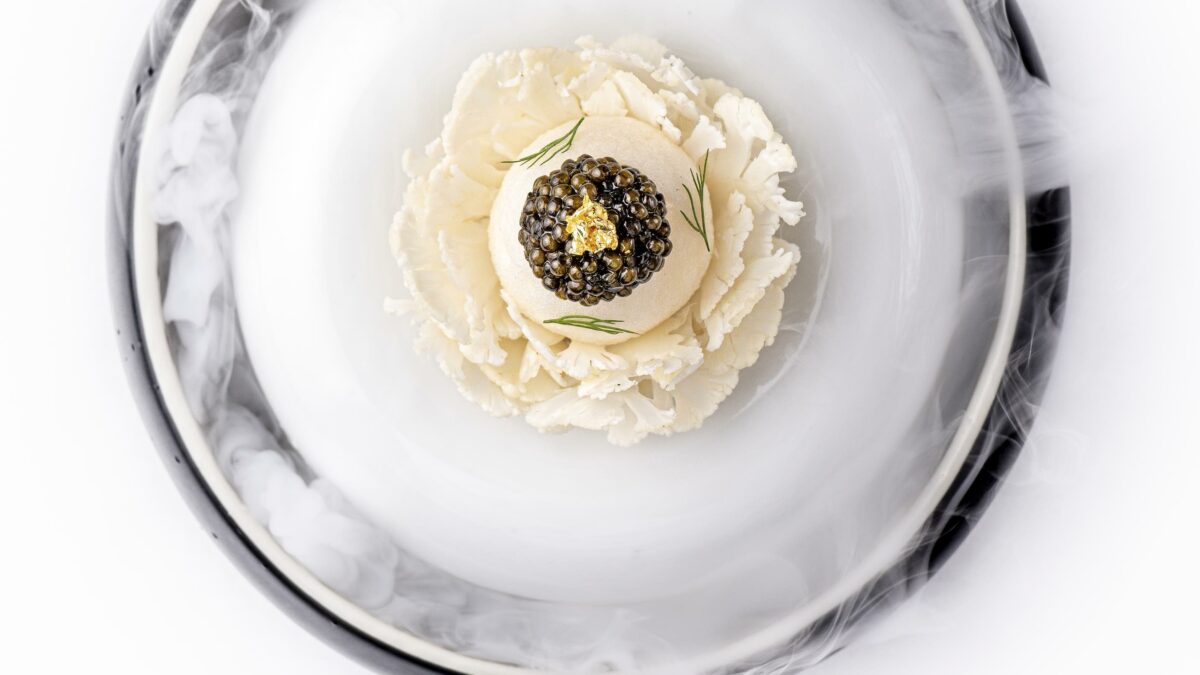 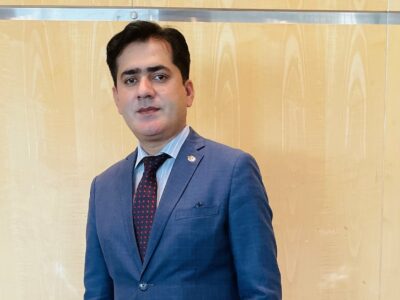 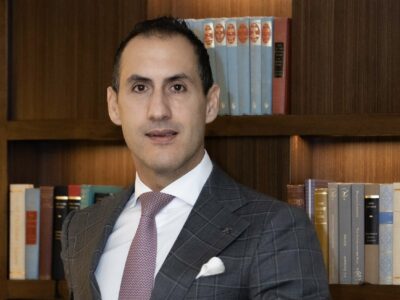 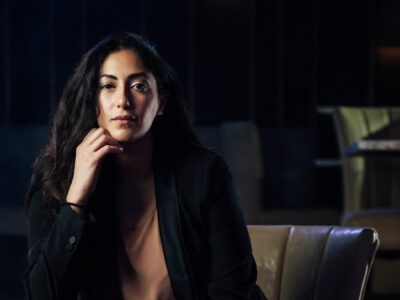 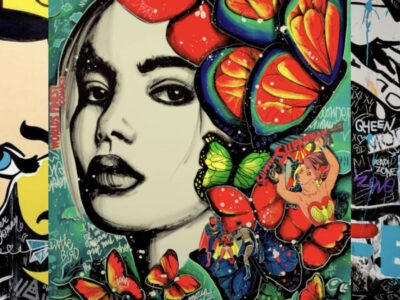