Founders, fireworks and fun – here’s how the holiday started and how it’s going.

UAE National Day is one of the biggest celebrations in the country. The day is known as Al Yawm Al Watani in Arabic, and the official theme is Spirit of the Union. Festivities take place across the country with special events including world-class concerts, art exhibitions and dazzling firework displays. So, if you want to get your patriotism on, here’s what you need to know.

What is UAE National Day?

UAE National Day marks the unification of the states into one nation in 1971. The emirates include Abu Dhabi, Ajman, Fujairah, Dubai, Sharjah and Umm Al Quwain. The first President Sheikh Zayed bin Sultan Al Nahyan bought the emirates together at Union House, which is now known as Etihad Museum. A year later, Ras Al Khaimah joined.

When did UAE National Day start?

Each year, UAE National Day falls on 2 December. Last year was a big one, as it marked half a century. This year is the 51st UAE National Day and the first time that proceedings will be held under the nation’s new President, His Highness Sheikh Mohamed bin Zayed Al Nahyan.

UAE National Day 2022 is a public holiday, which often spans two days. For 2022, the Ministry of Human Resources and Emiratisation announced that the public sector will get a four-day weekend, as Thursday 2 December and Friday 3 December are days off.

What happens on UAE National Day?

On UAE National Day 2022 and the long weekend, the country is filled with festivities. There are plenty of cultural activities and offers across cafés, restaurants and hotels. Best of all, there are blockbuster fireworks displays.

This year, there will be ten days of celebrations. The traditional National Day show will be screened on TV on 2 December, and special events will take place at Abu Dhabi National Exhibition Centre from 3 to 11 December. Tickets for the show start from AED 200.

It’s a good time to brush up on the UAE’s national anthem, Ishy Bilady, which translates to Long Live My Nation. Composed by Mohammed Abdel Wahab with lyrics by Dr Aref Al Sheikh, the opening lines include: “Live my country, the unity of our Emirates lives, you have lived for a nation, whose religion is Islam and guide is Quran”. Fun fact: the lyrics were written in three days.

During UAE National Day, the city will be adorned with flags across everything from cars to cupcakes. When the hunt for the nation’s flag took place, there was a nationwide competition. The winner was Abdullah Mohammed Al Maainah, and the white symbolises peace, red symbolises bravery, green symbolises prosperity and agriculture, and the black symbolises solidarity.

Expats are encouraged to take part in the UAE National Day 2022 celebrations, and waving the nation’s flag is encouraged. 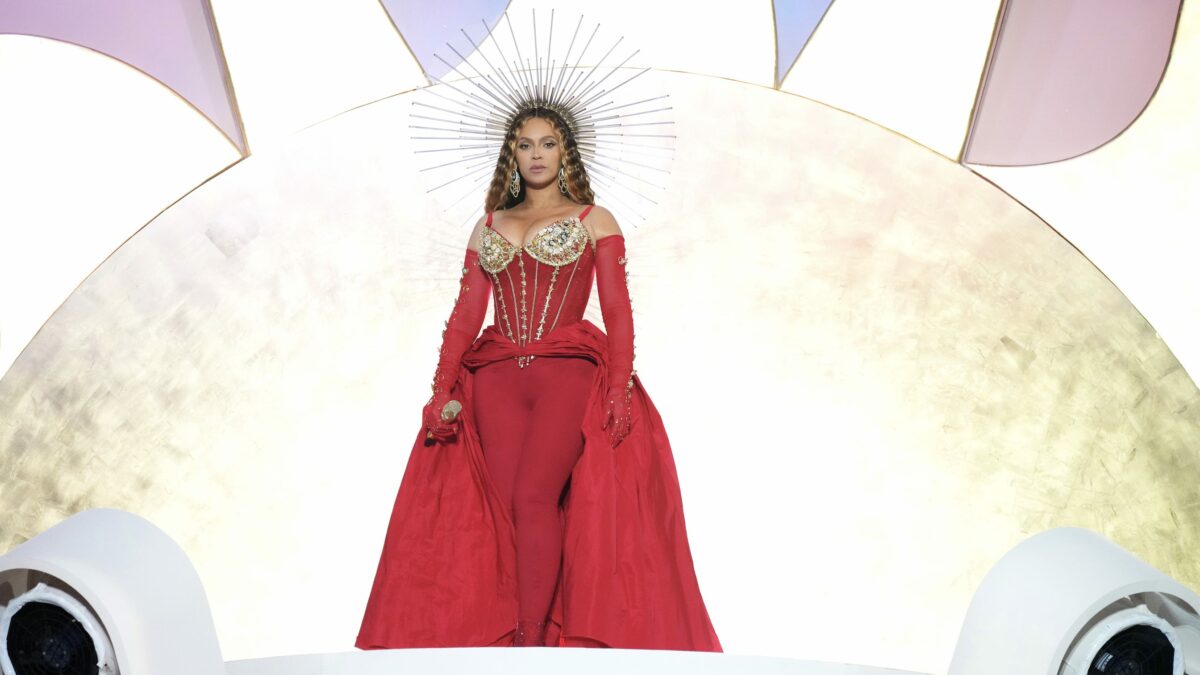 From the front row at Beyoncé’s Atlantis The Royal performance 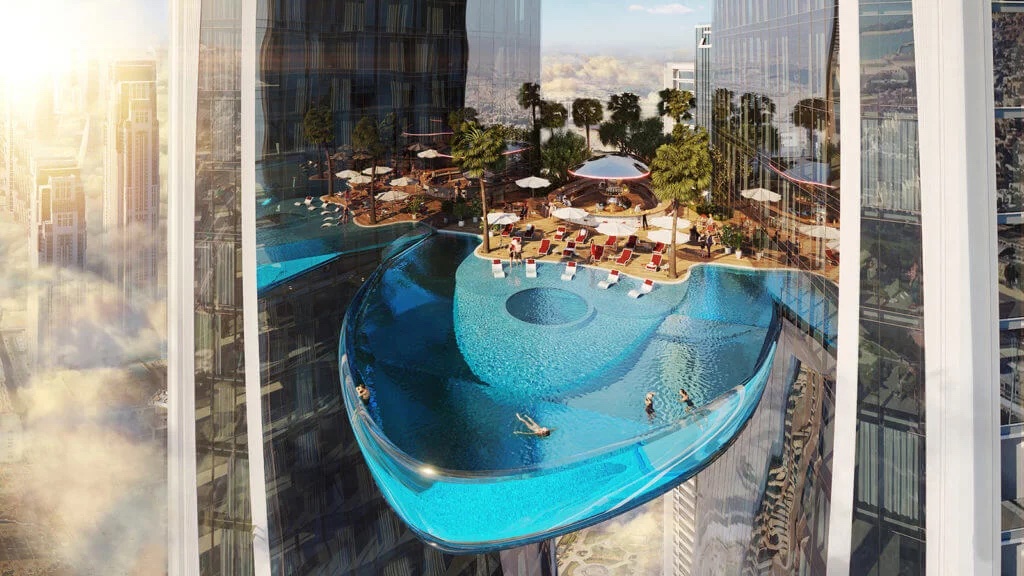 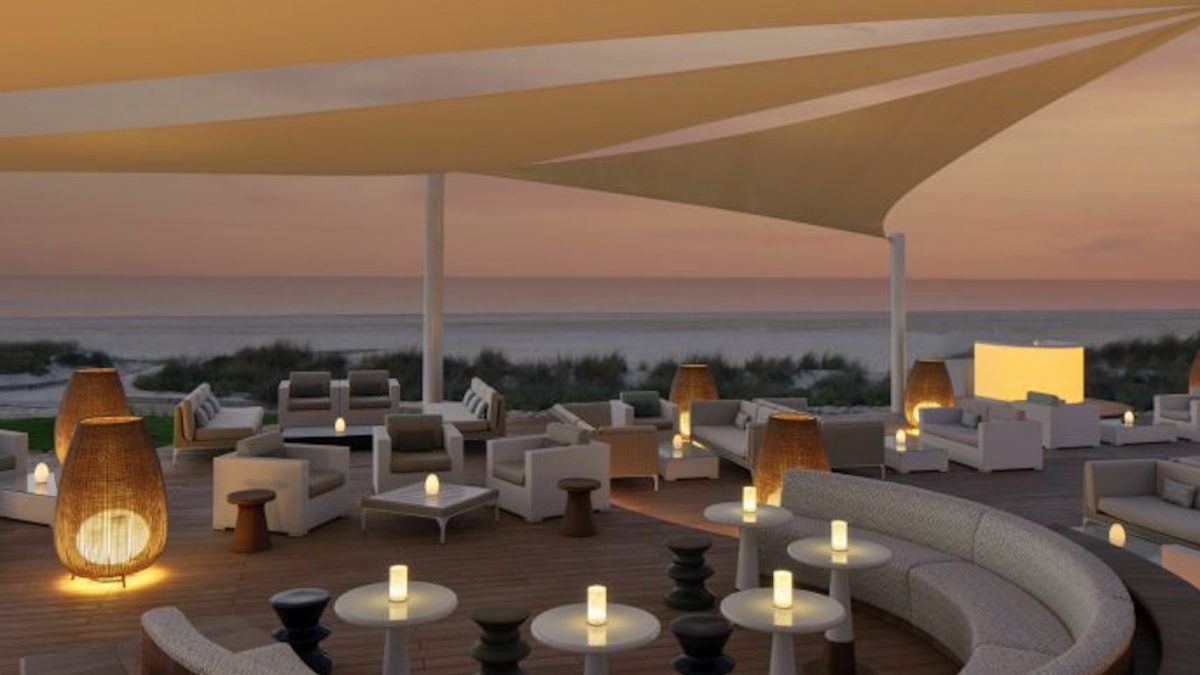 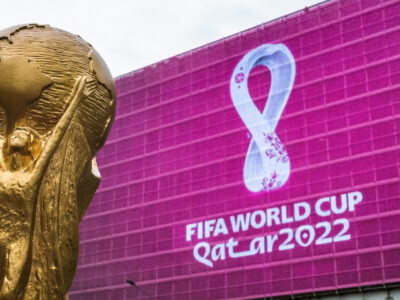 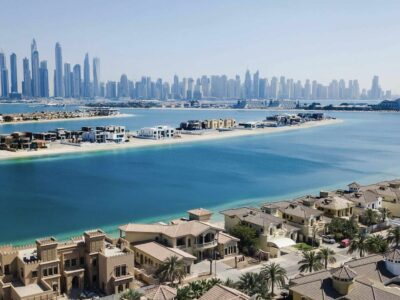 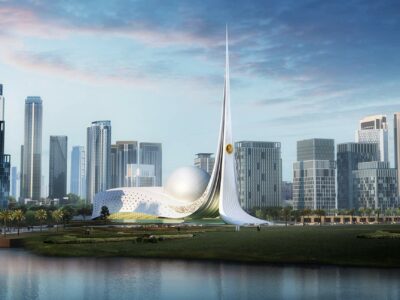 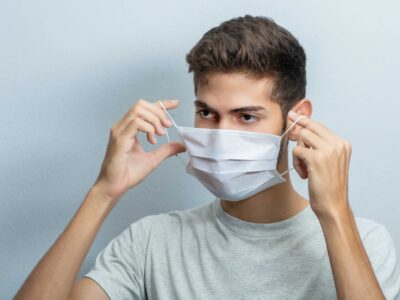