Since opening earlier this month, BLU Club Dubai has marked its arrival on the city’s nightlife scene with live performances from Trey Songz and Rick Ross.

The venue has indicated they would regularly premier up-and-coming DJs and international artists. True to form, the city’s newest nightclub will be bringing A Boogie wit da Hoodie to the 32nd floor of V Hotel Dubai, Curio Collection by Hilton for a performance on Friday, 30 July.

Following his performance at ‘Social Knockout’, the UAE’s first-ever influencer combat event taking place at the Coca Cola Arena and the world’s first crypto currency only live event, A Boogie wit da Hoodie will burst onto the stage at BLU Dubai to kick-off the ultimate after-party.

Since opening, BLU Dubai has hosted sell-out performances from the likes of Trey Songz, Rick Ross, Mohamed Ramadan and Soolking.

Admission into the lounge starts from AED 500 per person and club tables start from AED 5,000. 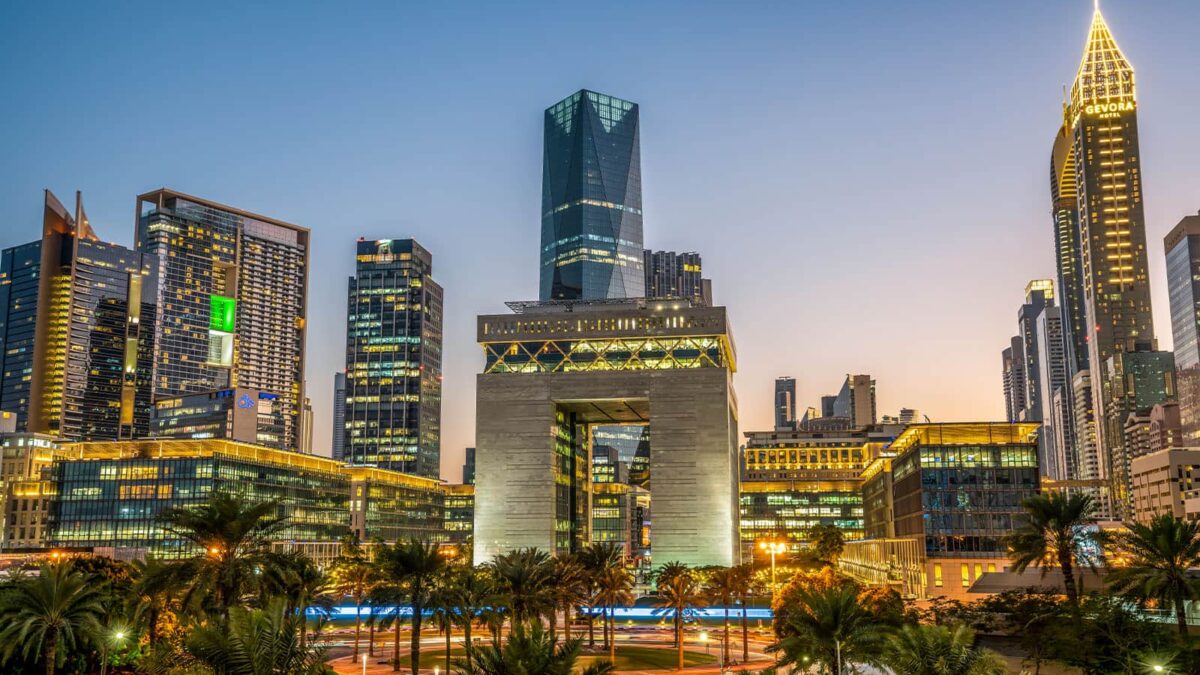 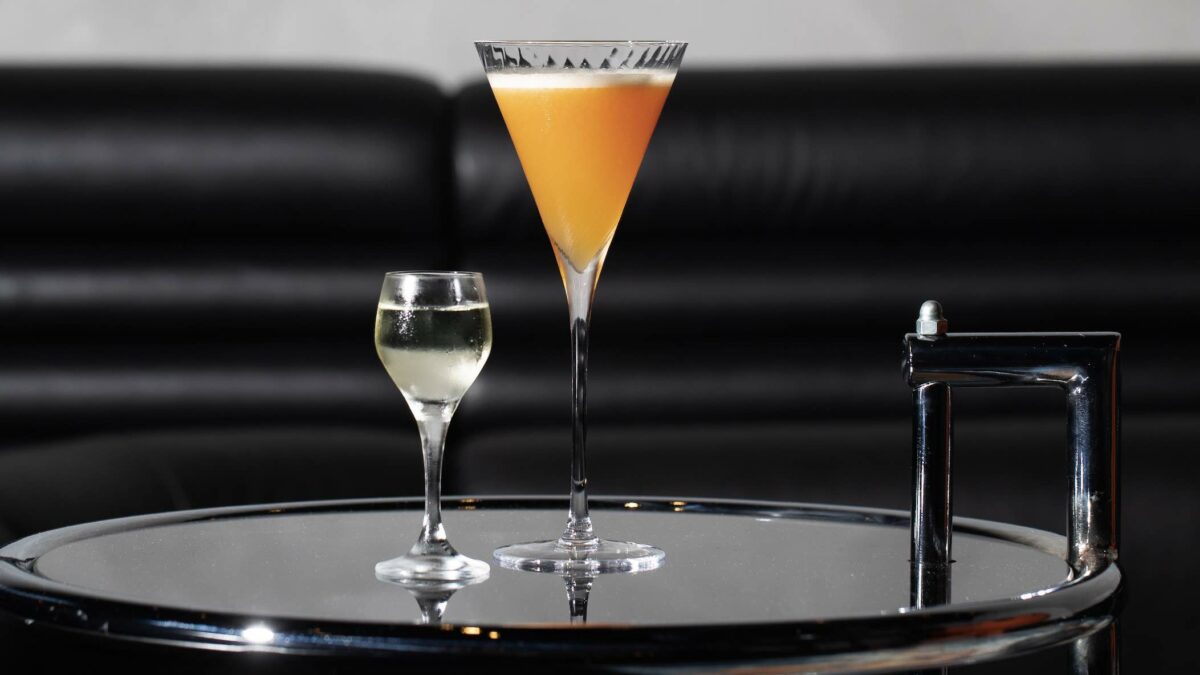 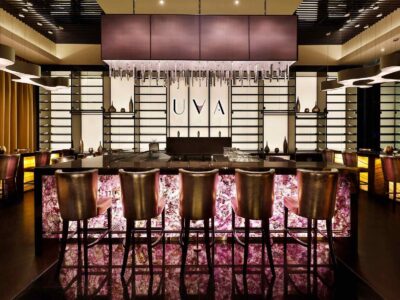 A chic wine bar has debuted in the capital 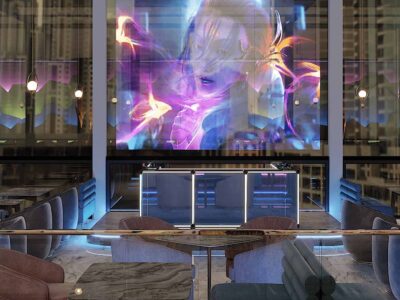 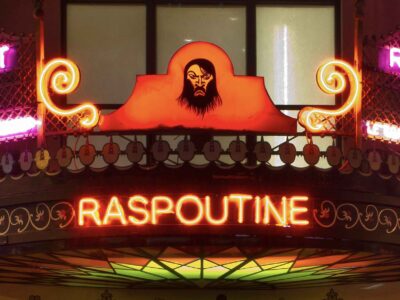 Raspoutine in Dubai: The legendary Parisian club is opening in DIFC 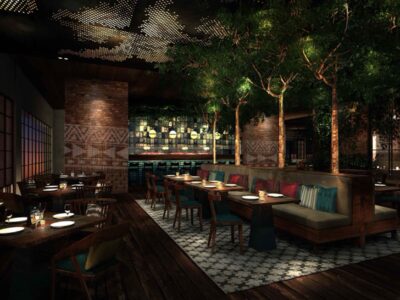