The exclusive event celebrates a decade of the luxury hospitality brand.

The event will be co-hosted by Armani/Ristorante’s Chef de Cuisine, Giovanni Papi, as an opportunity to showcase both chefs’ culinary pedigree, with each invited to put his unique stamp on a collaborative six-course menu. In addition, the event celebrates both hotels’ 10th anniversaries.

A former chef for the Italian navy turned five-star culinary maestro, Varese-born Chef Francesco credits his mother and grandmother’s passion for cooking as the starting point for his own love of the kitchen. High-profile restaurant positions in Switzerland and his native Italy eventually brought him to Armani Hotel Milano, where his signature dishes include beef tartare and risotto.

Fellow Italian, Chef Giovanni Papi was named Rising Star of the Year at the 2020 Middle East Hospitality Excellence Awards and has been cooking professionally for almost two decades. He specialises in creating exquisite flavour combinations presented with contemporary flair. He is also taking part in a Chef’s Table showcase series at Expo 2020 Dubai.

The exclusive four-hands dinner begins with a Dubai-meets-Milan paired duo of amuse bouches, followed by a procession of signature creations including a parmesan fondue-filled fried beignet, scallop tartare with white truffle, salad of pigeon breast with seared foie gras, an intriguing twist on traditional lasagna, turbot in a caper sauce with porcini and slow-cooked Piemontese beef.

The dessert course for the evening will be the Instagrammable Armani/Ristorante Sfera. A series of live entertainment will transport diners back to Milano, with contemporary Italian tunes performed throughout the exclusive evening.

The four hands dinner at Armani/Ristorante is priced at AED 649 per person, with an additional AED 449 per person for grape pairing.

GO: Email restaurant.reservations@armanihotels.com or call 04 888 3666 for reservations and more information. 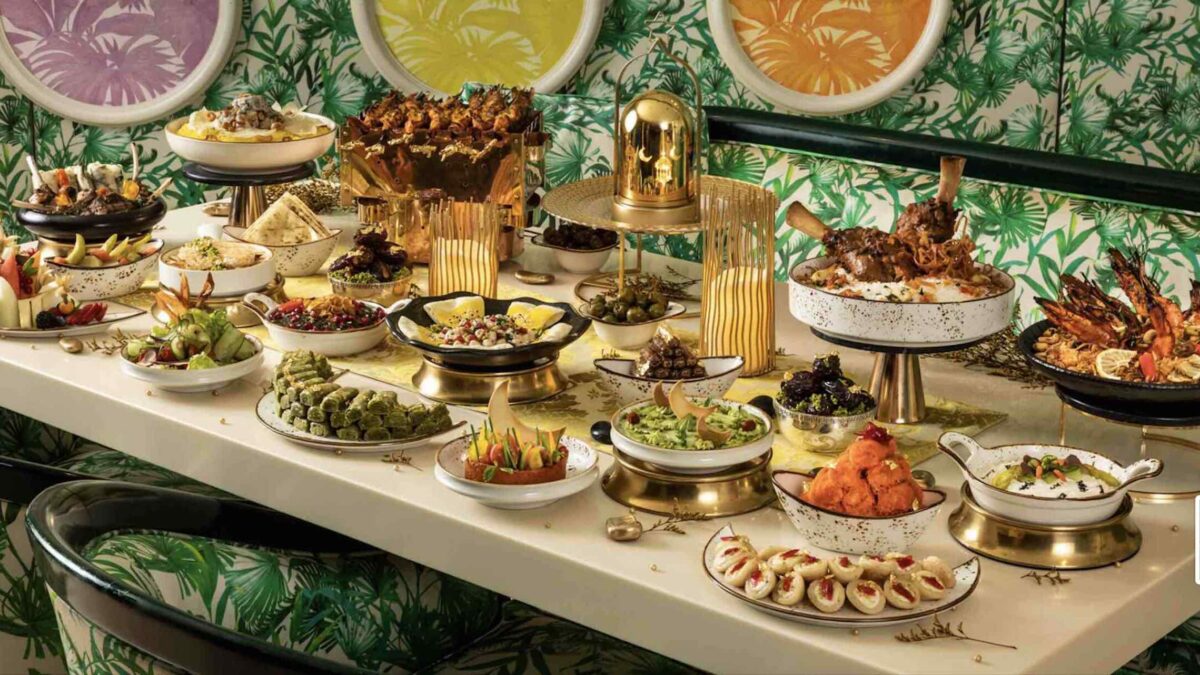 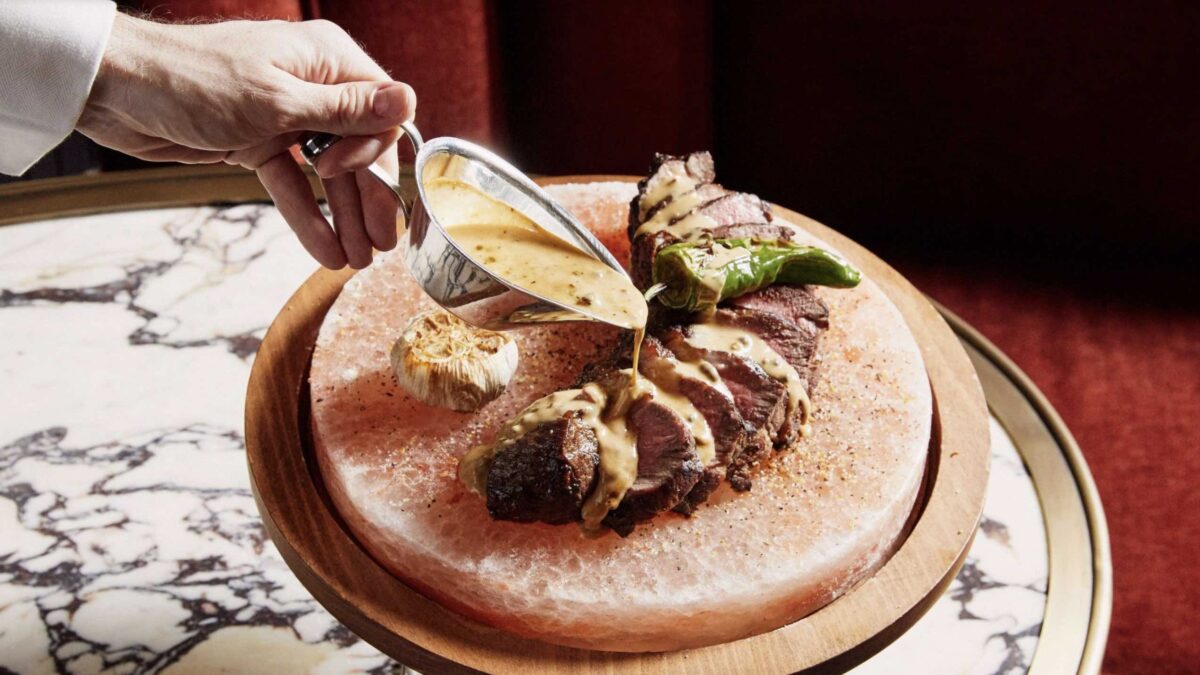 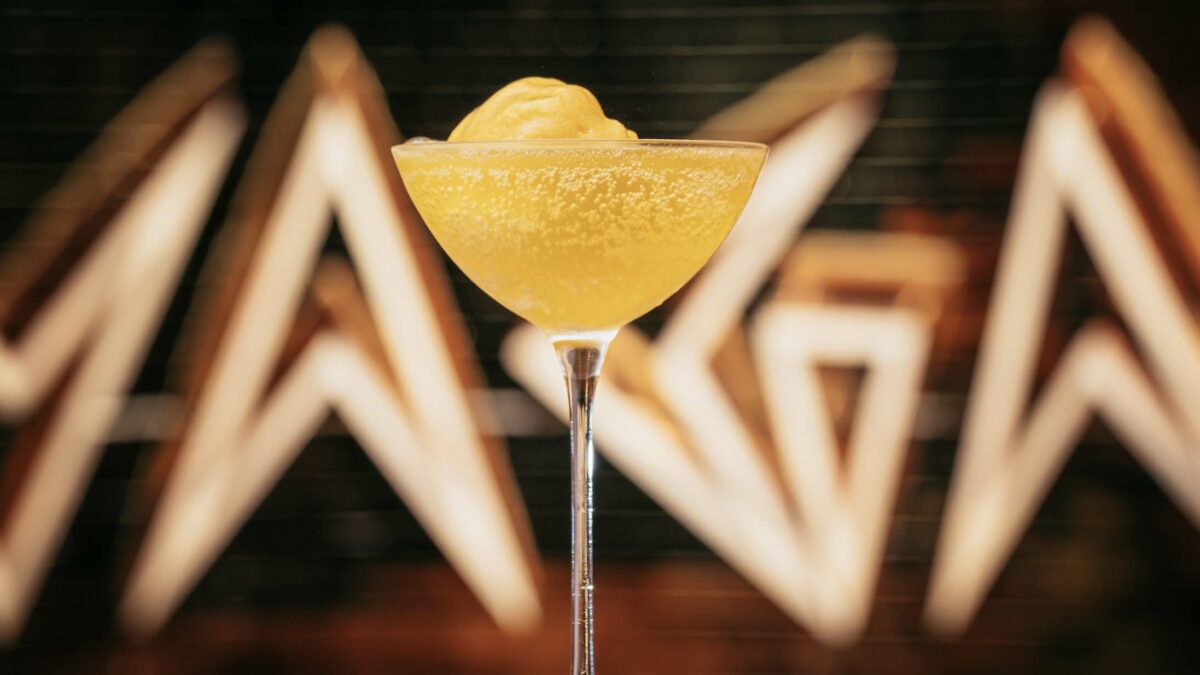 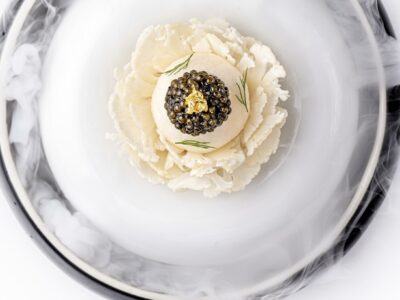 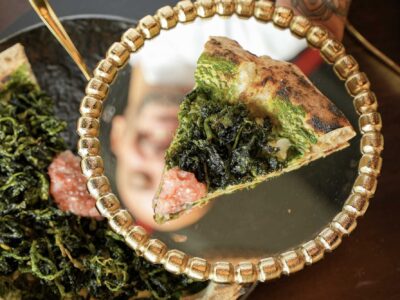 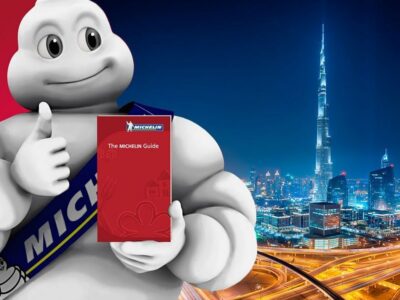 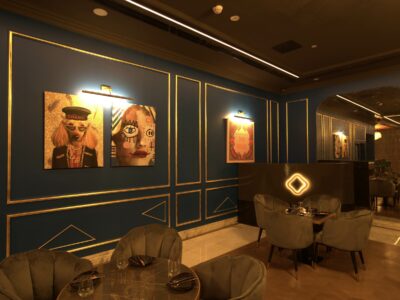 A new lounge and dining concept is headed to DIFC