Chef Akmal Anuar’s legacy may include 3Fils, which recently topped the inaugural list of Middle East & North Africa’s 50 Best Restaurants, but his reign is just beginning. Today, the portfolio of his hospitality company White Rice boasts the likes of Dubai-based 11 Woodfire (paying homage to the world’s oldest cooking method, as its name suggests) and Sharjah-based Chie (a contemporary casual dining spot located inside House of Wisdom). And kickstarting White Rice’s expansion plans into Abu Dhabi? Otoro.

Located in the Al Qana district, the contemporary Japanese restaurant – like Anuar’s other concepts – is rooted in simple dishes made using high-quality ingredients. We’re told that fresh produce from various prefectures of Japan (Wagyu from Kagoshima, Otoro from Tokyo, and Uni from Hokkaido) has been key in the creation of its highly tantalising dishes, each coming together to form a menu that’s entirely unique to Otoro. Here, some of the highlights include the Yellow Tail Carpaccio, Wagyu Tempura, Shabu Shabu Burger, and Seabass Miso Yaki. As for some of the desserts to leave room for? It’s a toss-up between the Green Tea Tiramisu and Dark Chocolate tart with butterscotch.

Perched amidst the landmarks of Abu Dhabi and promising views of Sheikh Zayed Grand Mosque, the venue’s aesthetics stay true to the earthiness and neutrality of contemporary Japanese design, complemented by subtle decorative elements and a bright, welcoming ambience. As a result, it’s the culinary theatrics of Otoro’s open kitchen that takes centre stage, piquing curiosity and whetting appetites in the process. The restaurant plans to offer an omakase option by the sushi bar as a part of its second phase. Commenting on the opening, Anuar says, “Otoro is the first White Rice concept in Abu Dhabi, and we couldn’t be prouder to share the season’s freshest produce in the way we know best with the community here at Al Qana.”

GO: Visit www.otoroabudhabi.com or call 02 886 9995 for reservations or more information. 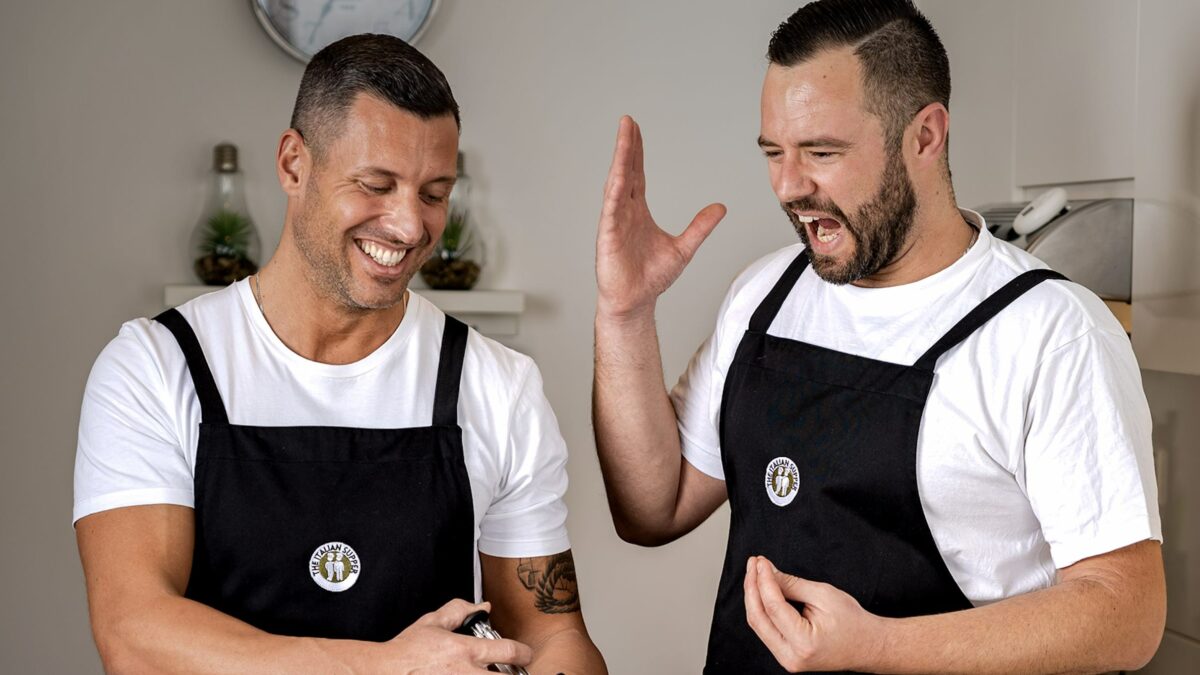 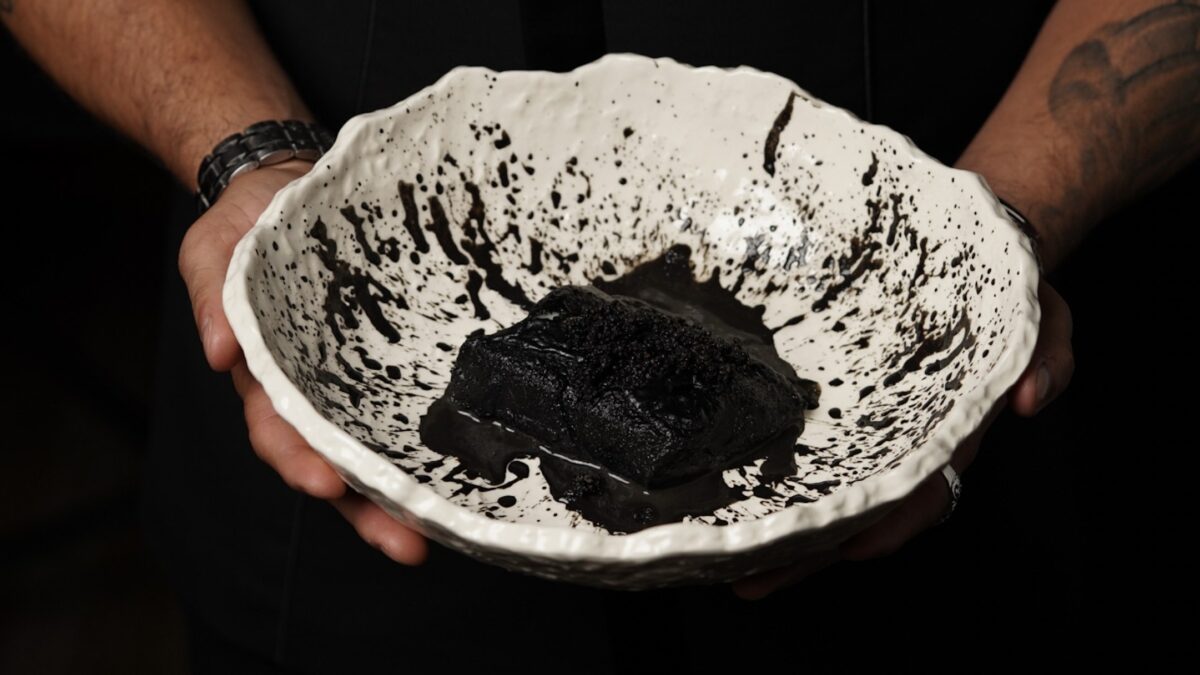 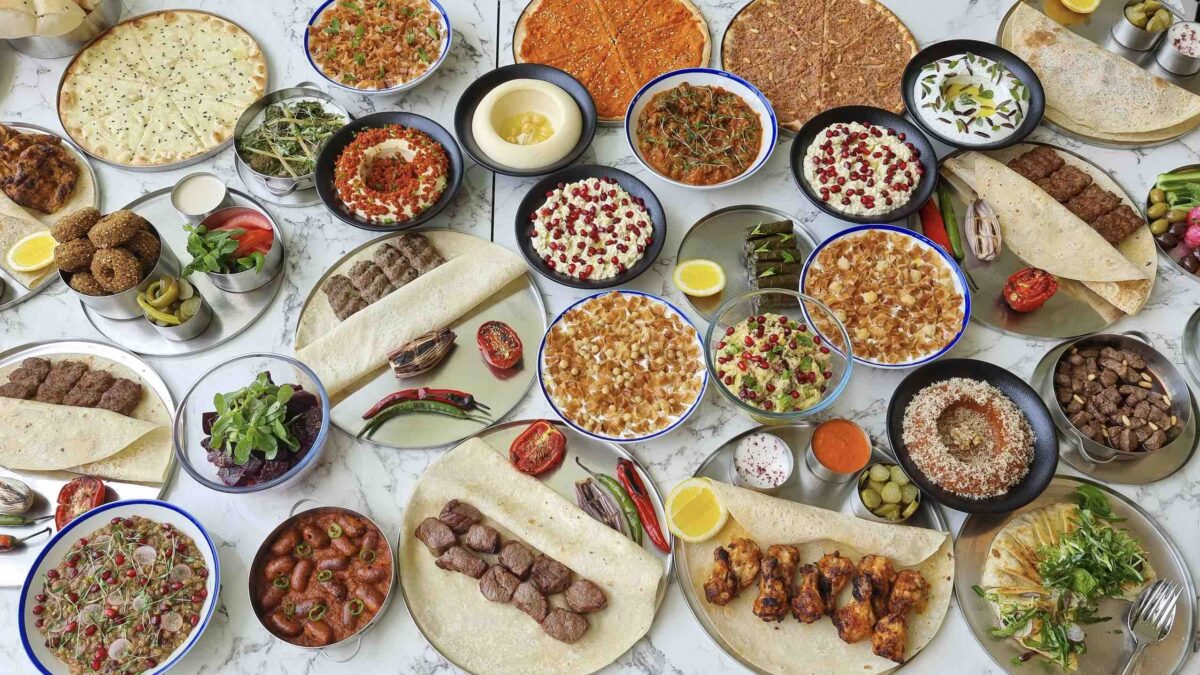 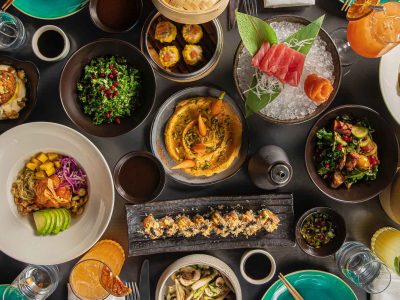 The best places to dine in Abu Dhabi this Eid 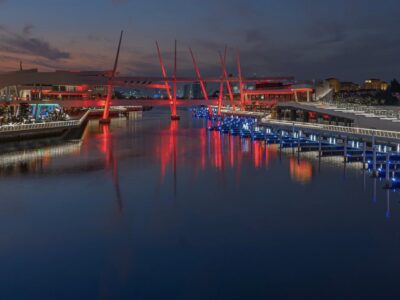 Where to eat at Al Qana 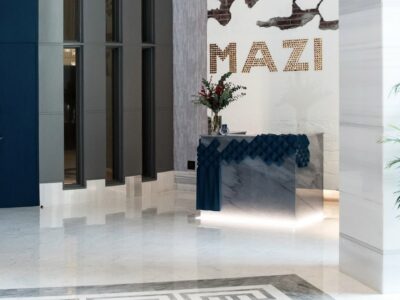 This London import brings contemporary Greek cuisine to the capital 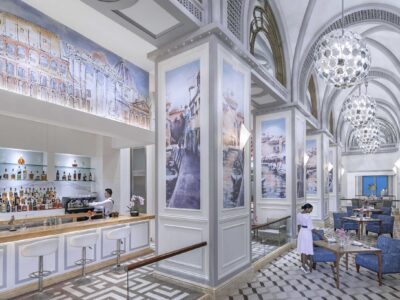 Spectacular UAE Spa Days for the ultimate spring glow up