A series of new dishes have been added to the menu of this award-winning outpost.

After experiencing the fanciful fusion cuisine at both the London and Dubai locations, the FACT team is always on the lookout for an excuse to return to SUSHISAMBA – and now we have one. The menu at the Palm Jumeirah outpost has been expanded to feature a series of new and mouthwatering dishes, including a special creation by Culinary Director Chef Moon Kyung Soo that has been approved by HH Sheikh Mohammed bin Rashid Al Maktoum himself.

The new additions to the SUSHISAMBA Dubai menu cater to a full spectrum of dietary preferences, so there’s something for everyone with a variety of vegan, vegetarian, gluten-free, seafood and meat-based options. For the meat connoisseurs out there, the Beef Chouriço (served with tomatoes, Romesco sauce and balsamic) and Yakiniku Marinated Ribeye are certain to delight. Vegetarians, meanwhile, will love both the freshly made Guacamole with Aji Amarillo and Japanese Sweetcorn with lime miso butter, crispy aji panca and chives. As for seafood aficionados? Opt for the Lobster Taquitos with Japanese tartar, yuzu gelée, coriander and avocado, which offers a delicious new perspective on one of SUSHISAMBA’s most beloved menu items.

If you’re seeking something fit for royalty, the Jumbo Tiger Prawns with seaweed butter, lime and chives are a no-brainer – this culinary creation was prepared especially for HH Sheikh Mohammed bin Rashid Al Maktoum. And then there’s the sushi enthusiasts, for whom SUSHISAMBA is a regular haunt and the vibrant Chef’s Ultimate Moriawase comes highly recommended. It features four kinds of sashimi alongside three signature maki rolls and three types of nigiri of your choice. Incidentally, Instagrammability has also been considered with the expansion of the menu, making room for the SUSHISAMBA Caviar. To say this Kaviari Kristal caviar dish deserves the spotlight would be an understatement.

GO: Visit www.sushisamba.com or call 04 278 4888 for reservations and more information. 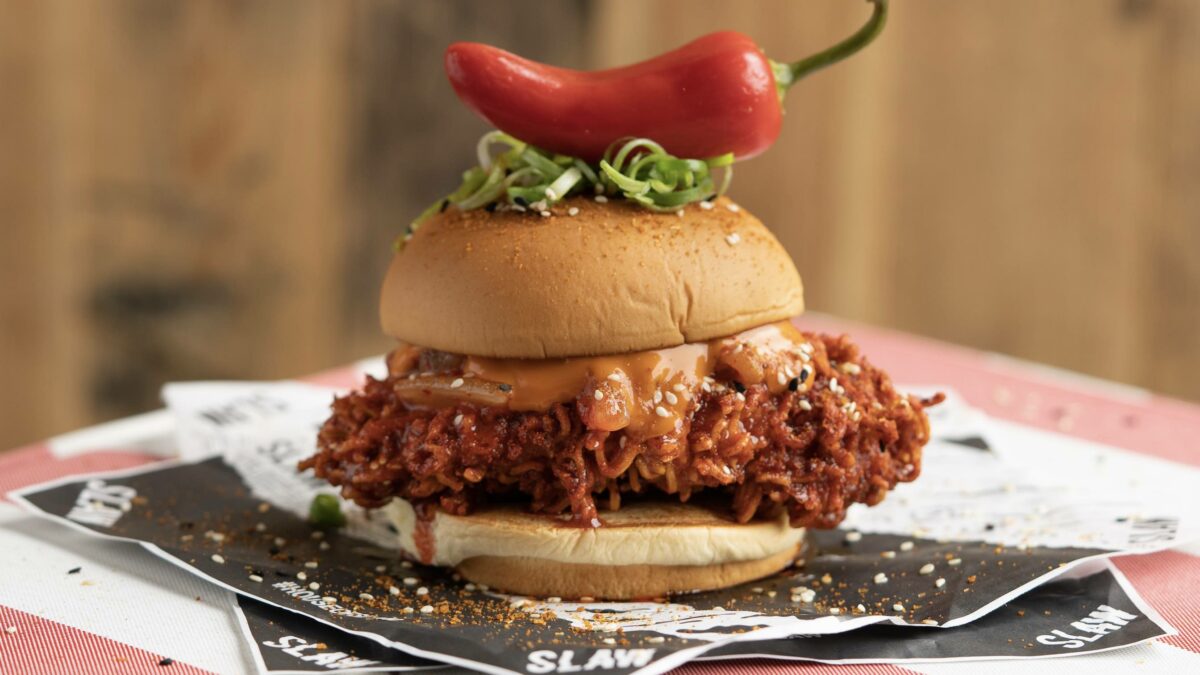 By Fact Team
13 hours ago 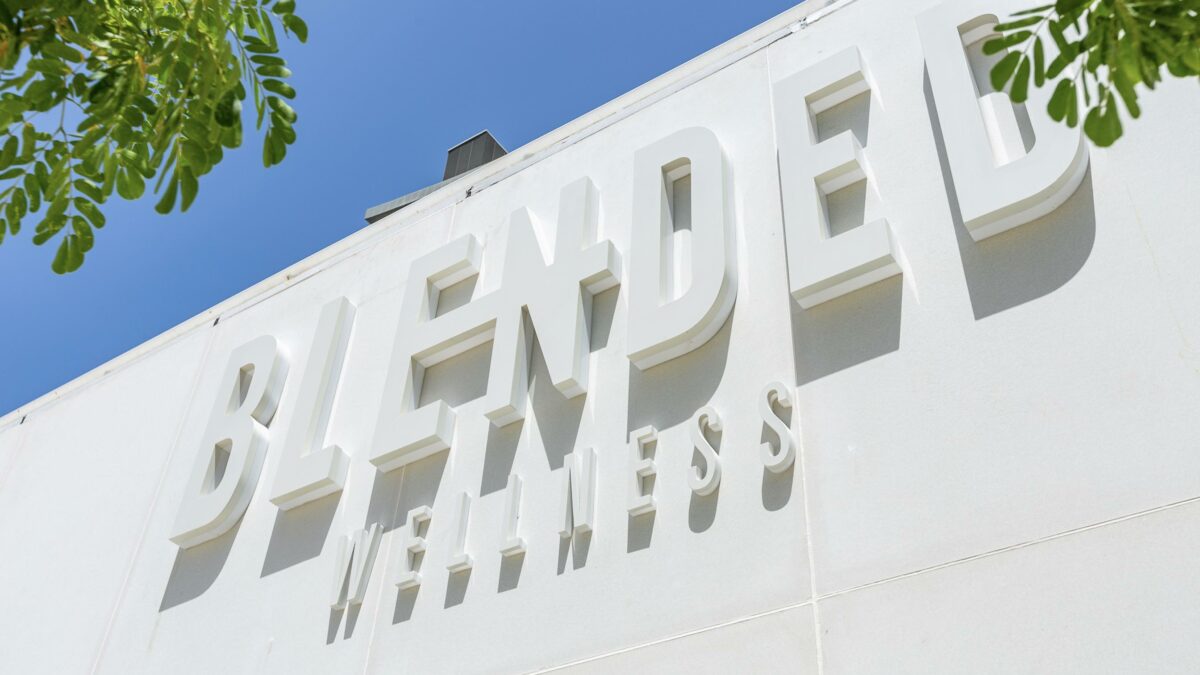 By Samia Qaiyum
13 hours ago 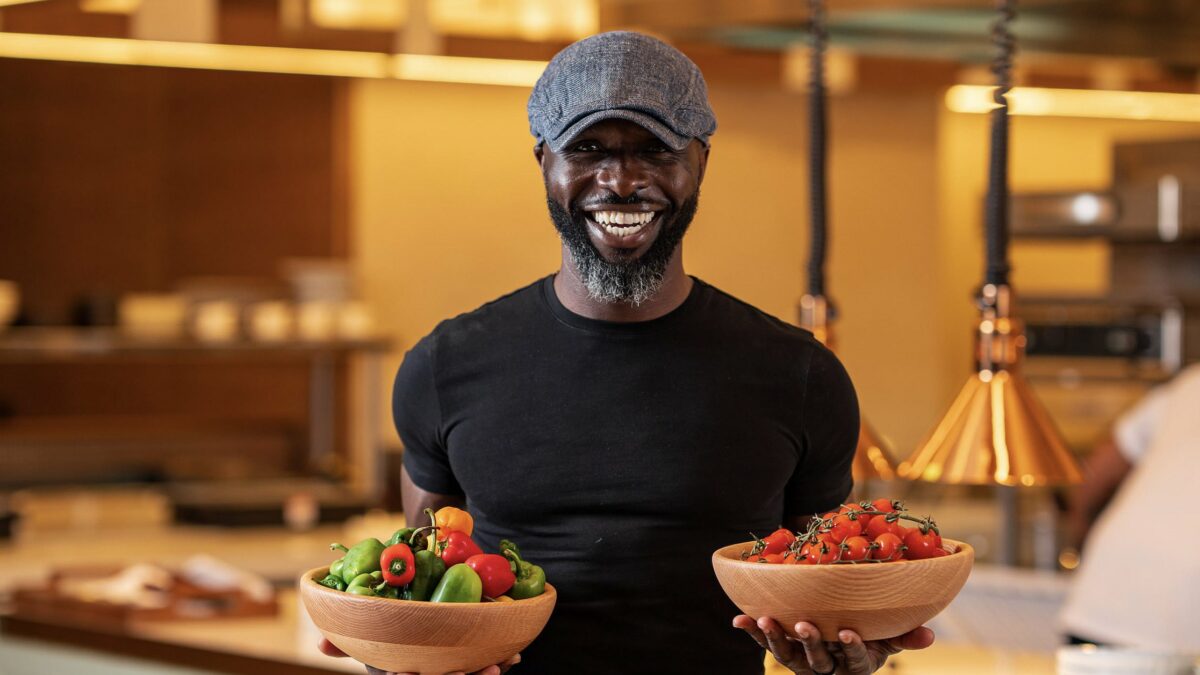 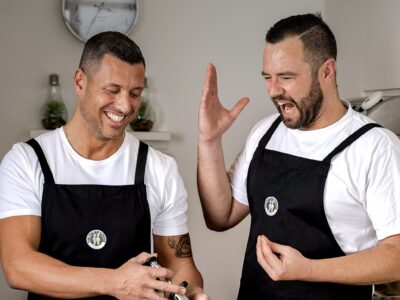 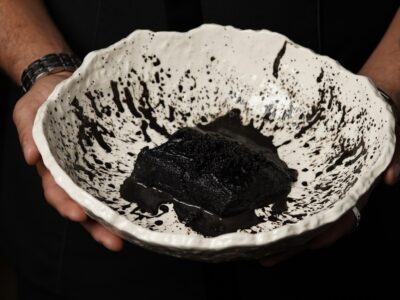 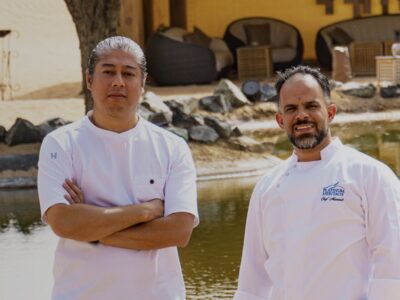 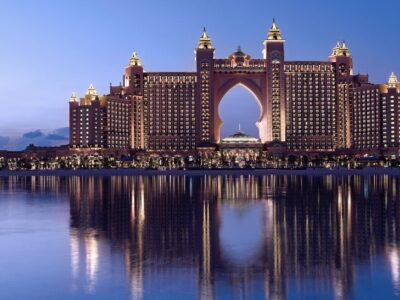