Tandoor Tina has opened its doors at 25hours Hotel One Central.

French fare is divisive, Mexican food has been Americanised, and not everyone can handle the spice levels that Thai dishes entail – and then there’s Indian food, arguably the one cuisine every foodie can agree on. As for where we’re headed for a fun and lighthearted spin on it? Tandoor Tina, which has just opened its doors at the hip and happening 25hours Hotel One Central.

The frivolous younger sister of London hotspot Tandoor Chop House, this exciting new concept combines British and North Indian cuisines, resulting in a colourful culinary experience that is rooted in open-fire cooking – hence the name. For the uninitiated, a tandoor is a clay oven in which marinated meat is cooked over an intense fire. And taking inspiration from carefree travels across the Indian coastline and transporting the Tandoor Chop House menu to Dubai is the newly launched Tandoor Tina. Alex Ghalleb, VP of F&B Development Operations at hospitality company Ennismore, states, “We are so excited to open Tandoor Tina in Dubai. From the venue to the menu, each facet has been intricately designed to best represent the rich heritage and flavours in British and Indian cuisines.”

Here, the space is awash with Jaipur pink accents, floral ceramics, pastel hues, exotic plants and soft furnishings, with pastel-plastered walls contrasting against the sharp and intricate outlines and vibrantly patterned fabric upholstery. We’re told that the interiors are inspired by both regal Rajasthan and British quirk and tradition. The menu starts with snacks, including a selection of naan bread dressed with classically British garnishes, like bone marrow butter and cheese and onion, as well as chip butty (complete with a spiced coleslaw and curry sauce), offering something to nibble on until the mains arrive.

Other small plates include things with crunch and spice that are reminiscent of London pub dining – think: potted chilli crab with paratha, an Indian-spiced scotch egg, and the signature Dexter beef ‘dripping’ keema mince on toast. Later, diners can tuck into Tandoor Chop House favourites such as Amritsari lamb chops or a whole roast chicken. Simultaneously, diners can choose from vegetarian sides such as chargrilled asparagus with coconut raita, tomato and watercress salad, or gunpowder fries. Desserts at Tandoor Tina will range from Nutella naan with coconut ice cream to an indulgent halva sticky toffee pudding to end the meal on an unapologetically sweet note.

And with a beverage menu featuring signature juniper and tonic drinks alongside brightly garnished cocktails and house pours as well as a delicious teetotaller menu, the vibrant venue caters to an array of audiences. Tina’s Express Lunch, meanwhile, will be offered every weekday 12pm to 3pm for those looking for a great business lunch option. Priced at AED 85 per person, it will offer a ‘thali’ style dining experience with a choice of one starter, one main, one side and one dessert. That’s your next working lunch, sorted.

GO: Visit www.tandoortina.com or call 04 210 2500 for reservations or more information. 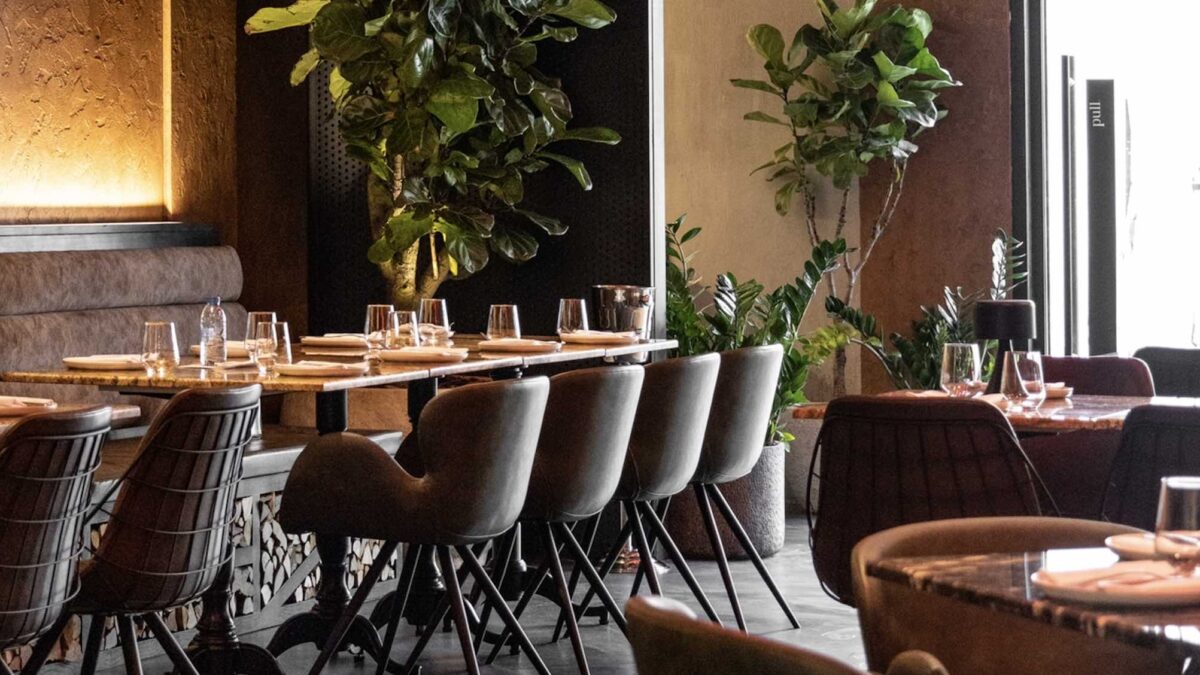 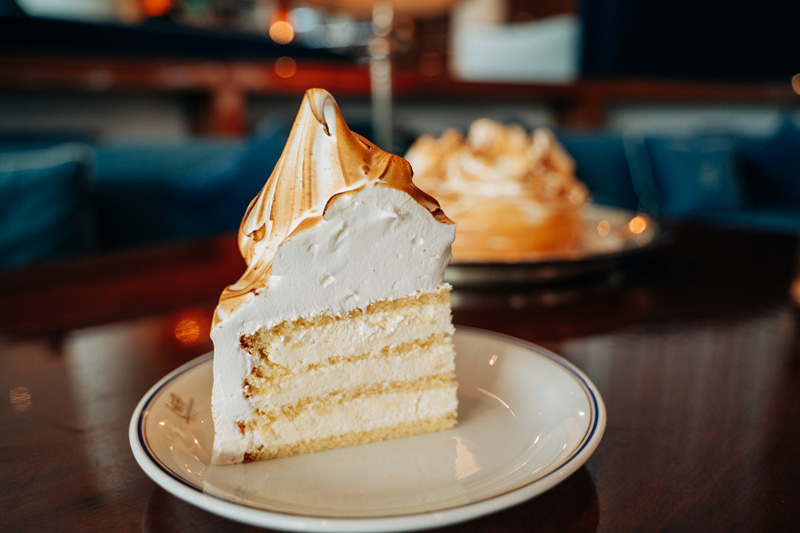 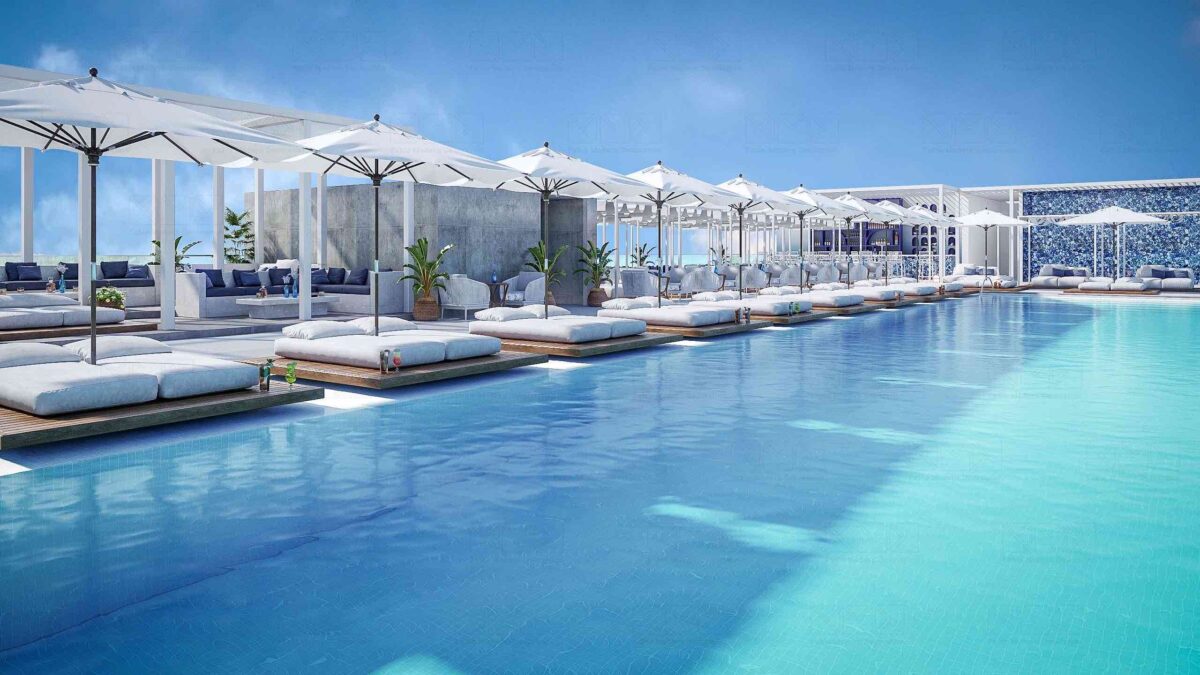 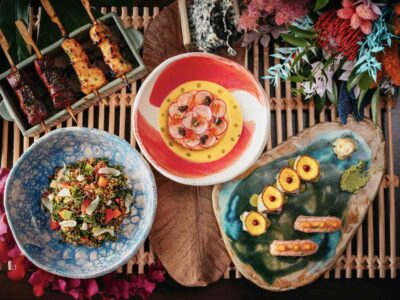 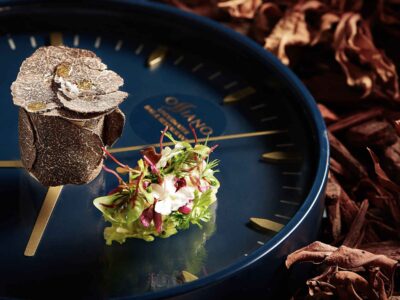 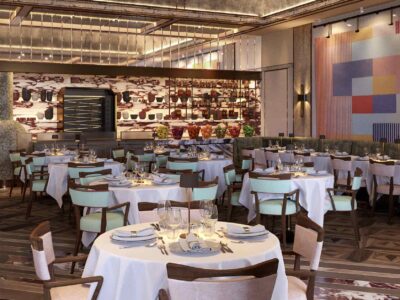 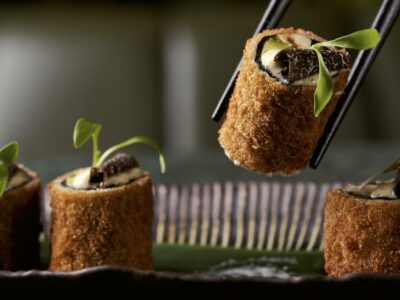