The fine dining experience has been designed by acclaimed chef Pierre Gagnaire.

There’s no denying that there’s something romantic about Parisian restaurants. The world-renowned French restaurant Fouquet’s is hoping to bring some of that romance to Dubai, as it is opening a new restaurant in the city. Fouquet’s Dubai is scheduled to launch in early 2023, and here’s what to expect.

Fouquet’s announced on its Instagram that Fouquet’s Dubai will be opening in Downtown Dubai, and boards have already been spotted at Burj Plaza. If this is the case, the venue will be neighbours with the likes of Burj Khalifa, The Dubai Mall and Dubai Opera. Plus, in true romantic fashion, it’s likely to have swoon-worthy views of the world’s tallest building.

This isn’t the first Fouquet’s in the UAE, as it already has a restaurant fittingly located inside Louvre Abu Dhabi. If the offering in the capital is anything to go by, guests can expect fine dining French cuisine.

All of the menus around the world have been created by chef, Pierre Gagnaire. So, we expect the Dubai menu to be similar to the Abu Dhabi menu and include dishes such as roasted veal chop with osso busco sauce, carrot velouté with cumin and roasted apricot, and salmon fillet with asparagus and croutons.

The original Fouquet’s was born in Paris in 1899, and the mastermind was Louis Fouquet. Located in the Hôtel Fouquet’s Barrière, the restaurant is listed as a historical French monument. The venue boasts a fashionable address on Champs-Elysées, and is a hotspot for creatives. Fouquet’s has a reputation for entertaining world-famous guests, from Marlene Dietrich to Edith Piaf.

Branches of Fouquet’s can be found across the world in Switzerland, Morocco, the Caribbean and in other French cities including Cannes and Toulouse. Plus, Fouquet’s is scheduled to open a new restaurant in New York.

So, get ready to fall in love with Fouquet’s Dubai. 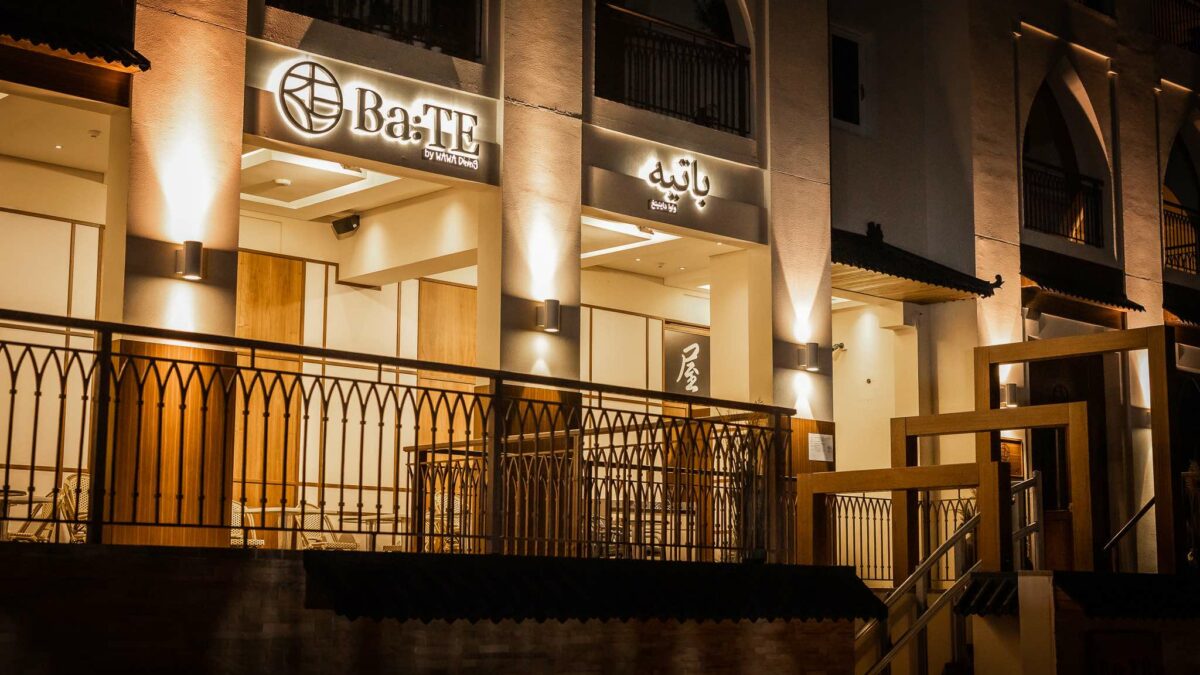 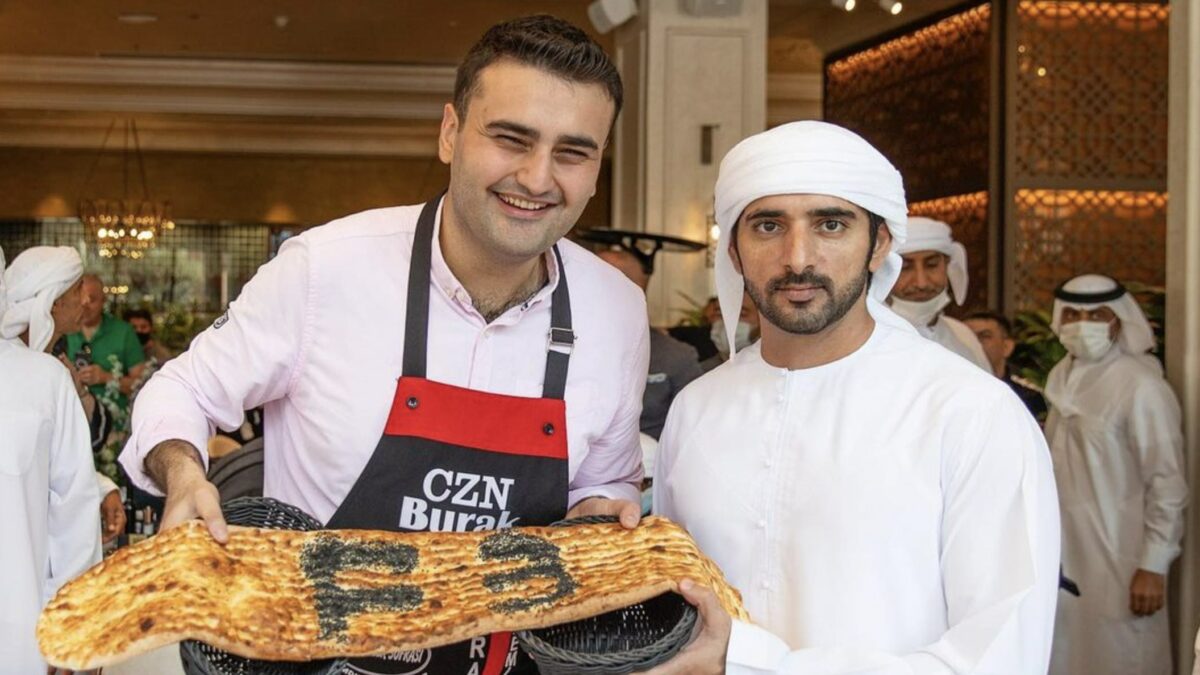 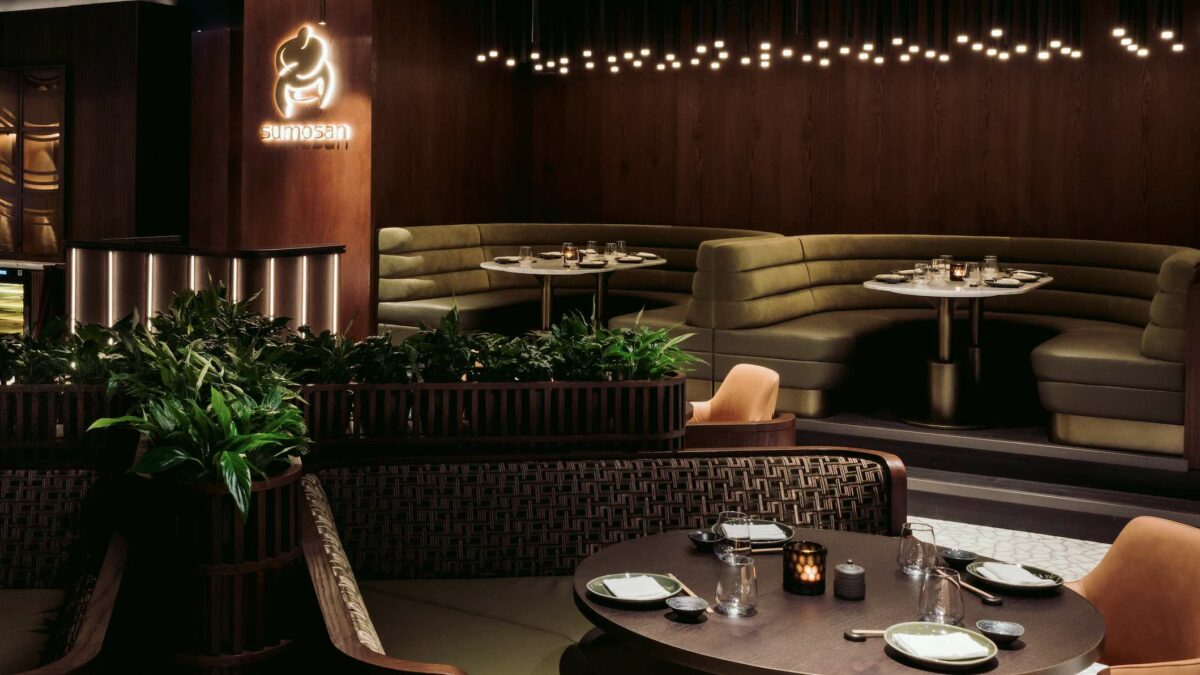 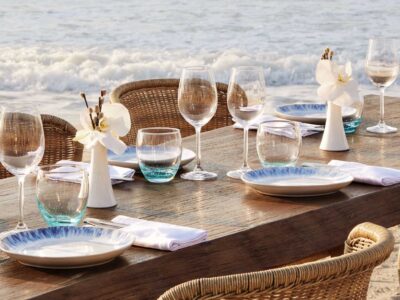 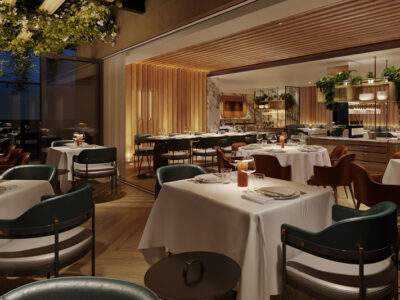 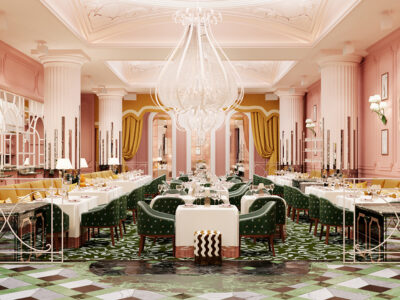 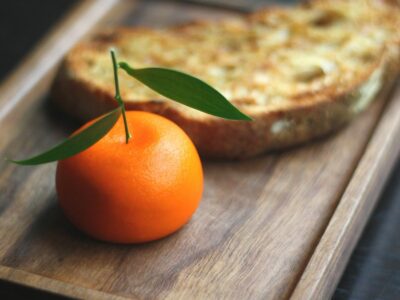