From the glitz of The Ritz to the serenity of Habitas AlUla.

Warning: you may encounter a splurge at Mandarin Oriental Al Faisaliah. When riyals aren’t an issue, indulge at this luxurious hotel. Few hotels can claim that they are an architecturally recognisable part of the city’s skyline – but Al Faisaliah can, thanks to its pyramid-esque point, complete with an orb at the top. All of the rooms and suites are designed in a modern style with Arabian touches – some include a 24-hour butler service and others, like the Oasis Suite, have a private spa. The hotel’s spa includes a hammam and a 16-meter indoor swimming pool. If you do one thing, book a table at The Globe – a high-end restaurant with sky-high views – where hotel guests can get 10 per cent off the menu.

Burj Rafal Riyadh is part of the Marriott group, and promises to be your home away from home. The hotel is all about understated luxury and the bathtubs, which feature in most rooms, provide an extra way to relax. Not all spas are created equal, but at Burj Rafal Riyadh it’s not just male-only or female-only, as it features separate areas for men and women. The Burj Rafal Spa boasts one of the best pools in Riyadh for women, as you don’t have to wait for female-only timings. While the dining options veer on handy rather than happening, from afternoon tea at The Capital Lounge to Middle Eastern food at Kitchen on 3.

Fairmont Riyadh is popular with business travellers, due to its location in the Business Gate complex and close proximity to King Khaled International Airport. Take your pick from 298 rooms and suites, which are simple yet sophisticated, and include Le Labo bathroom products. The Al Malaki Suite, the largest suite, is on the highest floor, fits six people and includes butler service. There are a mix of eat-before-your-fly restaurants: The Plaza serves light snacks as well as afternoon tea, The 365 prides itself on serving nine different cuisines, and Pesto is a casual Italian eatery. While the facilities include the Gentleman’s Tonic Spa, an indoor pool and a fitness centre.

Come for the plush rooms, and stay for the first-class facilities. Bag a room with a view or one of the oh-so sweet suites – the largest suite spans more than 3,500 square feet. Relaxation should be on the itinerary, as the hotel spa includes a hammam, pool and top treatments. While the fitness facilities include squash courts and a basketball court. When only exclusive will do, Four Seasons Riyadh can host a private candlelit dinner, created by its executive chef and served in the middle of the iconic Sky Bridge. Book the best seats in the house: you’ll be on the 300-meter-high bridge in the Kingdom Centre with Insta-worthy views.

When you need some R&R for the soul, check into Habitas AlUla. AlUla is one of Saudi Arabia’s hidden gems, a largely untouched patch of desert with history dating back to the first century BCE and UNESCO-worthy sights. Habitas AlUla allows you to experience the desert destination in style. Check into one of the villas, which boast panoramic views of the desert, Bedouin chic interiors, and concealed outdoor showers (so you’ll never miss those soaring rocks). Lookout for yoga and meditation classes – they once welcomed The Breath Guy, who hosted breathing classes. While the spa’s menu includes anti-ageing facials, hot stone massages and anti-cellulite scrubs.

There are slick rooms and slicker suites at Kempinski Al Othman Hotel Al Khobar. If you’re travelling with the family, check out the Executive Suite – it includes a dining table for six people and if your kids are feeling a little Goldilocks, they have a choice of pillows. The hotel’s restaurants cater to a wide-range of tastes: Il Vero serves pastas and pizza, Flame offers Latin grills and Sushi Corner has, well, sushi. Plus, 1897 Cigar Lounge has an impressive list of smokes that include Montecristo, Cohiba and Partagas.

Shangri-La Jeddah is on the Jeddah Waterfront. Translated: it’s within easy reach of restaurants, malls and the Jeddah Corniche Circuit. When a hotel oozes this much luxury, however, you won’t want to check out anytime soon. Choose from 220 guest rooms, 55 suites and 17 serviced apartments, which have city views or sea views. Then dine at chef Keith Yeap’s Shang Palace and order the Insta-worthy, brightly-coloured dim sum and the mouth-wateringly good Peking duck. The fitness centre includes a jacuzzi, steam room and sauna, whilst the spa features a hammam for men and separate treatments for women. Plus, if you’re travelling with children, you’ll be pleased to hear there’s a kids’ club.

If it’s good enough for BTS, it’s good enough for us. The Ritz-Carlton Riyadh is perhaps one of the most famous hotels in Saudi Arabia. This is a hotel with palatial proportions: there are 492 rooms and suites, 62,000 square feet for events and two grand ballrooms. It’s not just about the building but also its surroundings – it includes 52 acres of glorious gardens and 600-year-old olive trees. Book a table at the fine dining restaurant, Al Orjouan, which hosts seafood nights on Thursday and a popular brunch on Friday. The recreational options are endless, from the Turquoise Cigar Lounge to the Strike Bowling Alley. Note: there is a strict dress code, and you must wear traditional, formal or smart casual attire.

Welcome to one of the most romantic hotels in Saudi Arabia. Personal butler? Check. Romantic restaurant? Check. Room with a view? Check. Thanks to the Red Sea location, we are swooning over the Rosewood Jeddah. The hotel knows how to get hearts fluttering: ask them to add fresh flowers, a cake with your loved one’s name or a bottle of non-alcoholic bubbly to your room. If that wasn’t impressive enough, book a table at Al Malaki Lounge Terrace – it serves spectacular seafood, plus beluga caviar on lobster slices and king crab meat salad with gold leaf.

You’ll feel like royalty when you arrive at Waldorf Astoria Jeddah. Not only does the name Qasr Al Sharq mean “Palace of the East”, but the rooms are so opulent with intricate carpets and shimmering chandeliers. It’s all a little Venice meets Arabia – some rooms have gold frames around TVs and others have gold trimmed headboards. More is definitely more here, as the Qasr Suite is almost 4,500 square feet and includes an 18-person dining table. If you want a romantic restaurant, look no further than Aromi with its Venetian-inspired menu, white tablecloths, red roses and views overlooking the Red Sea. 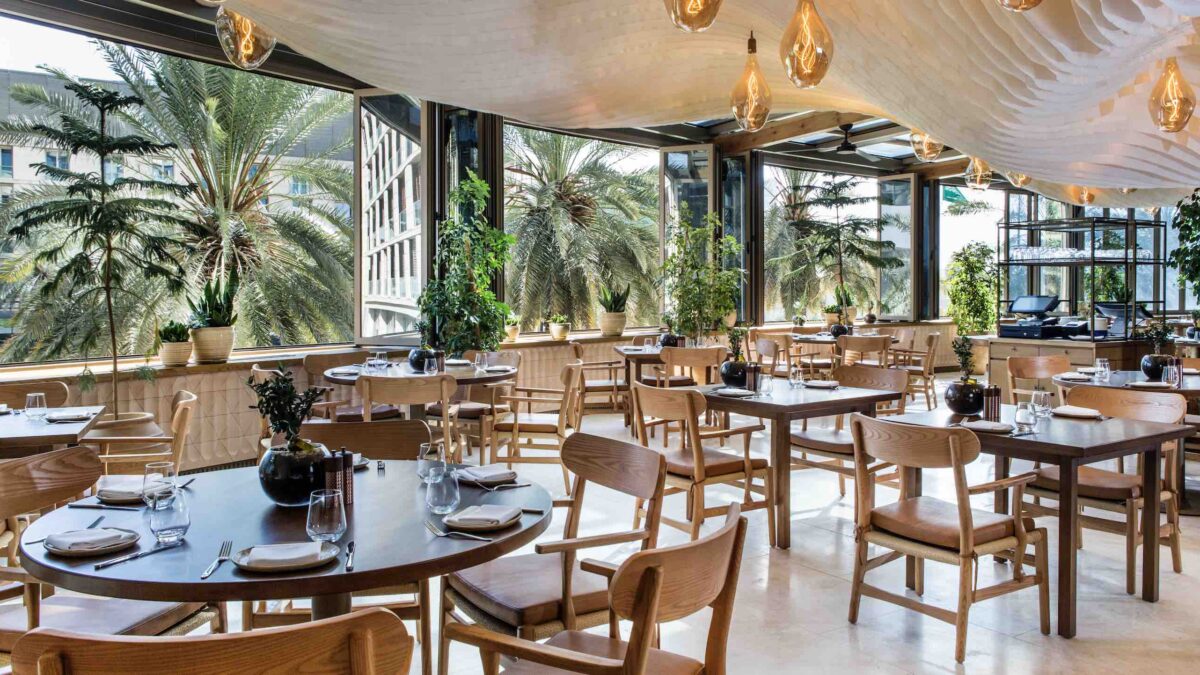 By David Tapley - Editor-in-Chief
4 hours ago 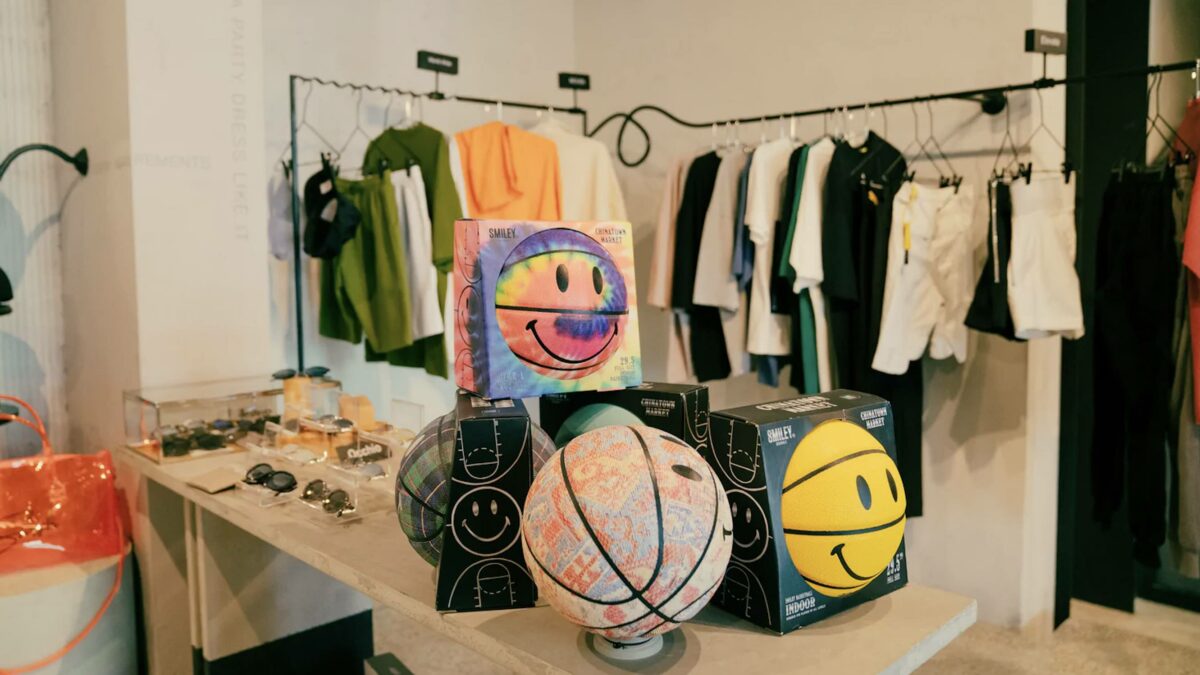 6 of the best concept stores in Riyadh 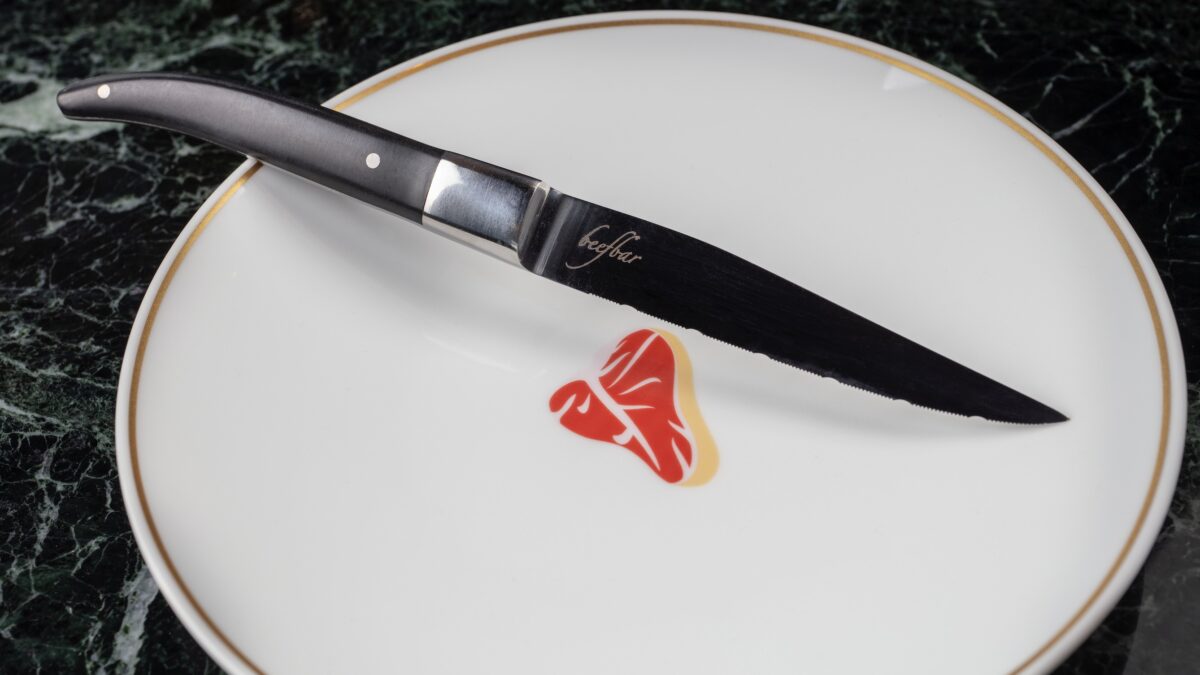 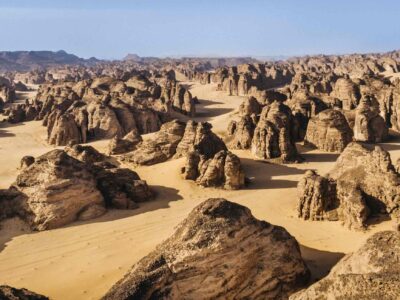 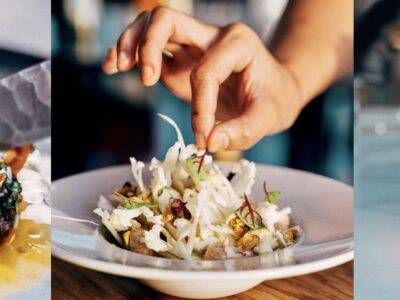 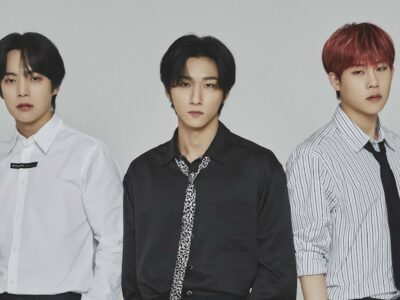 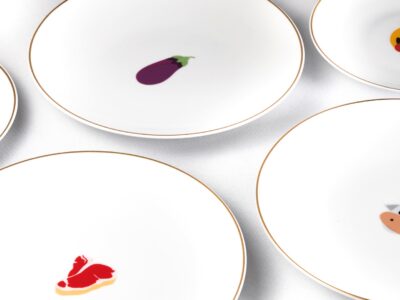