Boybands, pianists and violinists – these are just some of the superstars performing at AlUla Moments autumn concerts. As Maraya concert hall, in the heart of the Saudi Arabian desert, welcomes a line-up of international as well as local artists, here’s what to expect from the showstopping festival.

The big news is that Westlife are coming to Saudi Arabia for the first time. The Irish boyband are bringing their Wild Dreams Tour to AlUla on 28 September, and it’s set to be a crowd pleaser. The Wild Dreams Tour coincides with the release of Westlife’s eighteenth studio album, Wild Dreams. We expect the group to perform their classic and new songs, so this is your chance to sing along to hits including Flying Without Wings, Swear it Again, What Makes a Man and World of Our Own.

Egyptian singer Angham is coming to AlUla on 6 October. The much-loved singer has released more than 30 albums, and fans can expect her to perform hit songs including Hwa Nafs Elshoug, Ana Beato Kteer, Hateshtaou and Nefdal Norkos.

Lebanese Armenian singer Guy Manoukian and Armenian Spanish violinist Ara Malikian are joining forces for a special performance on 7 October. Guy Manoukian has been in the music business for more than 30 years, and had notched up unexpected collaborations along the way with Wyclef Jean and 50 Cent. Ara is a wunderkind, as he started his career in music at 12 years old and has performed in some of the most famous concert halls in the world.

Franco-Algerian singer and songwriter Souad Massi arrives on 14 October, and will perform songs from her new album Sequana. Souad is famous for her poetic lyrics and sings in French and Arabic.

AlUla’s Maraya is a spectacular setting for concerts, as it’s the world’s largest mirrored building, reflecting the desert landscape of Ashar Valley. Concerts and canyons –it promises to be a night to remember. 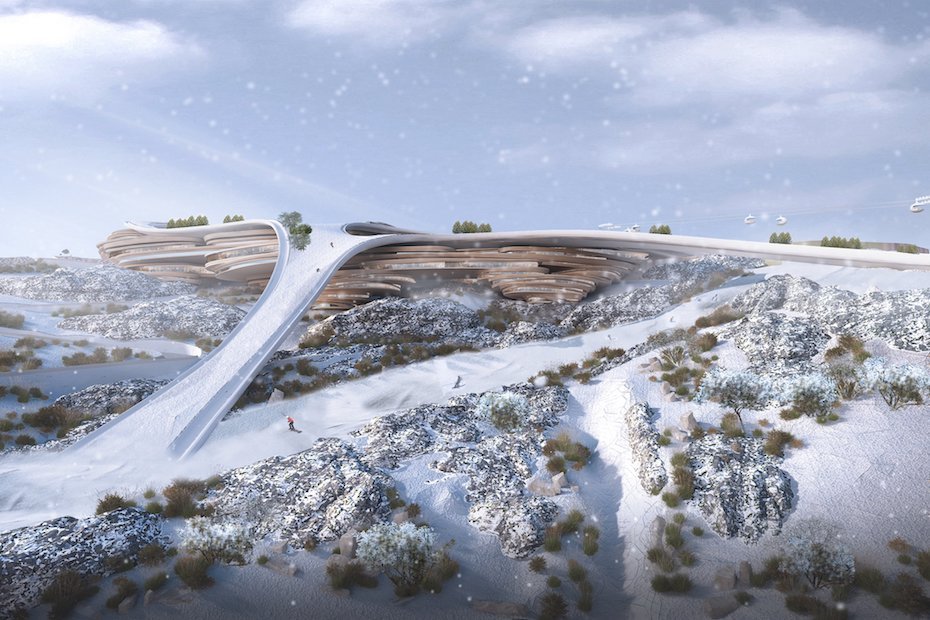 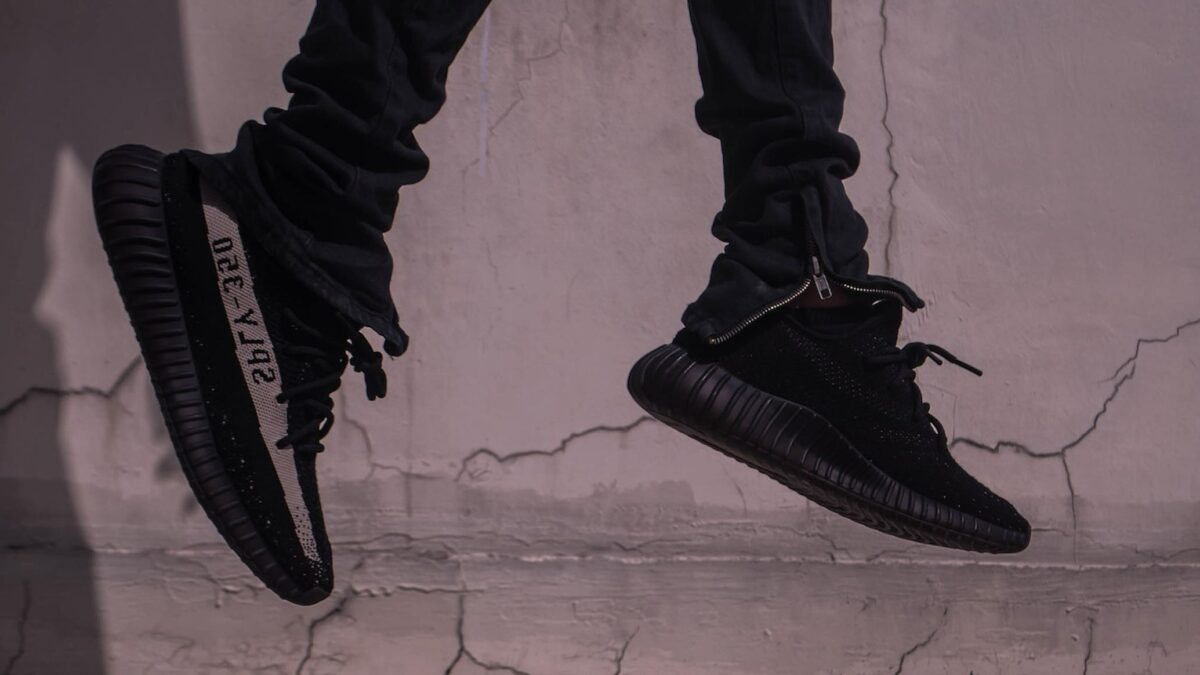 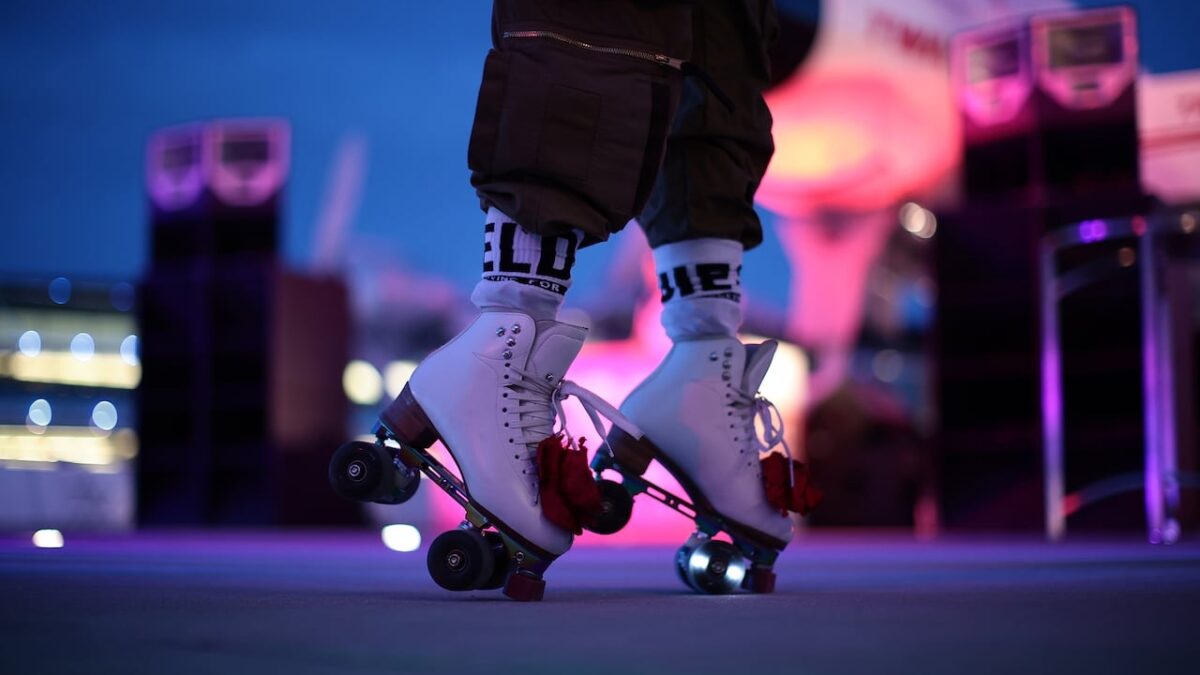 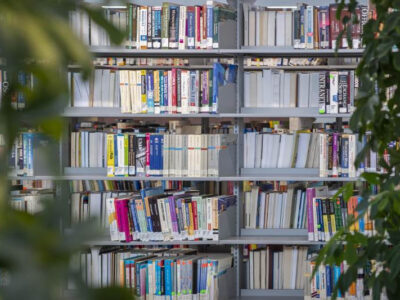 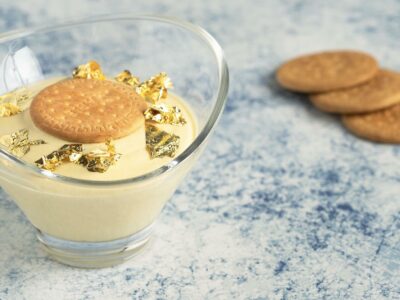 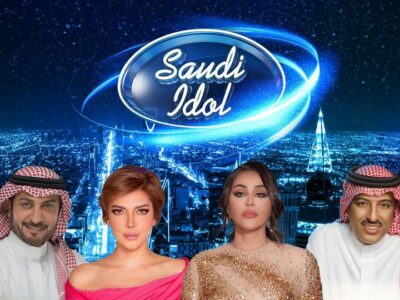