The American singer-songwriter will perform at Maraya for one night only.

Whether it’s new flight routes, luxury hotel openings amidst sandstone cliffs, or autonomous electric smart pods offering a glimpse of transport in the future, it seems everything new and now is happening in AlUla – Alicia Keys‘ upcoming performance included. The American singer-songwriter will take the stage at the awe-inspiring mirrored event venue Maraya for her special ‘One Night Only’ performances in support of her new studio album KEYS on 11 February.

The intimate concert will be presented by Good Intentions, the global creative agency owned by her husband Kasseem “Swizz Beatz” Dean and partner Noor Taher. Much like this event, Good Intentions creates meaningful cultural experiences that spark dialogue, invoke positive feelings and nurture creative cultural exchanges. Incidentally, this marks the first time that Keys will perform at AlUla, but the two aren’t strangers – she not only visited the storied site last year, but was also captivated by it.

“There is no denying the beauty and enchantment of AlUla. I have always been an explorer, and I adore discovering ancient places and what has been left behind of times long gone. But there is something more,” she said. “I met women business owners here that had a powerful sense of creating meaningful experiences. I visited a women’s music school in the old town and got to see firsthand the continuation of the timeless artisan traditions here. I feel the future emerging in a way I was never aware of before. And as an artist, I feel a sense of belonging and connection – with nature, with humanity, with the magic of this special place. I have been really enjoying doing these ‘One Night Only’ shows all over the world in special once-in-a-lifetime locations. I’m excited to add AlUla to the very exclusive and special list.”

Tickets are already on sale, for those not lucky enough to make it to AlUla, the concert will be broadcast on MBC and the AlUla Moments YouTube channel. Elsewhere, 11 February will see the public opening of site-responsive art exhibition Desert X AlUla and the return of AlUla Desert Polo. The following day, Keys will host a Town Hall event entitled Women to Women, an exclusive dialogue with the first female Saudi Ambassador to the US, HRH Princess Reema bint Bandar Al Saud. This companion event intends to provide an open and honest venue for women to share world visions and support for each other. 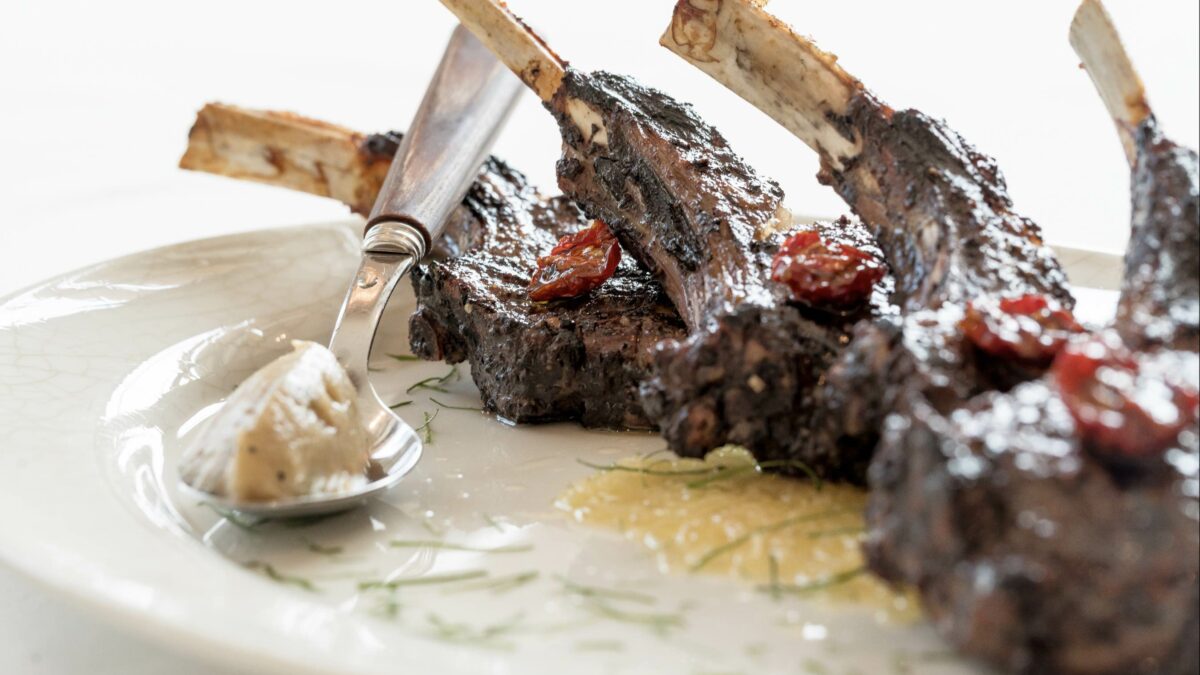 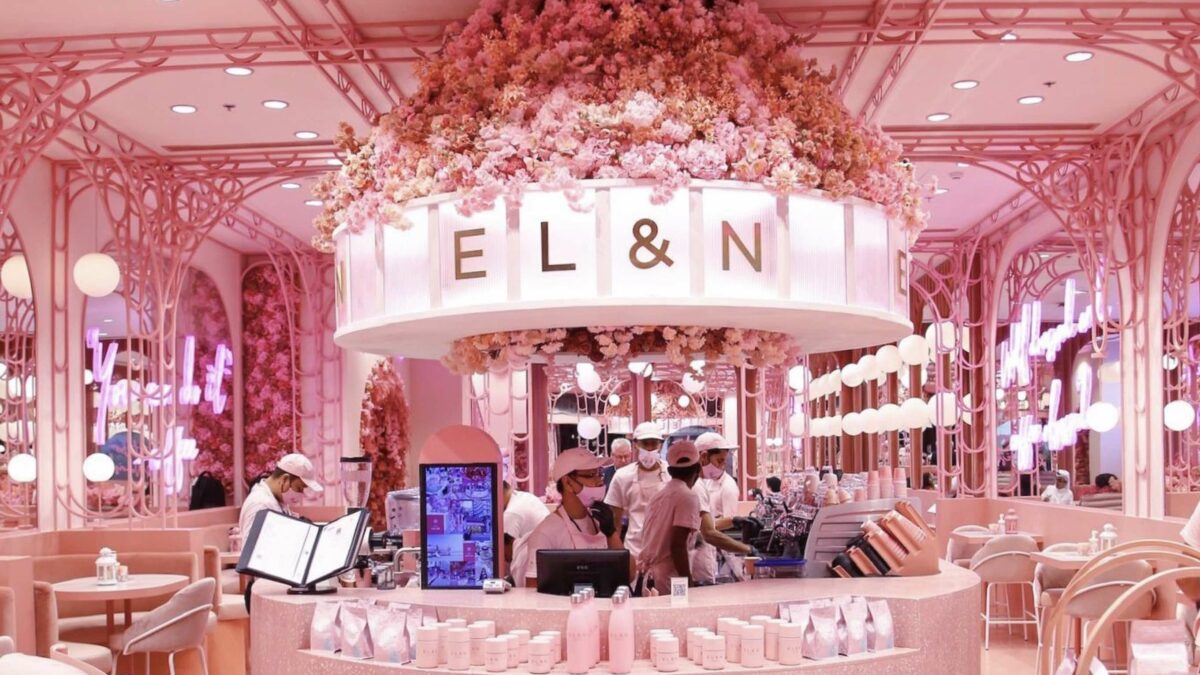 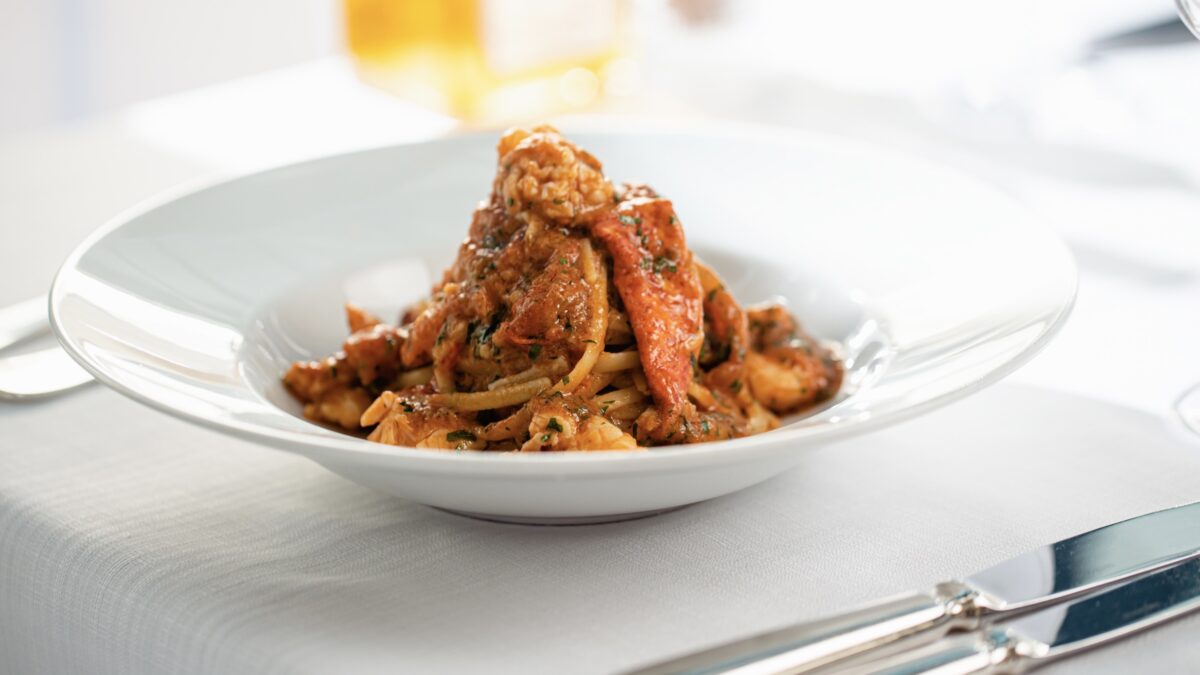 Ramadan in Riyadh: where to celebrate 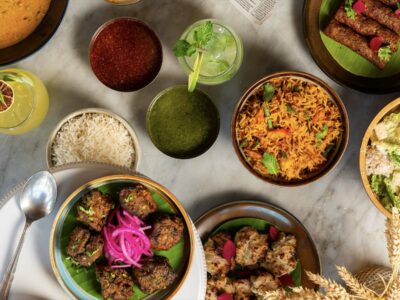 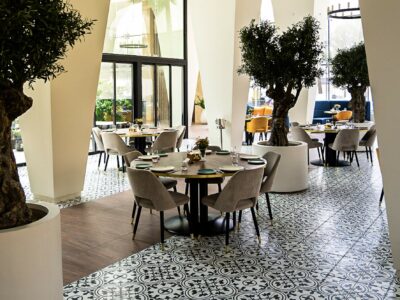 Villa Palma brings a slice of the Mediterranean to Saudi Arabia 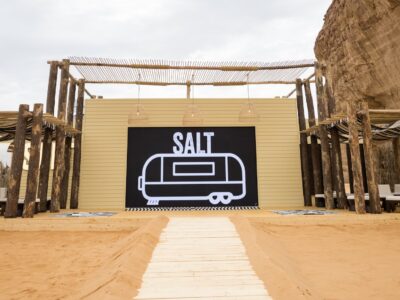 18 of the best restaurants in AlUla 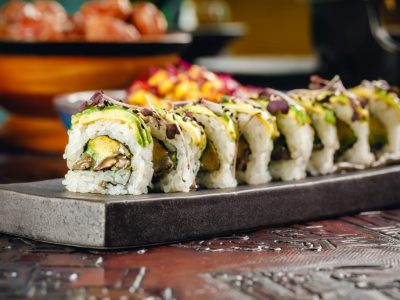 Mark your calendars for the launch of COYA Riyadh

Spectacular UAE Spa Days for the ultimate spring glow up