Work out like an A-lister and join the high-intensity classes.

Barry’s has been flexing its muscles across the world from Spain to Singapore, as it has gyms in more than 14 countries. While the brand has worked up a sweat in the Middle East in Dubai and Doha, it is now expanding to the UAE capital, Abu Dhabi. So, here’s what you can expect from the gym, which bills itself as home to “the best workout in the world”.

Barry’s was founded in Los Angeles, United States back in 1998 and is popular with the Hollywood crowd. Barry’s has notched up some big celebrity fans along the way including the Kardashians, the Beckhams, Harry Styles and Justin Bieber.

Barry’s currently has three gyms in the UAE – the first opened in 2017 in DICF, Dubai and the new Barry’s Abu Dhabi will be opening in The Galleria Al Maryah Island. Barry’s Abu Dhabi is set to open in September, and it has given us hints on Instagram about what we can expect.

We expect Barry’s Abu Dhabi to be home to some of its high-intensity classes and state-of-the-art facilities. Fitness fans will love The Red Room, which is a cross between a gym and nightclub. Visitors can sign up for original HIIT workouts, which include 50 per cent treadmill and 50 per cent strength floor training. Plus, many of the gyms have a range of classes that cover total body; abs and butt; and chest, back and abs.

Barry’s locations across the world also feature the Fuel Bar, which offers healthy-inspired shakes and snacks. Refuel with healthy drinks such as the acai berry, chocolate and peanut butter and a pina colada mocktail.

Barry’s Abu Dhabi also boats some cool pre-opening offers. For example, the first 50 people to purchase the 50-class package will receive a Barry’s swag bag, with goodies ranging from a T-shirt to a cap. Sign us up. 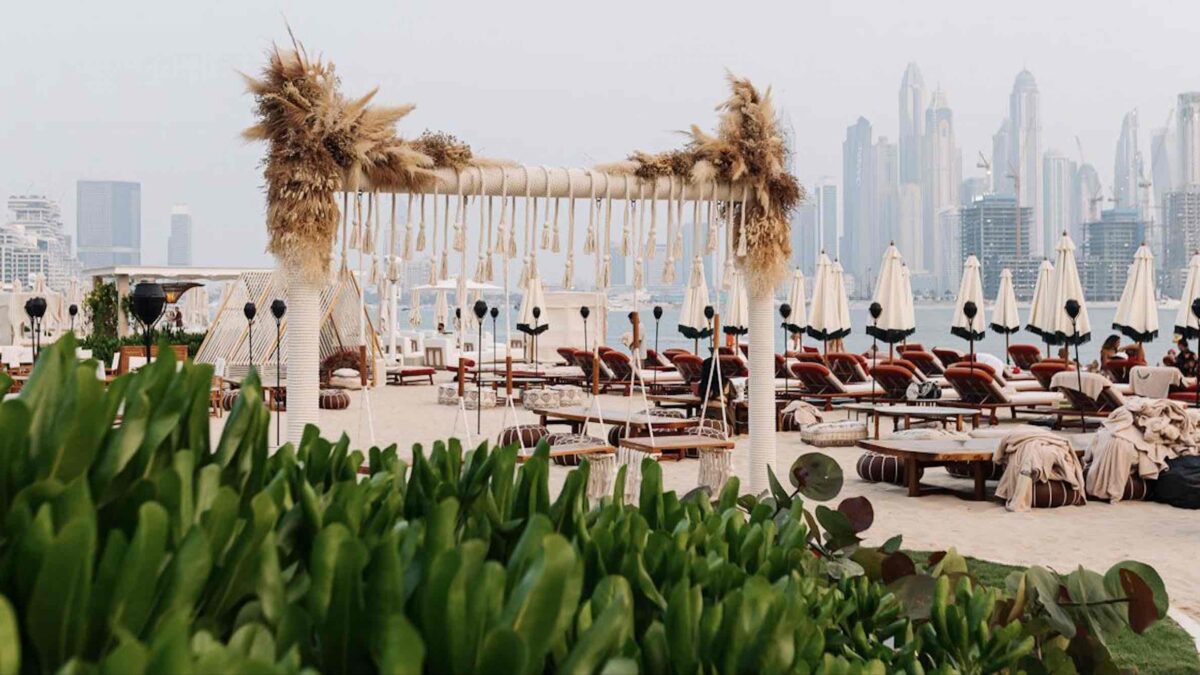 Your UAE Weekend Guide: 16 to 18 September 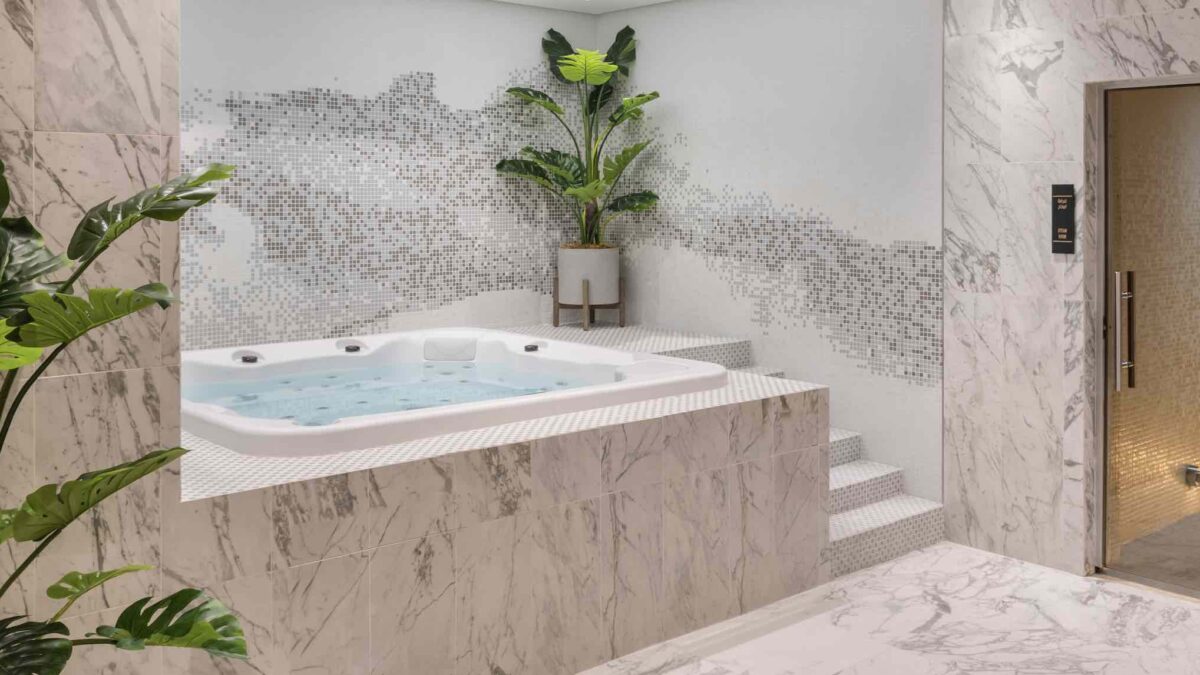 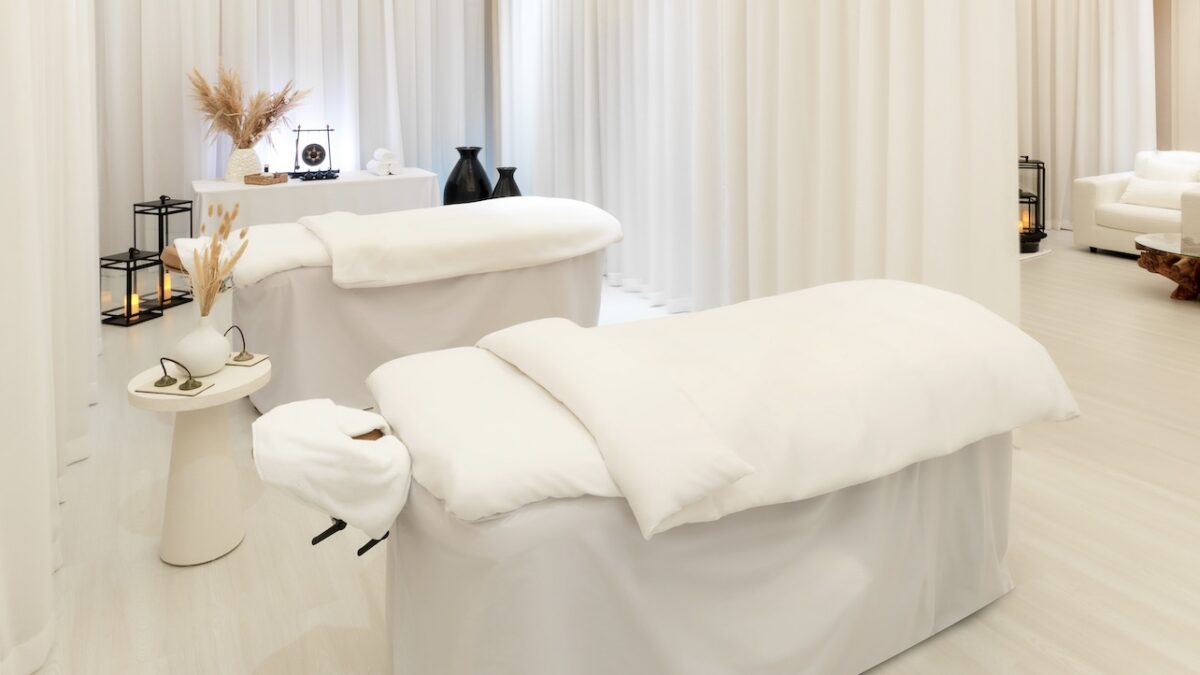 A luxe new spa has debuted at Emirates Palace 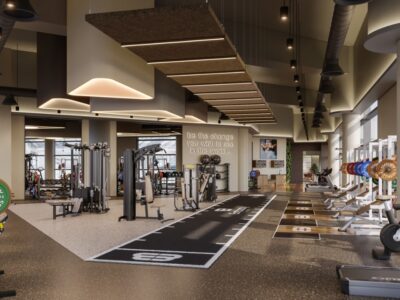 Embody Fitness will debut in DIFC any day now 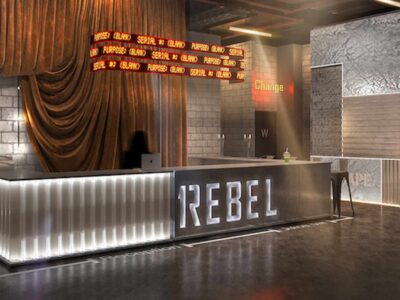 The best summer spa deals in the UAE 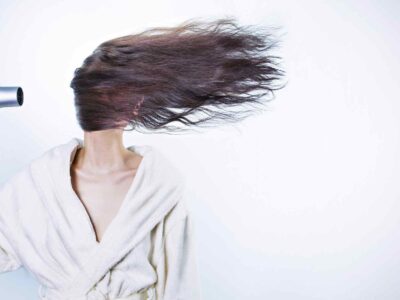