Targeting those with a penchant for music, film and (of course) premium beverages, LOUIS XIII has released its new cinematic campaign: Believe In Time.

The alluring video is an ode to the brand’s unique relation to Time. It uses Grammy-winning artist Solange Knowles (yes, Beyoncé’s sister) clad in a dress from couture designer Guo Pei to create a thought-provoking work that stands as a meeting point of individuals, artistic vision and cultures.

Directed by Mati Diop, the French-Senegalese Cannes Festival’s Grand Prix winning director, Believe In Time features original music from Solange Knowles and serves as a touching reminder of our place within the universe. Beginning 13 billion years ago with the Big Bang, Believe In Time traces years of human and musical evolution, from the formation of mountains to the first journey into space. The film reminds us of the human being’s place in the universe and the infinite time it takes for great things to happen.

Solange’s music provides pace to the narrative, with the featured track built in real-time: starting with one instrument and adding another layer to build upon the sonics and textures, building up to the larger idea that flourishes, culminates and embodies the feminine spirit of Mother Earth.

“In most of my own work, whether it be music, film, or sculpture, I try to give thought on how future generations will discover it; and so, to be aligned on these ideas gave me great interest in the type of projects LOUIS XIII has been creating. I’ve been a huge fan of Mati Diop’s “Atlantics”, and Guo Pei’s incredible craftsmanship and jumped at the conversations to collaborate with them. Being able to bring all of these facets of creation by composing an original musical score really brought this project to life.” Solange Knowles stated.

Ornamented in Guo Pei’s wearable piece of art, Solange’s incarnation of Mother Earth is the perfect embodiment of what can be created over time. It took more than two years for the Chinese Couture artist to imagine and create Mother Earth’s garment, sourcing the most precious fabrics, rocks and metals, and using Chinese ancestral techniques for the embroideries.

With Believe In Time, LOUIS XIII reaffirms its commitment to craftsmanship, quality, beauty, and human-made creations. In an accelerating and impatient period of time where everyone is trapped in scaling up and mass producing, LOUIS XIII strongly believes in the opposite, quality over quantity. Time over instant gratification. 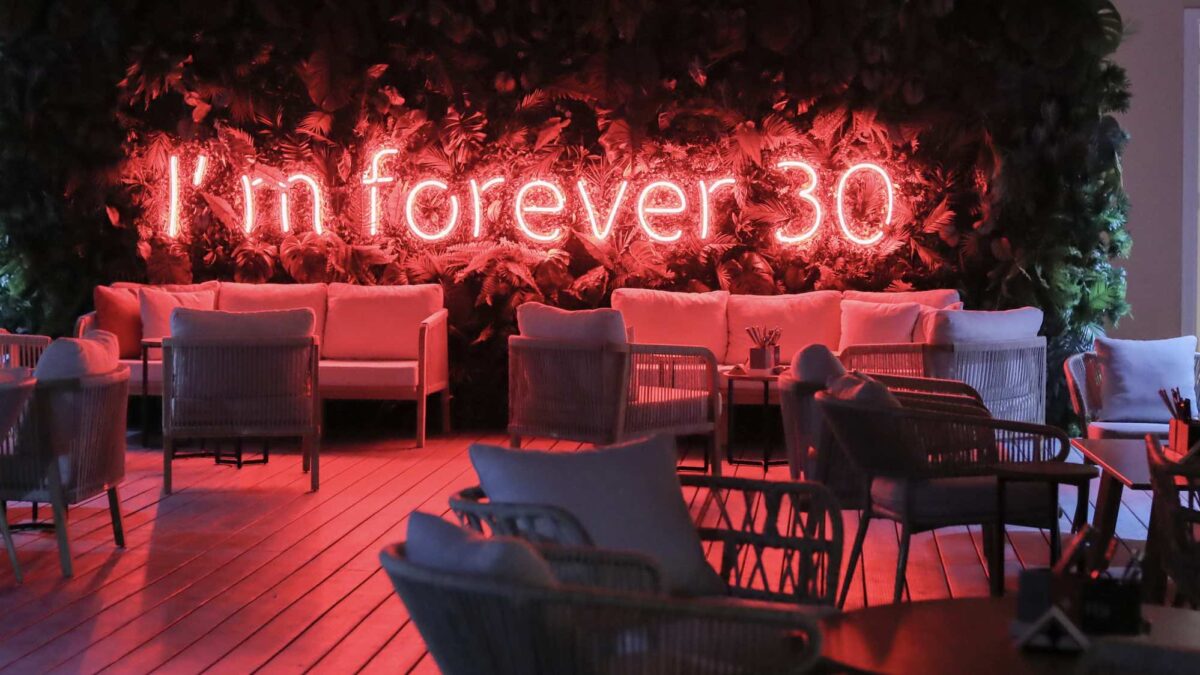 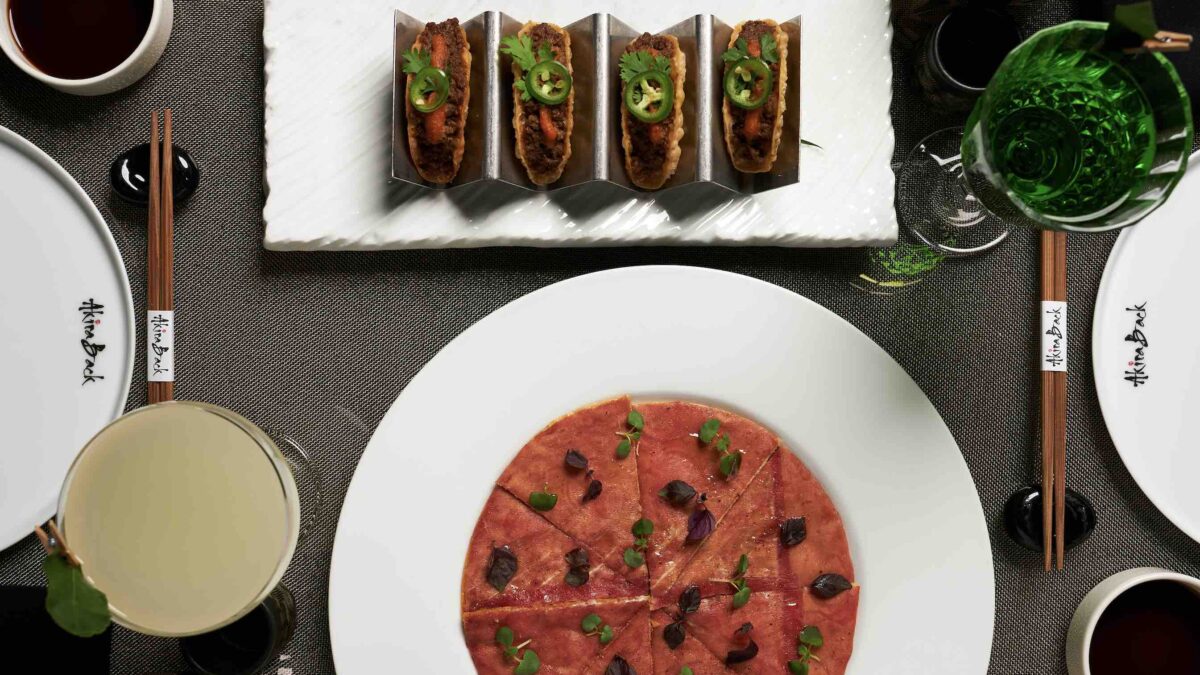 Mark your calendars for an ‘ABnormal’ dining experience 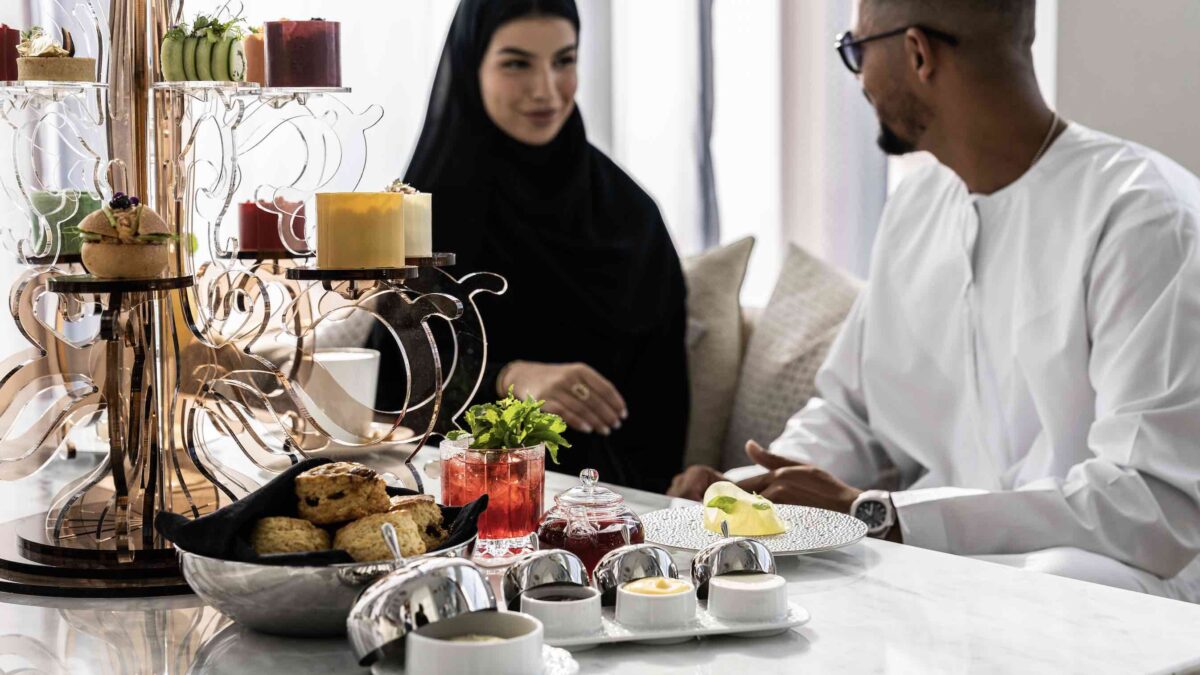 This afternoon tea is both sophisticated and sky-high 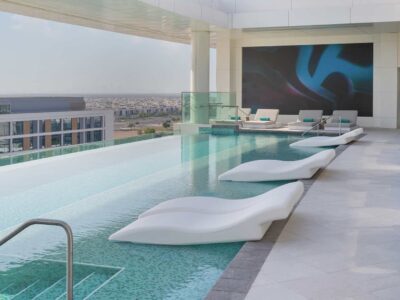 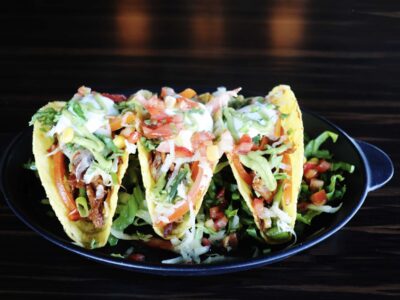 Enjoy a taste of Mexico at Waves Bar and Outdoor Lounge 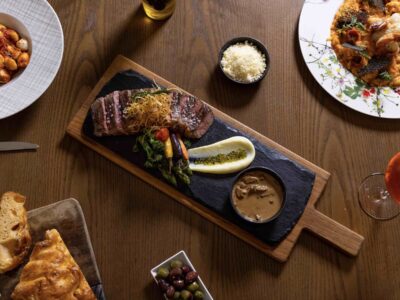 Why foodies should staycation at Al Wathba, a Luxury Collection Desert Resort & Spa?