While many have tried, few chefs have managed to modernise Middle Eastern cuisine with the panache of Greg Malouf – having earned a James Beard Award, the Australian chef of Lebanese descent is now considered an absolute authority in his realm. He’s also the star attraction of the upcoming third edition of the Celebrity Chef series, which invites local and internationally renowned chefs to JW Marriott Marquis Hotel Dubai for culinary collaborations.

Aligned with the ethos of ‘Gather by JW’, diners are invited to discover an interlaced taste of India and the Middle East as Malouf makes his way into the Rang Mahal kitchen for only two nights – 7 and 8 October – and joins forces with Chef de Cuisine Chef Alok. Adding his contemporary flair to Rang Mahal’s signature dishes, Malouf has curated a set six-course menu that playfully celebrates both Indian and Middle Eastern flavours – pani puri will meet hummus while falafel will be doused in raita, marrying the best of street food to begin the evening.

The main event will see a take on Surf and Turf, fusing Malouf’s Middle Eastern culture with the aromatics of India. Bengali-style sea bass will feature harissa and brik wafers, Rajasthani chicken is expected to be elevated with atayef and tahini-whipped yoghurt, and an Indian-spiced Australian Lamb cutlet with crushed chickpeas will be enjoyed with tabbouleh. Naturally, the evening will end on a sweet note, with Chef Malouf’s take on beloved kulfi – cardamom, saffron, honey, mango-caramel salsa, and pistachio will all make an appearance.

The six-course menu is priced at AED 395 per person.

GO: Visit jwmarriottmarquisdubailife.com or call 04 414 3000 for reservations or more information. 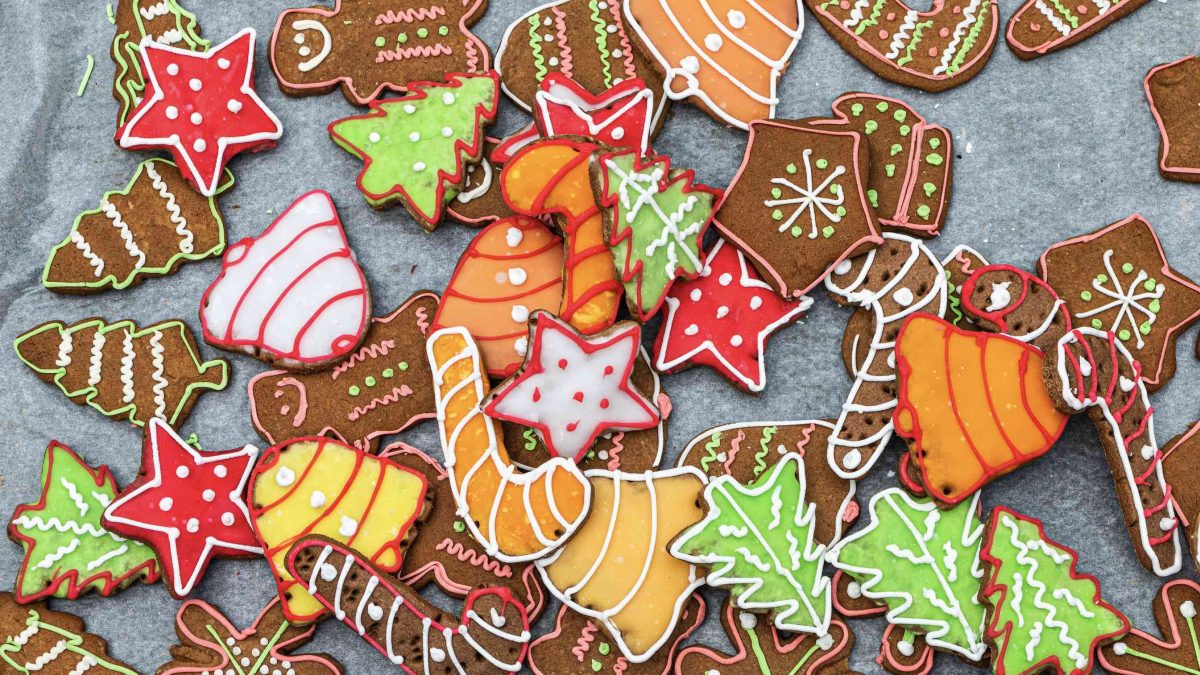 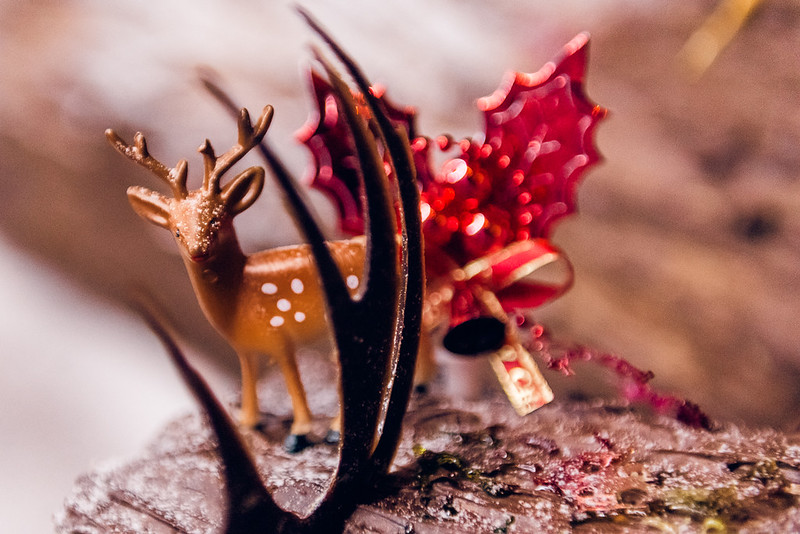 By Fact Team
23 hours ago 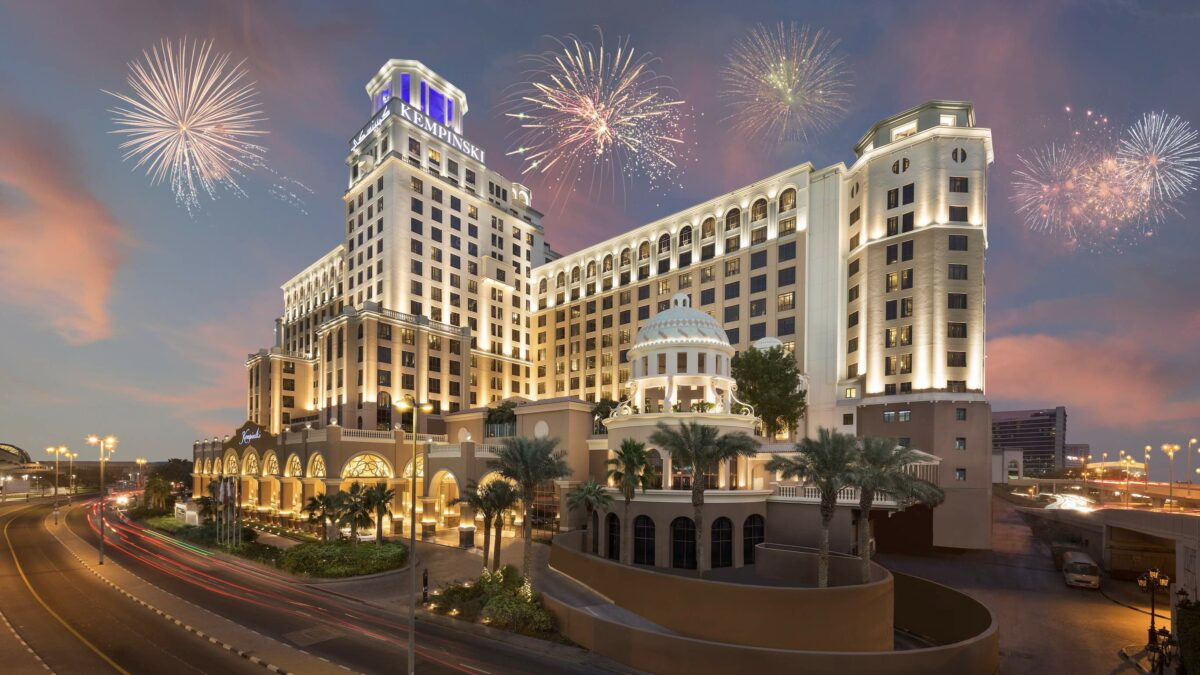 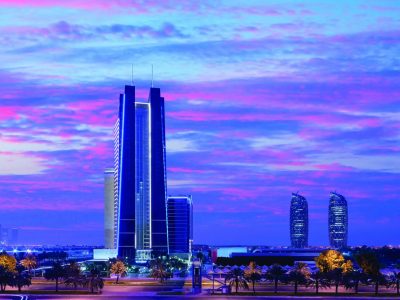 Festive season all wrapped up at Dusit Thani Abu Dhabi 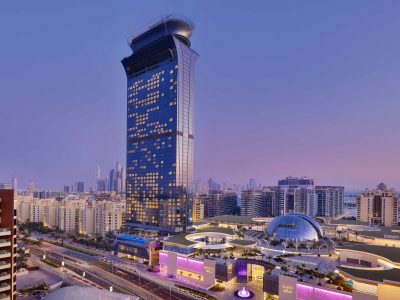 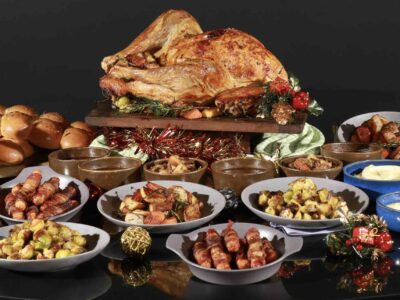 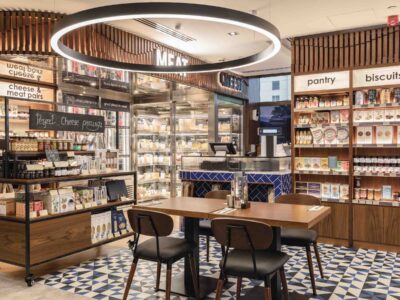 Jones the Grocer continues to grow