The England footballers will share their career highlights at The Agenda this November.

We at FACT are counting down the days until the FIFA World Cup Qatar 2022, so are thrilled by the warm-up act. An Evening with England Legends: Gary Neville and Michael Owen is scheduled to take place in Dubai’s The Agenda in Media City on 17 November, and sees the sporting superstars share their career highlights.

The special event is hosted by Chris McHardy, and Gary and Owen will share their knowledge as well as experience of the beautiful game. The talk promises to be an entertaining and insightful night, and it will give fans the chance to meet the footballers.

Michael is a wunderkind at football. Michael played his first senior England match aged 18 years old, and went on to amass 89 caps and scoring 40 goals. Fans will remember him best in the 1998 FIFA World Cup England V Argentina, aka the match where David Beckham got a red card, as Michael scored an impressive goal. Plus, he scored a memorable hat trick against Germany in 2001.

Over his career, he has played for Liverpool, Real Madrid, Newcastle United, Manchester United, Stoke City, and England. Michael has been awarded the Premier League Golden Boot twice, and was the last English player to win the Ballon d’Or.

So, if you haven’t got hold of FIFA World Cup Qatar 2022, then this is the closest you’ll get to seeing footballing legends. Tickets go on sale on 16 September, and will be available through www.ticketmaster.ae 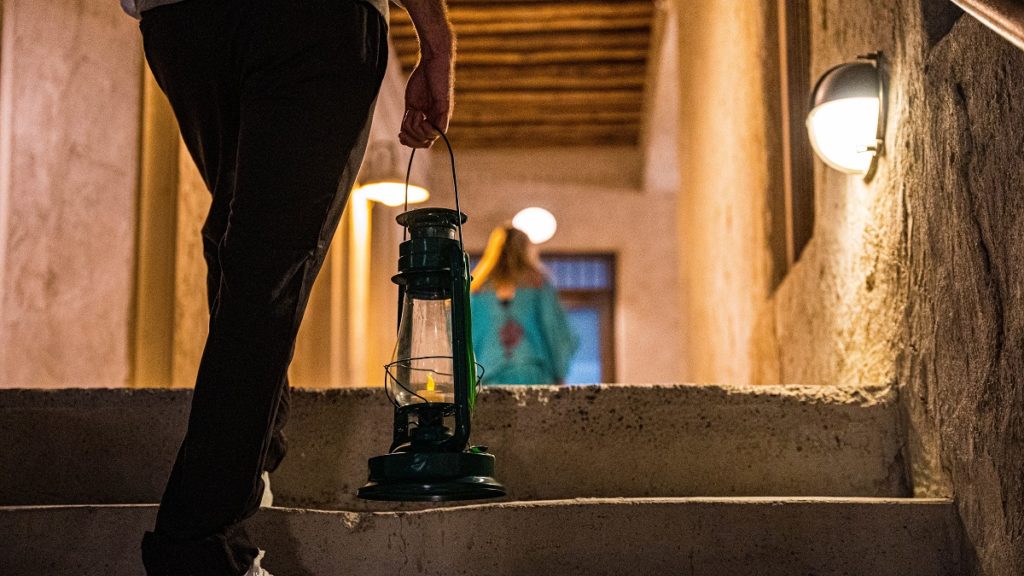 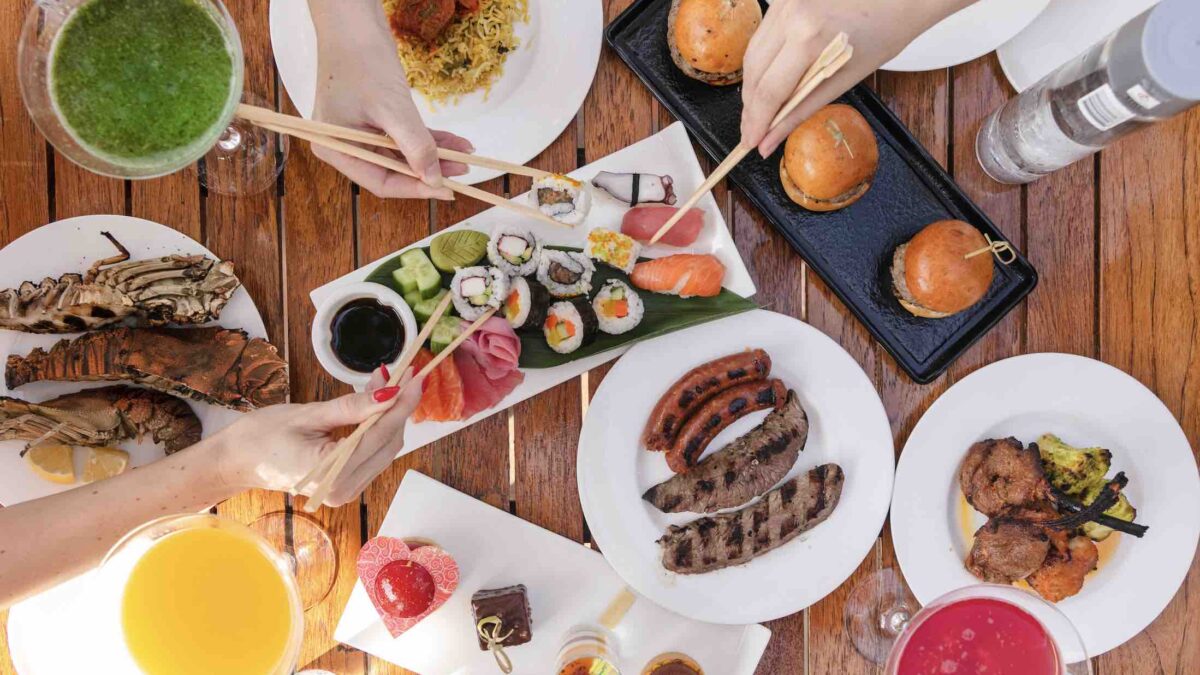 By Fact Team
18 hours ago 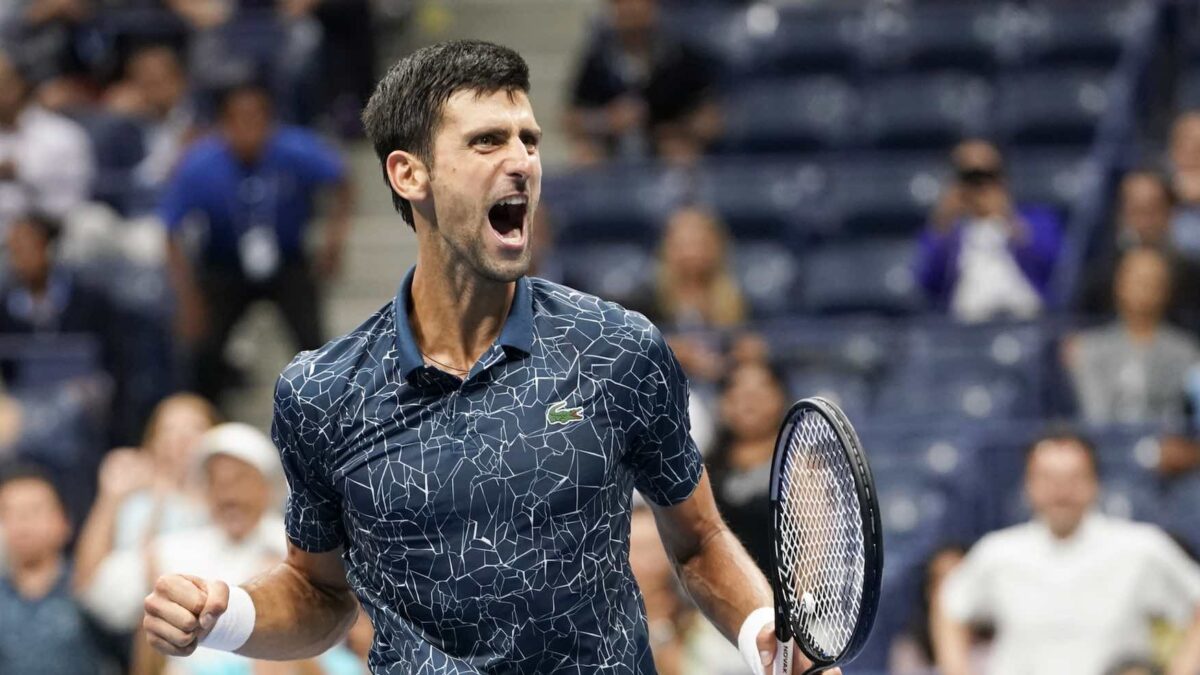 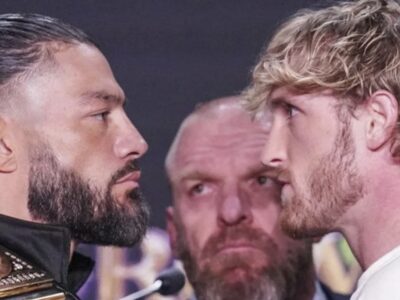 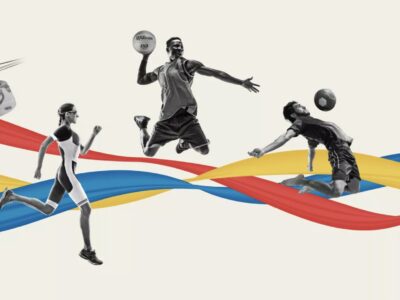 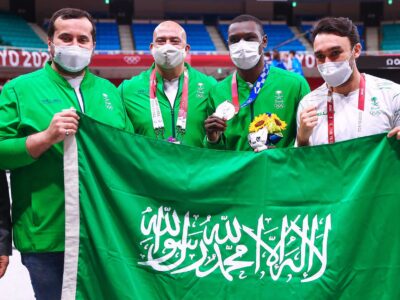 Everything you need to know about Saudi Games 2022 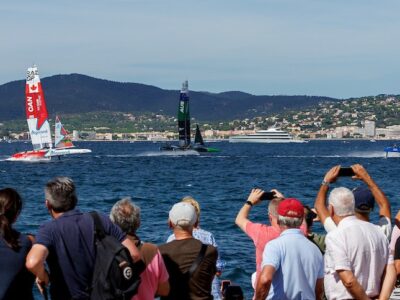 Tickets to the Dubai Sail Grand Prix are now on sale