This reticulated python is believed to be the largest living snake on display in the world.

The seven-metre reticulated python is being referred to as ‘Super Snake’ and can be found at the soon-to-open, The National Aquarium at Al Qana in Abu Dhabi. She will live inside the Flooded Forest Zone along with more than 8,000 fascinating rainforest creatures. The 14-year reptile resident is an excellent swimmer, weighs 115kg, and when measured, 12 people had to hold her at full length.

Native to South and Southeast Asia, the reticulated python is the world’s longest snake. They can grow over five meters long in the wild, with the largest ever recorded clocking in at a whopping ten meters! Although this species is non-venomous, they kill by wrapping themselves around their prey and constricting tighter as the victim exhales. In addition, pythons’ jaws are connected by very flexible ligaments allowing them to stretch around large prey and swallow them whole.

Reticulated Pythons are known for their size and are among the few snakes that can prey on humans, although attacks on humans are not common.

Visitors will soon be able to meet ‘Super Snake’ at The National Aquarium to view her smooth scales and intricate patterns. The UAE’s new Super Snake was born in a Los Angeles captive breeding program. She has grown accustomed to human contact during her 14 years as a private specimen.

Beatriz Maquieira, Curator at The National Aquarium said, “While Super Snake is a captive bred animal, we as her caretakers still need to be vigilant and cautious around her. We can’t wait for the public to meet her and enjoy her slightly quirky personality. We are also excited about having this opportunity to educate our visitors as that is essentially why she is here.”

Paul Hamilton, General Manager at The National Aquarium added, “We are certain Super Snake is going to become one the biggest attractions at The National Aquarium Abu Dhabi. Just watching her relax in her lush, tropical inspired habitat is mesmerizing. The sheer size and beauty of Super Snake is going to make her the strongest representative of our Flooded Forest collection.”

The National Aquarium is set to be the largest aquarium in the Middle East and is home to 46,000 creatures spread across 10 zones. These animals are cared for by a team of 80 sea-life experts and specialists. 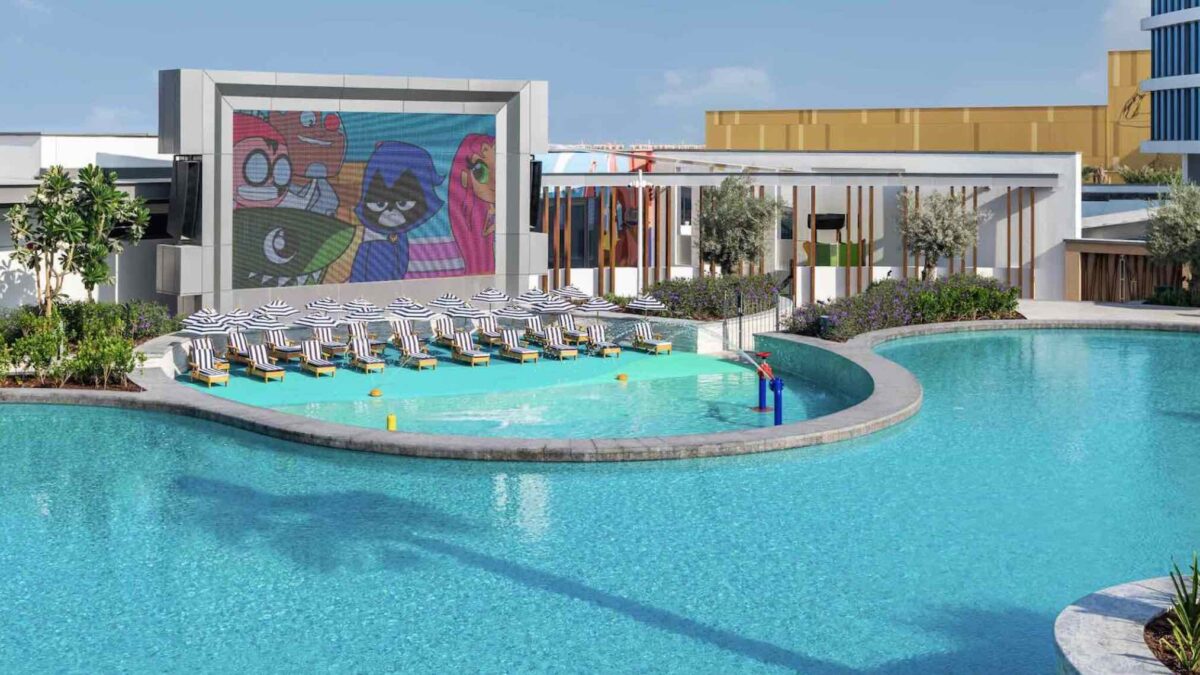 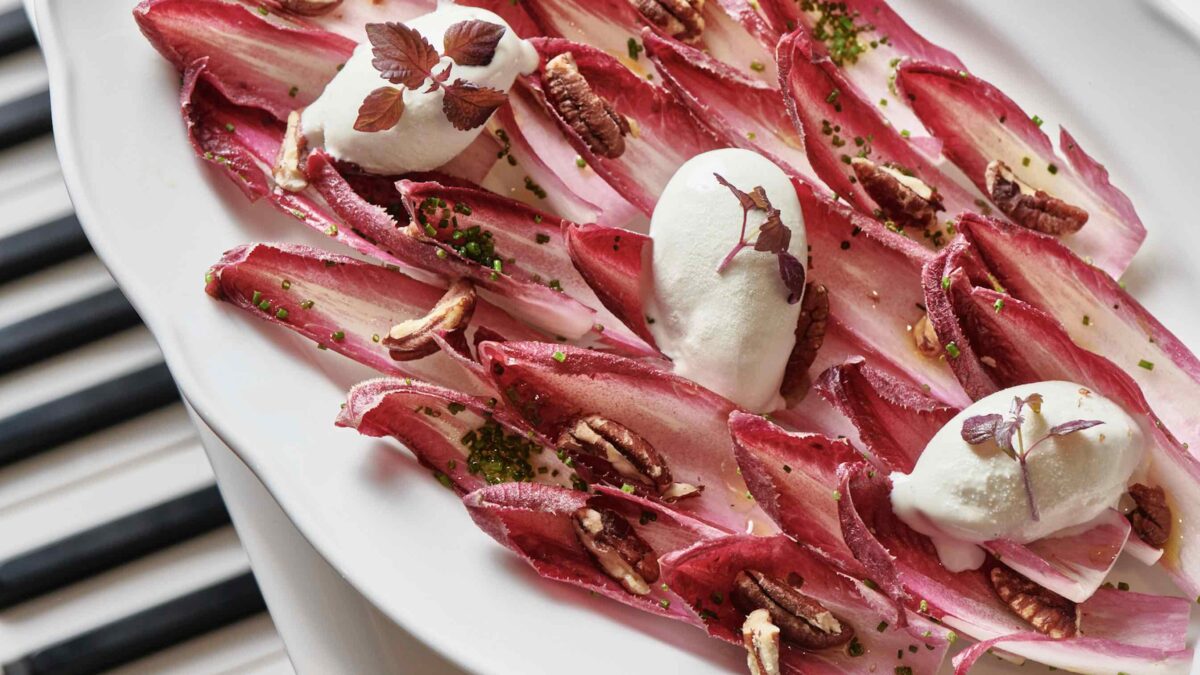 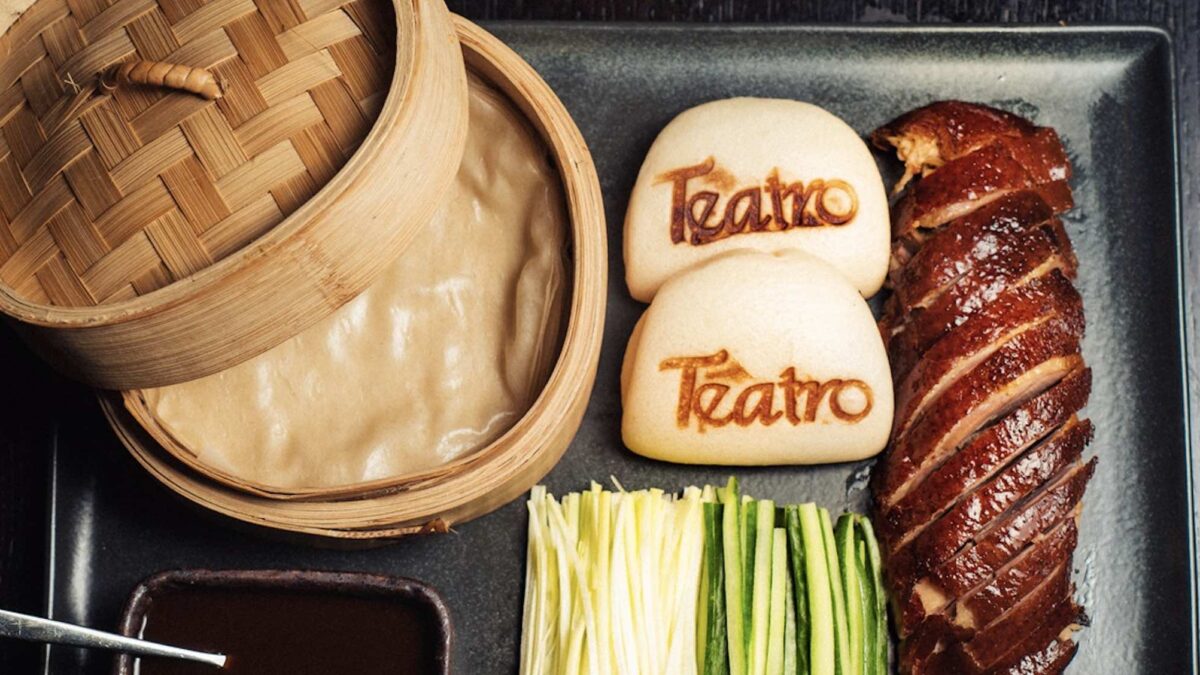 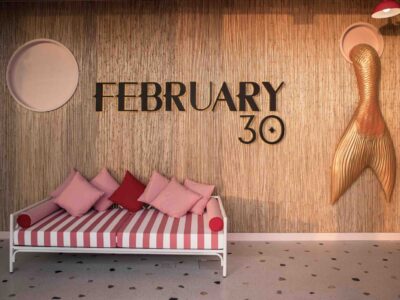 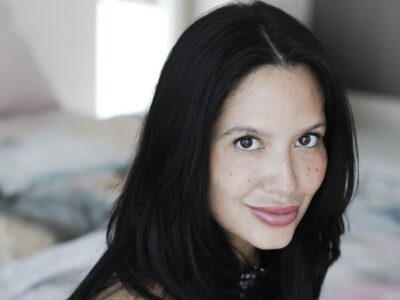 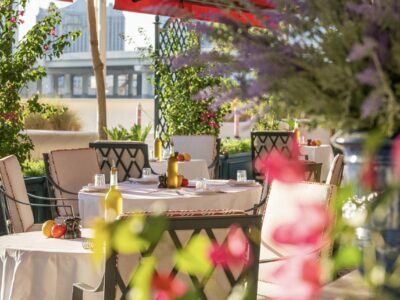 Play Restaurant & Lounge brings dinner and a show to Jeddah