The anniversary is a reminder that Game of Thrones first burst onto TV screens on 17 April 2011.

It has been ten years since Game of Thrones first captivated audiences in living rooms around the world. As the story unfolded over eight dramatic seasons and more than 70 hours of sensational television, the cast and crew of HBO’s Game of Thrones made Northern Ireland their home.

With filming beginning in 2010, the country, the people and the atmospheric heritage of various stunning locations became integral to the show’s soul. Today its legacy lives on in the place where it was created.

Plan ahead to see the ‘real Westeros’ when we can travel again and get close to the spirit and the action of the legendary series via a wide range of attractions, tours and authentic experiences related to the show.

Keep your eyes peeled for the opening of the exciting new first-of-its-kind Game of Thrones Studio Tour, which will see HBO turn Linen Mill Studios, one of the show’s key facilities in Northern Ireland, into a major ‘Thronie’ experience. The immersive, high-sensory attraction will feature fully dressed sets, authentic costumes, weaponry and props, evoking the magnificence of the show.

Though a specific date has not yet been announced, it is hoped the Game of Thrones Studio Tour will open sometime in 2021.

In addition to the Game of Thrones Studio Tour, multiple tours are available in Ireland to explore the filming locations that formed the backdrop to the series, with many led by locals who worked as actors, extras, drivers and crew and who can share insider stories.

Key touring destinations include the famous Causeway Coastal Route, where sites such as the brooding Dark Hedges became the Kingsroad, the cliffs at Fair Head stood in for Dragonstone Cliffs, and the quaint Ballintoy Harbour was portrayed as Lordsport Harbour in the Iron Islands.

Or head south of Belfast to Old Castle Ward in County Down, which doubled as Winterfell, home of the Stark family. This National Trust property has many ‘Thrones’ shooting locations on site and is rich in authentic experiences related to the show.

Elsewhere in Northern Ireland, you can grab a selfie in Belfast’s Glass of Thrones Trail, which is a set of giant stained-glass window installations representing the Houses of the Seven Kingdoms. You can also start or finish a Journey of Thrones in the Dark Horse restaurant in the city. A trip that takes in ten intricately carved Doors of Thrones hung in pubs and restaurants near film locations. Carved from trees felled by a storm on the ‘Kingsroad’, the doors depict inspiring scenes from Season Six of the show.

Ireland is visa-free for UAE Nationals, meaning more accessible travel and easier access. Plan ahead for when it’s safe to travel and visit the home of these legendary Game Of Thrones locations. 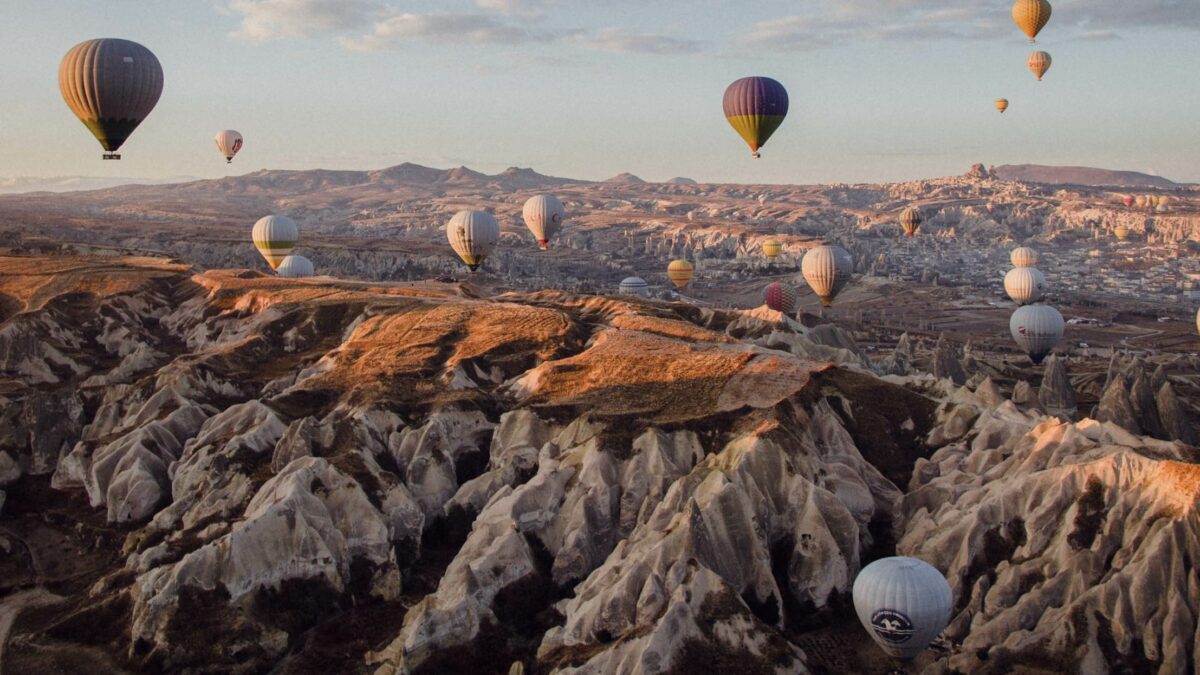 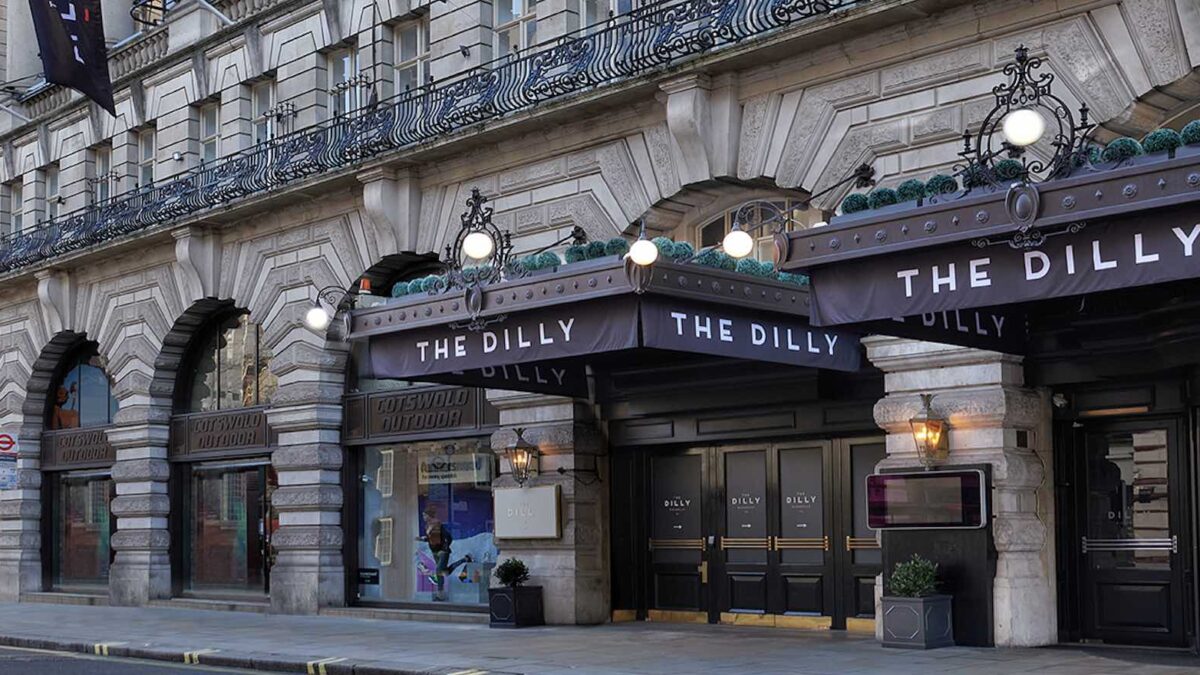 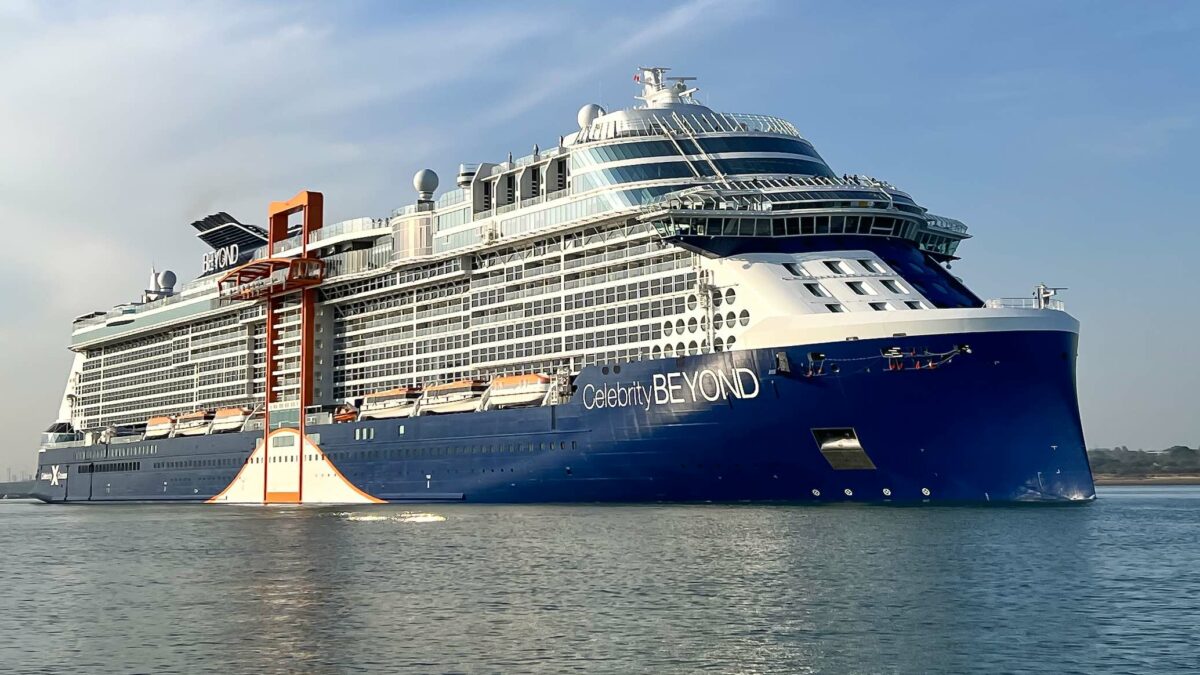 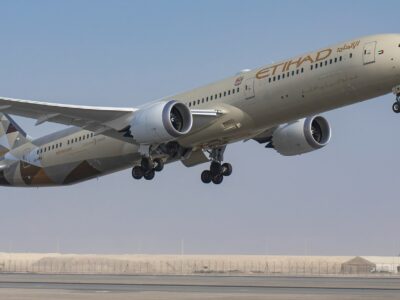 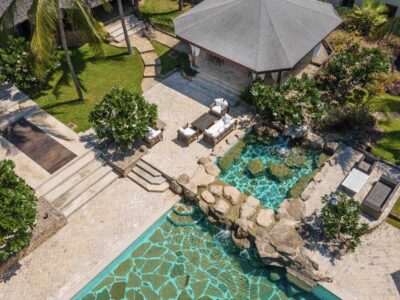 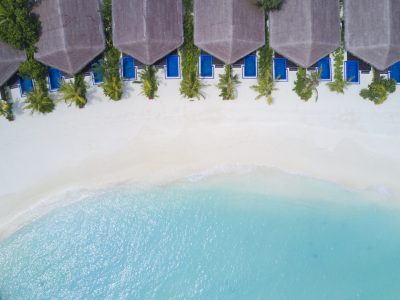 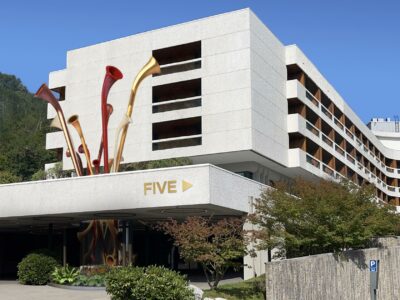 Details about FIVE Zurich have been announced