With pristine nature and nomadic hospitality contrasted by the ghosts of its communist past, travelling through Kyrgyzstan always proves immensely rewarding – provided you adequately plan ahead.

Landlocked in Central Asia, Kyrgyzstan is a magnet for trekkers owing to its alpine wilderness. Bordering Uzbekistan, Kazakhstan, Tajikistan, and China, it remains untouched by mass tourism (for now), making it the ideal destination if a little adventure is in order. September is widely considered the best month to visit Kyrgyzstan as the crowds start to dissipate, and the weather is still warm enough for hiking and horse riding. But Kyrgyzstan doesn’t just cater to outdoorsy types – it’s also a land where Silk Road sites, a crumbling Soviet legacy, and a rich nomadic culture coexist. Here’s how to take in a bit of everything.

You’ll likely fly into Kyrgyzstan via Manas International Airport, and soon see why a jaunt in this often-overlooked capital is mandatory. For starters, Bishkek is set in the foothills of Tien Shan, so it won’t be long until your first sighting of this majestic mountain range. Moments of beauty also await at its public parks and wide, tree-lined avenues – a legacy of the Soviet era. Russophile or not, you’ll also appreciate its architectural oddities and their equally curious backstories, many of which are clustered together.

Built in 1976, the UFO-like Kyrgyz State Circus welcomed performers from around the world and functions to this day. It’s a testimony to the role played by the circus in the Soviet Union – the first stationary circus of Russia opened back in 1877, adapting street entertainment to the aristocracy’s tastes. Nearby, the Wedding Palace stands as a reminder of the days when religion (“the opium of the masses”) was banned. Pointy and pompous, this glass-and-marble venue was designed as a compromise between communist authorities and those furious about not being able to wed in religious establishments like mosques and cathedrals. Victory Square, tame in comparison and dedicated to the victory over Nazi Germany, is also in the vicinity.

Prefer to join a guided walk? With themes spanning the likes of ‘Mosaics of Bishkek’, ‘Soviet Architecture of Bishkek’, and ‘The Making of Industrial Bishkek’, opt for those led by Bishkek Walks. All that walking will inevitably work up an appetite, and a meal at Navat or Faiza makes for a great introduction to Kyrgyz cuisine – think: fist-sized dumplings stuffed with mutton (manti), homemade noodles with a meaty stew (laghman), and fermented mare’s milk (kumis). Admittedly, the latter – foamy and uniquely sour – is an acquired taste. And if you’re looking to sample Kyrgyz snacks like kurut and samsa while immersed in local life, Osh Bazaar is the one to beat.

Incidentally, Bishkek is also ideally placed to explore a few of Kyrgyzstan’s most popular spots. Less than an hour away, Ala Archa National Park contains trails that accommodate varying fitness levels and is beloved for its striking gorge and array of juniper trees. Burana Tower and Konorchek Canyon, meanwhile, are commonly paired by tour operators, accenting a trip to the ancient city of Balasagun’s remains with a landscape of red rock formations. As for those with a penchant for the unusual? Catch a marshrutka to Issyk-Ata, where the 131-year-old Issyk-Ata Sanatorium feels like a time capsule, but is still very much operational – strange therapies and all. On the menu is everything from radon baths to full-body massages and even mud electrocution, but visitors can simply walk around the premises to get off the beaten track, Soviet-style.

A post shared by TRIP TO CENTRAL ASIA DMC (@trip2centralasia)

A complete contrast to the odd, angular, brutalist architecture of Bishkek are the felt-and-wool yurts anchored with the help of birch wood poles. They’re a vital part of nomadic culture, so a trip to Kyrgyzstan without at least a night of yurt camping would be incomplete. The southern shore of Issyk-Kul lake – the world’s second largest saline lake – offers plenty in terms of natural wonders, many of which are easily accessed following a stay at Bel-Tam Yurt Camp.

Here, you can sunbathe by the lake, catch a folklore show around the nightly bonfire, or take a horseback ride – with creature comforts like hot showers and eco-friendly toilets to boot. The definitive experience, however, has to be the Salbuurun demonstration. Recalling the days when golden eagles, taigan dogs, and bows and arrows were utilised to capture animals for food, it depicts authentic hunting traditions (so be warned that a sacrificial rabbit is involved).

The city of Karakol is under three hours away from the camp, so you can cross off a couple of key attractions in only a matter of hours, starting with the dramatic Fairy Tale Canyon. A mere 30 minutes away is the small settlement of Barskoon, where both a towering waterfall and a giant boulder carved into the head of cosmonaut Yuri Gagarin make for great photography subjects. From here, it’s just over an hour until you reach the unique Seven Bulls rock formation – and inevitably hear the related legend about a man’s infatuation gone awry – before calling it a night in Karakol.

Is Karakol the most underrated city of Kyrgyzstan? Hint: yes. Most travellers merely view it as a gateway to conquer the mountains or take a rest from them, hightailing it out of the city as fast as possible – much to their detriment. Easily explored on foot and full of unexpected discoveries, Karakol boasts an unmissable dining experience: the Dungan Village Visit & Family Dinner. The ancestors of the Dungan (Chinese-Muslim) community fled persecution in China over 140 years ago, escaping to Kyrgyzstan via the Tien Shan mountains in brutal conditions.

A post shared by I Believe I Can Sky (@sky.travello)

Today, a visit to the home of a local family entails a veritable feast (including ashlan-fu, a spicy noodle dish that’s served cold and absolutely delicious) alongside insights into their way of life in modern-day Kyrgyzstan. While you’re around, make the time to visit the architecturally ambiguous Dungan Mosque, too. Built by Chinese artisans between 1907 and 1910 for the local Dungan community, it is entirely constructed without any nails and reflects their Buddhist roots – a pagoda in place of a minaret, for example. And while the exhibits within Karakol History Museum aren’t quite as fascinating, it’s worth a visit as it houses a permanent photography exhibition of Swiss adventurer Ella Maillart’s work.

As Europe’s first documented solo female traveller in Central Asia, her black-and-white photos depict the minutiae of everyday life during her 1932 expedition, back before the region fell under the Soviet Union’s reign. Elsewhere, the past is also alive and well at the aptly named Antique Shop, the definitive pit stop for anyone looking to secure a piece of communist kitsch. A word to the wise: owner-collector Alexandr Korablev knows the story behind every item, so linger and get a better sense of your finds. More conventional souvenirs can be purchased at EthnoMir (embroidered slippers and locally made chocolate) and One Village One Product (felt toys, organic soaps, and a wide selection of jam and honey).

Arguably, the country’s most fascinating day trip originates in Karakol, taking visitors through the mountainous Chon-Ashuu pass (3,822m) to the eerie ghost town of Engilchek. This once-thriving mining town was home to 5,000 inhabitants, but quickly forgotten with the Soviet Union’s collapse. A handful of residents remain, living amongst debris and decay. You’ll need a permit to visit Engilchek as it’s in a buffer zone close to the border with China, but don’t let that deter you – the team at Visit Karakol can facilitate your journey to this truly remote corner of Kyrgyzstan. 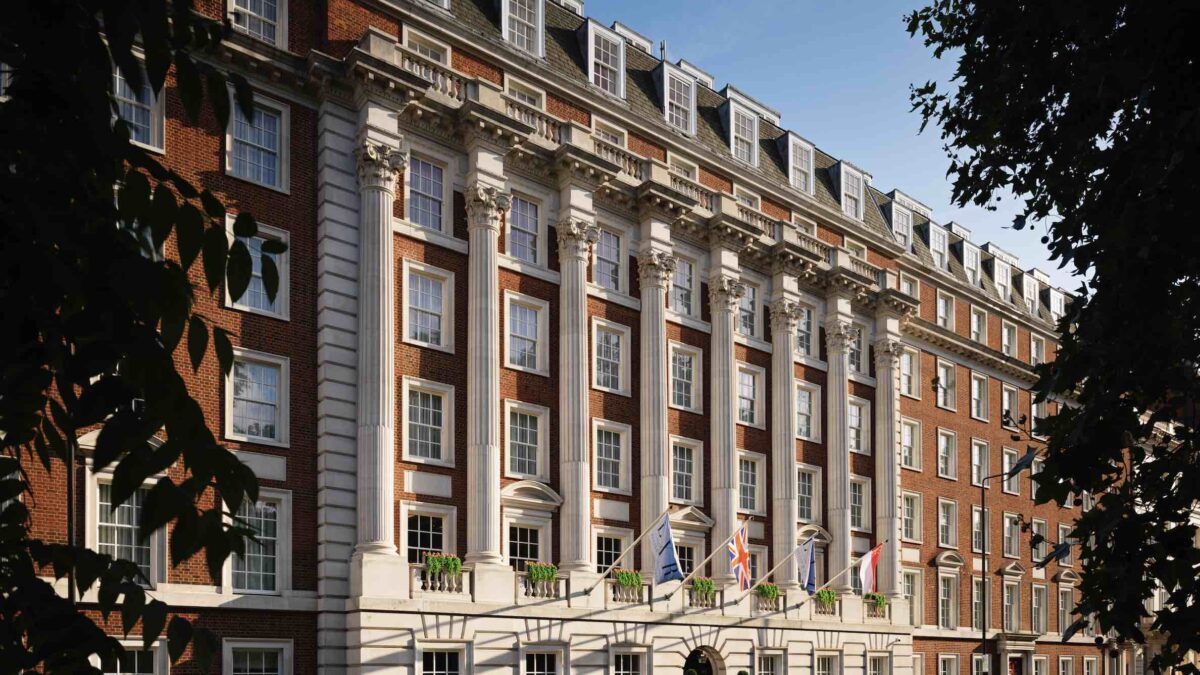 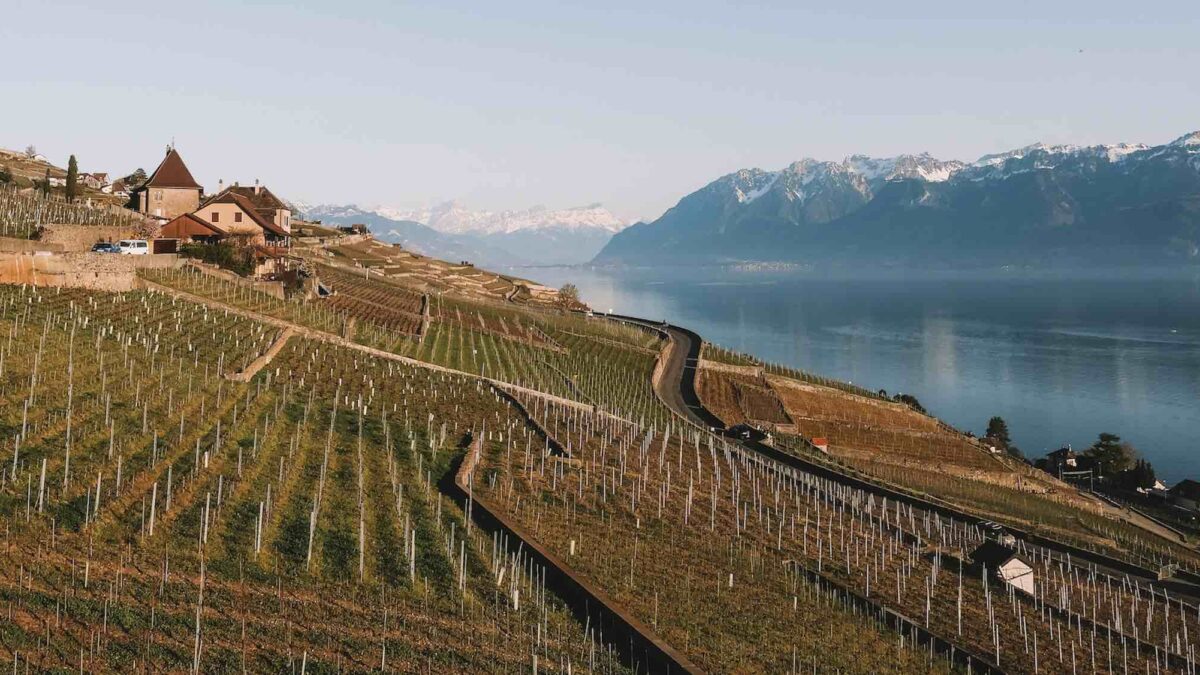 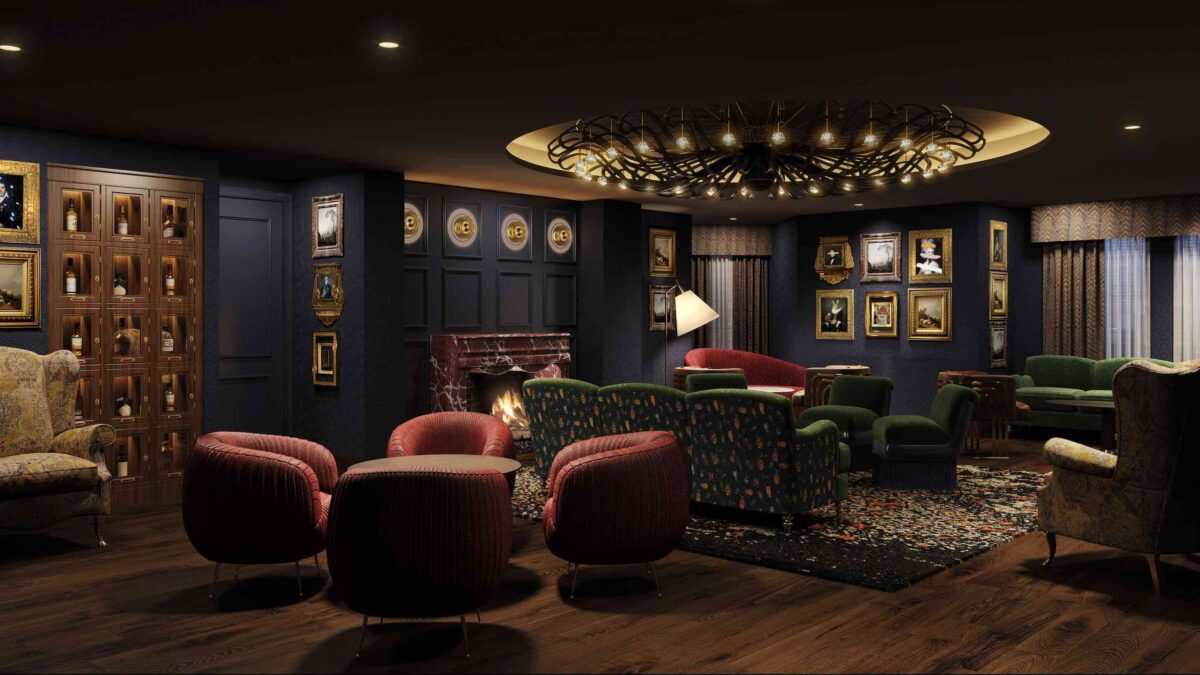