The song samples the 1985 Tears for Fears hit “Everybody Wants to Rule the World.”

It’s not long until the FIFA World Cup Qatar 2022 kicks off. To celebrate the momentous sporting event, Atlanta-based rapper Lil Baby has been enlisted for the tournament’s official soundtrack.

The artist known for such hits as “Drip Too Hard“, “Yes Indeed“, and “We Paid” also announced that he will be performing in Qatar as a part of the World Cup festivities.

The track titled “The World Is Yours to Take” was released on Friday and is featured on the first-ever official FIFA World Cup Qatar 2022 soundtrack. The track samples the 1985 Tears for Fears hit “Everybody Wants to Rule the World.”

Lil Baby took to social media to break the news as he posted a photo on Twitter with the caption: “FIFA World Cup here we go. The World is #yourstotake – out Friday. #budxbaby.”

The song is the third single to feature on the tournament’s first official soundtrack. The soundtrack also features Arhbo from Congolese rapper Gims and Hayya Hayya (Better Together) by Aisha, Davido, and Trinidad Cardona. The soundtrack is part of a FIFA sound strategy to bring artists, fans and players together to share their passion by combining the universal languages of music and football.

They Really Got The Boy Performing At The World Cup 🙏🏽

The World is Yours to Take has been produced in conjunction with World Cup sponsor Budweiser, which hints that other versions of the song will be produced with as-yet-unnamed recording artists. A music video for the track will be shot at this year’s FIFA World Cup in Qatar, which kicks off on 20 November.

“It’s about the journey we’ve all been on over the last few years and celebrating what’s next,” said Lil Baby in a press statement. “When I started in music in 2017, I went all in on a dream that brought me to where I am now, and that’s what I want fans to feel when they hear the song. I hope it makes you feel like you’re walking out onto the pitch at the World Cup making moves toward your own dreams, whatever that means to you.”

FIFA World Cup Qatar 2022 runs from 20 November to 18 December. If you haven’t managed to nab tickets to the tournament, don’t worry. There are plenty of amazing places in the UAE to watch the beautiful game. Plus, NH Dubai The Palm is opening a special football-themed hotel, which includes sports bars, sport challenges and sports competitions. 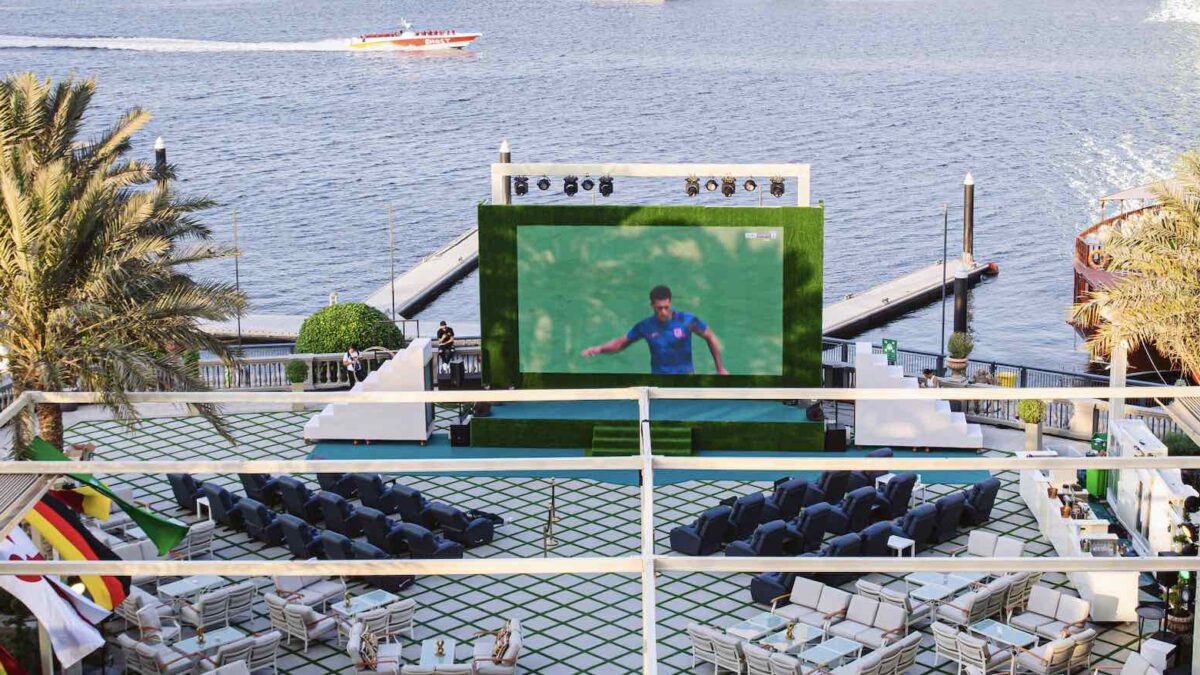 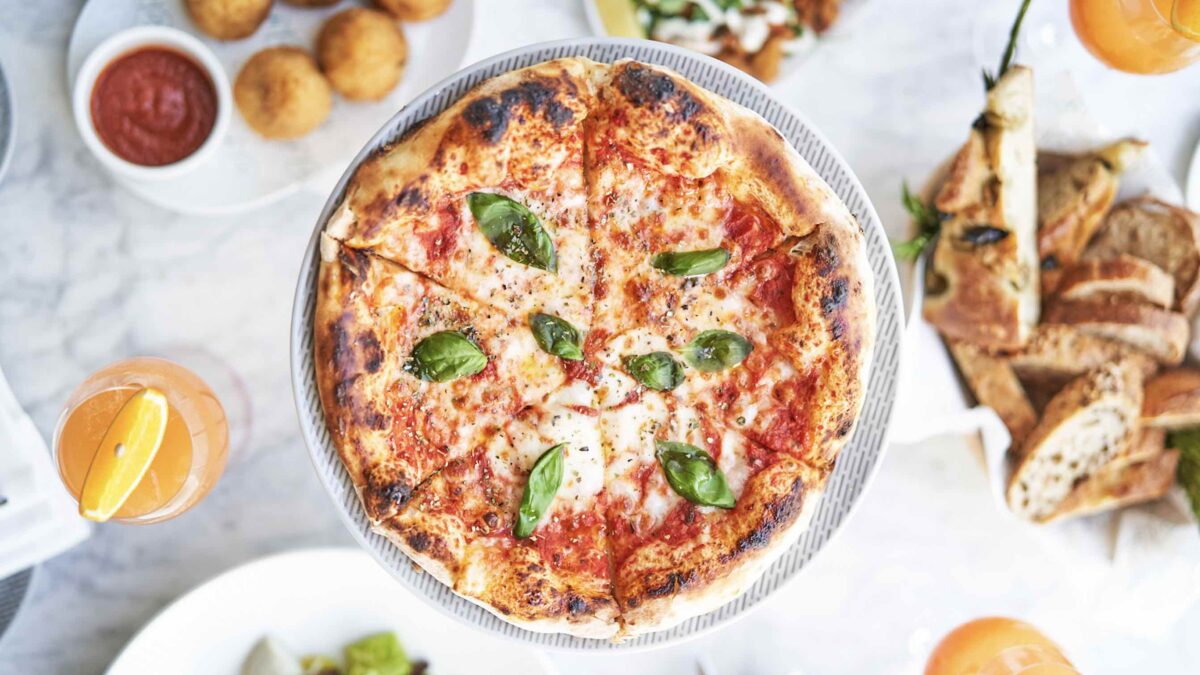 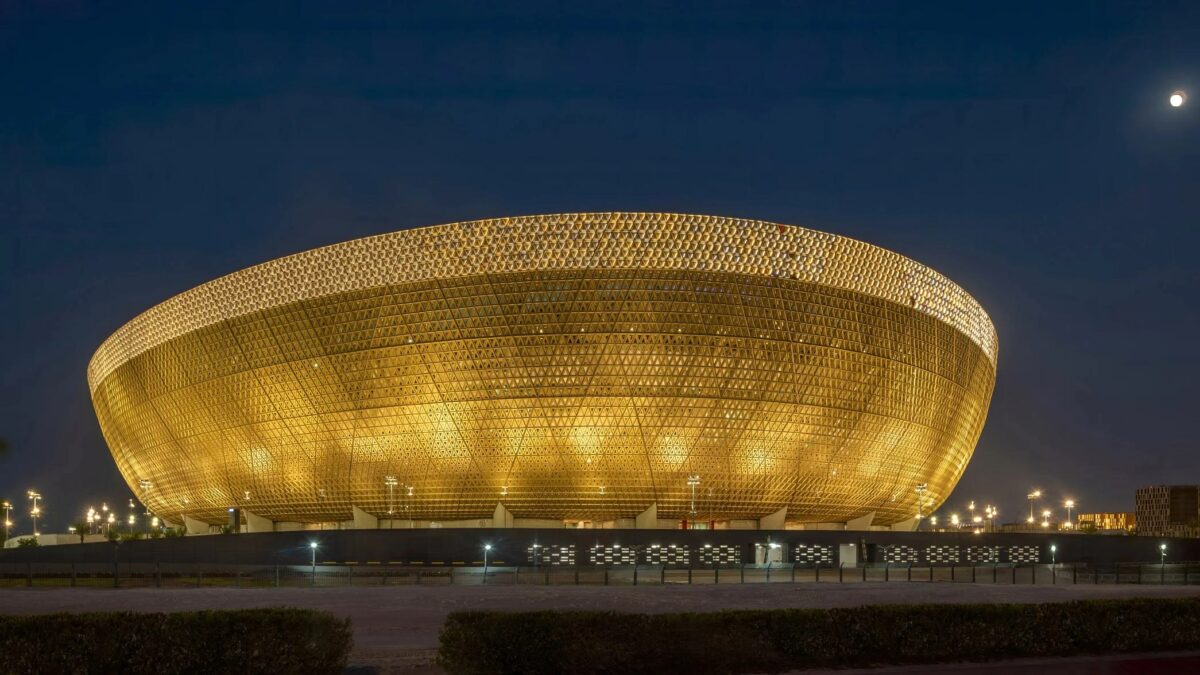 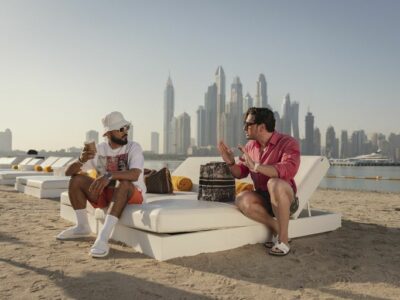 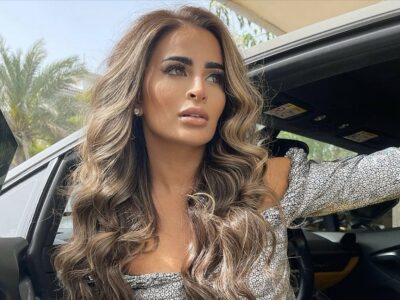 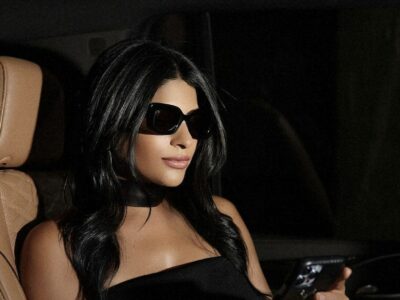 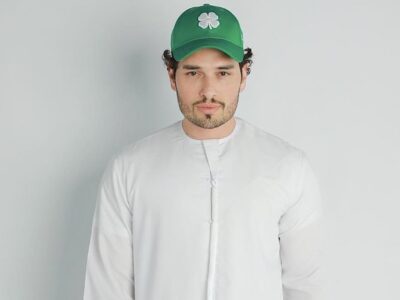