A luxury hotel and the region’s first Nobu-branded residences are scheduled to open in 2026.

Expected to open in 2026, the luxury five-star hotel will feature 165 luxurious guest rooms and suites, including a stunning Nobu Villa located on the rooftop. Guests can also expect a state-of-the-art fitness and wellness centre, swimming pools, and direct access to Mamsha Beach and its lively waterfront promenade. When it comes to food, the hotel will boast four exciting venues including the first Nobu restaurant in Abu Dhabi. The property is also expected to be home to the UAE’s second Nobu by the Beach.

In addition to the hotel, the planned development includes the first branded Nobu Residences in the Middle East and the second worldwide, offering high-end, multi-bedroom sea view residences. Nobu Residences will offer the highest level of service and bespoke amenities, including raised gardens overlooking the Guggenheim Abu Dhabi, a state-of-the-art gym, a movie screening room, swimming pools, indoor and outdoor play areas, and exclusive access to a lounge, where residents and their guests can enjoy exceptional events and social experiences.

Commenting on the deal, Talal Al Dhiyebi, Group Chief Executive Officer at Aldar Properties, said: “Our partnership with Nobu is a testament to Aldar’s ability to attract international partners and demonstrates the increasing appeal of Abu Dhabi as a leading destination for international investors and visitors – to be home to the second Nobu Residences worldwide and the first in the Middle East clearly demonstrates this. Nobu’s iconic brand, synonymous with luxury and F&B expertise, will not only complement our existing portfolio and offering but will also elevate Saadiyat Island’s prominence and status as a world-class leisure, residential, and cultural destination.”

Nobu was created by chef Nobu Matsuhisa and actor Robert De Niro, and opened its first branch in New York in 1994. Nobu Dubai arrived back in 2008, and the brand has gained a worldwide reputation for culinary excellence.

Abu Dhabi’s Nobu Hotel and residences will form part of the new Saadiyat Grove development. The $1.5 billion project will be home to Town Square, which includes 70 shops, a gym, a cinema and offices. The destination will also boast two hotels and co-working spaces. Plus, foodies will be delighted to hear that there is a whopping 50,000 square metres of dining space. 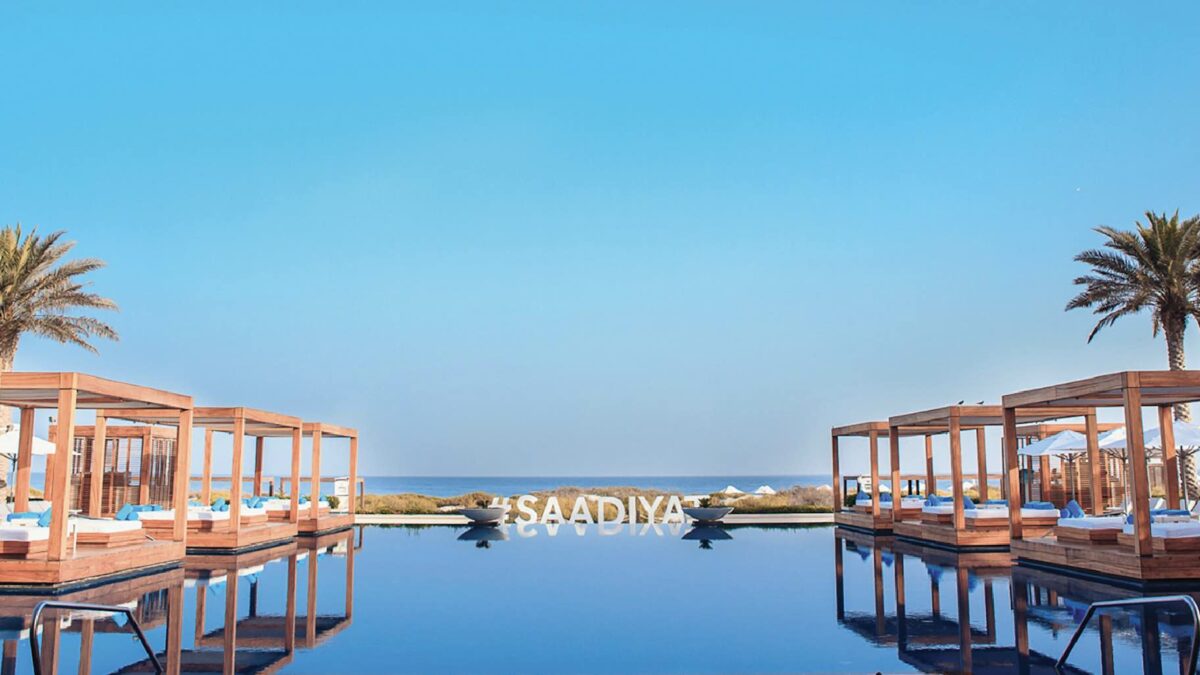 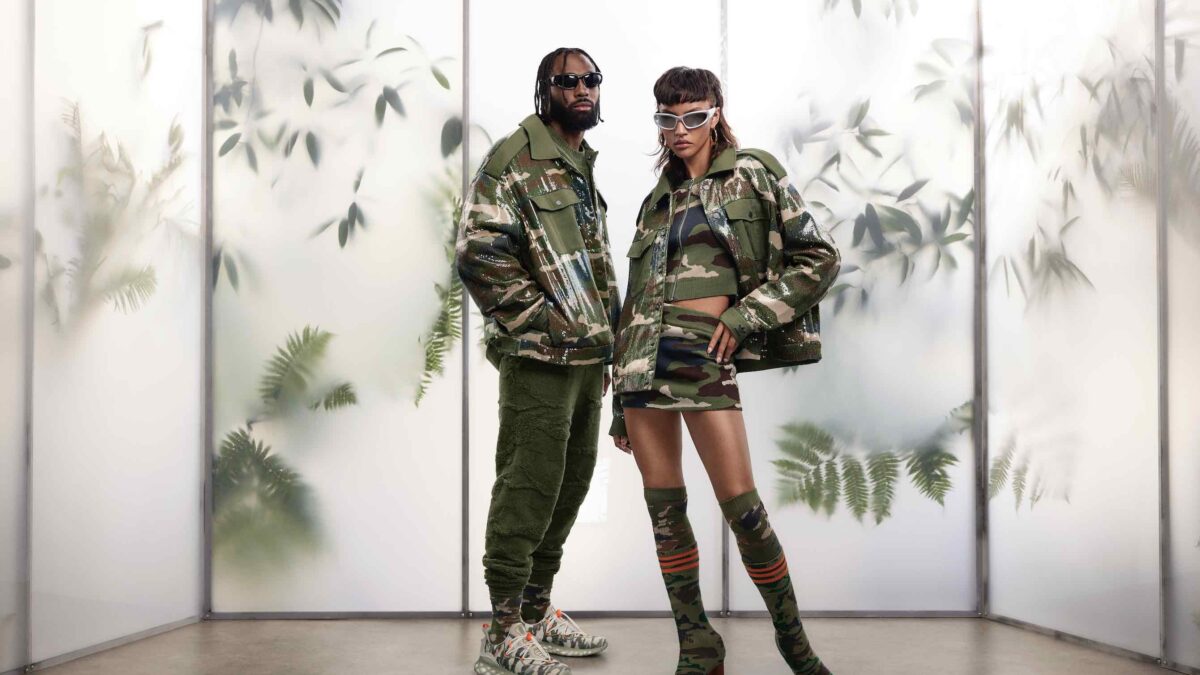 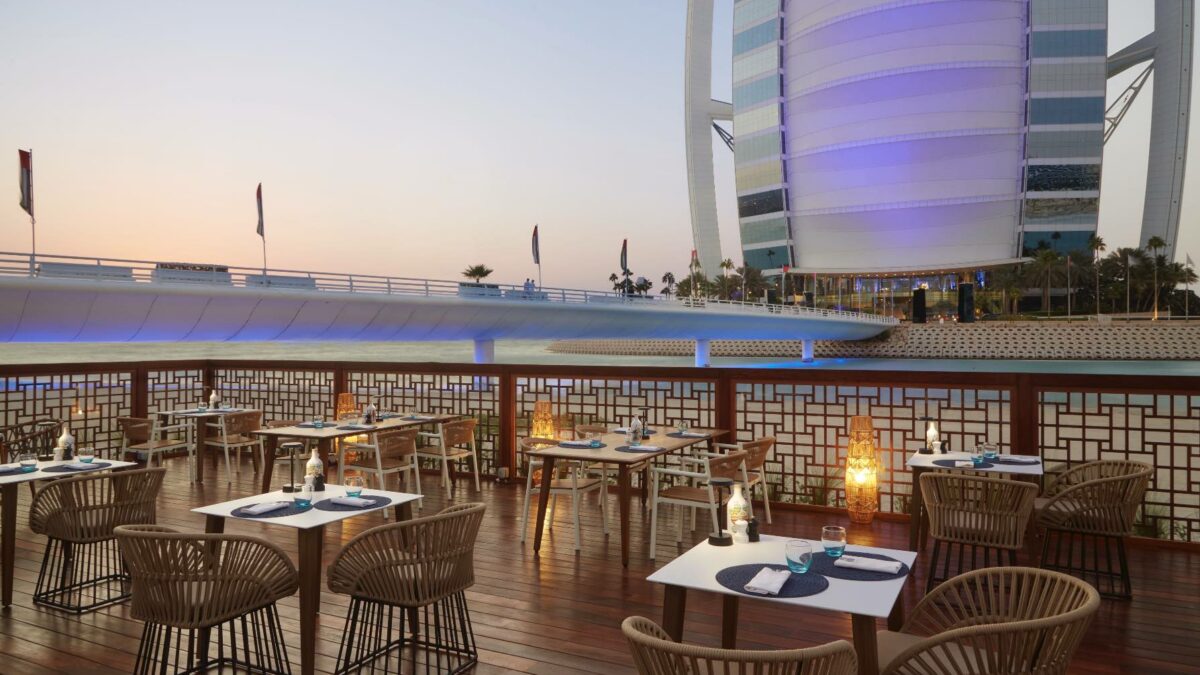 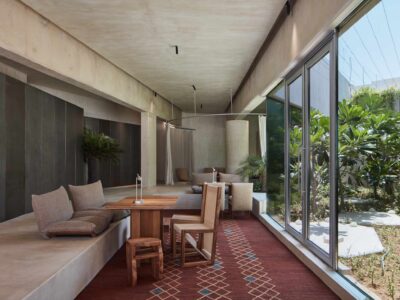 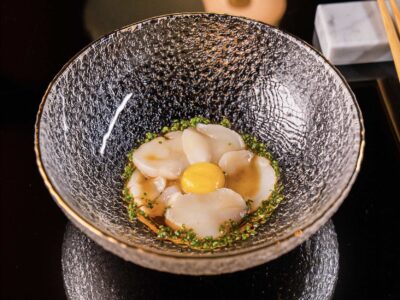 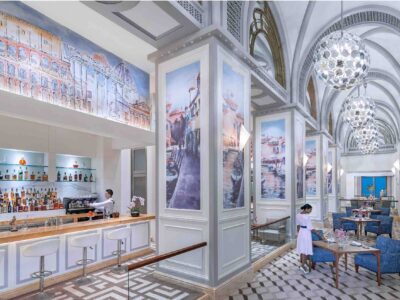 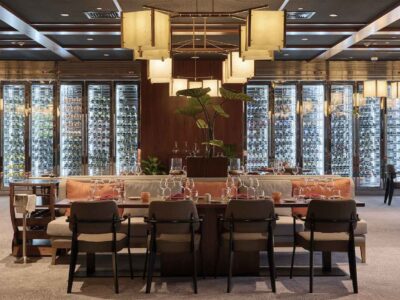