With 2.4-kilometres of picturesque walkways teeming with restaurants and the largest aquarium in the Middle East, Abu Dhabi’s Al Qana district is forging ahead as a new hub for social dining in the capital.

Otoro is a contemporary Japanese restaurant that – like Anuar’s other concepts – is rooted in simple dishes made using high-quality ingredients. Located on the water’s edge and marked by pretty potted greenery, Otoro’s interiors are just as swish as the food being prepared in the lively open kitchen. Aesthetically, the venue stays true to the earthiness and neutrality of contemporary Japanese design, complemented with subtle decorative elements such as fishing baskets used as lampshades and a welcoming ambience.

Named after the most desirable part of the tuna belly, Otoro offers a contemporary spin on contemporary Japanese dining with sizzling wagyu steaks, quirky but high-quality sushi and speciality rolls forming the concise but appealing sharing-style menu. Fresh produce from various prefectures of Japan (Wagyu from Kagoshima, Otoro from Tokyo, and Uni from Hokkaido) are key in the creation of Otoro’s delightful dishes, ensuring there is something for even the fussiest of eaters.

Conveniently divided into starters, sushi, kushiyaki, main courses and desserts, Otoro’s dishes range from AED 32 for two pieces of salmon nigiri and up to AED 380 for a Japanese wagyu sando. Highlights for us included the Yellowtail Carpaccio (AED 70), doused in a green chilli Leche de Tigre that managed to harmonise with the delicate flavours of the fish rather than overpower it, and the tempura prawn maki roll (AED 47), offering a justifiable bite to the crispy golden prawn.

Flavours abound throughout the culinary journey, whether you’re munching on the buttery otoro (AED 80) that seemingly melts in the mouth or the miso-sweetened miso nasu (AED 42), a classic Japanese dish of sliced aubergine brushed with a moreish miso glaze.

The sharing-style concept allows us to try much of the menu, resulting in adoration for the shabu shabu burger (AED 110) that presents thin slices of wagyu beef, topped with caramelised onion and sandwiched within a sweet brioche bun.

Struggling to save room for dessert, we were torn between the dark chocolate tart with butterscotch and the green tea tiramisu, eventually settling on the latter, served alongside azuki beans, it transpired to be a lighter-than-expected finale.

Despite the soaring summer heat, the no-reservations concept proved particularly popular on the weekend lunchtime we visited Otoro. Offering a familiarity for fans of Chef Akmal’s culinary prowess (dishes from both his 3Fils and Goldfish menus are present and correct), his first restaurant opening in Abu Dhabi is one to watch. With an omakase experience expected to launch imminently, there’s plenty to keep savvy diners returning time and again.

GO: Visit www.otoroabudhabi.com or call 02 886 9995 for reservations or more information. 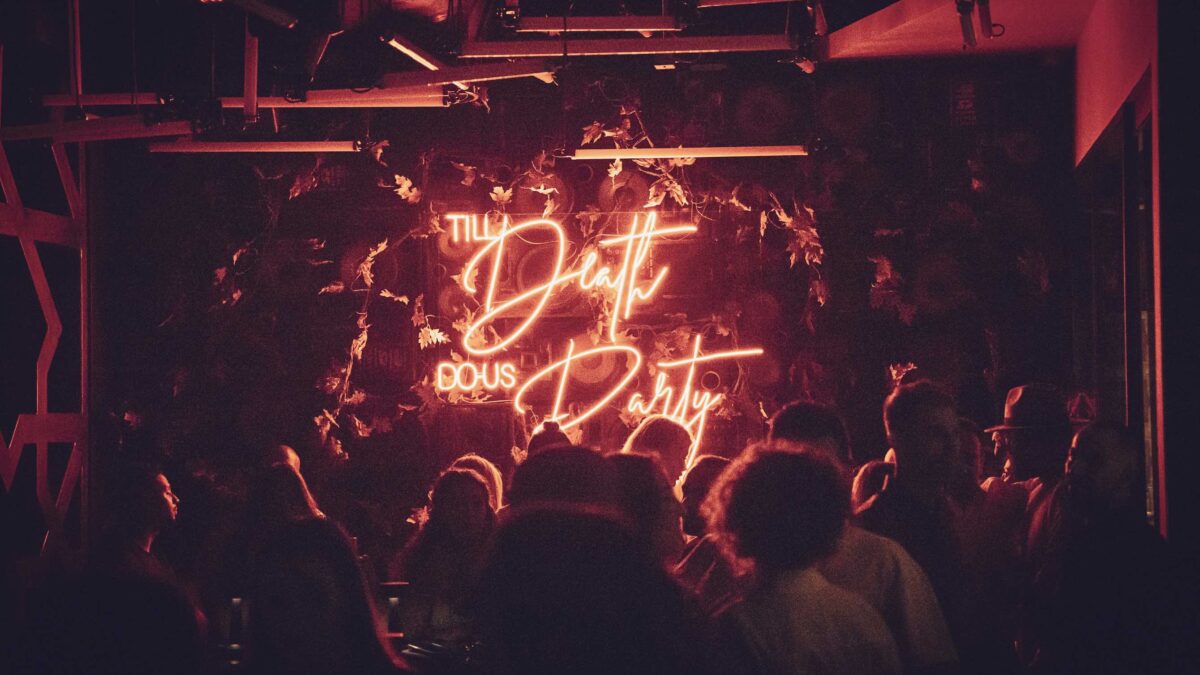 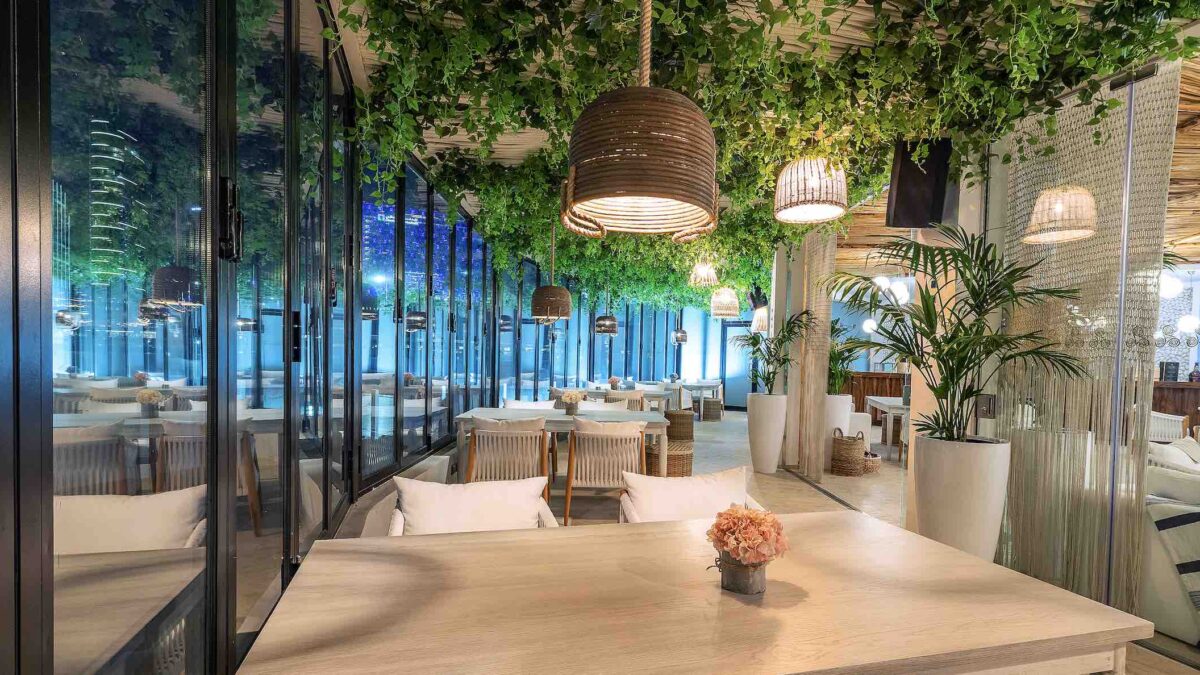 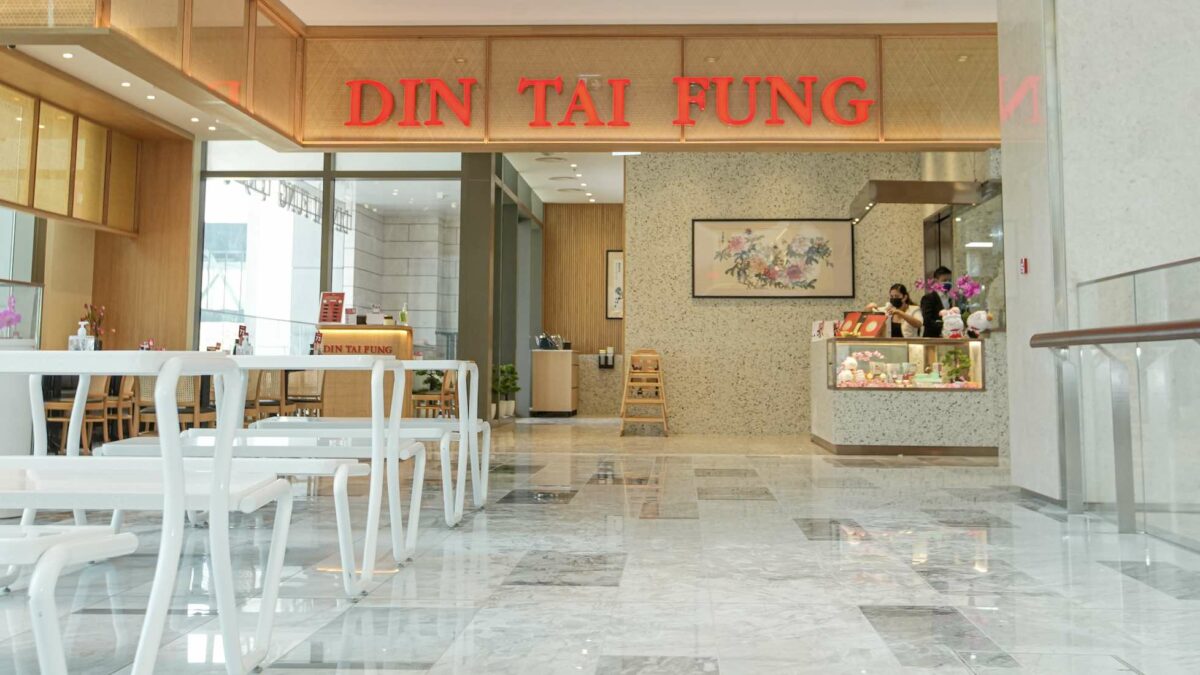 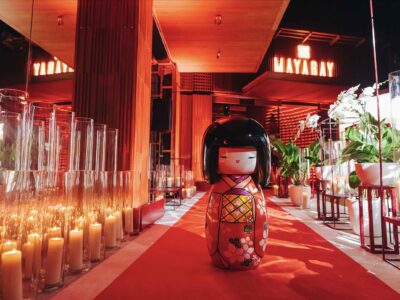 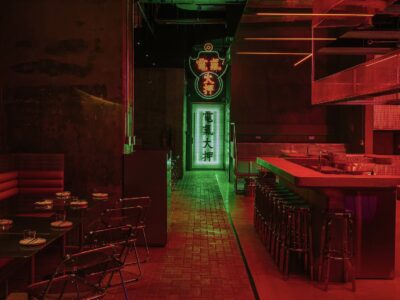 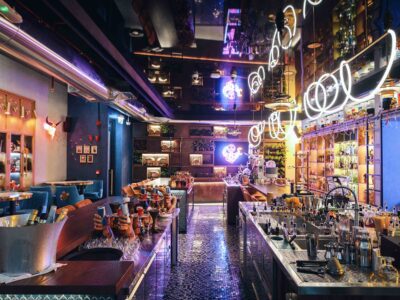 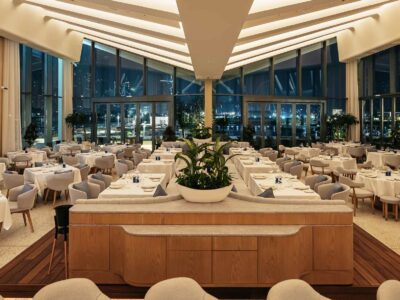