Here’s how to watch the Al Nassr and Al Hilal versus Paris Saint-Germain match.

It’s all kicking off in Saudi Arabia. The legendary football player, Cristiano Ronaldo, is making his debut in the kingdom. After signing with Al Nassr, the team are competing for the 18th league title. The Al Nassr and Al Hilal versus Paris Saint-Germain match takes place on 19 January at King Fahd International Stadium, and here’s how to watch the exciting event.

The Al Nassr and Al Hilal versus Paris Saint-Germain match is part of the Riyadh Season Cup. The match sees long-time rivals, Ronaldo and Messi, compete against each other. At the FIFA World Cup Qatar 2022, Ronaldo led Portugal to the quarter-finals, while Messi led Argentina to victory and lifted the trophy.

Tickets to the Al Nassr and Al Hilal versus Paris Saint-Germain match are sold out, but there are plenty of ways to join the fun. The match is being screened at Riyadh Season’s zone, The Groves. Plus, it is being live-streamed on channels including Paris Saint-Germain TV and beIN SPORTS.

Ronaldo has had a highly successful career, scoring over 800 goals for club and country and winning numerous titles including five UEFA Champions League and seven league titles. He also led Portugal to victory in the UEFA European Championship in 2016 and the UEFA Nations Cup in 2019.

The transfer of Ronaldo to Al Nassr has garnered attention from millions worldwide, as they look forward to following the next chapter in the legendary football player’s career. Ronaldo, known for his iconic number seven jersey, will don the yellow and blue of Al Nassr for the first time and be presented to the team’s fans, marking the beginning of a new era for both the club and the league.

It’s not just about Ronaldo, as football fever is taking over Saudi Arabia. The Spanish Super Cup recently took place as part of Diriyah Season, and the Italian Super Cup is being held on 18 January. Join the action. 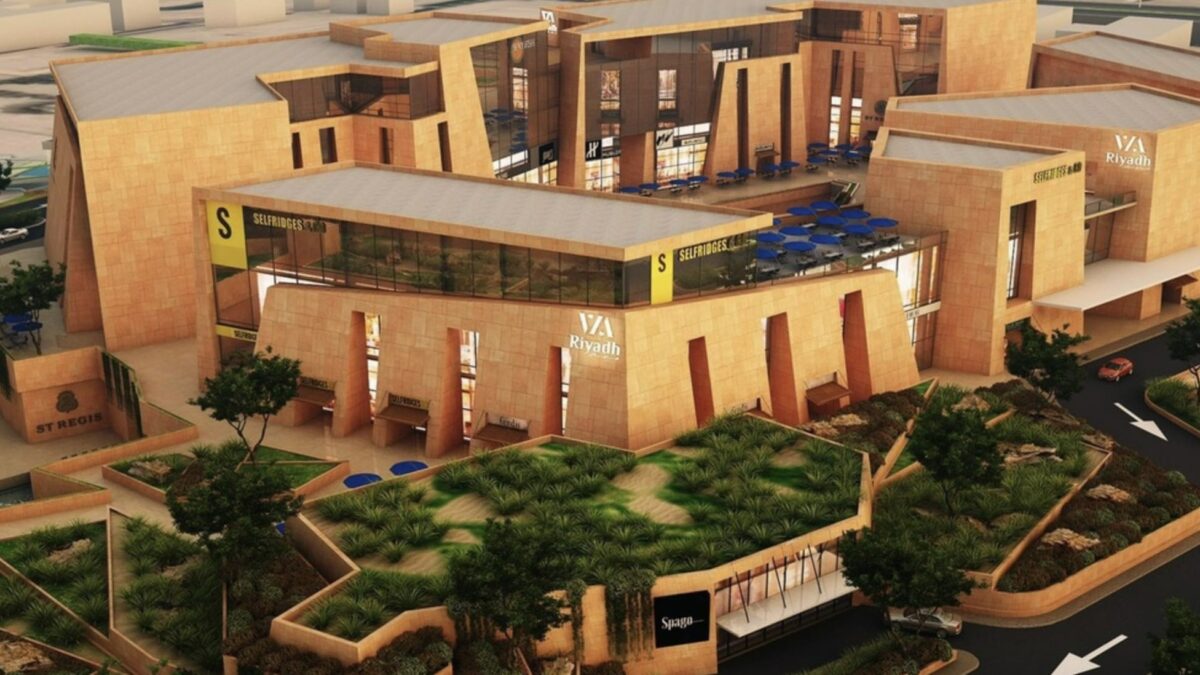 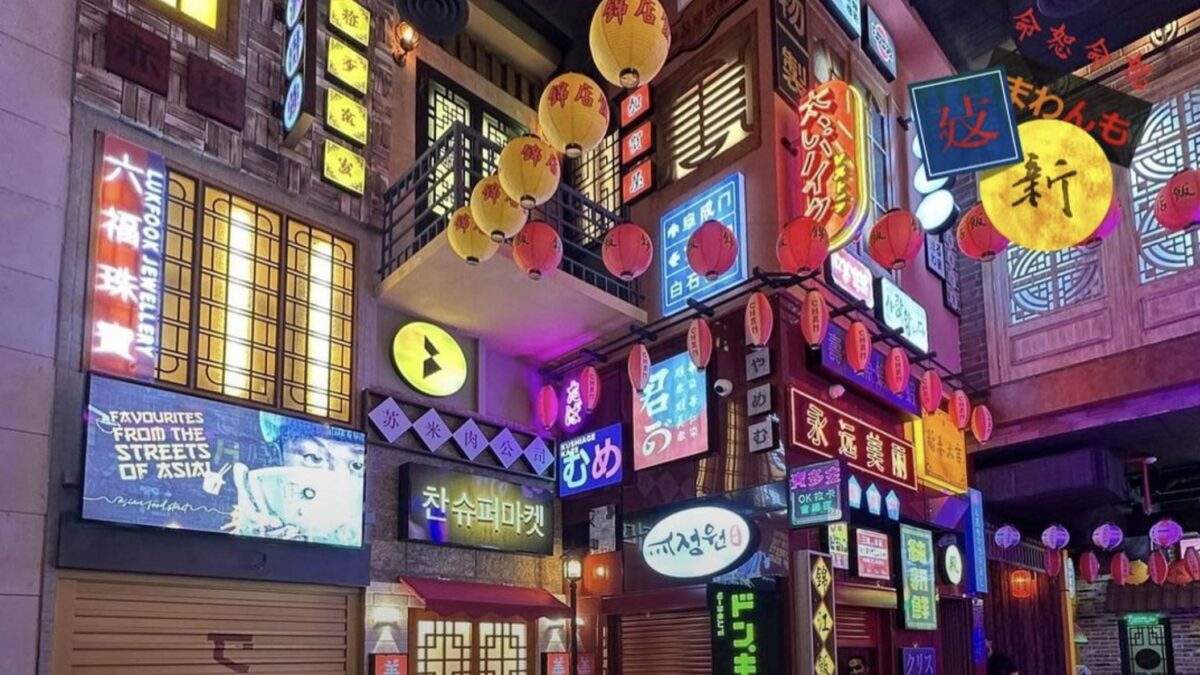 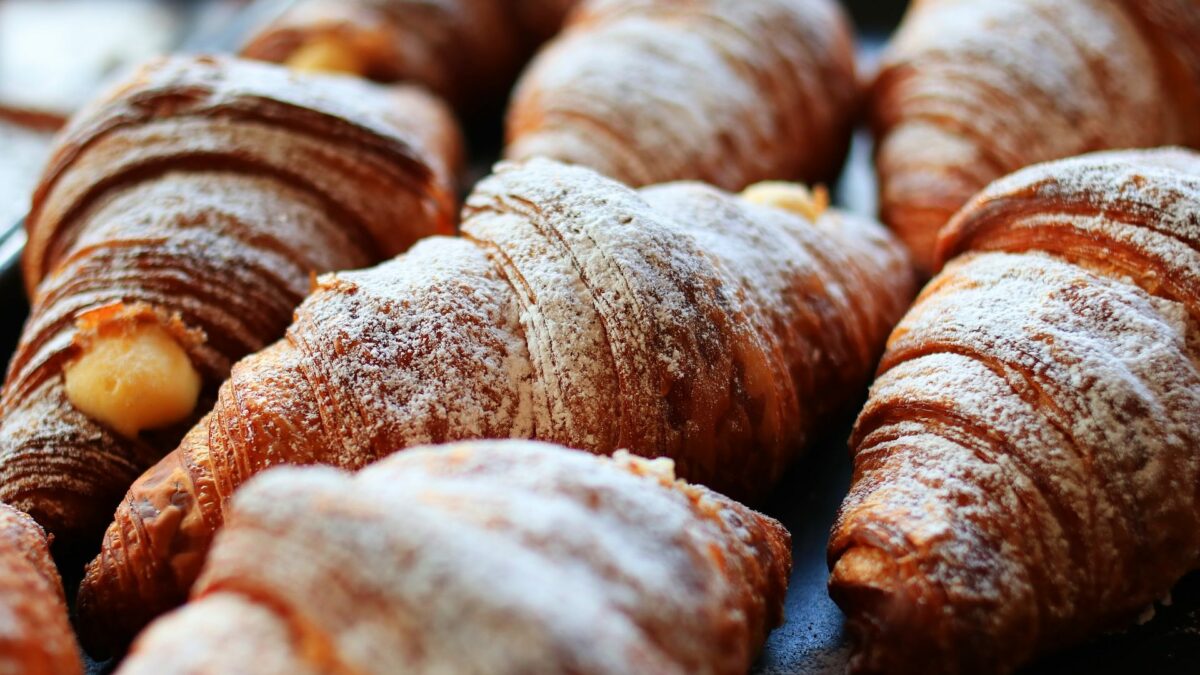 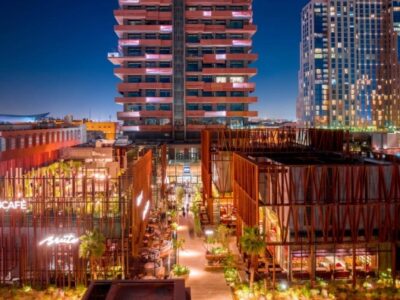 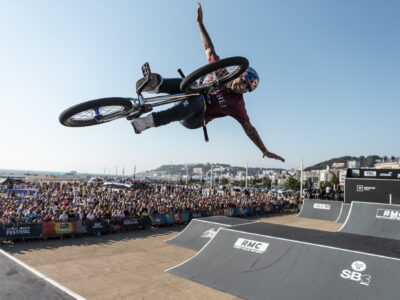 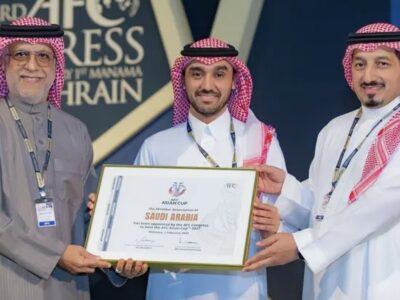 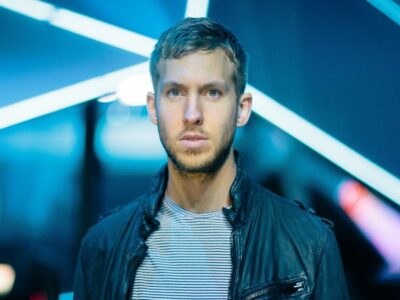