The innovative megaproject is a folding village with homes and hotels.

Saudi Arabia’s megaproject, Neom, is getting more exciting by the week. The development has announced The Vault, a hyper-modern vertical village. Located inside the mountainous area of Trojena, here’s what to expect from the innovative project.

Upon completion, Neom’s The Vault will be the gateway to Trojena. The project will be 198 metres high, 253 metres wide, 864 metres long and cover a total area of 200,000 square metres. The concept pitches itself as a folding village that fuses together entertainment, hospitality and technology. We’re talking augmented reality, the metaverse and virtual reality.

Neom’s The Vault aims to include 450 residences, and 1,000 hotel rooms, ranging from four to five-star properties. Plus, 13,000 square metres will be filled with retail and restaurants. Visitors will also find an auditorium, digital museum, Expo venue, offices, VR gaming and workshops.

The Vault aims to support Neom’s core principles, such as sustainability and the preservation of land. The project prides itself on its fresh approach to building a city, as it is designed to minimise land take and maximise walkability.

Saudi Arabian megaprojects don’t get more sci-fi than Neom. The site will be the size of Belgium and sits north of the Red Sea coastline. The city plans to have flying taxis, a fake moon and glow-in-the-dark beaches. Plus, Oxagon aims to be the world’s largest floating industrial complex, which runs on 100 percent clean energy.

Recently, Neom announced its first hotel for Oxagon. The British brand Yotel is scheduled to open in Oxagon 2025, and it’s reported to cost $44 million. Neom recently released its first video, which updated the world on its progress. The video features Sindalah’s beaches and seas; The Line, a 170km-long residential complex; and Oxagon’s development. 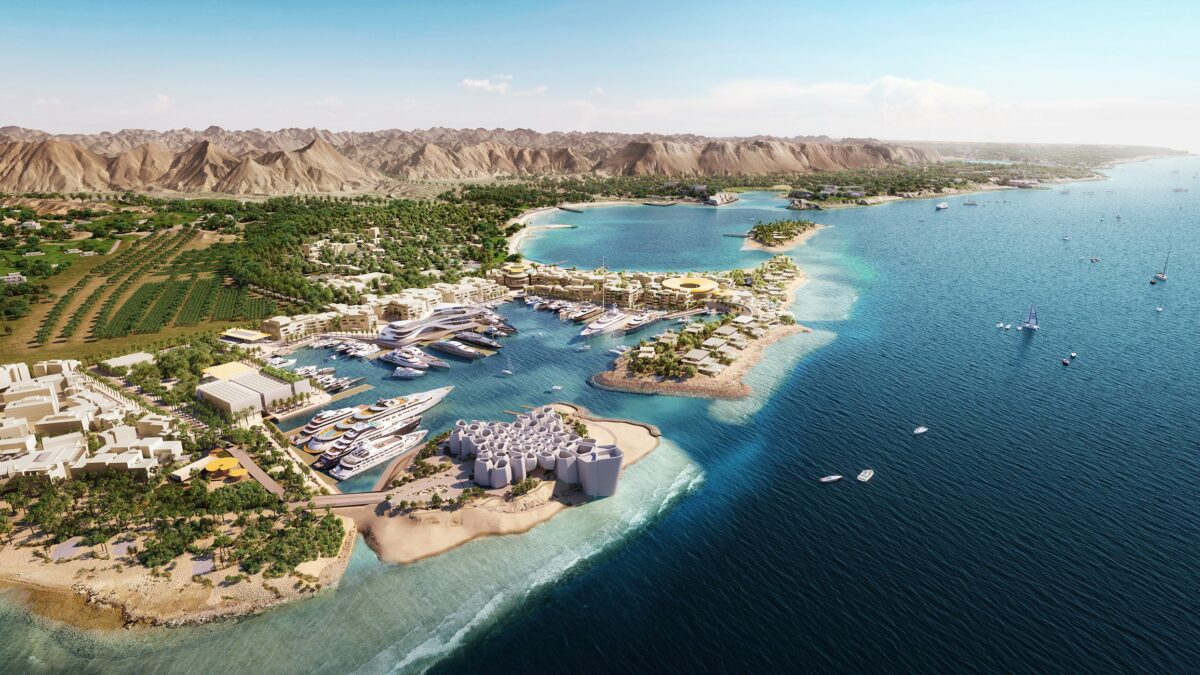 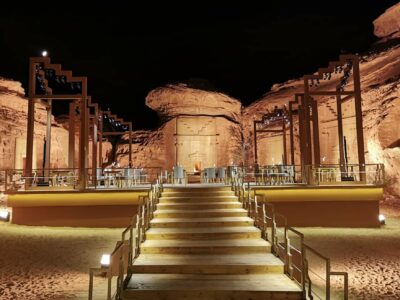 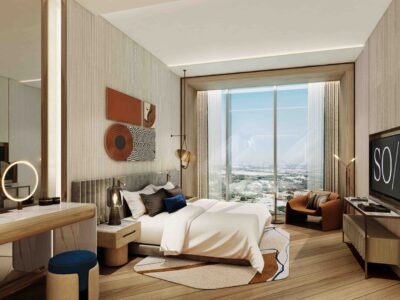 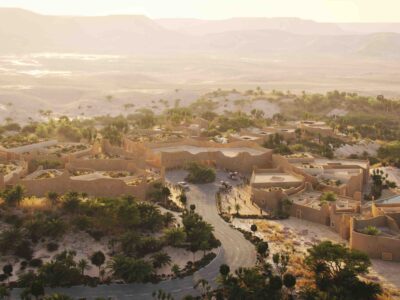 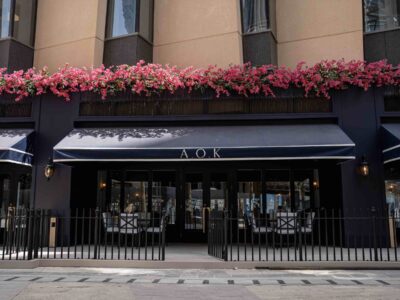 FACT Review: All is more than OK at KAFD hotspot A.O.K. Kitchen Riyadh