The games will take place in super city Neom’s Trojena.

Saudi Arabia is bringing it when it comes to sports. The kingdom has just won the bid to host the Asian Winter Games 2029 in Trojena, Neom, and it aims to put the new super city on the international map.

While you may think that winter games can’t take place in the Middle East, think again. Trojena boasts slope residences overlooking a lake and a ski village sitting 2,400 metres high. Plus, temperatures are 10 degrees Celsius cooler.

It’s official… TROJENA will host the 9th #AsianWinterGames in 2029 🎉

From our world-class, cutting-edge mountain destination, we plan to put on the competition’s best event yet 🗻 Will you be attending?#TROJENA2029 #NEOM pic.twitter.com/oPYmjeN3rO

Trojena will encompass six districts: Gateway, Discover, Valley, Explore, Relax and Fun. As for the ski season, it will run from December to February. Trojena is expected to be completed by 2026.

Saudi sports minister, Prince Abdulaziz Bin Turki Al-Faisal, explained: “With the unlimited support by the Saudi leadership and HRH Crown Prince to the sports sector we are proud to announce we have won the bid to host AWG TROJENA2029 as the first country in west Asia.”

Neom is part of His Royal Highness Prince Mohammed bin Salman bin Abdulaziz, Crown Prince’s Saudi Vision 2030. Neom aims to redefine urban living. Plans for The Line in Neom were recently announced, which includes a 170km-long residential complex with zero cars, zero roads and zero carbon emissions. When completed, the area will be home to million residents across 34 square kilometres.

Saudi is filled with major sporting events this autumn. If you’re a sports fan, don’t miss Saudi Games 2022. The inaugural tournament takes place in Riyadh from 27 October to 7 November, and celebrates sporting talent across the country. Plus, Neom Beach Games take place from 19 October to 9 December. 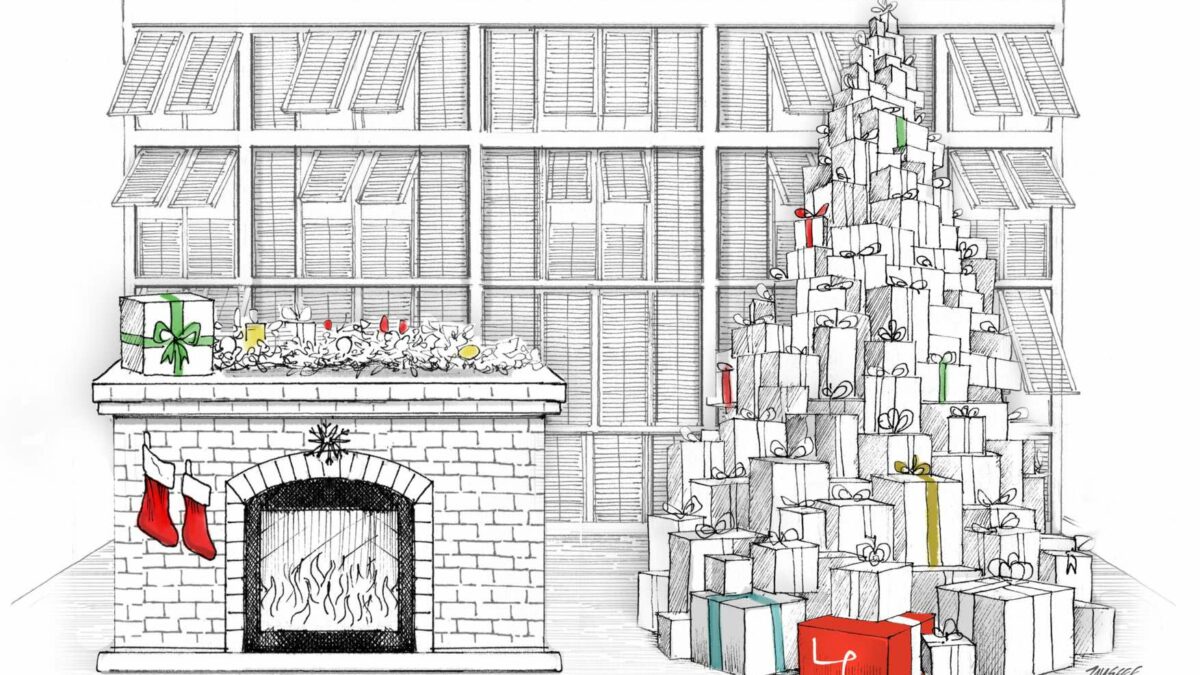 By Fact Team
21 hours ago 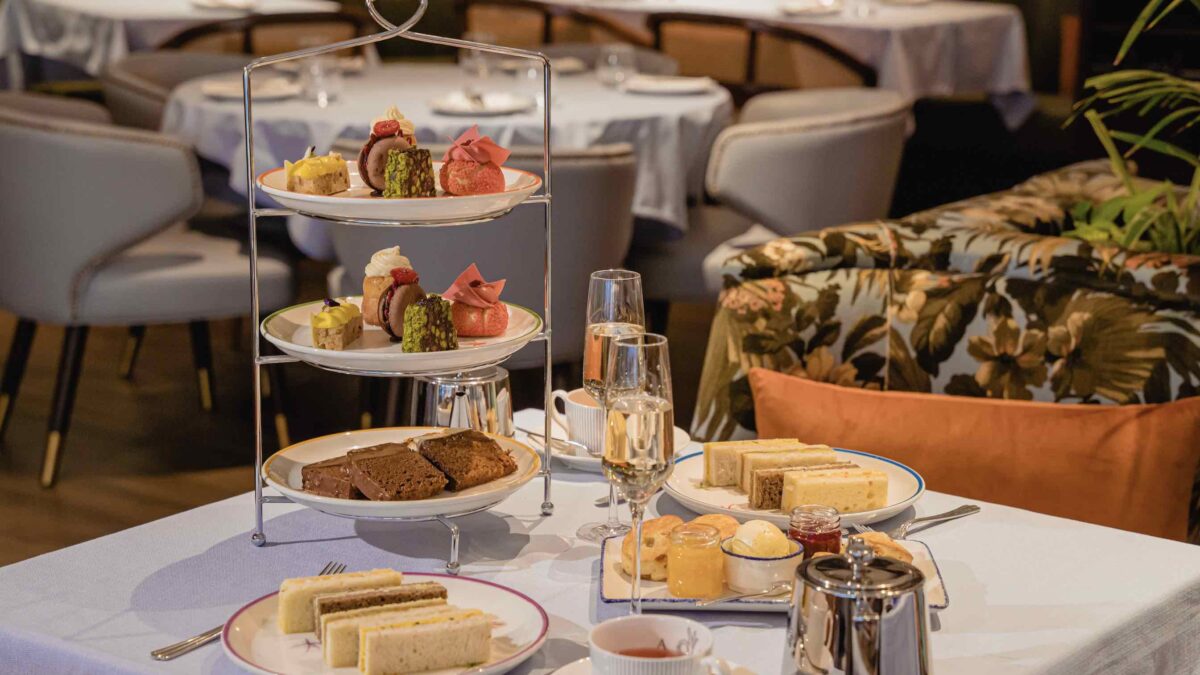 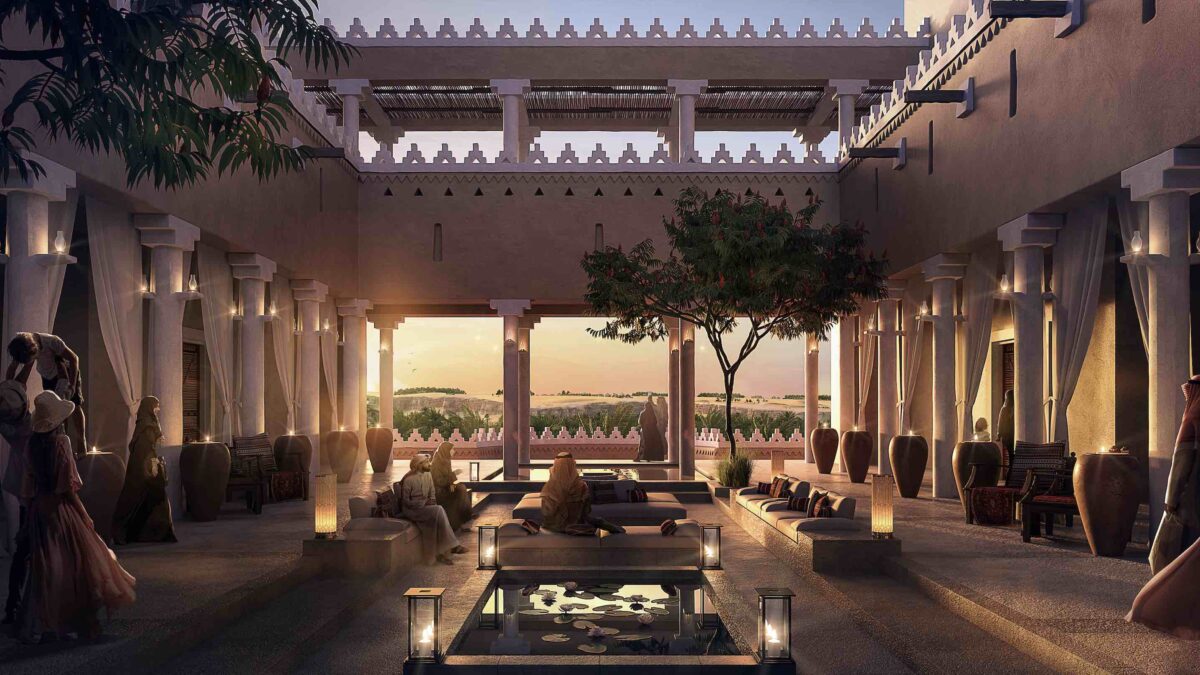 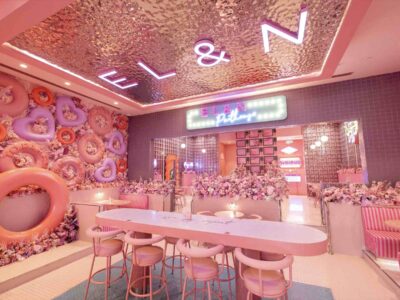