Whether you’re a casual or hardcore UFC fan, there’s an upcoming face-off that you won’t want to miss – Charles Oliveira will take on Islam Makhachev for the vacant lightweight championship at Etihad Arena in Abu Dhabi on 22 October.

UFC 280: OLIVEIRA vs MAKHACHEV will be the latest event held in the capital as part of a landmark partnership between the world’s premier mixed martial arts organisation and the Department of Culture and Tourism – Abu Dhabi (DCT Abu Dhabi), which began in 2019. The capital’s Director General of Tourism, Saleh Al Geziry, explains everything.

How is this year’s ADSW different from last year?

Abu Dhabi Showdown Week will bring a series of city-wide activities, including fan zones, concerts, retail promotions, F&B deals, open workouts, and much more. It will enable fans to witness the thrill of live events and give them unique opportunities to attend and immerse themselves in activities related to UFC and MMA.

How can UFC fans get more involved in ADSW this year?

Abu Dhabi Showdown Week encompasses a week-long festival of sports, entertainment and music culminating with the return of UFC® to its international home. It represents an amazing opportunity for fans to attend the latest major sporting event in the capital, but also to embrace a whole host of MMA-focused activities, including dedicated fan zones, open workouts, a concert headlined by an A-list artist, punch-bag and speed challenges, and more. These will take place across various locations between 17 and 23 October, with the headline event, UFC 280: OLIVEIRA vs MAKHACHEV, on 22 October 22 at Etihad Arena.

The week of activations aligns perfectly with Abu Dhabi’s wider tourism plans and strengthens the capital’s status as a global tourism destination, complementing its existing offerings, from excitement and thrills to inspirational cultural experiences and restorative, relaxing escapes, which are all available to explore at a visitors’ own pace.

How has DCT Abu Dhabi’s partnership with UFC grown over the past few years?

Back in April 2019, when we announced a ground-breaking five-year partnership with UFC, the world’s premier MMA organisation, we could not have predicted the overwhelming success the partnership has produced. The significant increase in tourism has brought with it an undeniably positive impact on the economy, but it is not only visitors from overseas. We have seen residents steadily show more motivation to lead active lifestyles too.

The determination of DCT Abu Dhabi and UFC to allow crowds to enjoy the fights was demonstrated for all to see during the pandemic. Abu Dhabi wanted to safely host UFC fights and so quickly adapted, leading the world with its ability to create a secure environment for events to continue with “Fight Island”. With a ‘bio-bubble’ that consisted of a ‘safe-zone’ compromising hotels, training facilities, restaurants, and more, Abu Dhabi was able to host 13 events over the span of 15 months. This showed our commitment to UFC and without doubt strengthened our relationship.

The association between DCT Abu Dhabi and UFC has been extremely fruitful and now we are looking forward to presenting our sixth UFC event. Just like in 2019 and 2021, ticket sales for UFC 280: OLIVEIRA vs MAKHACHEV have sold out, with only VIP packages remaining, so it’s fair to say both parties have grown together, and the Emirate’s new-found position is now as a global capital of MMA. That is undisputed, both overseas and at home.

Abu Dhabi has a great roster of sport and entertainment events this year. Can you elaborate on how these events have an impact on Abu Dhabi’s tourism industry?

Abu Dhabi Showdown Week is an important part of DCT Abu Dhabi’s ongoing strategy to share our Emirate with the world and drive sustainable growth as a world-class destination for tourism.

Abu Dhabi already has a stellar reputation for attracting international stars from screen, sports, and music, and has established itself as a destination for unforgettable events and experiences. Abu Dhabi Showdown Week and its many components are a fantastic opportunity to demonstrate once more that the city has the infrastructure and capabilities to host such events, while positioning the Emirate as the destination partner of choice.

The increase in visitor numbers from both the Gulf region and beyond also allows us to fulfil our mission to share Abu Dhabi with the world, bringing enriching experiences to our guests as they witness our culture, ideas, and shared landscape of possibilities. We truly look forward to welcoming everyone to sample the best of Arabian hospitality and our unmatched array of attractions.

Between riding the world’s fastest roller coaster at Ferrari World Abu Dhabi, dune-bashing in the world’s tallest sand dunes in the Empty Quarter, soaking up the sun on our pristine beaches, or enjoying the amazing dining spots on Yas Bay – mixed martial arts fans will have the opportunity to explore all the Emirate has to offer.

What’s next for DCT Abu Dhabi in the coming months? 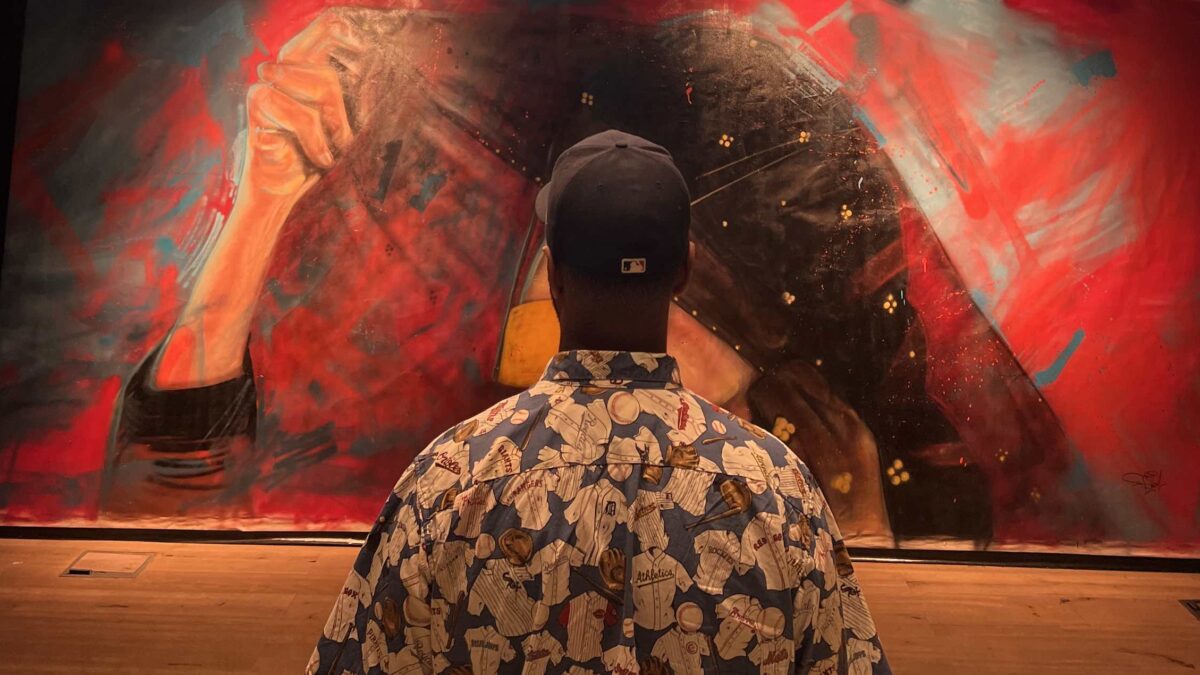 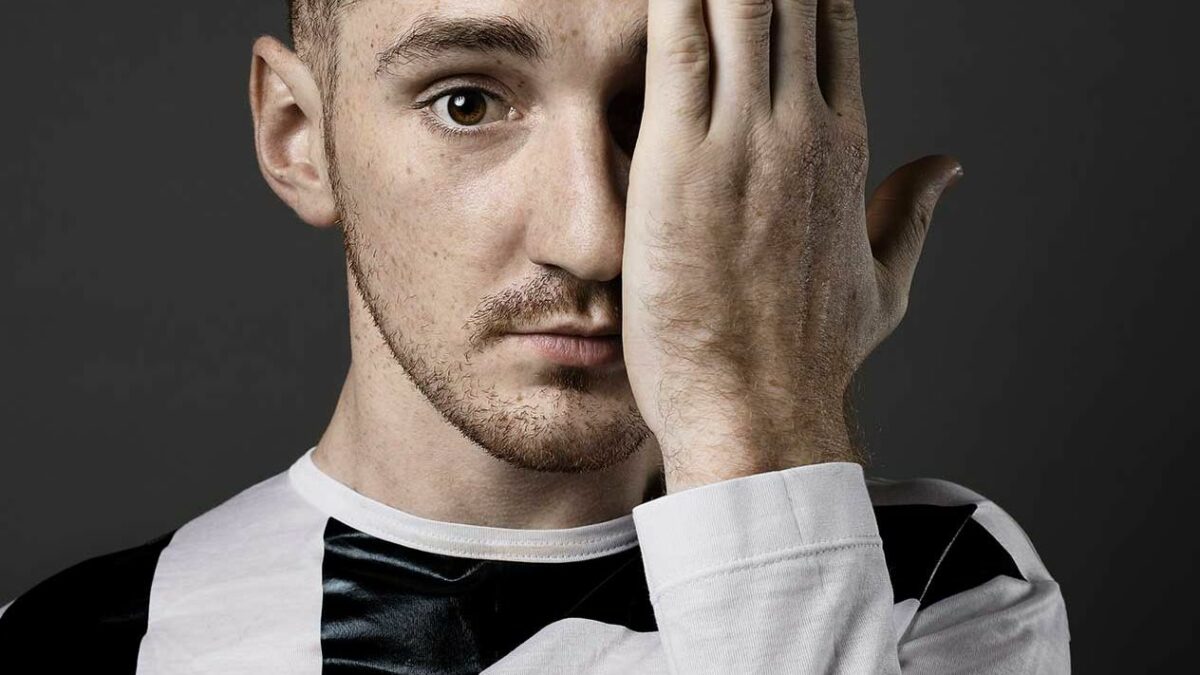 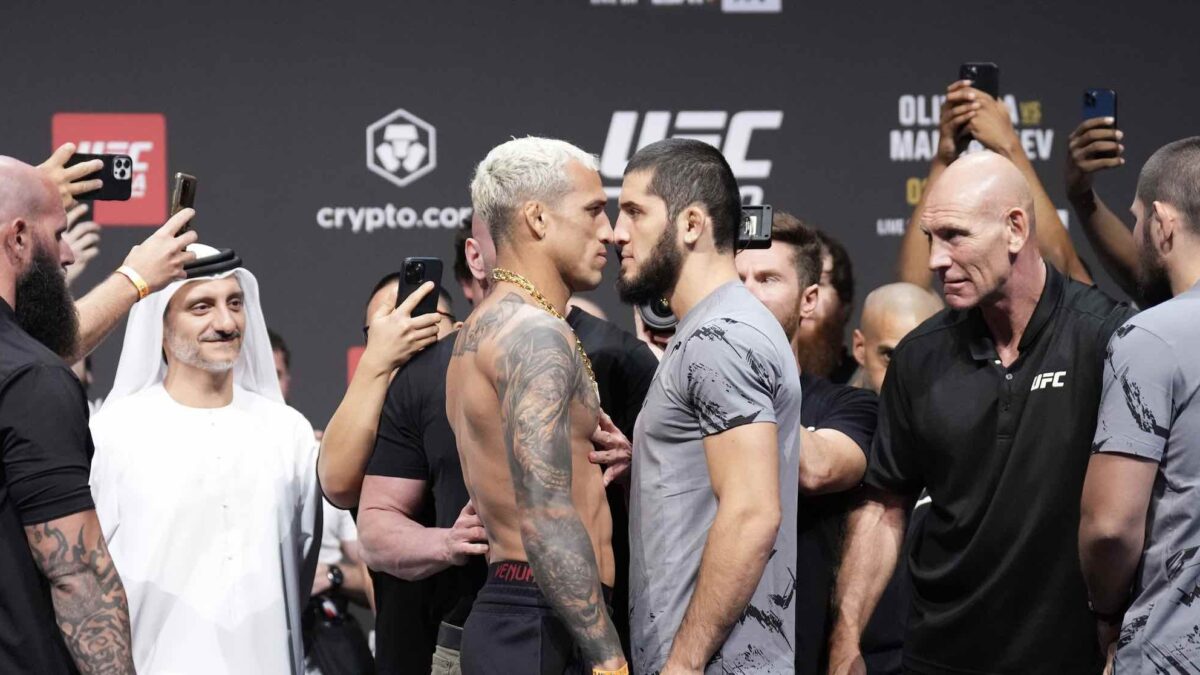 Everything that went down at UFC 280: Oliveria Vs. Makhachev 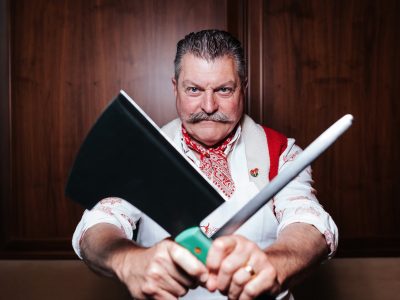 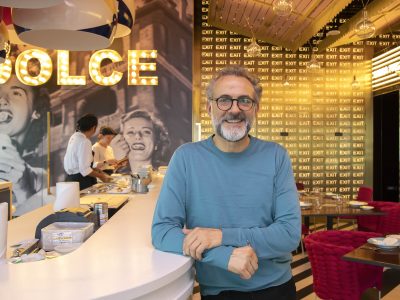