How do you like your steak? Well, at the upcoming Leña Dubai, you know that they are always well done. The acclaimed Andalusian chef Dani García is behind the concept, which looks set to be one of the city’s top steakhouses.

Leña Dubai is located on The Palm, and is Dani García’s first restaurant in the city. The exact location has not been confirmed, but it is expected that it might be on the rooftop of Nakheel Mall. If rumours are correct, then its foodie neighbours will include Trèsind Studio.

Leña originally opened in Marbella in the summer of 2020. After opening, it was awarded the highest accolade of three MICHELIN Stars. The chef then opened Leña Madrid, and has now set his sights on Leña Dubai.

If other Leña menus are anything to go by, Leña Dubai diners can expect Josper and charcoal grills, yakipincho skewers and different cuts of aged meats. The cuts include rib eye, smoked beef brisket and an ox sirloin steak. Plus, we’re hoping that the menu includes signature desserts such as crème caramel, hazelnut soufflé and chocolate cake.

Dani García was born in Marbella, and has made his mark as one of the world’s most accomplished chefs. After winning his MICHELIN Stars, he was keen to share affordable Andalusian food around the world.

While he has a restaurant in New York called Casa Dani, which translates into Dani’s house, he has also worked with the likes of McDonald’s – yes, really. On the McDonald’s menu, you can find the Signature Collection by Dani García, which includes a goat’s cheese burger with Spanish beef, caramelised onion and Batavia lettuce.

Maccy D’s and MICHELIN, what’s not to love about Dani? 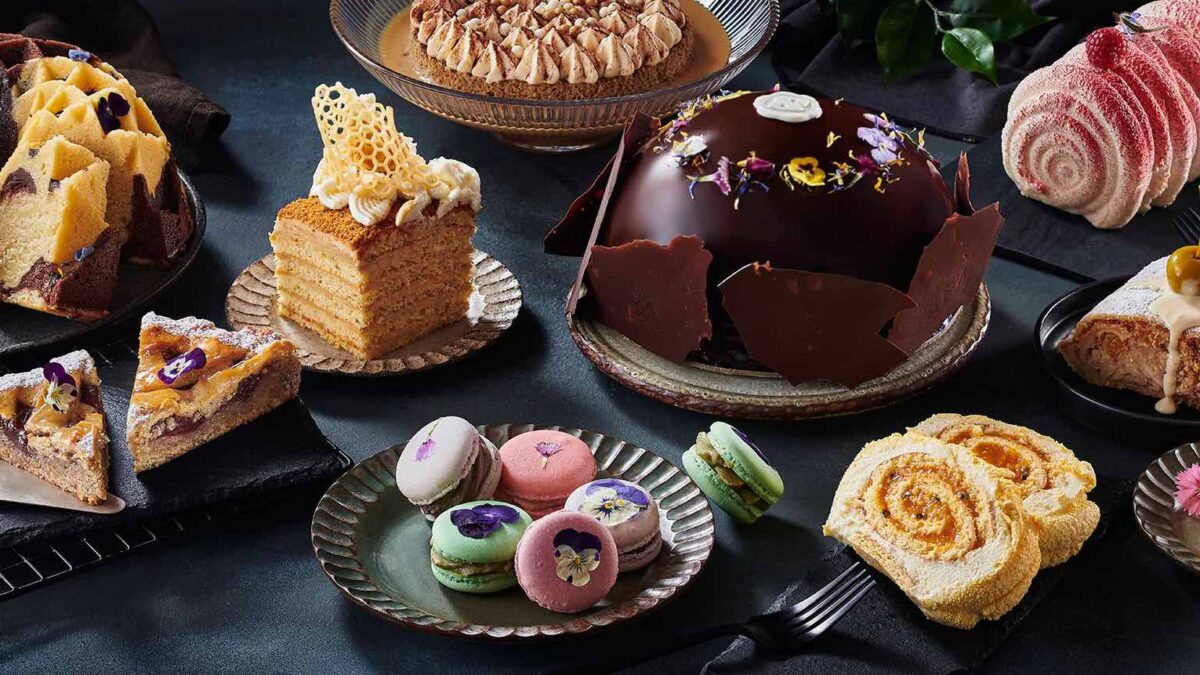 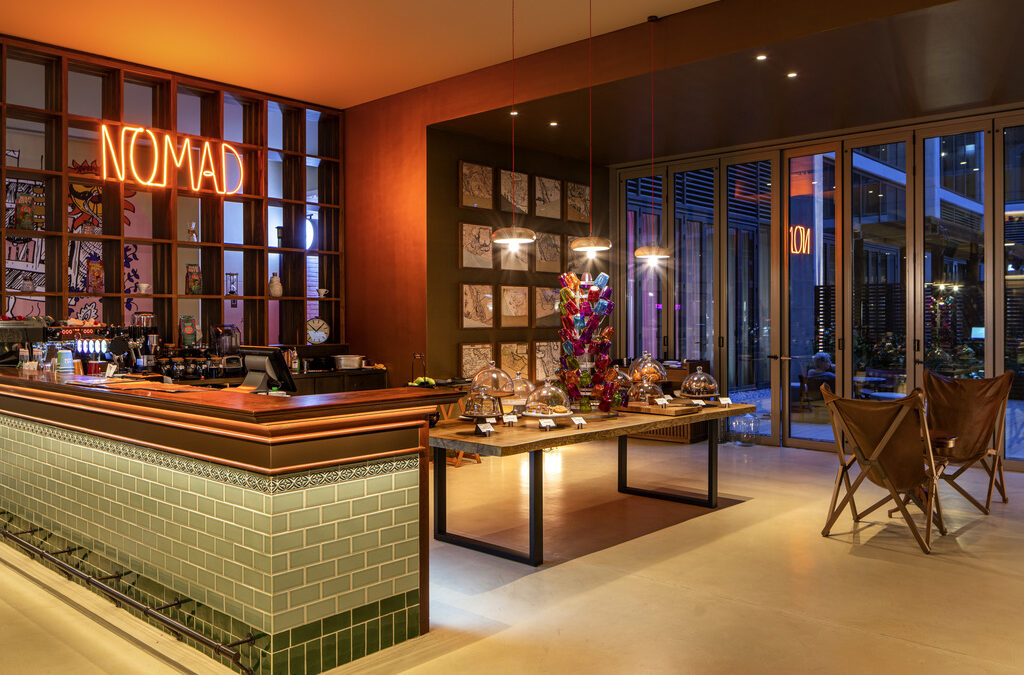 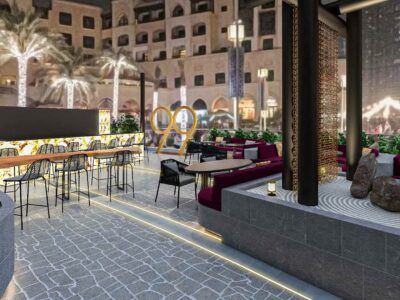 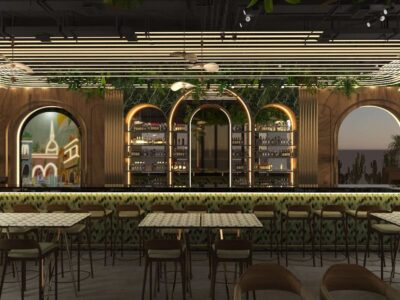 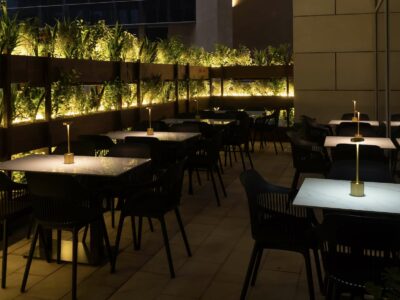